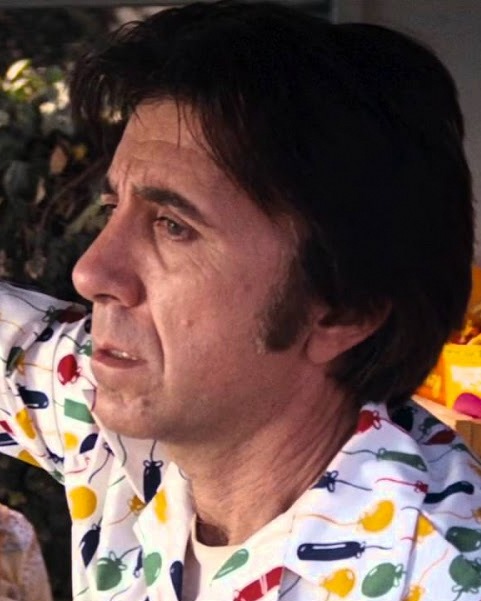 Peter Bruni (born Mario Vincent Bruni; December 28, 1931 - May 3, 1992) was an American actor born in Massachusetts. He appeared on Broadway as White Horse in "The Little Circus." He both acted and directed at Hollywood's First Stage Theater.

In the 1970s, Bruni worked as a regular performer in the role of Mr. Gridley on the "Walt Disney's Wonderful World of Color" TV series. His other television credits include "Mod Squad," "The Wild Wild West," "Julia," "That Girl," "Tabitha," and "The Incredible Hulk."

His film credits include: 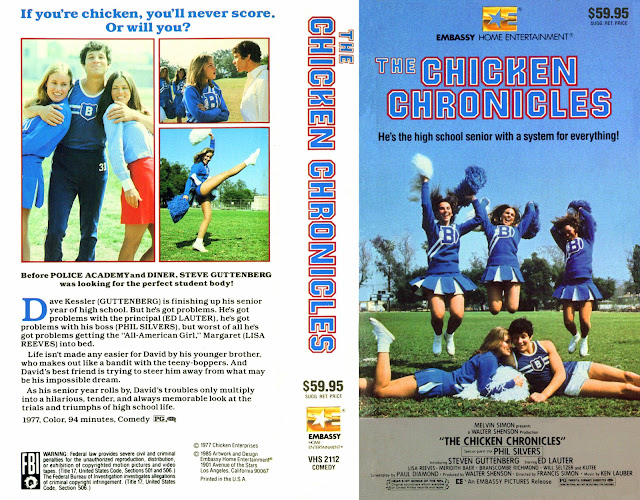 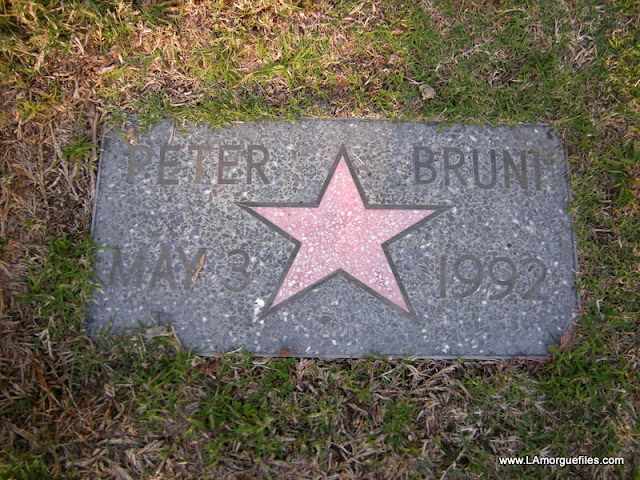 Peter Bruni died of heart failure on May 3, 1992. He is buried at Hollywood Forever Cemetery. 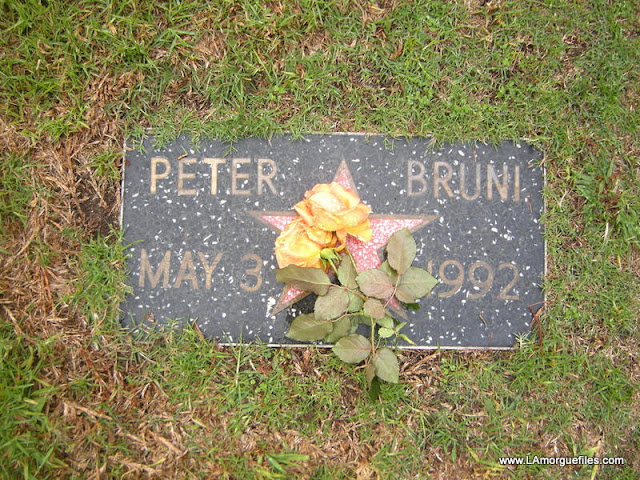