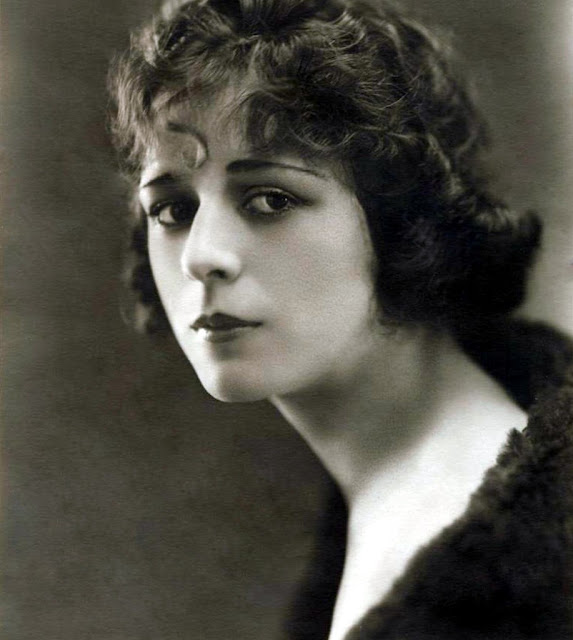 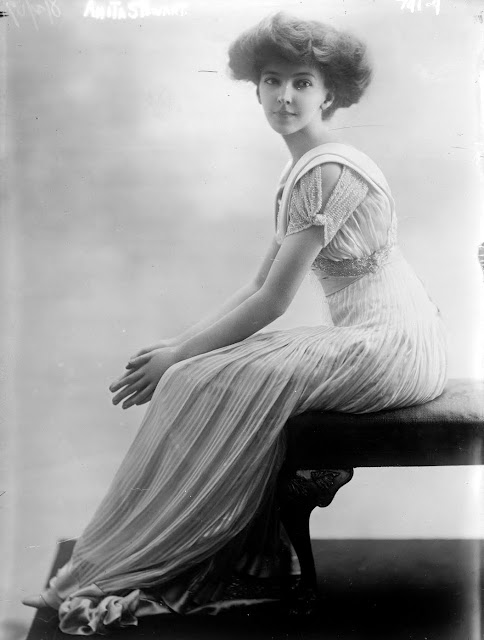 She was born in Brooklyn, New York as Anna May Stewart on February 7, 1895.

She began her acting career in 1911 while still attending Erasmus High School in extra and bit parts for the Vitagraph film studios at their New York City location. Stewart was one of the earliest film actresses to achieve public recognition in the nascent medium of motion pictures and achieved a great deal of acclaim early in her acting career. Among her earlier popular roles were 1911's enormous box office hit adaptation of A Tale of Two Cities, directed by William J.Humphrey, and having an all-star cast including Mabel Normand, Dorothy Kelly, Norma Talmadge and John Bunny, as well as roles in 1913's The Forgotten Latchkey and The White Feather. 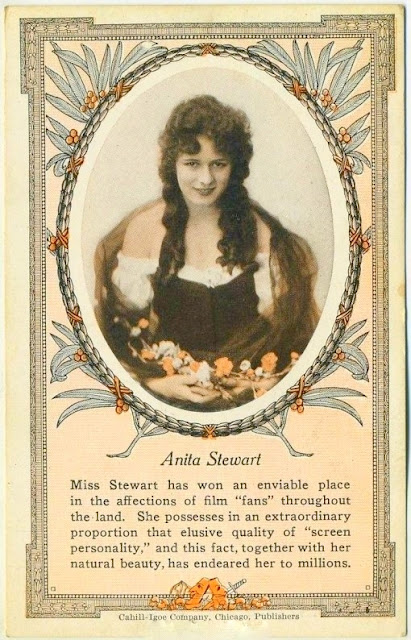 In 1917, she married Rudolph Cameron and became the sister-in-law of film director and actor Ralph Ince, who began giving the young actress more prominent roles in films for Vitagraph. Throughout the 1910s and into the early 1920s, Anita Stewart was one of the silent screen's most popular actresses and was often paired in romantic roles with real-life husband, actor Rudolph Cameron. Stewart was also featured opposite such screen legends as Mae Busch, and Barbara La Marr. 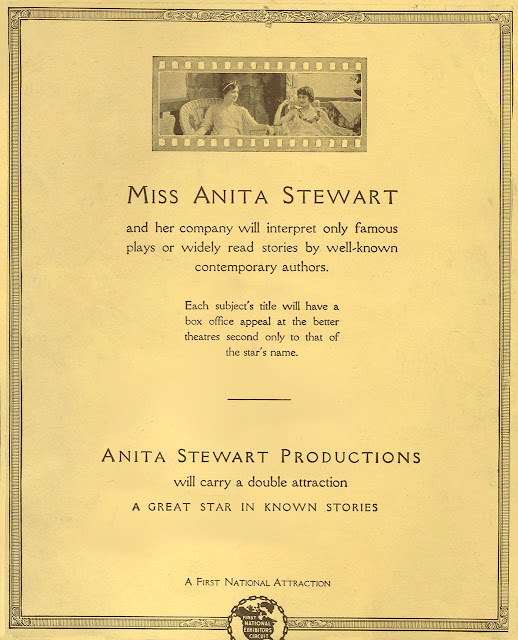 Stewart left her lucrative Vitagraph Studios career in 1918 to accept a contract with fledgling film mogul Louis B. Mayer by the terms of which she would head her own production company at the Mayer studios in Los Angeles. It was alleged that Stewart was recovering from an illness in a Los Angeles hospital when Mayer convinced her to leave Vitagraph for an undisclosed but exorbitant sum of money. Between 1918 and 1919 Stewart produced seven moderately successful vehicles, starring in all of them. Throughout the 1920s, Stewart continue to be featured in prominent roles in silent films. 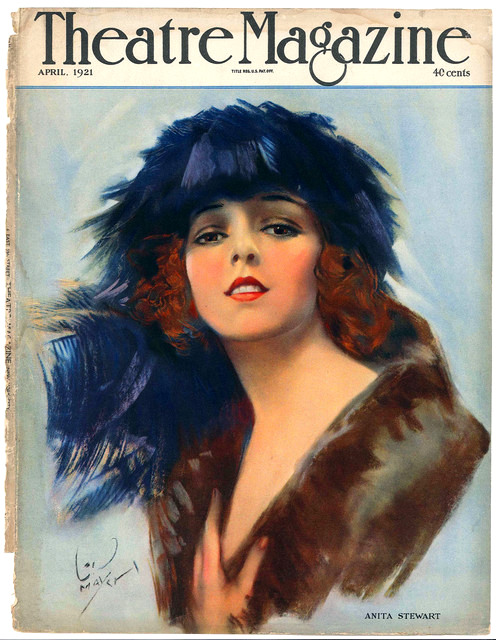 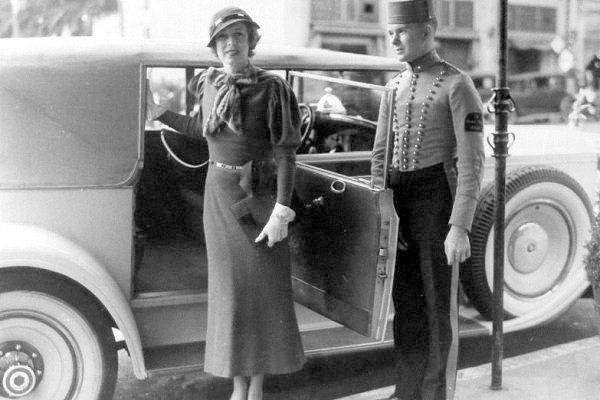 Like many of her silent film contemporaries, Stewart found the transition to sound film extremely difficult. After making just one musical short in 1932, The Hollywood Handicap, Stewart retired from the screen. 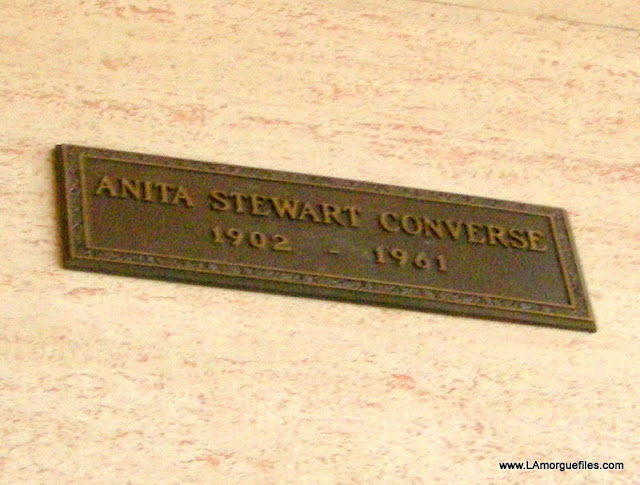 On May 4, 1961, Stewart died of a heart attack in Beverly Hills, California.[1] She is interred at Forest Lawn Glendale Cemetery. 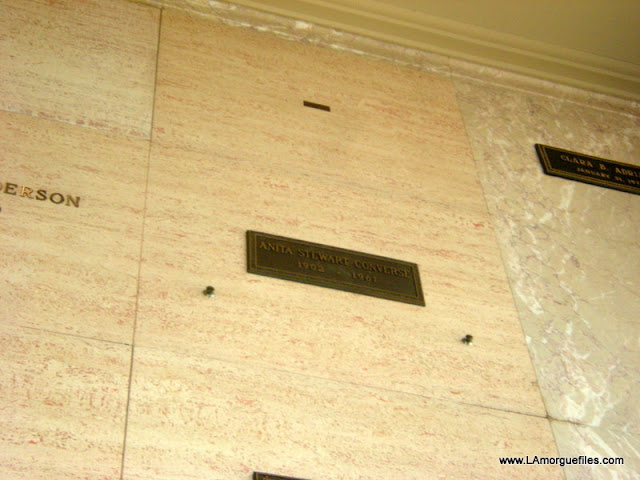 For her contribution to motion picture industry as an actress, Anita Stewart was given a star on the Hollywood Walk of Fame at 6724 Hollywood Boulevard. 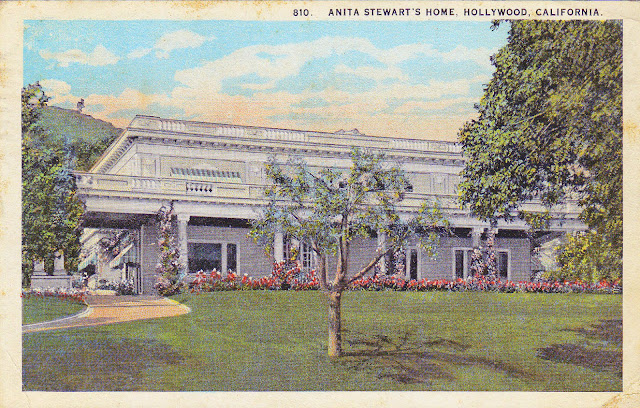 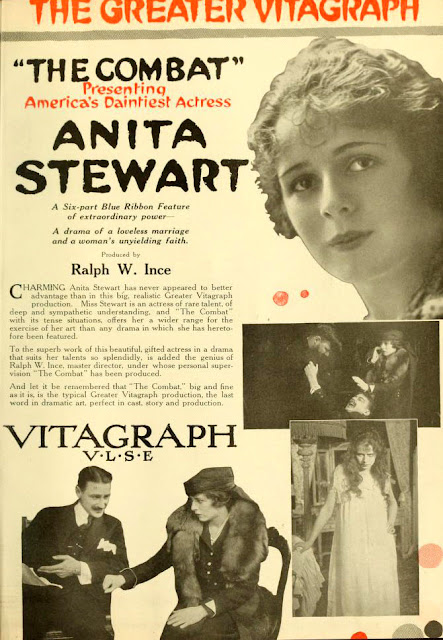 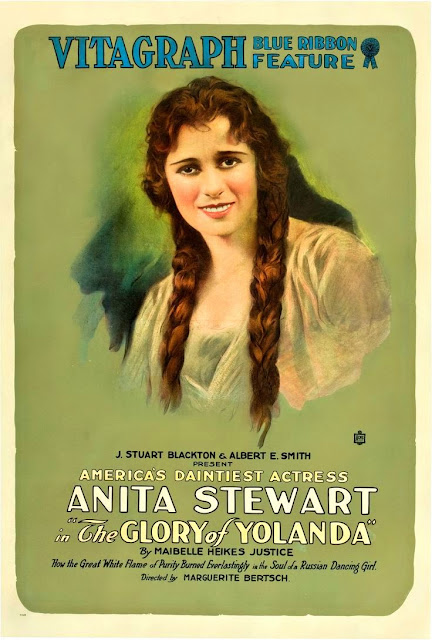 1917 The Glory of Yolanda Yolanda 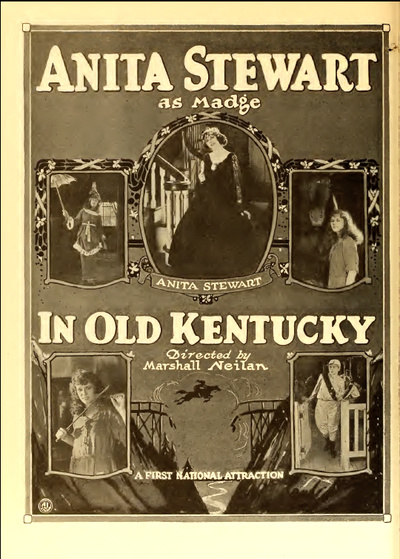 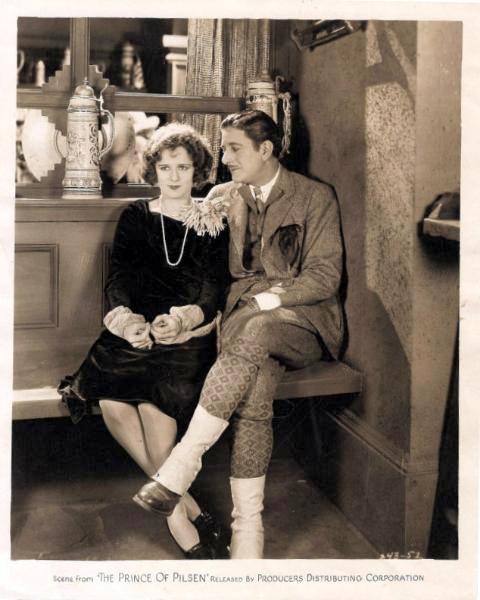 1926 The Prince of Pilsen Nellie Wagner 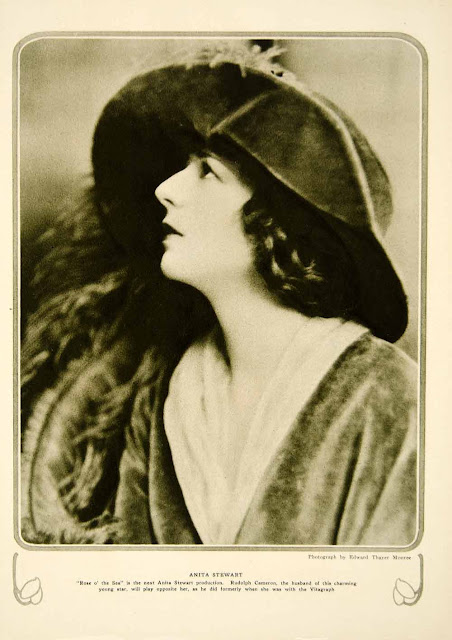 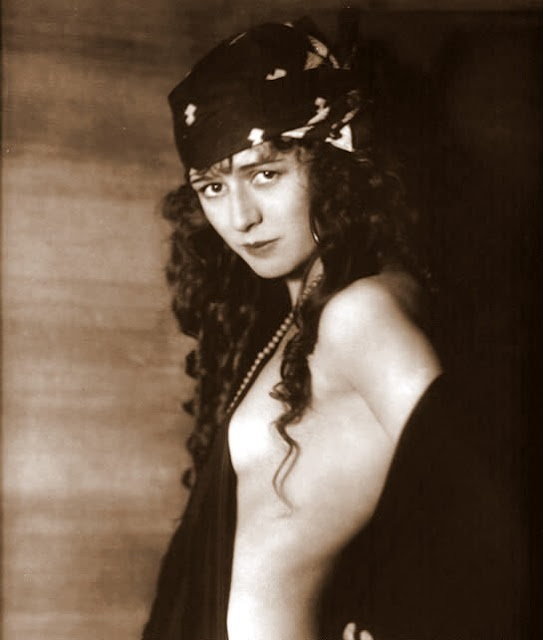