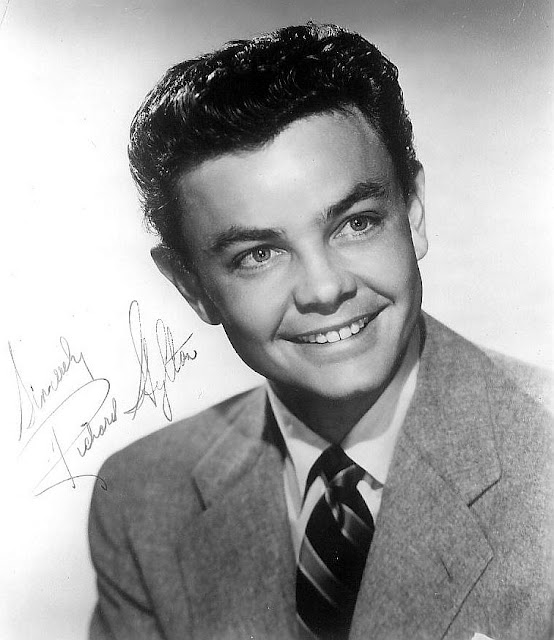 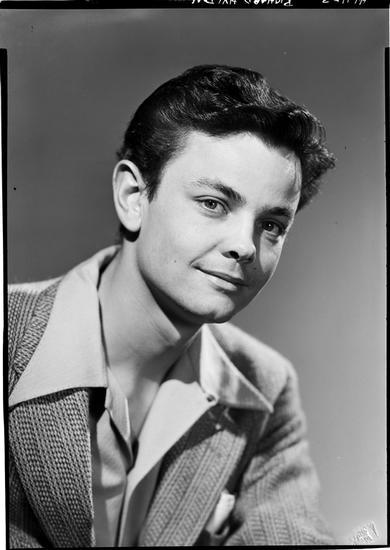 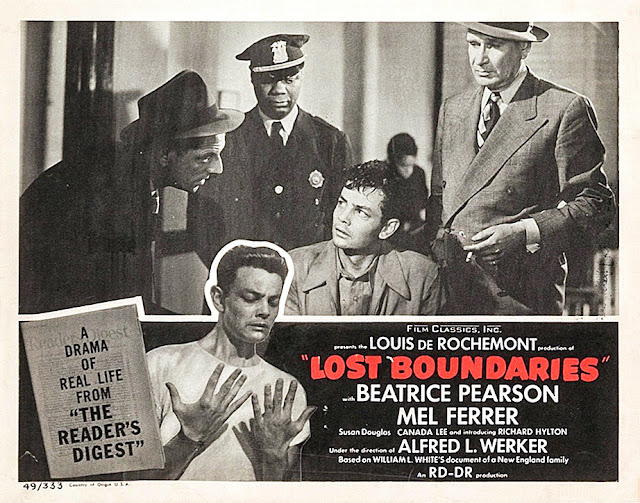 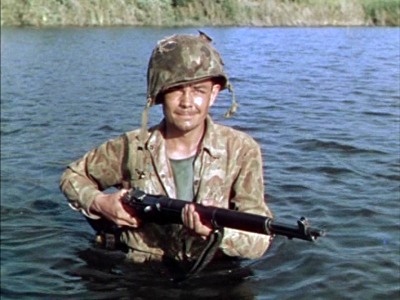 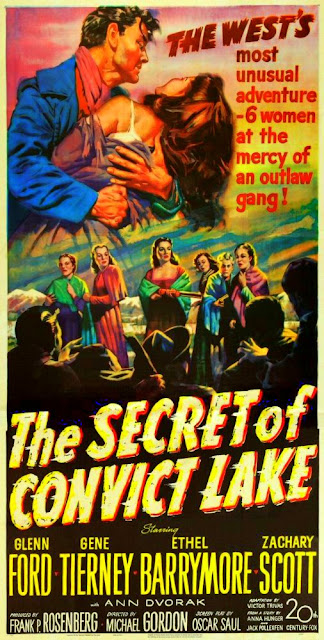 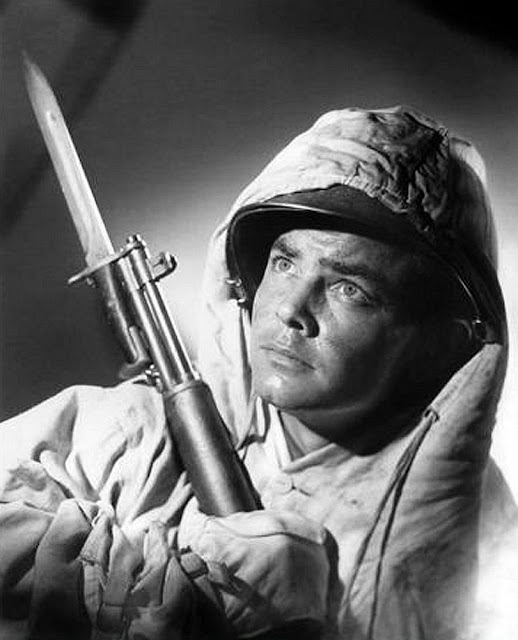 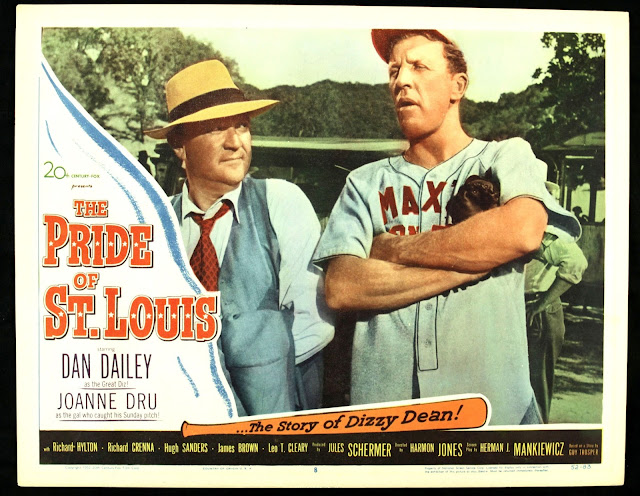 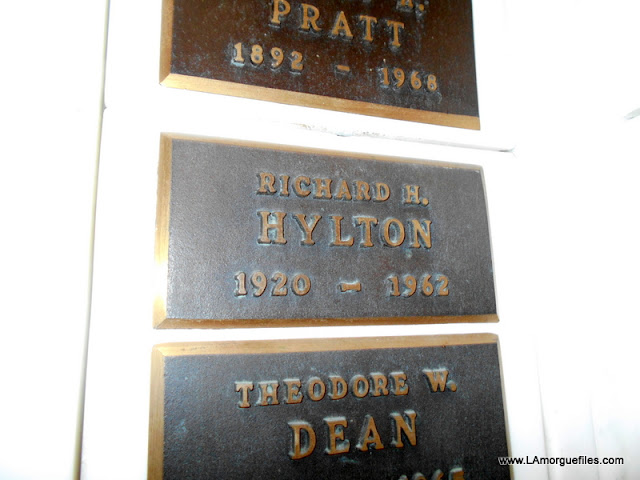 Richard H. Hylton died in San Francisco on May 12, 1962. He is interred at Woodlawn Cemetery in Santa Monica, California. 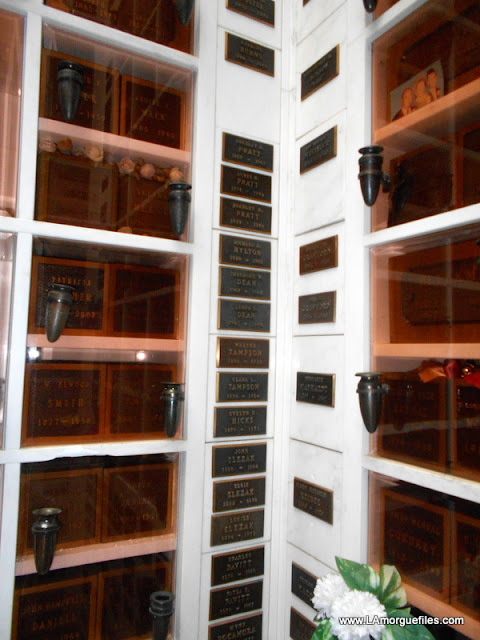 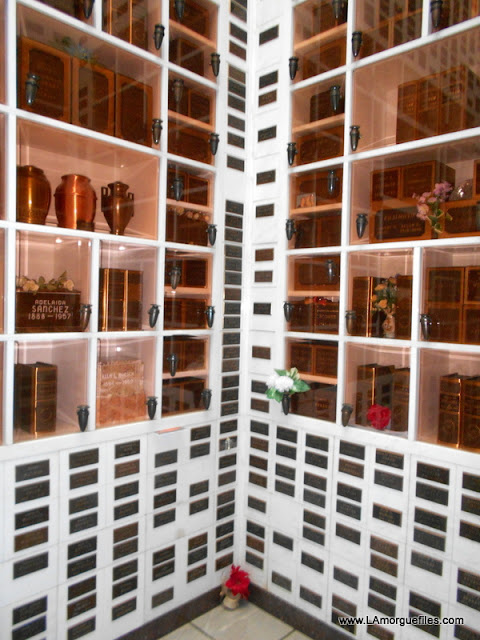 Prior to entering films, he appeared on Broadway in such plays as "The Barretts of Wimpole Street," "Medea" and "Candida." Toured Europe in the play "Our Town" with Raymond Massey.

While most references list his cause of his death at age 41 as heart failure or heart attack, his death certificate lists "suicide" from an acute ingestion of barbiturates (his blood Phenobarbital level was 13.1 mgm%) and alcohol (blood level was 0.13%).

He was signed in Hollywood by 20th Century-Fox after making an impression on TV and in the racially themed dramatic film Lost Boundaries (1949). After a few films, however, the studio did not renew his contract due to rumors about his sexuality, and the emotionally fragile actor retreated to New York for more stage and TV work. 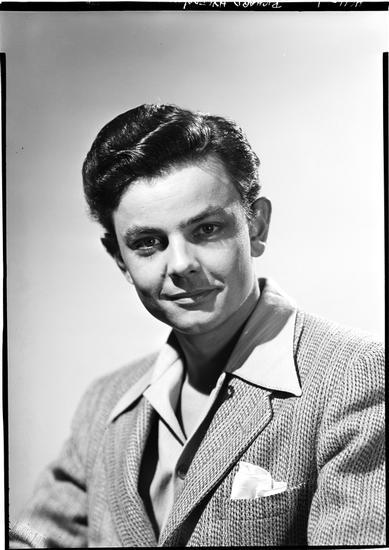