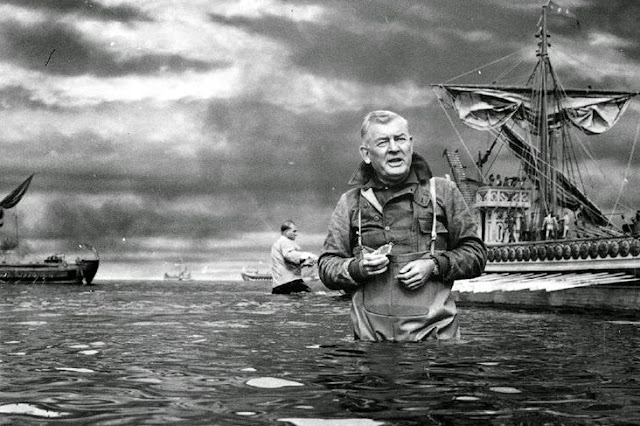 He was born on October 14, 1899 in El Paso, Texas. Gillespie joined MGM as a set designer in 1925, a year after it was founded. He was educated at Columbia University and the Arts Students League. His first project was the silent film Ben-Hur, released that same year. He worked at the studio in various capacities until 1962. In 1936, he became the head of MGM's Special Effects Department.[3] 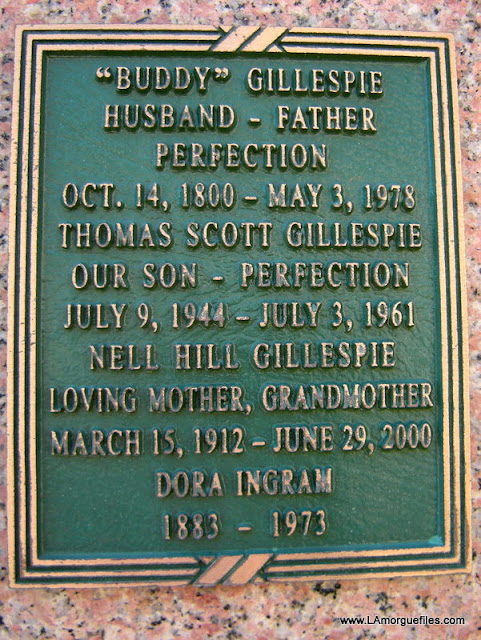 Arnold "Buddy" Gillespie died on May 3, 1978 in Los Angeles, California. He is interred at Forest Lawn Glendale Cemetery. 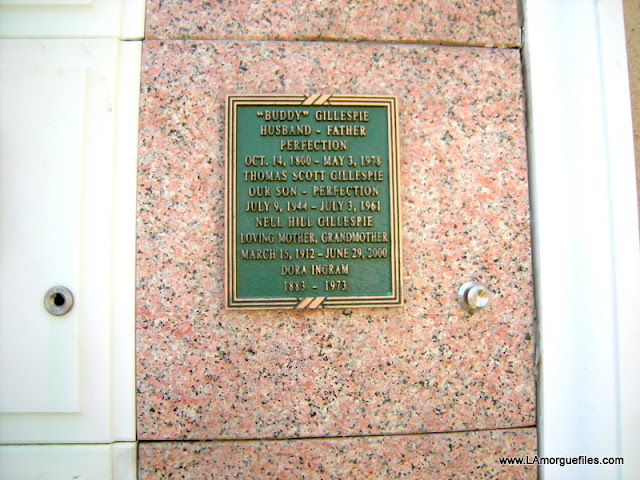 He wrote a book, The Wizard of MGM: Memoirs of A. Arnold Gillespie. Gillispie's nickname was "Buddy." 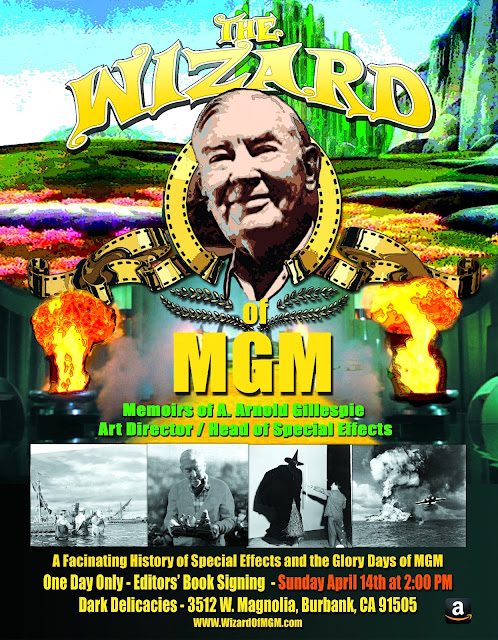 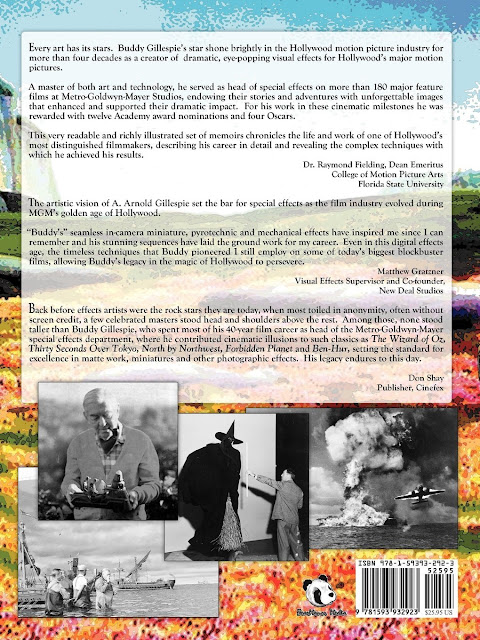 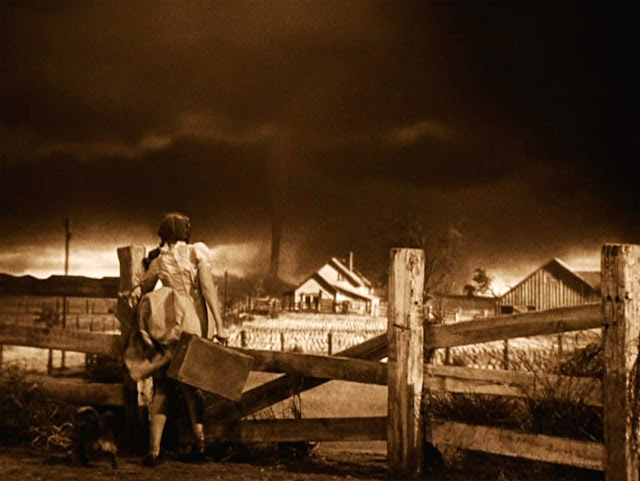 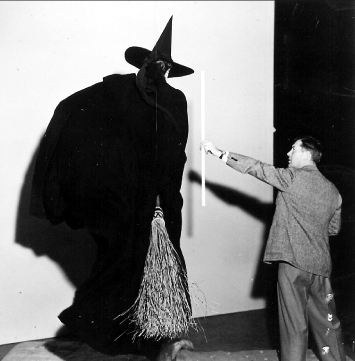 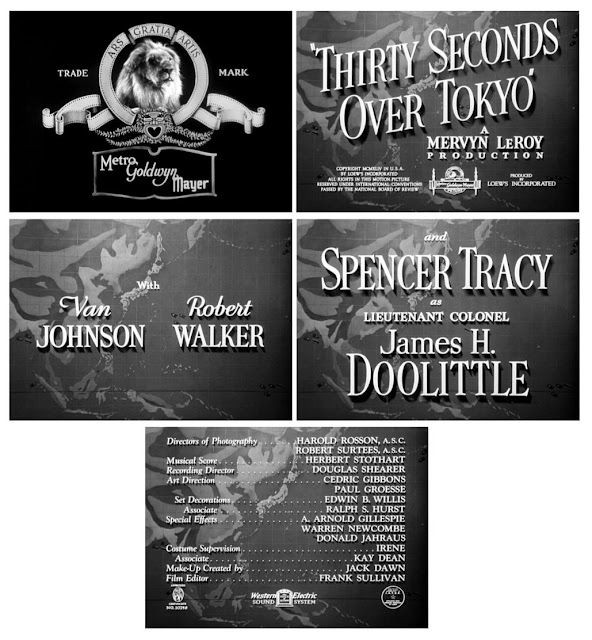 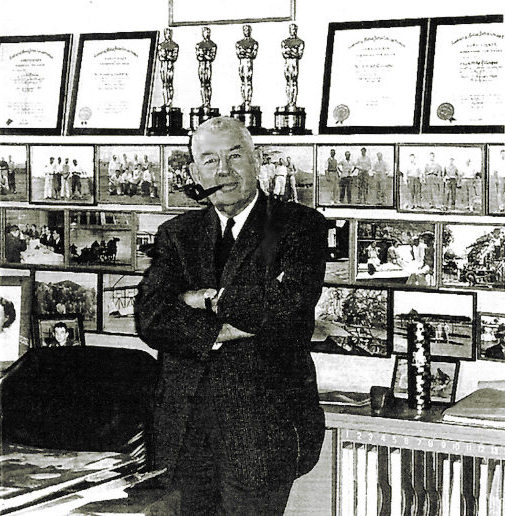 A. Arnold Gillespie was previously married to aviator Ruth Elder, with whom he had a son, William Trent Gillespie (1940-2008).

Inasmuch as he worked on numerous films (IMDb credits him with 203), only some of the better known ones and ones involving prominent special effects are listed below. 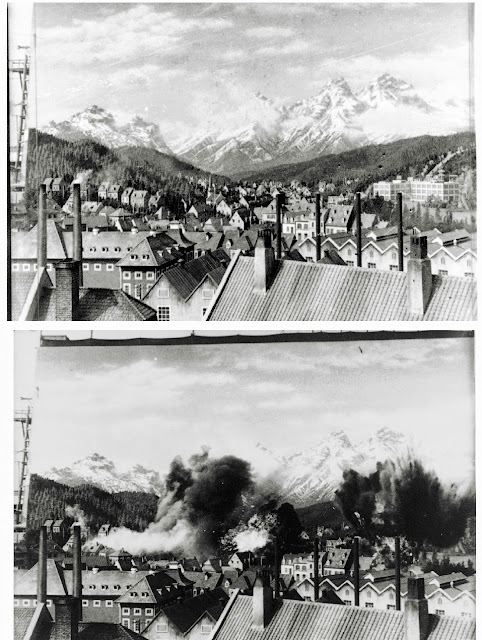 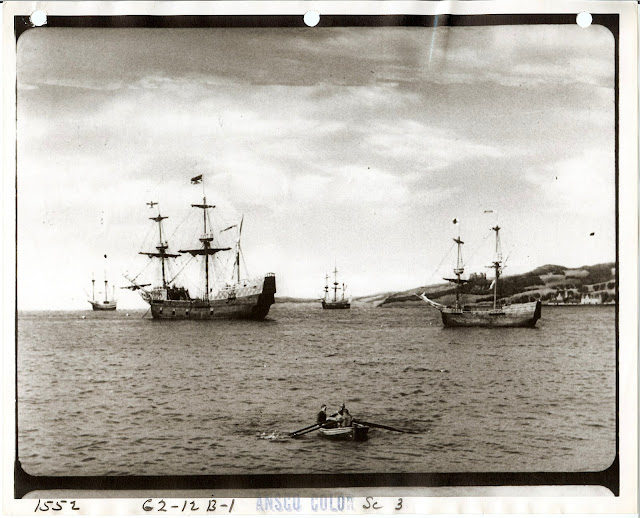 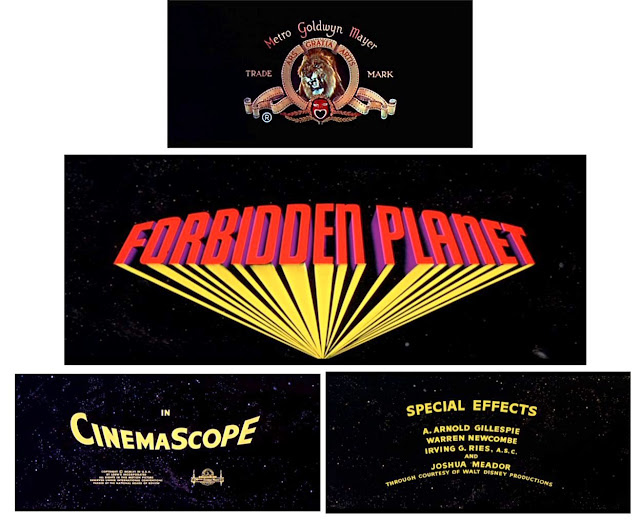 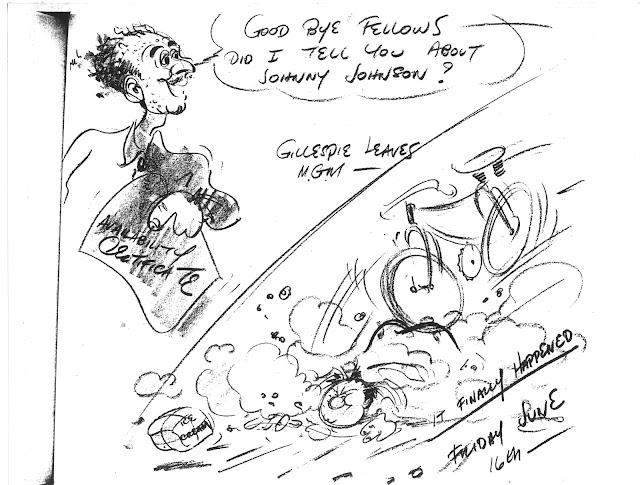