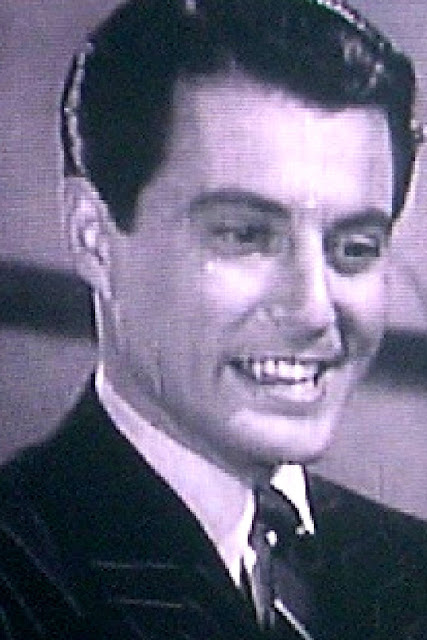 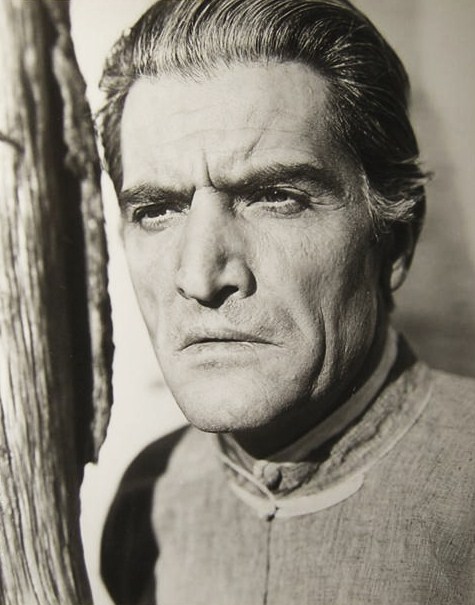 A veteran Greek stage actor, Regas was spotted on the Broadway stage by Mary Pickford who persuaded him to go to Hollywood and be in pictures, which he did in 1920 and continued to play in films for 50 years. 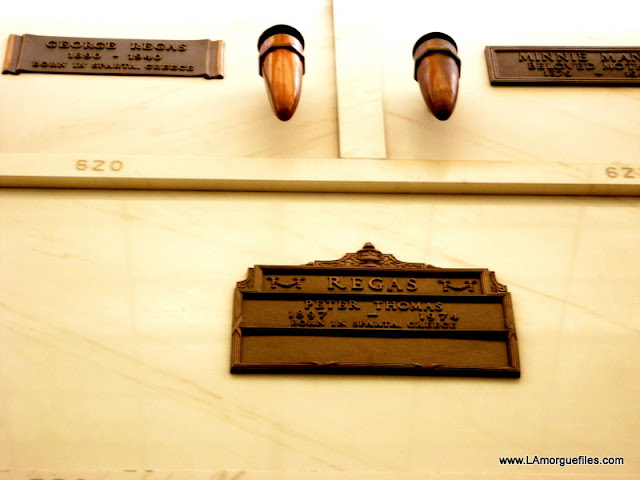 Pedro (Peter) Regas died on August 10, 1974 in Hollywood, California of a heart attack and was interred in the Abbey of the Psalms Mausoleum at Hollywood Forever Cemetery. 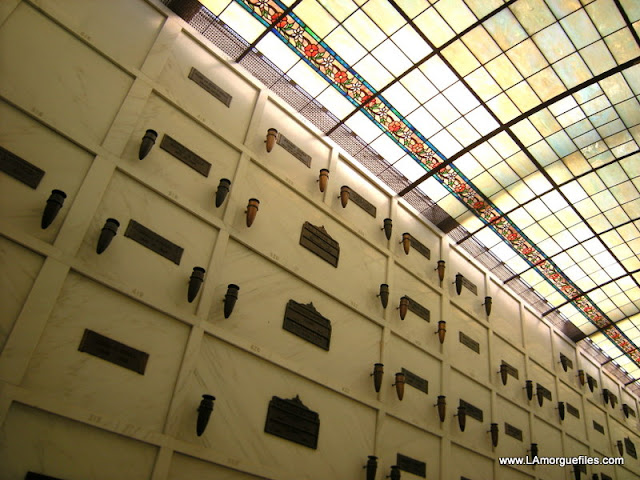 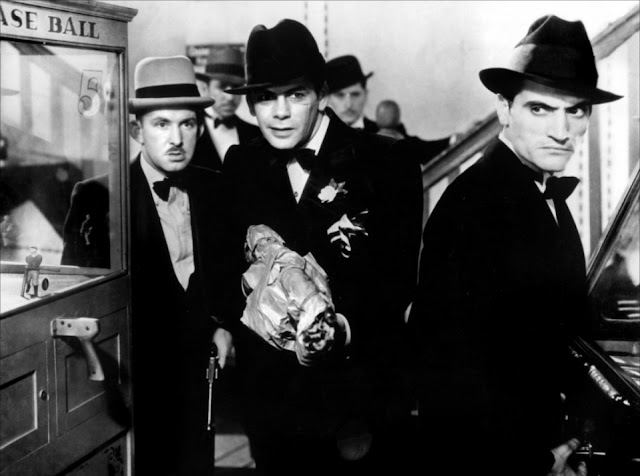 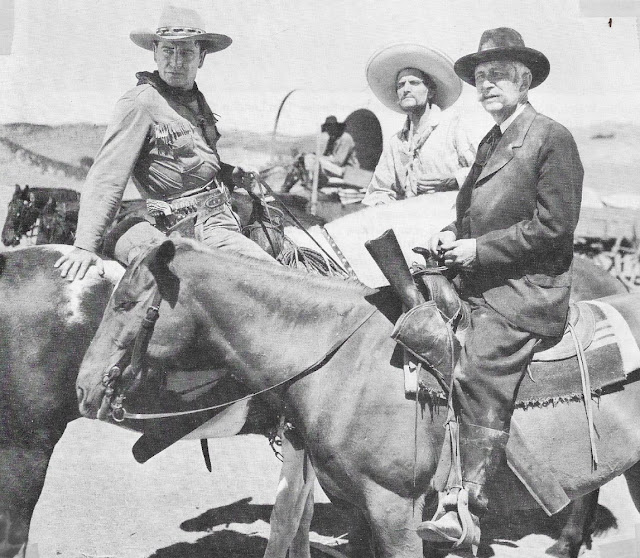 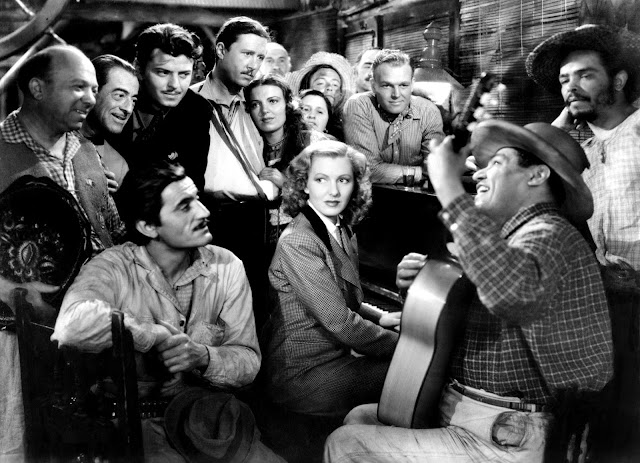 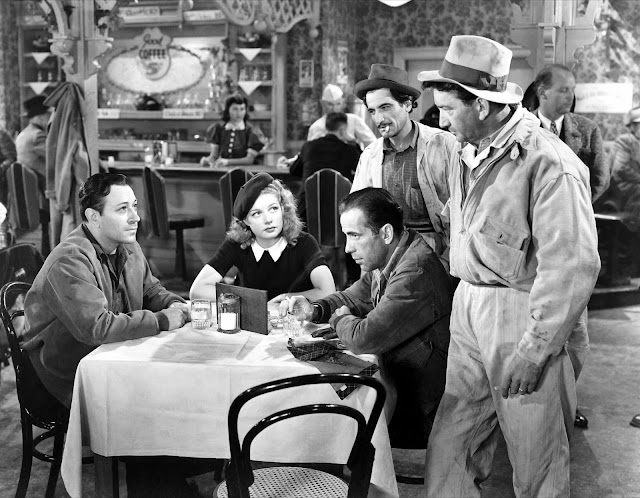