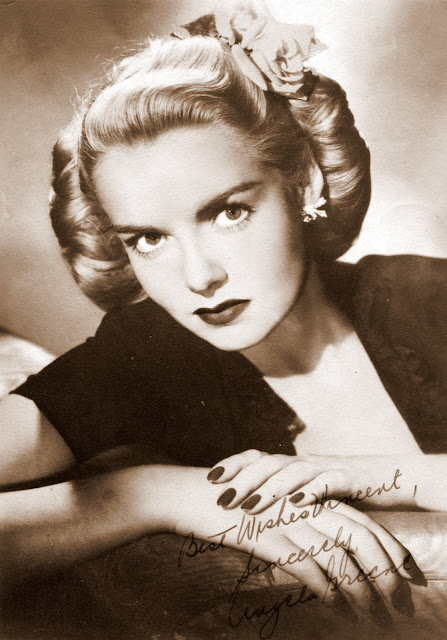 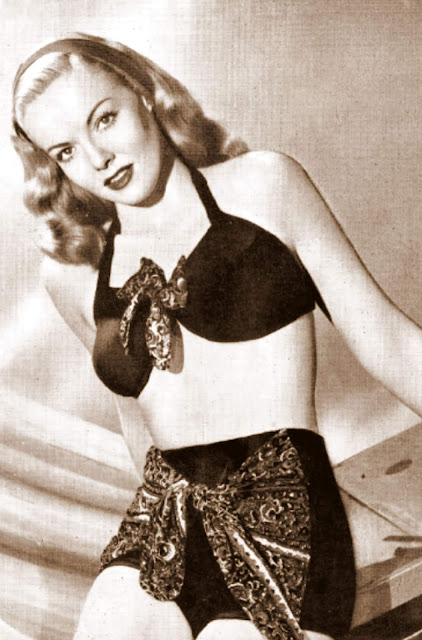 Before becoming an actress, Greene was a model for the John Robert Powers agency.[2]

Born as Angela Catherine Williams, she was the only daughter of Margaret and Joseph Williams. At the age of six, she was adopted by her uncle Eddie Greene, Margaret's brother, and moved to Flushing, Queens.[3] 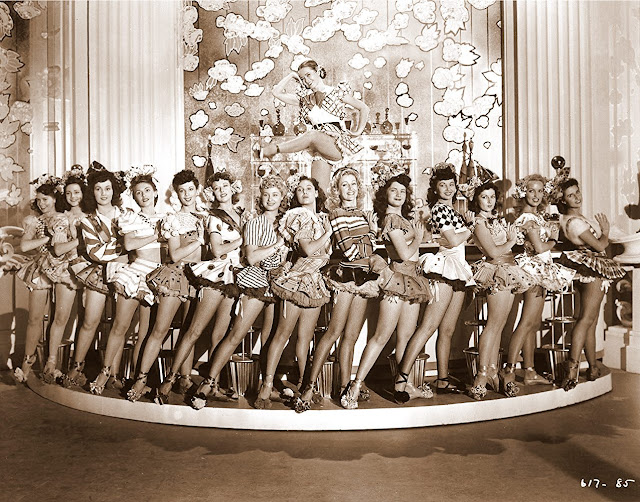 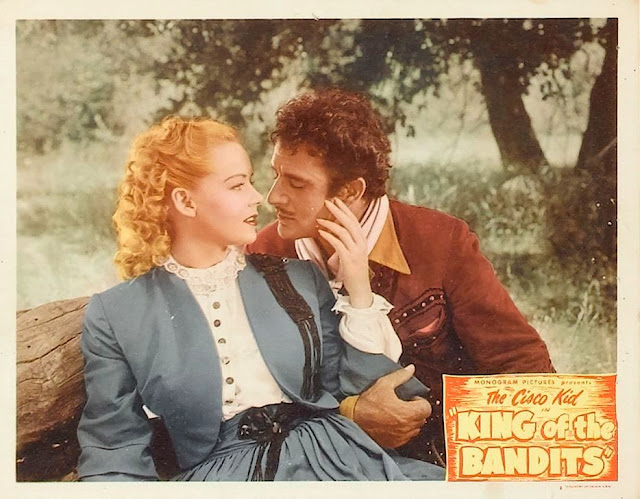 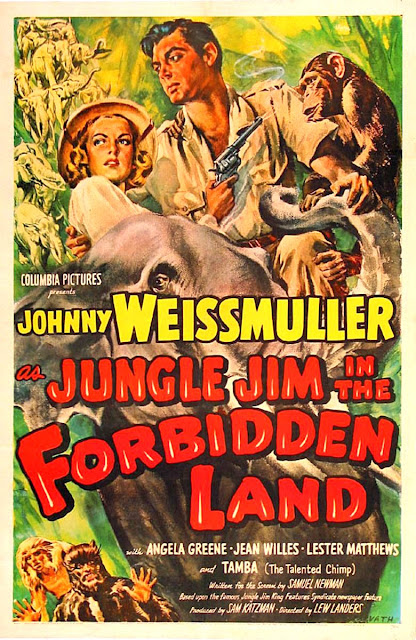 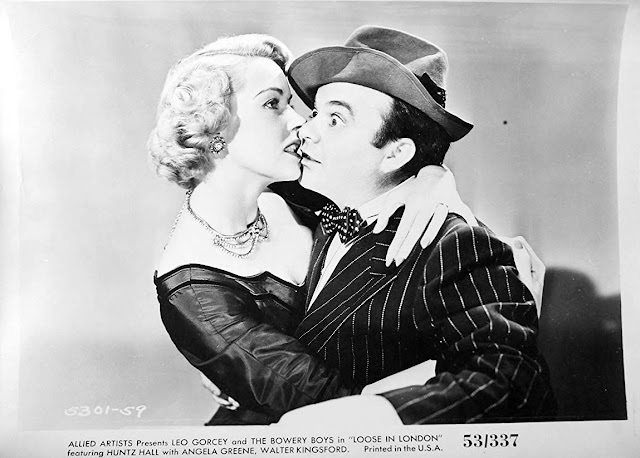 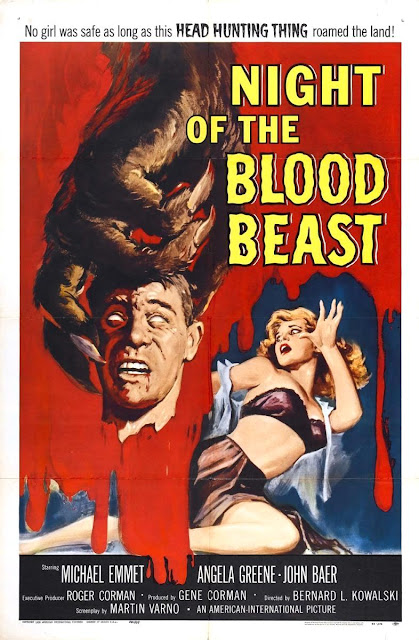 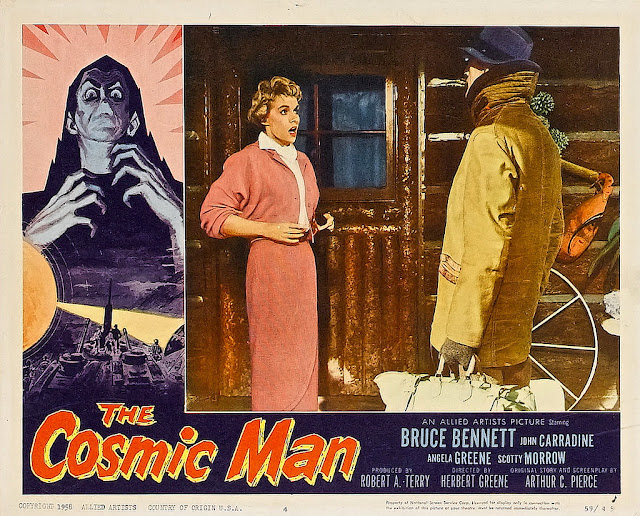 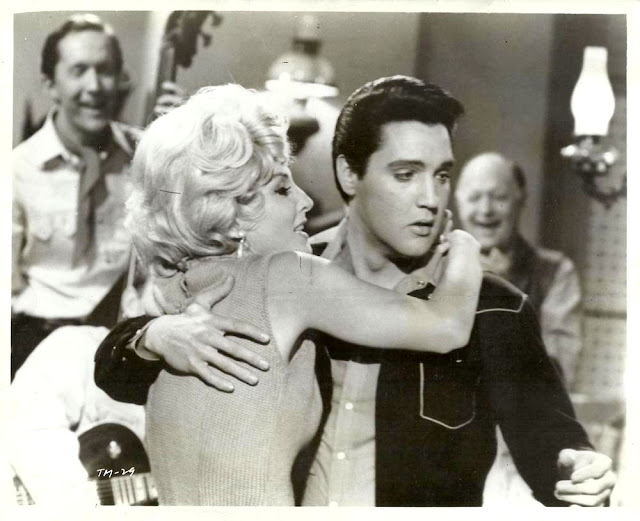 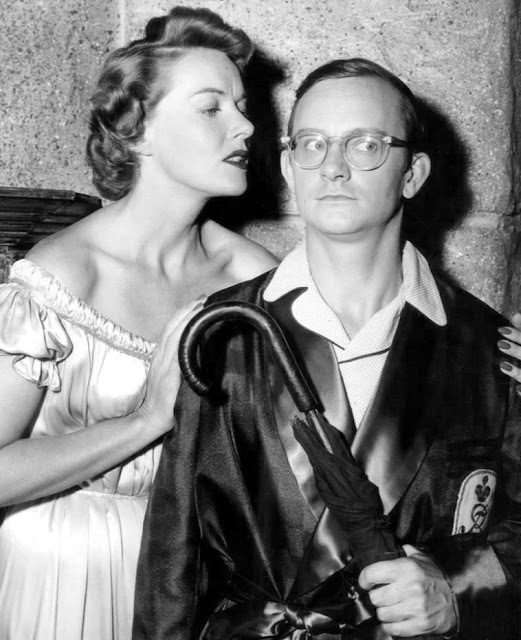 The Adventures of Hiram Holliday (1956), 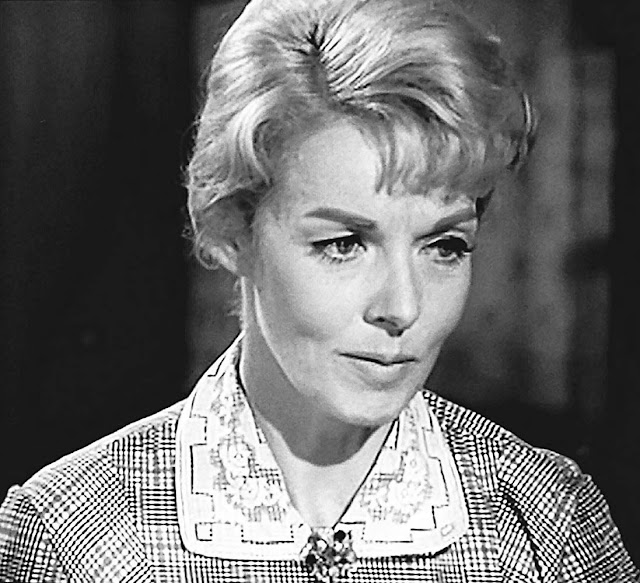 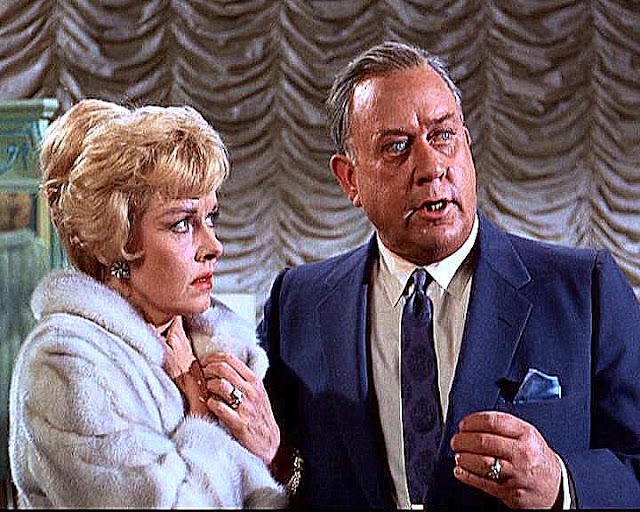 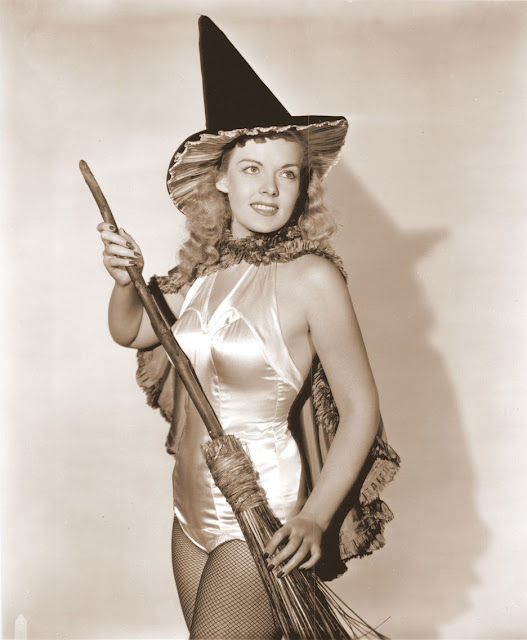 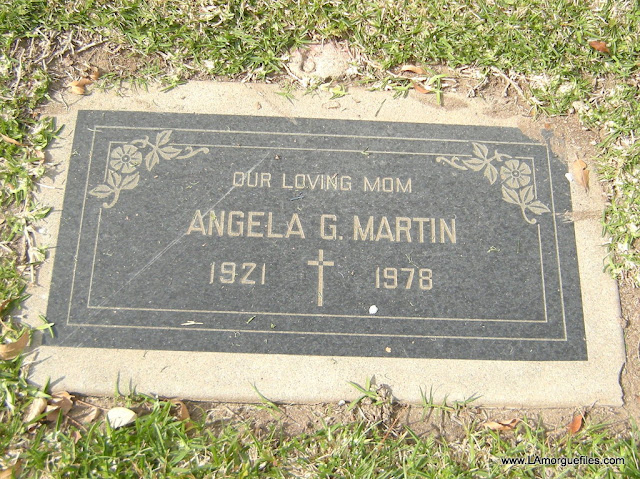 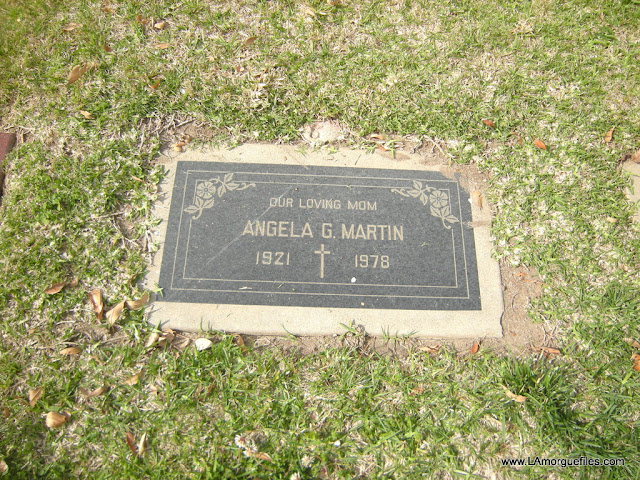 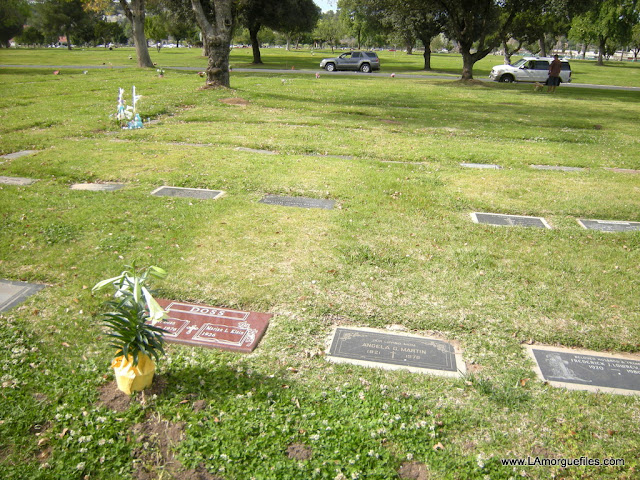 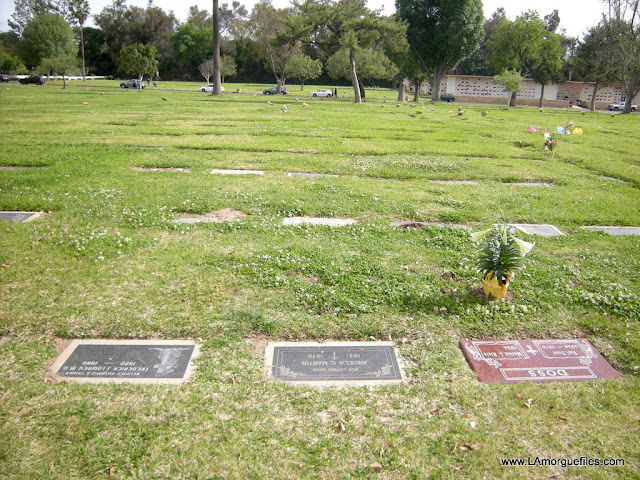 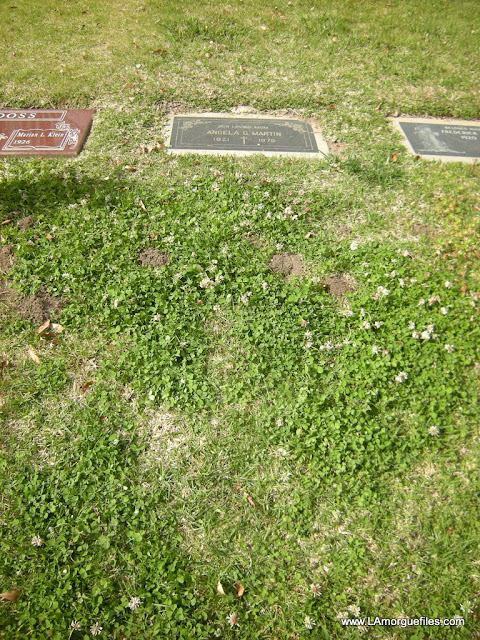 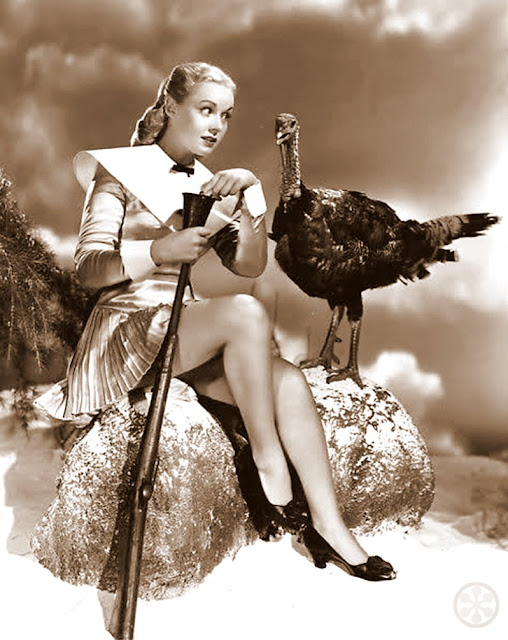