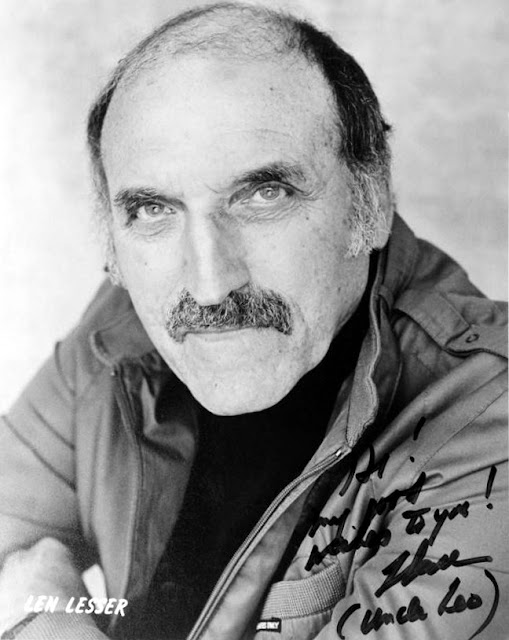 Leonard King Lesser (December 3, 1922 – February 16, 2011) was an American character actor, and comedian known as Len Lesser. He was known for his recurring role as Uncle Leo in Seinfeld,[1] which began during the show's second season in "The Pony Remark" episode. Lesser was also known for his role as Garvin on Everybody Loves Raymond. 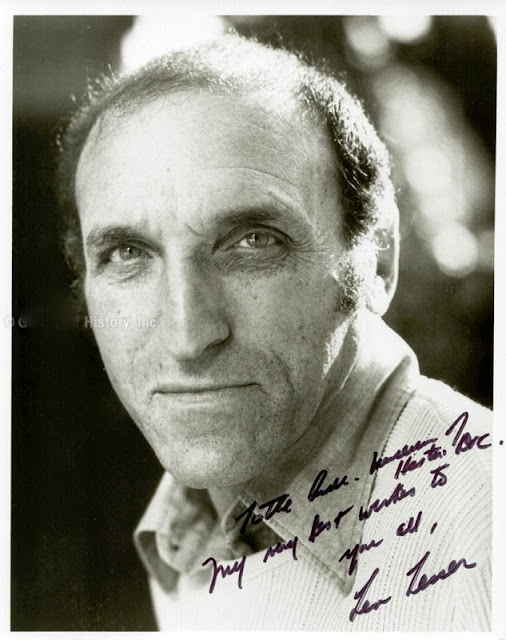 Lesser was born in the Bronx in 1922. His father, a grocer, was a Jewish immigrant from Poland. Lesser received his bachelor's degree from the City College of New York in 1942 at the age of 19.[2] Lesser enlisted in the United States Army the day after the attack on Pearl Harbor, and served in the China Burma India Theater during World War II.[3] 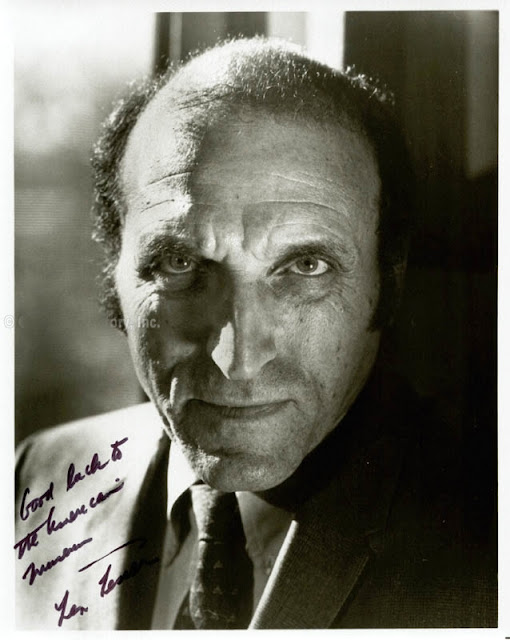 Lesser was a prolific character actor in film, TV and on stage. He has appeared on American television steadily since 1955 on scores of TV classics such as That Girl, The Untouchables, Peter Gunn, Mr. Lucky, 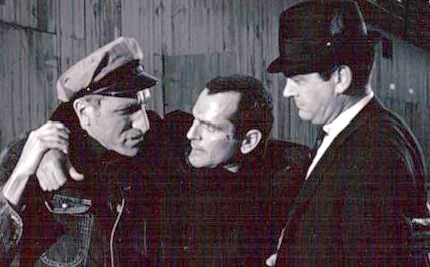 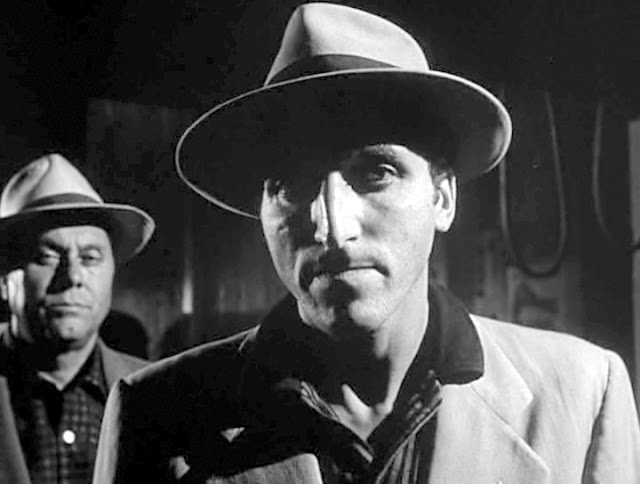 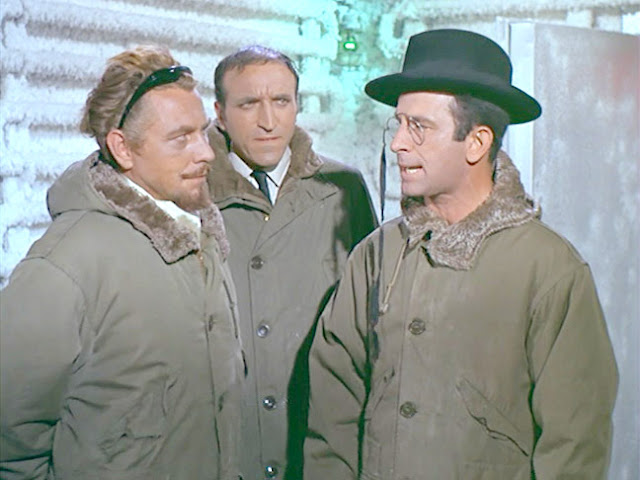 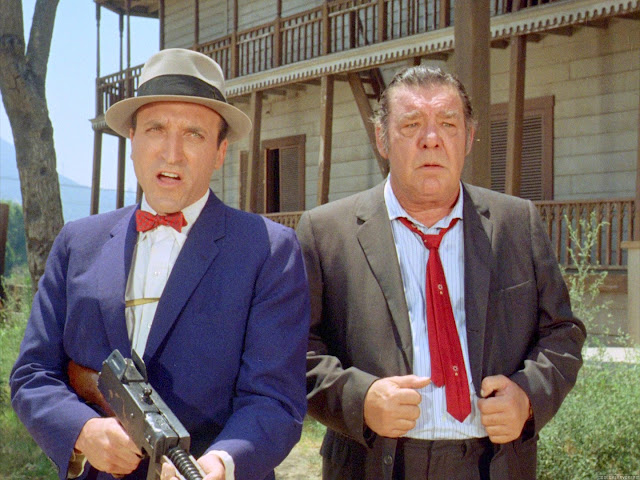 Quincy, M.E., The Rockford Files, The Amazing Spider-Man, Mad About You, 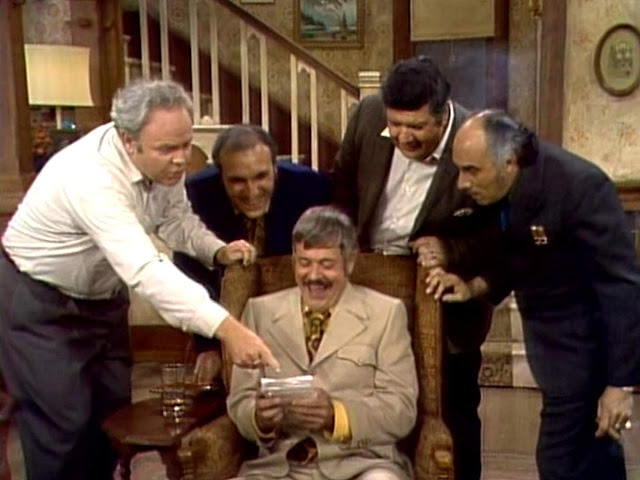 All in the Family, 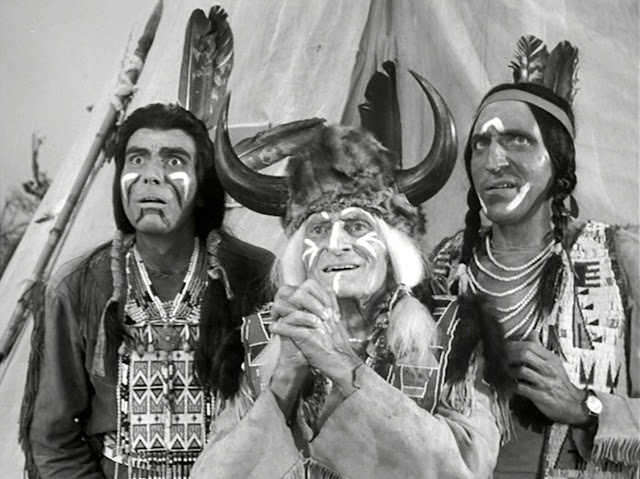 Lesser appeared in a variety of films including: 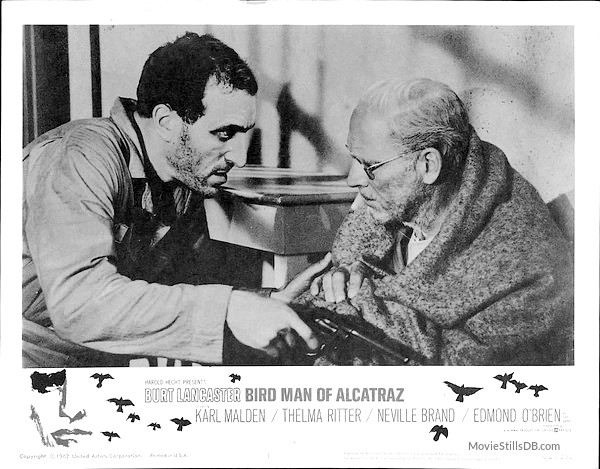 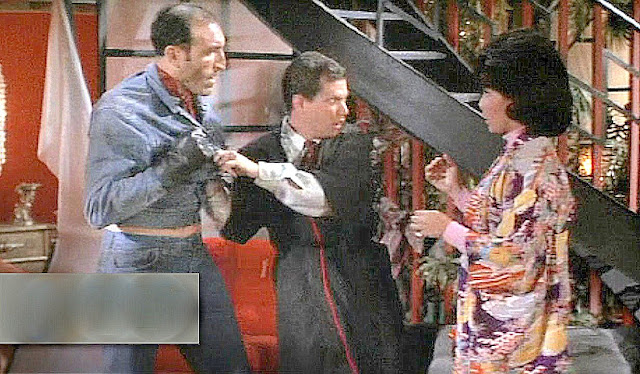 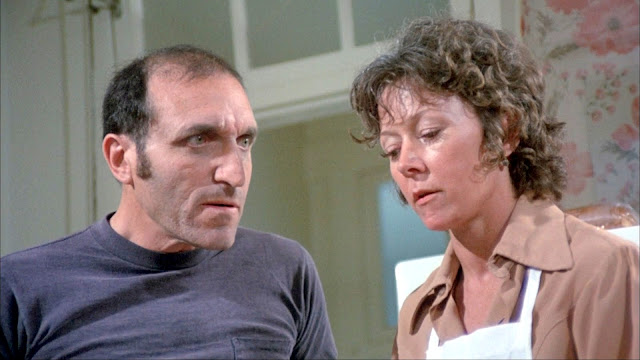 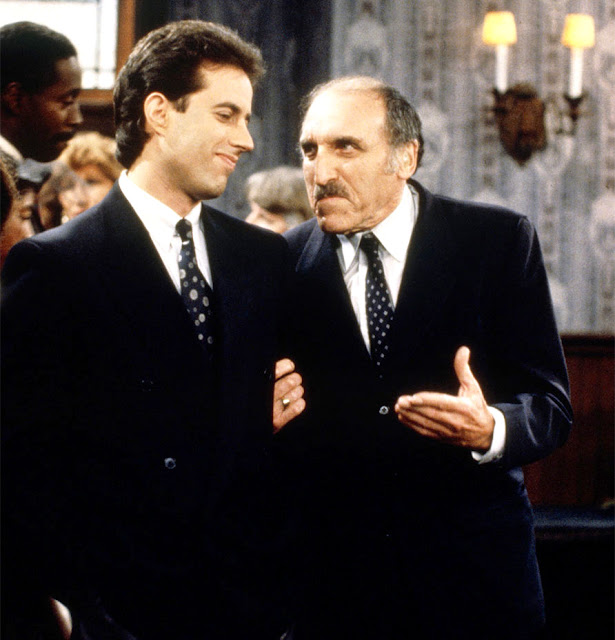 Lesser had a recurring role on Everybody Loves Raymond as "Garvin," a friend of Frank Barone, who always lifted his arms in excitement whenever he saw Ray (just as Lesser did in his recurring role on Seinfeld as "Uncle Leo" whenever he saw his nephew, Jerry). He also appeared in Jeff Seymour's critically acclaimed stage production of Cold Storage at the University of Toronto's George Ignatieff Theatre.[5] 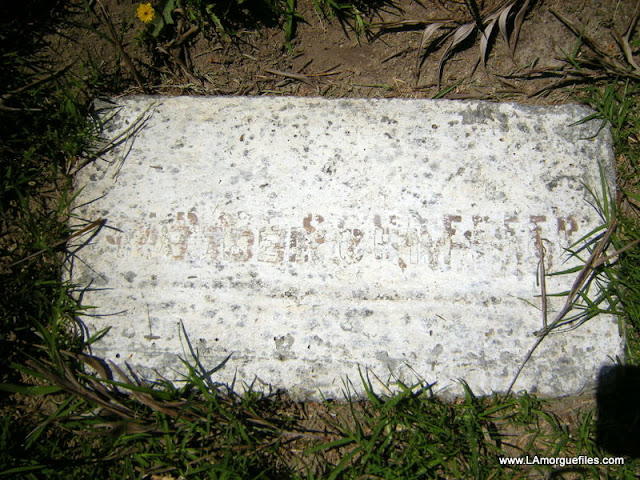 On February 16, 2011, Lesser died of cancer-related pneumonia[6] in Burbank, California, at the age of 88.[7] He is buried at Sholom Memorial Park in San Fernando, California. 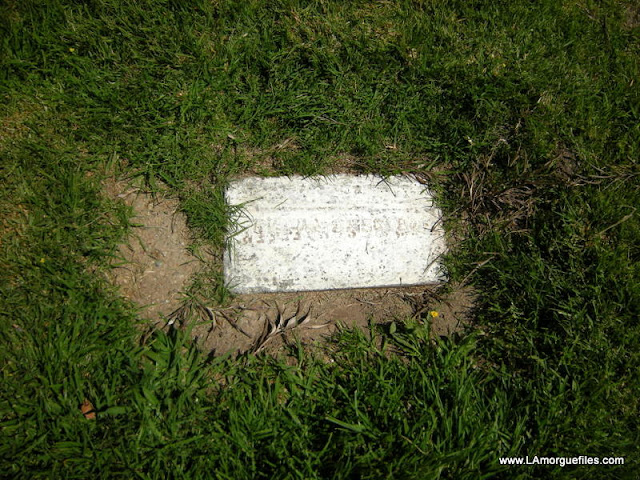 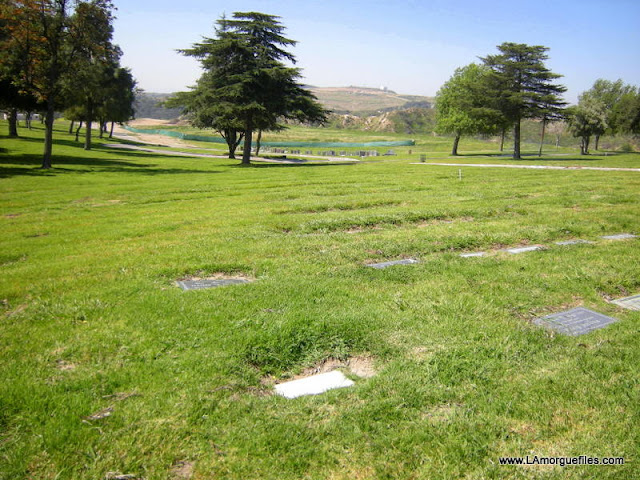 After learning of Lesser's death, Jerry Seinfeld said of him,


Len was one of our favorites. We always loved having him on the show. I'll never forget when Uncle Leo was in prison and tattooed 'Jerry Hello' on his knuckles. He was a very sweet guy.


Thanks to all of you for your kind remarks re: Len Lessor [sic]. Tonight was the opening of Gigi at my beloved Reprise Theater Company and I've only returned at this late hour to hear the news. ... "Hellooo" Uncle Leo. And goodbye. Sleep well. Much love. Jason.[8] 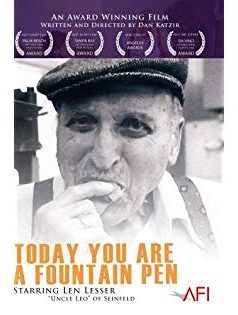 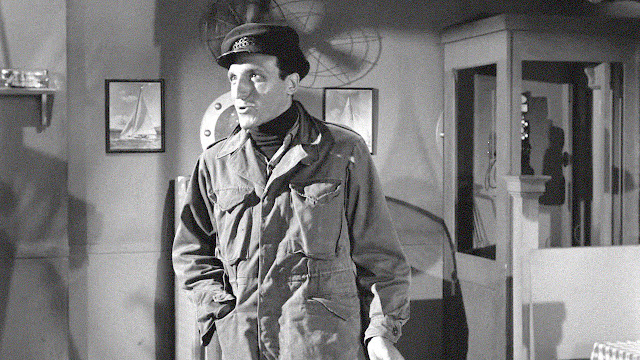 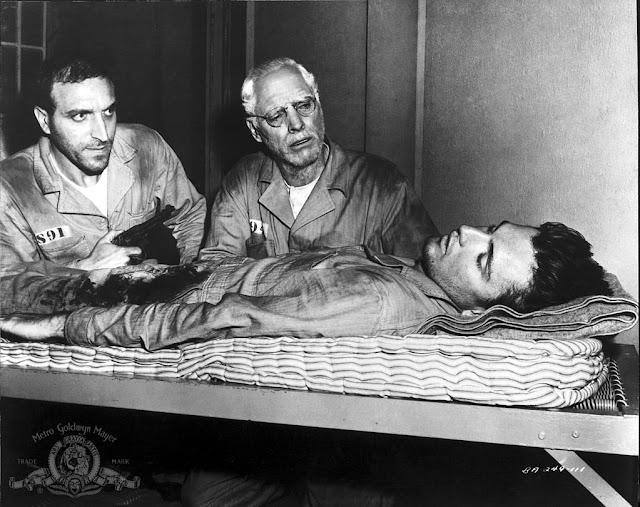 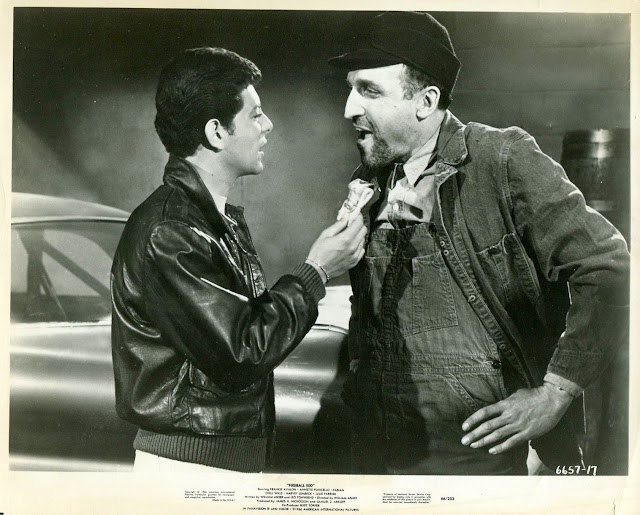 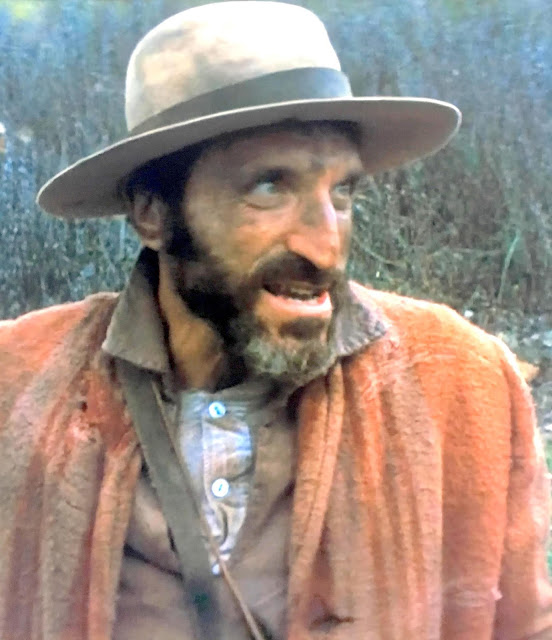 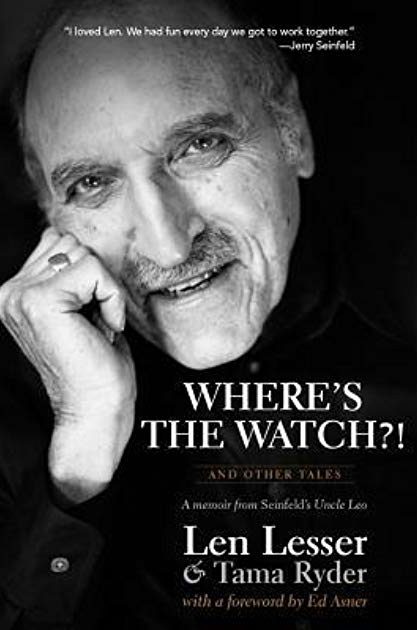 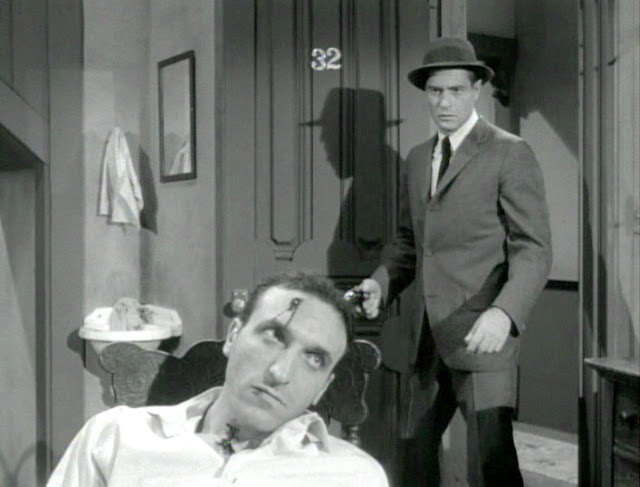