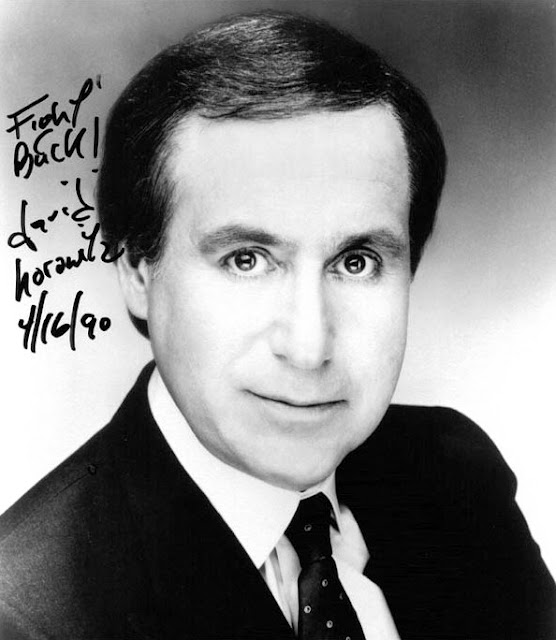 David Charles Horowitz (June 30, 1937–February 14, 2019) was an American consumer reporter and journalist for KNBC-TV in Los Angeles, whose Emmy-winning TV program Fight Back! would warn viewers about defective products, test advertised claims to see if they were true, and confront corporations about customer complaints. 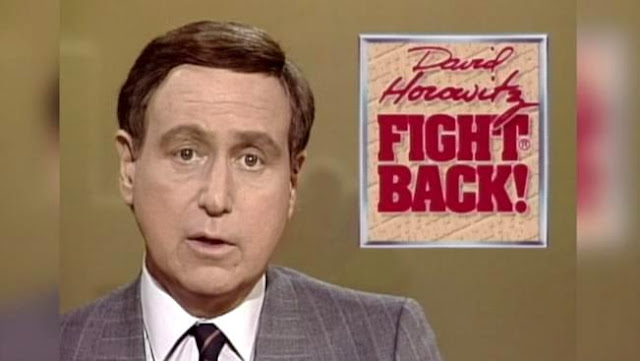 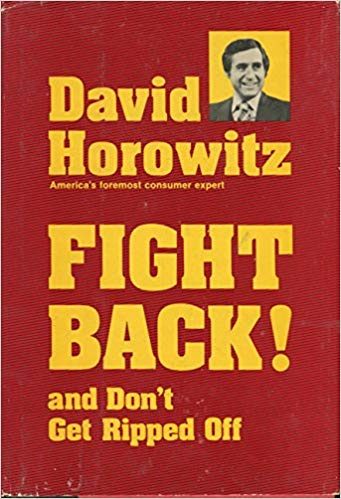 "Stay aware and informed, Fight Back, and don't let anyone rip you off!"

Horowitz has been described as a consumer advocate; he personally shunned the description, noting that he always tried to maintain an objective point of view toward both the consumer and the businesses he profiled. 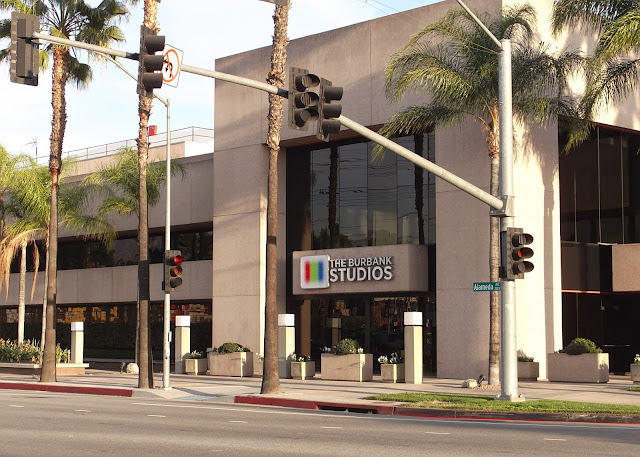 On August 19, 1987, during KNBC's 4 p.m. newscast, a gun-wielding man identifying himself as "Gary" got into the NBC Studios in Burbank, California, as a guest of an employee on the set and took David Horowitz hostage live on the air. With the gun pressed on his side, Horowitz calmly read the gunman's statements on camera; unbeknownst to the gunman, the news feed had been taken off the air. The unidentified man revealed at the end of his statement that the gun was an empty BB gun, and set the gun down on the news desk, at which point anchorman John Beard quickly confiscated it. It led Horowitz to start a successful campaign to help ban "look-alike" toy guns in several states, including California and New York. 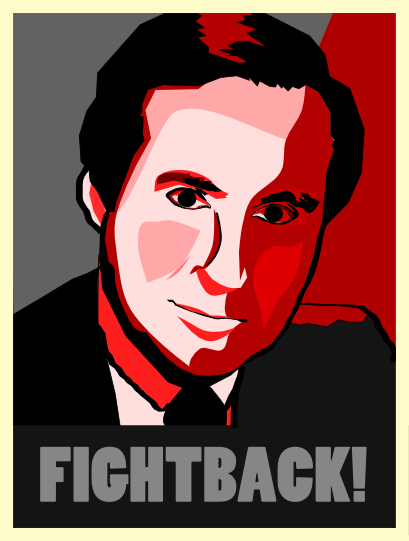 Horowitz died Thursday, February 14, 2019 from complications due to dementia. He is survived by his wife, two daughters, and two grandchildren. 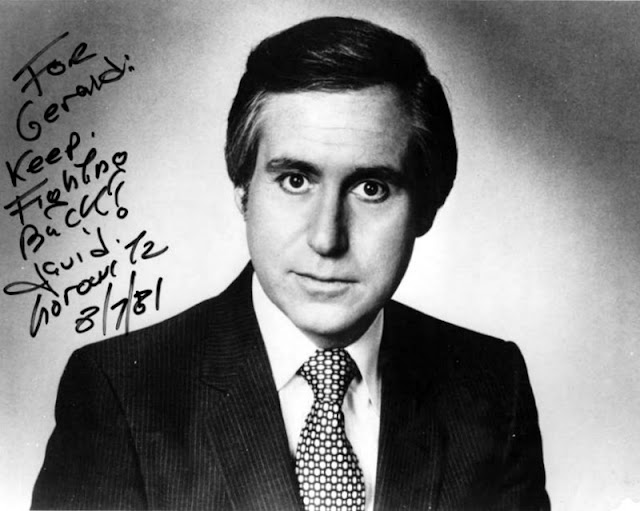 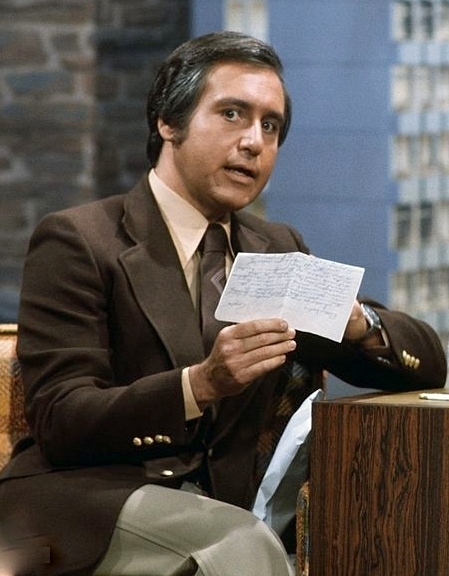 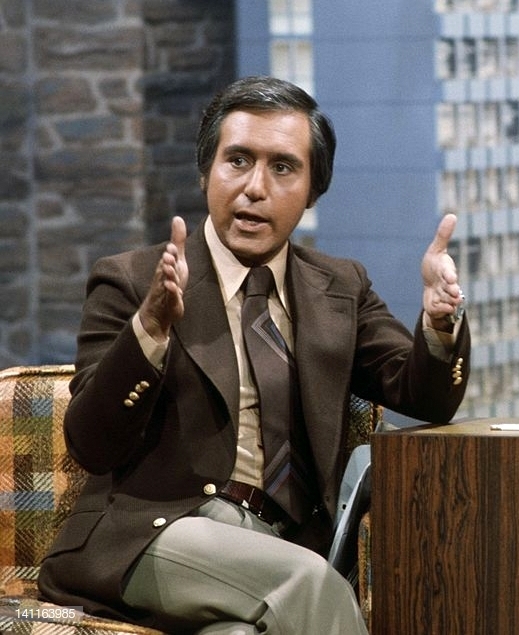 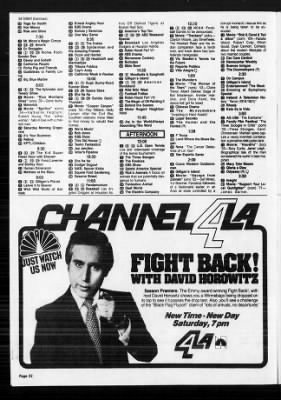 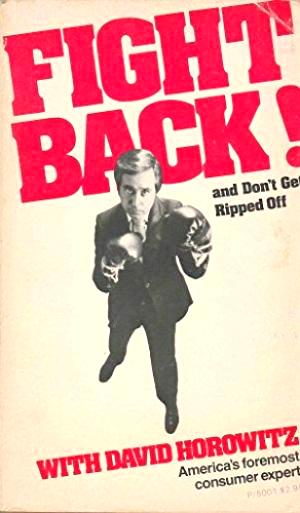 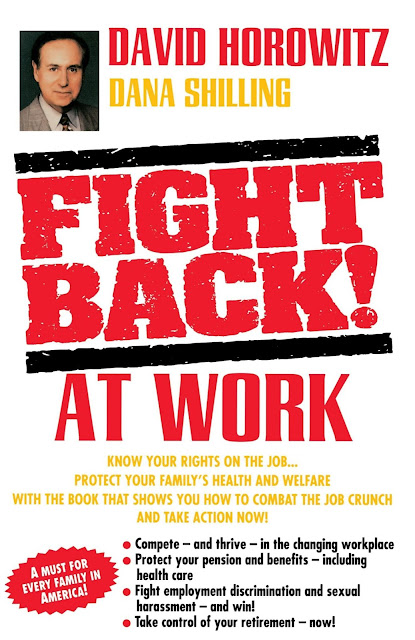