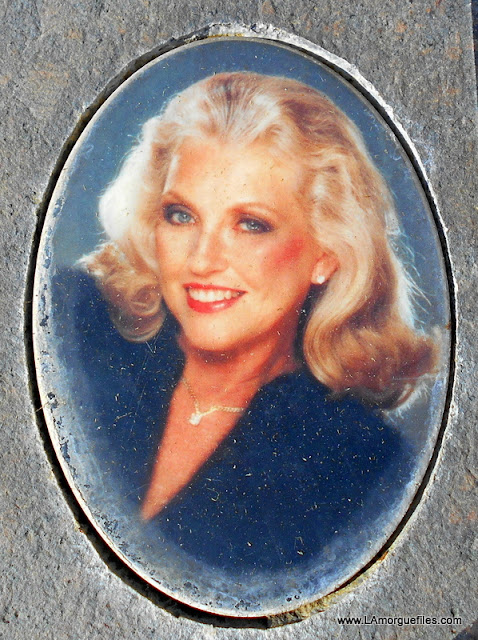 Kate Coscarelli (July 6, 1927 - August 25, 1999) was born in St. Louis, Missouri and named Shirley Tyer at birth. She was an actress and a producer before starting to write novels at the age of 56. Working for her filmmaker son, Don Coscarelli, she produced and acted in Kenny and Company (1975) and Jim, the World's Greatest (1976). She appeared in her son's horror film Phantasm (1979) and later wrote the novelization. 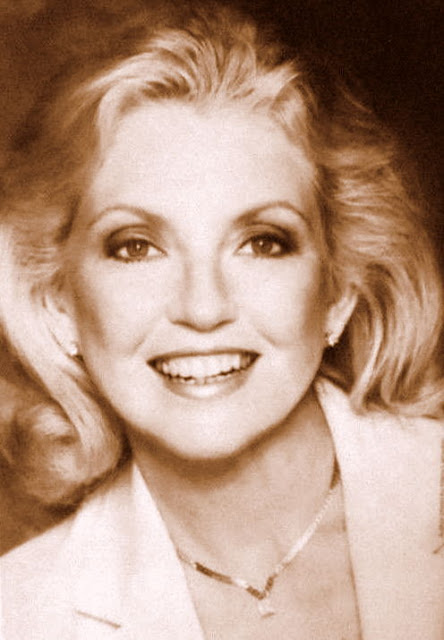 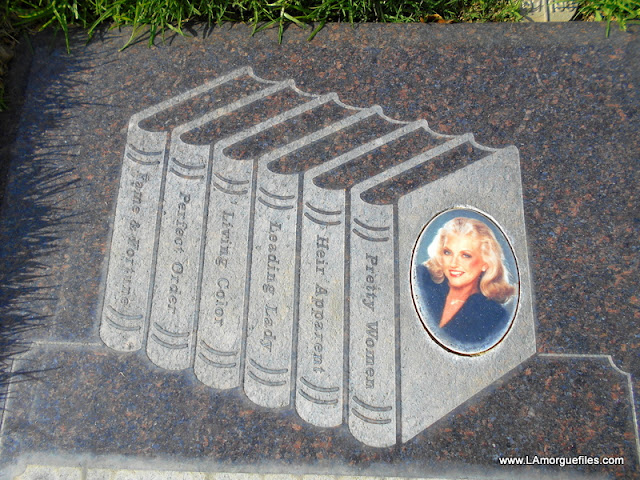 After her two children had grown, Shirley took the name Kate Coscarelli and began writing romance novels. She wrote six including: 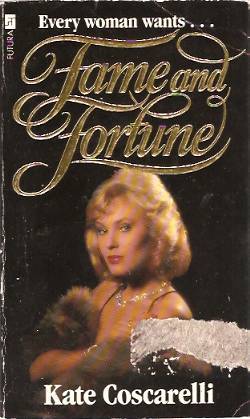 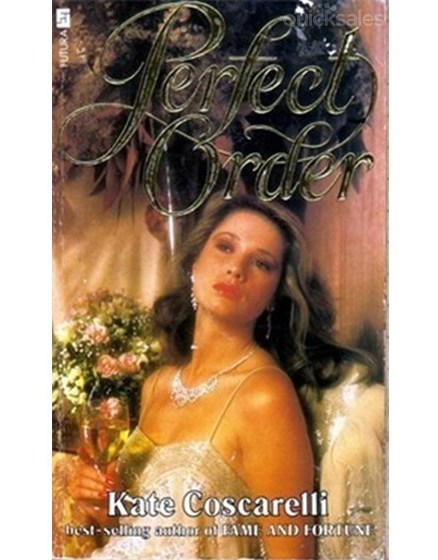 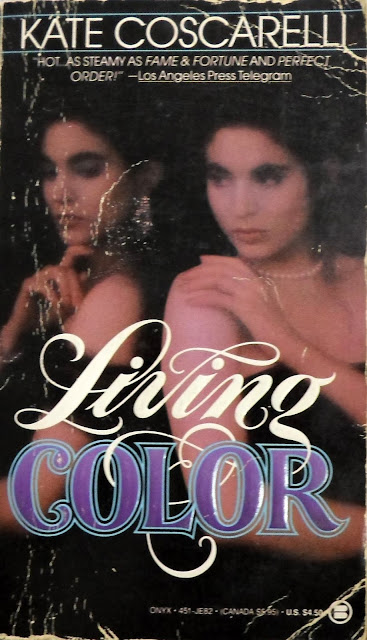 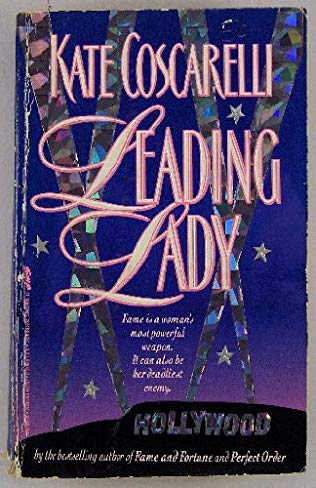 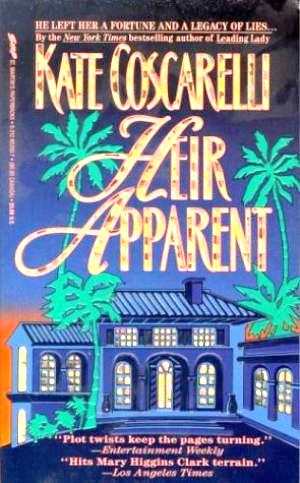 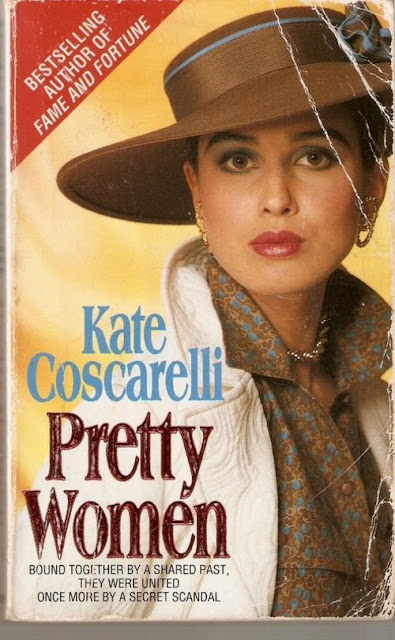 
She left behind an unfinished novel "Rags to Riches." 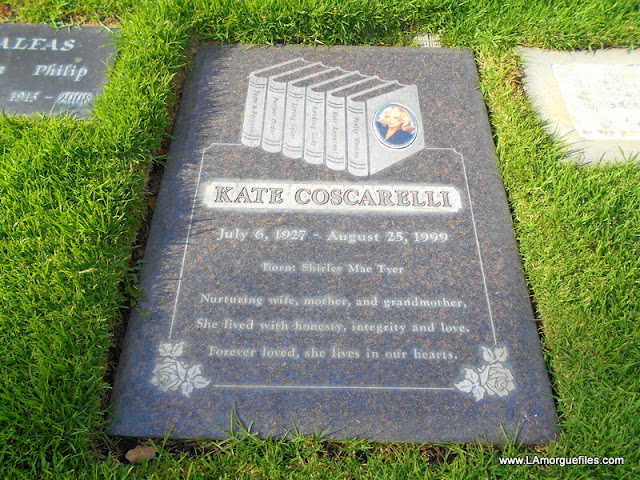 Kate Coscarelli was married to Dac Coscarelli, an Air Force veteran and businessman. They had 2 children. Their children have had 4 children. She died of amyotrophic lateral sclerosis (commonly known as Lou Gehrig's disease) on August 25, 1999 in Century City, California. She is buried in Westwood Village Memorial Park in Los Angeles, California. In lieu of flowers, the family requested donations be made to the Rhonda Fleming Mann Resource Center for Women with Cancer at UCLA. 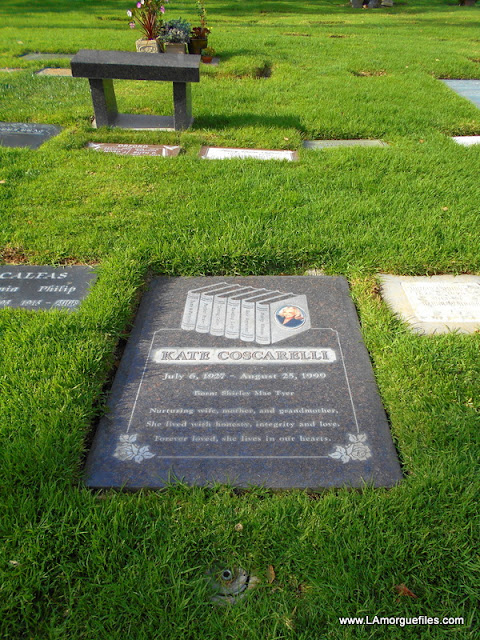 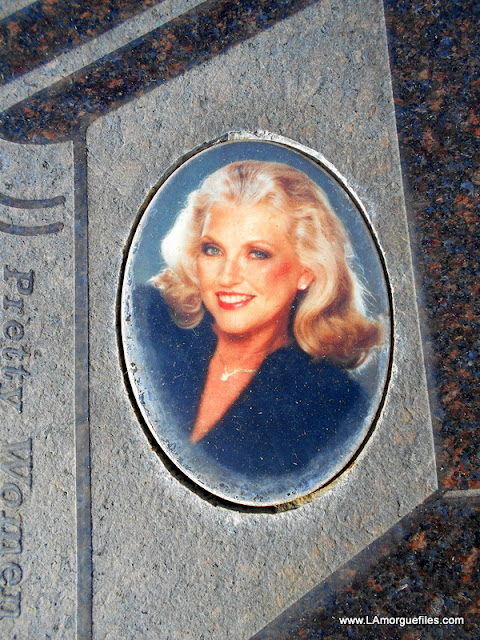