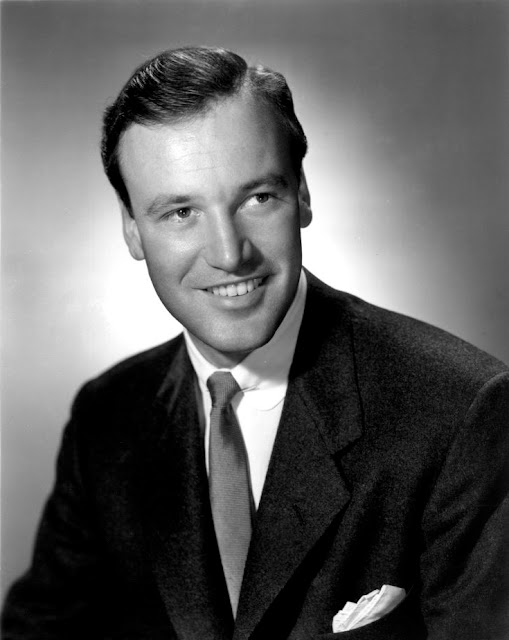 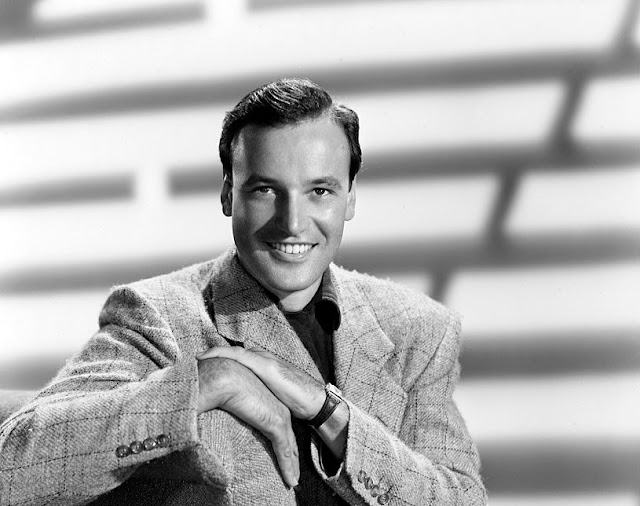 Anderson was born in Long Branch, New Jersey, the son of Olga (née Lurie) and Harry Anderson.[1][2] He appeared in high school plays after moving to Los Angeles.[3] 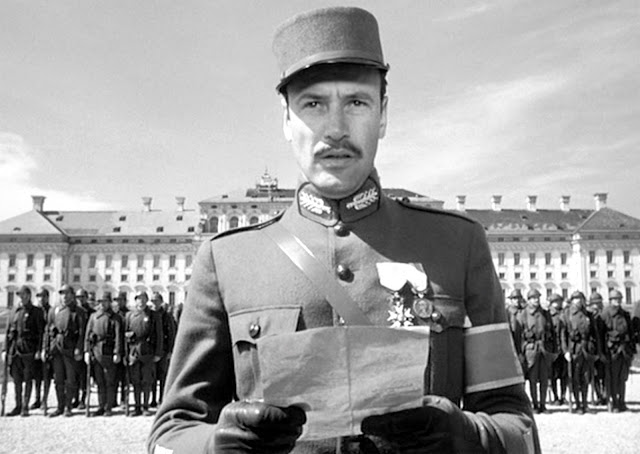 Before Anderson began his career in 1950 as a Metro-Goldwyn-Mayer contract player, he studied at the Actors' Laboratory Theatre, which led to work in radio and stock theater.[3] His many films at MGM included The Magnificent Yankee (1950) as Reynolds, The Student Prince (1954) as Lucas, and Forbidden Planet (1956), as Chief Engineer Quinn. Among his later films were the World War I drama Paths of Glory (1957) directed by Stanley Kubrick, in which Anderson played the prosecuting attorney. 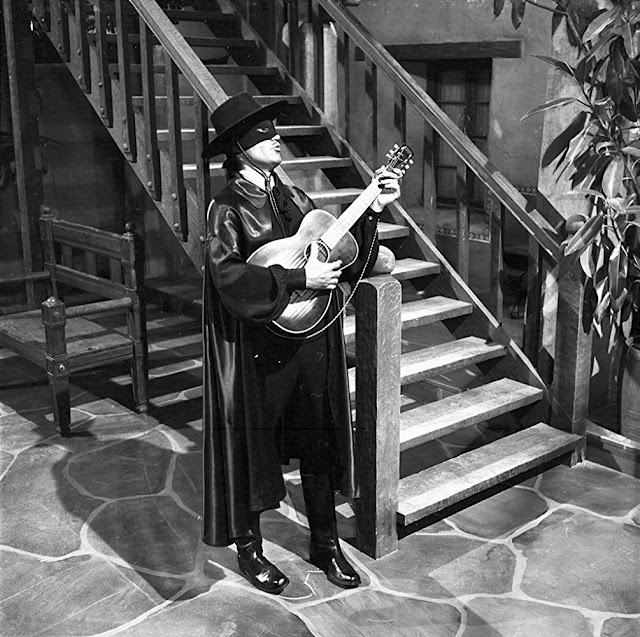 Anderson played Ricardo Del Amo in the second season of Zorro (1957 TV series), a friend and rival of Diego de la Vega (Guy Williams). He was the object of the unrequited love of Clara Varner (Joanne Woodward) in The Long, Hot Summer (1958) and a suspicious military officer in Seven Days in May (1964).

In the 1960s, Anderson made appearances in 23 episodes of Perry Mason during the series' final season as Police Lieutenant Steve Drumm, replacing the character of Lt. Tragg, played by Ray Collins, who died in 1965. Before he became a Perry Mason regular, he made guest appearances in two episodes: as defendant Edward Lewis in "The Case of the Accosted Accountant," and Jason Foster in "The Case of the Paper Bullets" (both 1964). 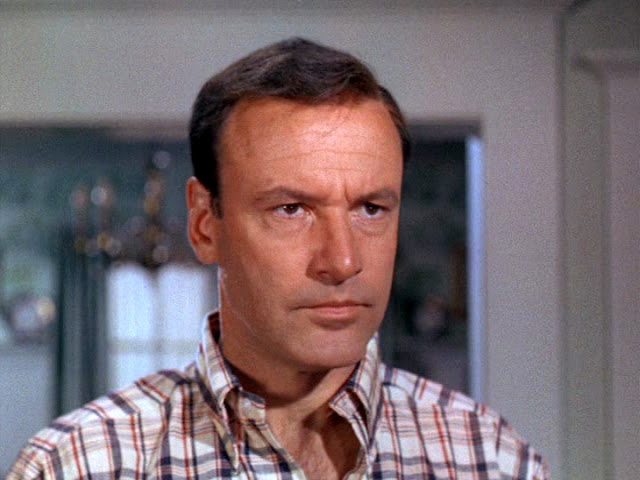 He also appeared on The Untouchables, Stagecoach West, The Rifleman, Daniel Boone, Thriller, The Eleventh Hour, Redigo, Combat!, Twelve O'Clock High, I Spy, The Man from U.N.C.L.E., The Fugitive (as varied characters in several episodes; in the series' 1967 finale he played the brother-in-law to the protagonist Dr. Richard Kimble), The Wild, Wild West, Bonanza, The Green Hornet, The Invaders, and The Big Valley. In 1961–62, Anderson co-starred with Marilyn Maxwell in an ABC production of Bus Stop. He guest-starred in the last episode of season 1 of Mission: Impossible (1966) as Judge Wilson Chase.

In 1965, he played Judge Lander, who clashes over courtroom fairness and frontier justice with a young woman, Kate Melville (Gloria Talbott), the daughter of a sheriff, Will Melville (Dick Foran), in the episode "Kate Melville and the Law" of the syndicated series, Death Valley Days. In 1970-71, Anderson starred as Chief George Untermeyer in the Burt Reynolds series Dan August. 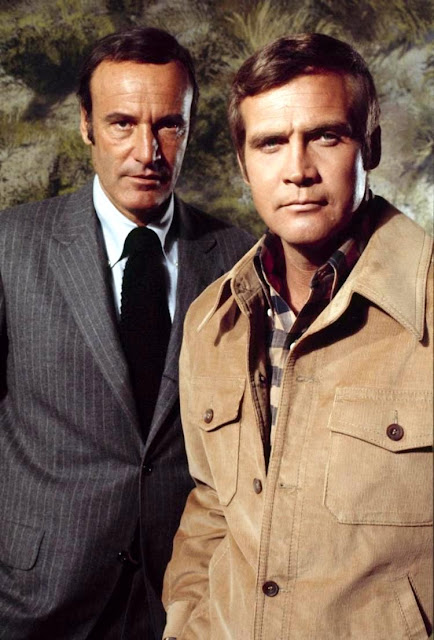 Anderson first appeared as Oscar Goldman in the second episode of The Six Million Dollar Man ("Wine, Women, and War," 1974). He would portray the character through the series' end in 1978 as well as on the spinoff series The Bionic Woman for its entire run from 1976 to 1978. In addition, Anderson guest-starred on other TV series in the 1970s, including Hawaii Five-O, Gunsmoke, Ironside, Columbo and The Love Boat.

He appeared in the television movie, The Night Strangler as the villain, Dr. Richard Malcolm. Anderson was just as busy in the 1980s on Charlie's Angels, Matt Houston, Knight Rider, Remington Steele, Cover Up, The A-Team, The Fall Guy, Simon and Simon, and Murder, She Wrote. He played murderer Ken Braddock in the first two-hour episode of the revived Perry Mason, starring Raymond Burr, titled "Perry Mason Returns" (1985), Anderson had a recurring role as Senator Buck Fallmont on Dynasty from 1986-87. He portrayed President Lyndon B. Johnson in the 1987 miniseries, Hoover vs. The Kennedys. 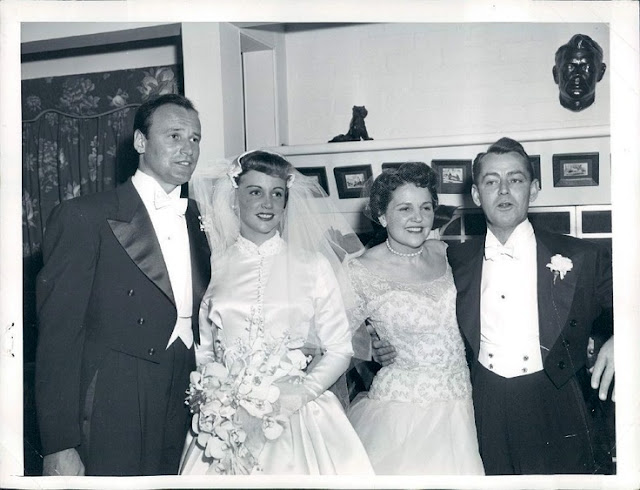 Anderson was married to Carole Lee Ladd and Katharine Thalberg (daughter of movie producer Irving Thalberg and actress Norma Shearer[6]), with both marriages ending in divorce. He had three daughters with Thalberg.[3] 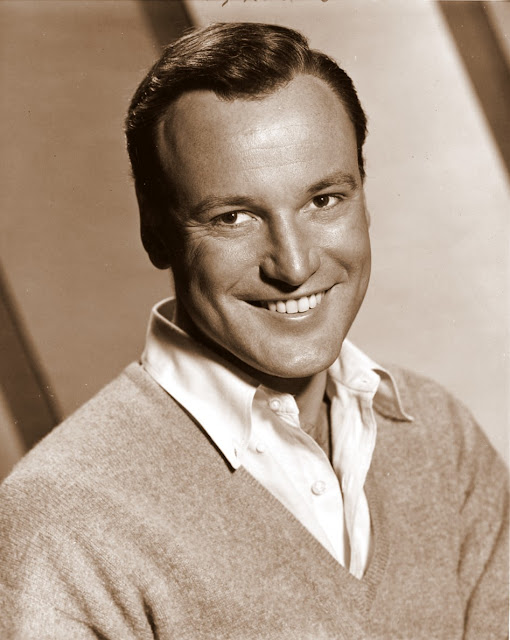 In 2007, Anderson was honored with a Golden Palm Star on the Palm Springs Walk of Stars.[7] 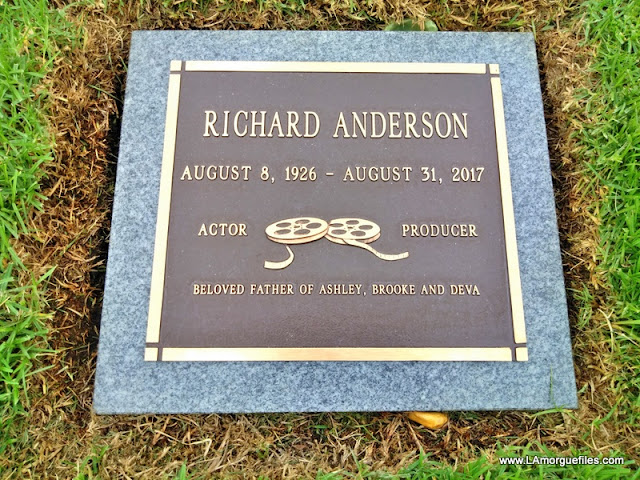 Richard Anderson died on August 31, 2017 from natural causes in Beverly Hills, California, twenty-three days after his 91st birthday. He was survived by his three daughters Ashley Anderson, Brooke Anderson, and Deva Anderson.[8] 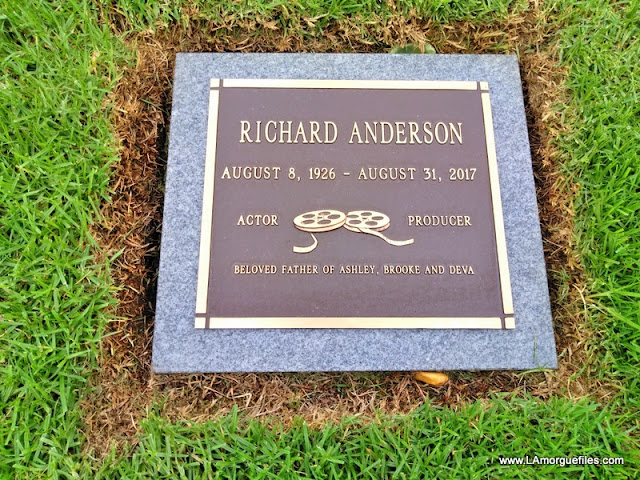 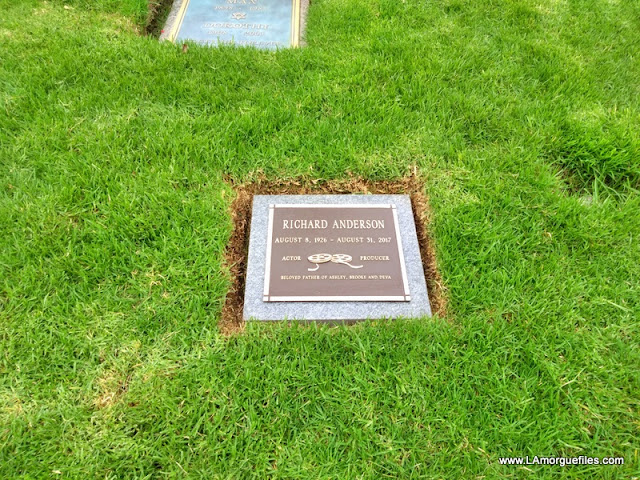 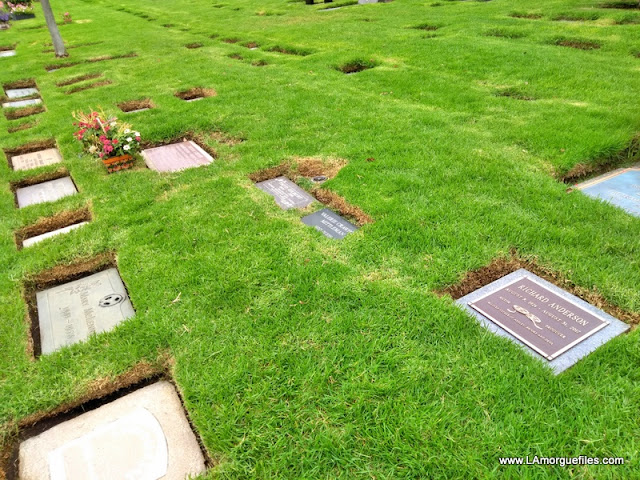 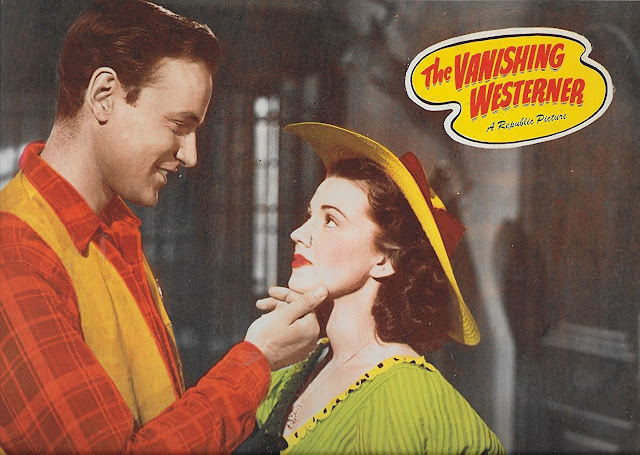 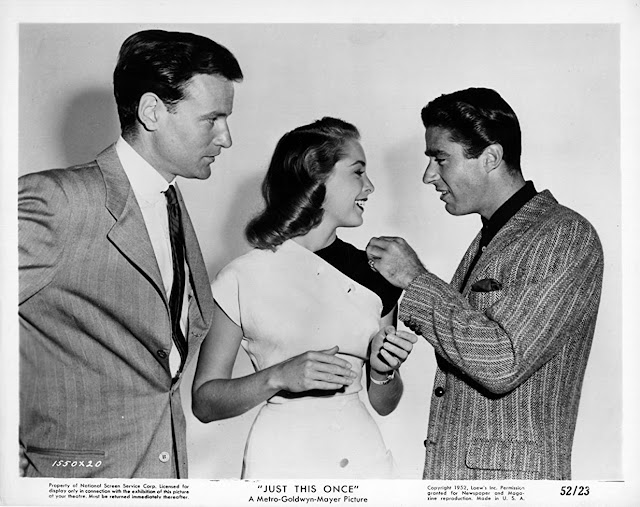 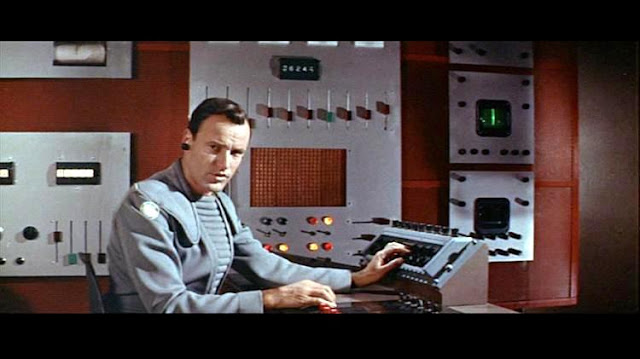 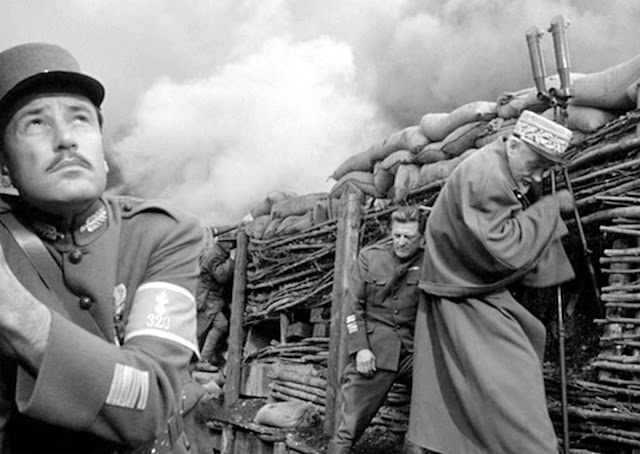 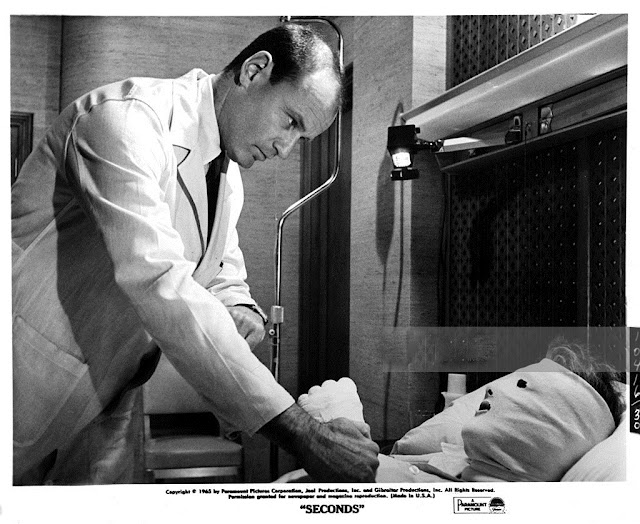 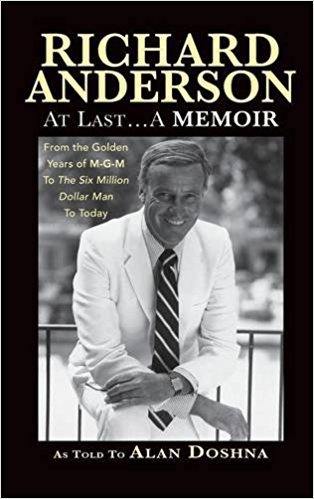 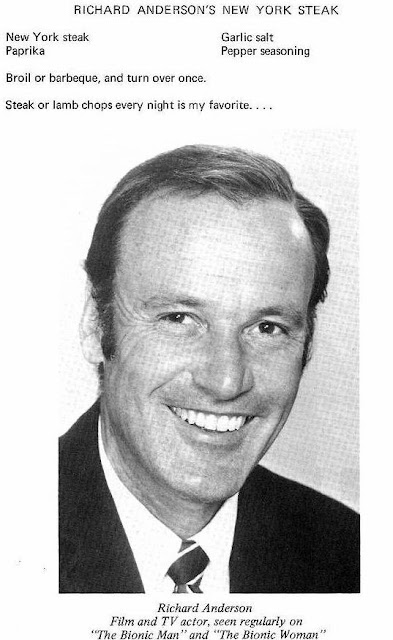