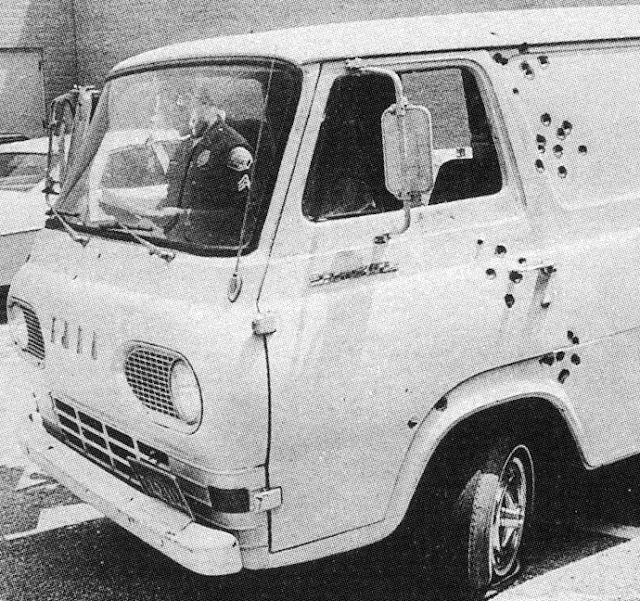 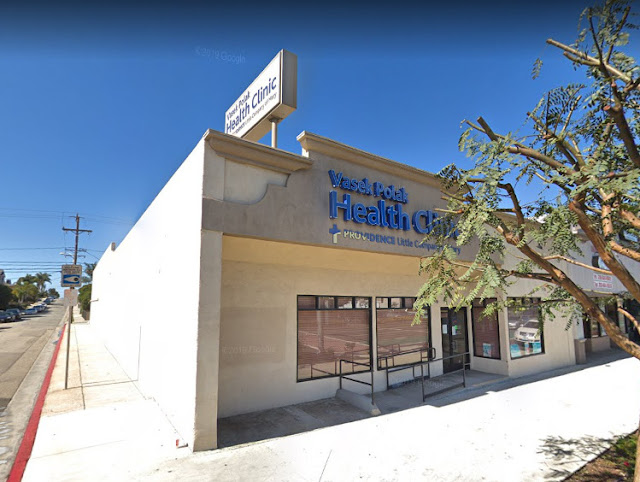 The group brandished guns and ordered patrons and clerks to lie on the ground. They then took 143 rifles and loaded them into their van, while a store clerk tripped the silent alarm. According to police officers, the group then debated whether to kill all of those in the store. 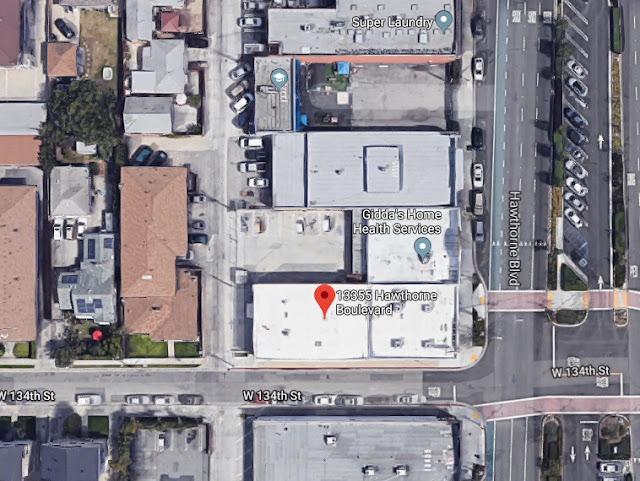 A police squad car arrived, and Catherine Share opened fire on the vehicle, shattering the windshield. 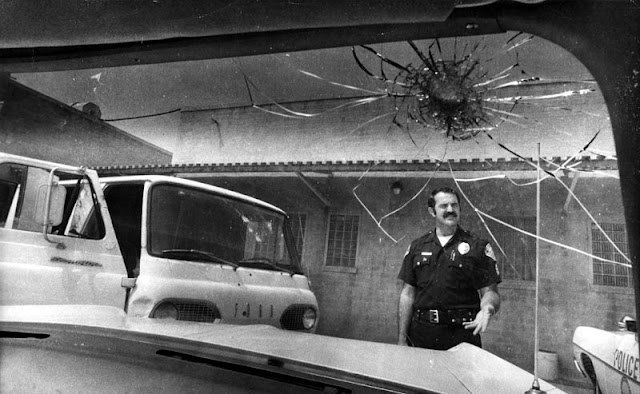 As more squad cars arrived, they blocked the van from fleeing, hitting it with more than 50 bullets; the Family members fired nearly 20 rounds at the officers. Police gained control and apprehended the group; Brunner, Share, and Bailey were injured. 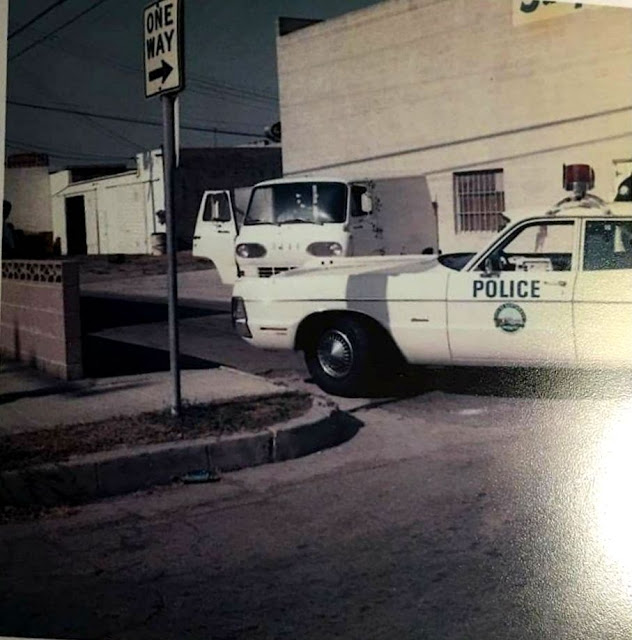 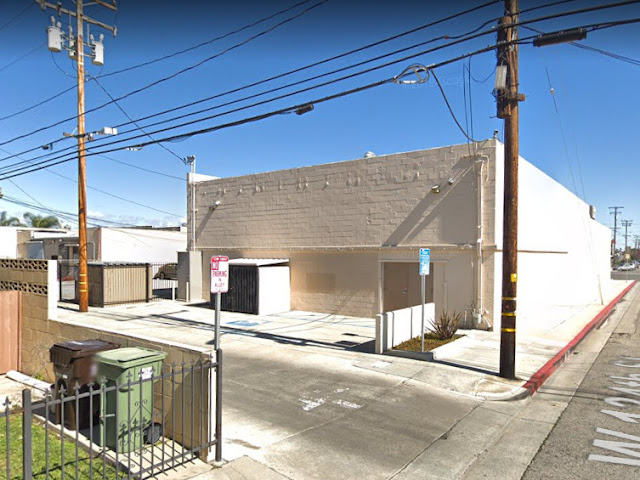 Police alleged that the group's plan was to hijack a Boeing 747 and threaten to kill one passenger every hour until Manson and fellow Family members were released from prison. 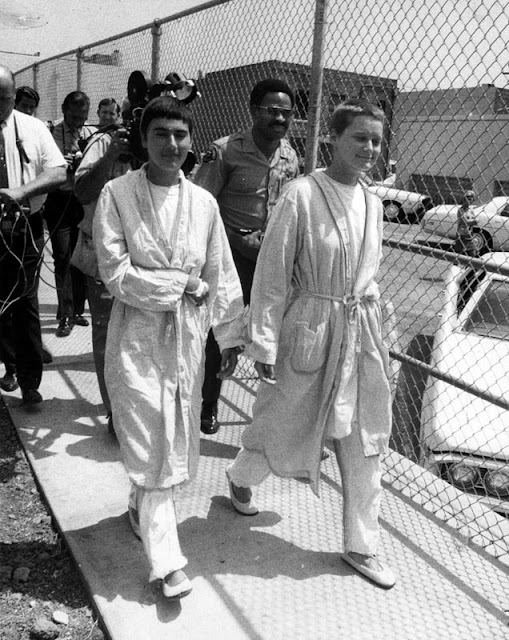 Brunner and Share were convicted of one or more crimes and incarcerated at the California Institution for Women where Leslie Van Houten, Susan Atkins, and Patricia Krenwinkel were serving their sentences for their participation in the Tate-LaBianca murders. Brunner disappeared from the public eye after being paroled in 1977. Share served five years for her participation in the Hawthorne shootout and was released in 1975. Following her release from prison, Share disassociated herself from the "Family" and sought surgical treatment to remove the "X" she (and others) had carved into her forehead on Manson's orders during his trial. 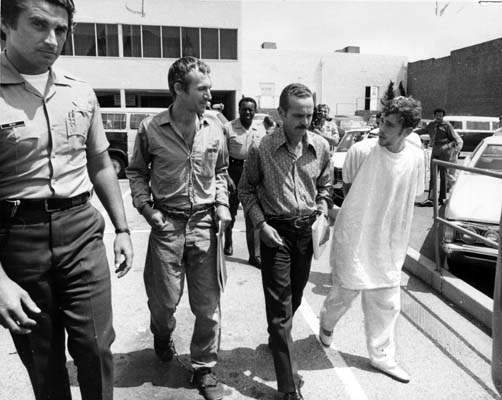 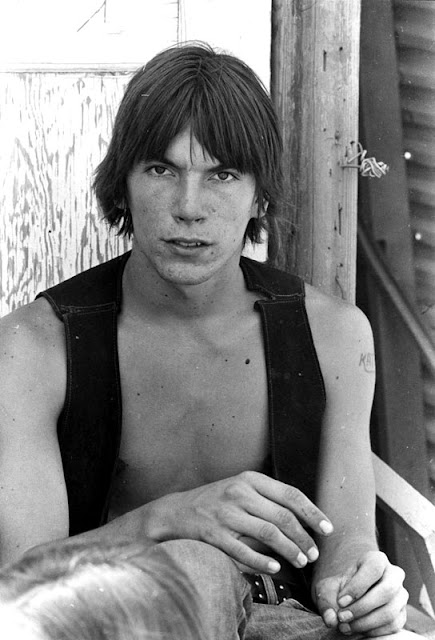 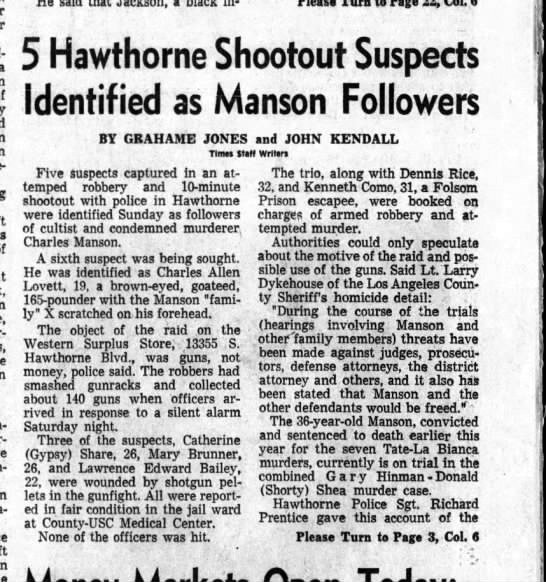 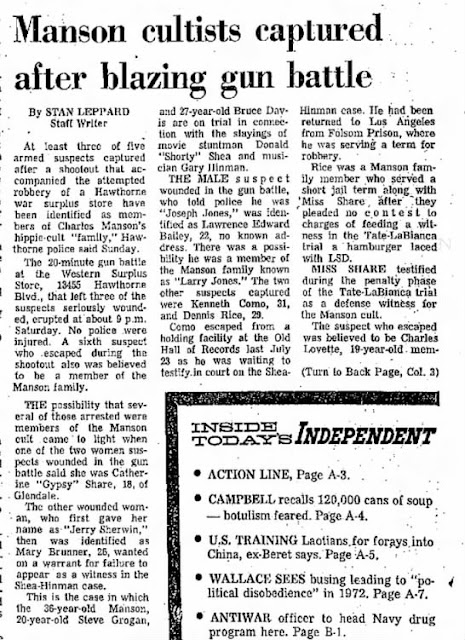 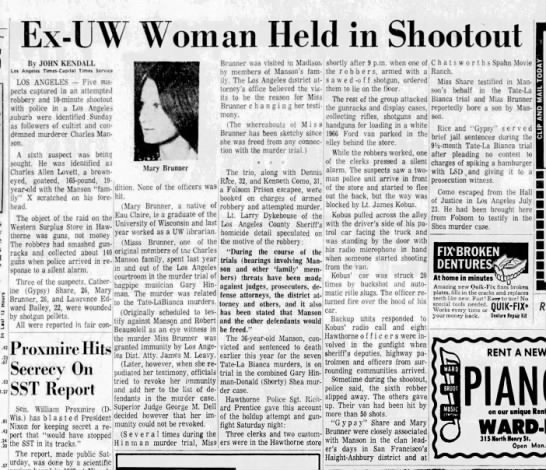 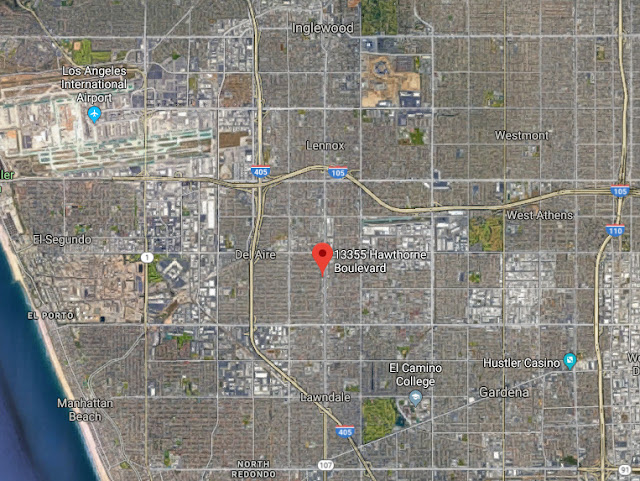 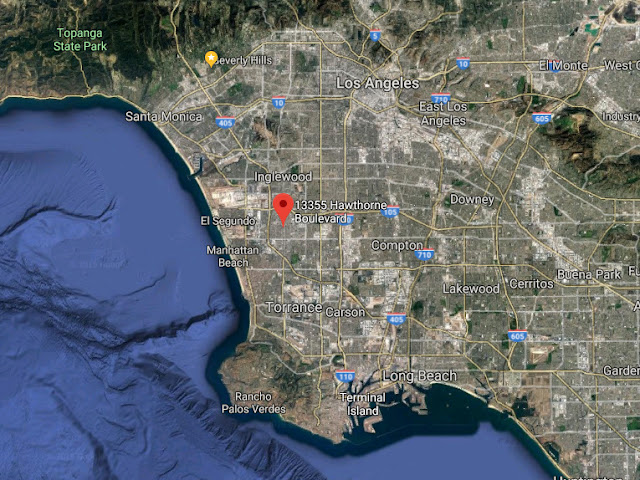