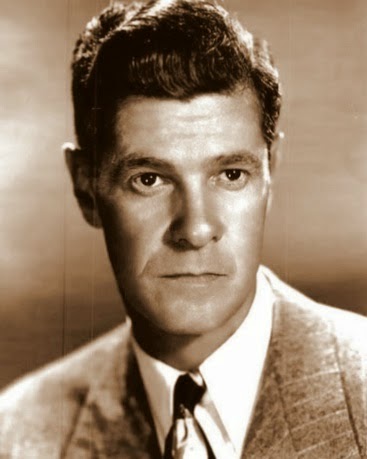 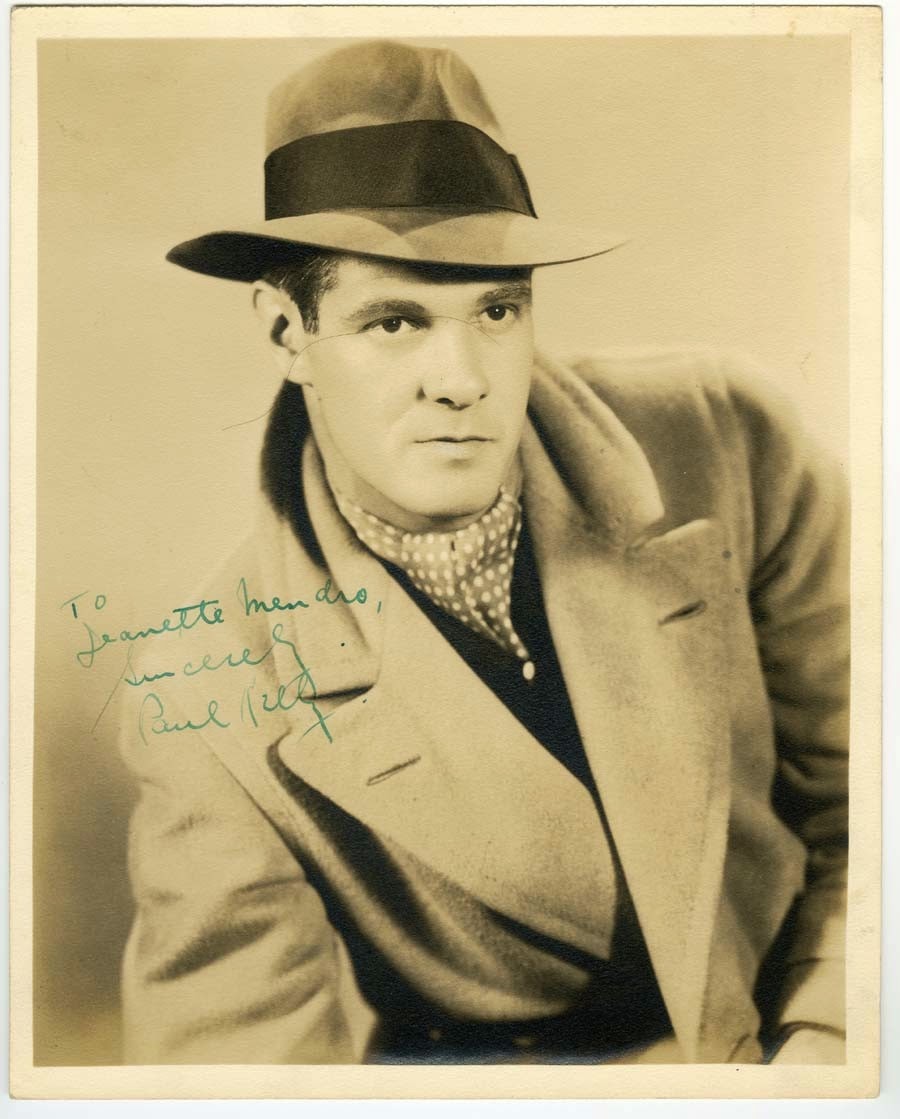 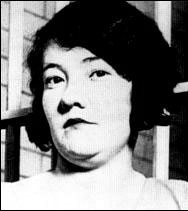 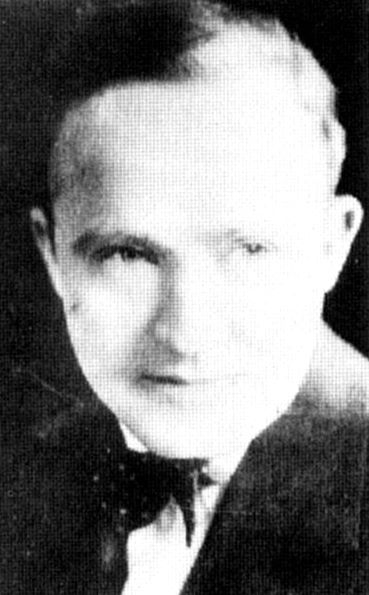 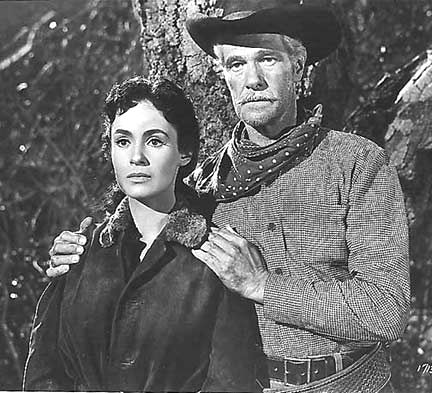 Paul Kelly died of a heart attack in 1956, aged 57. His interment was located at Holy Cross Cemetery in Culver City, California. 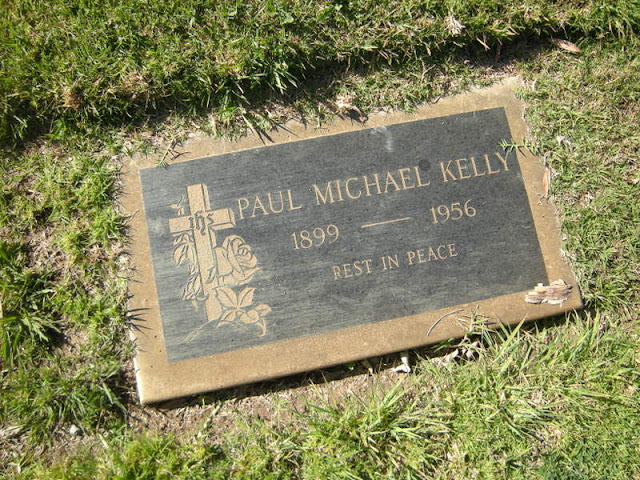 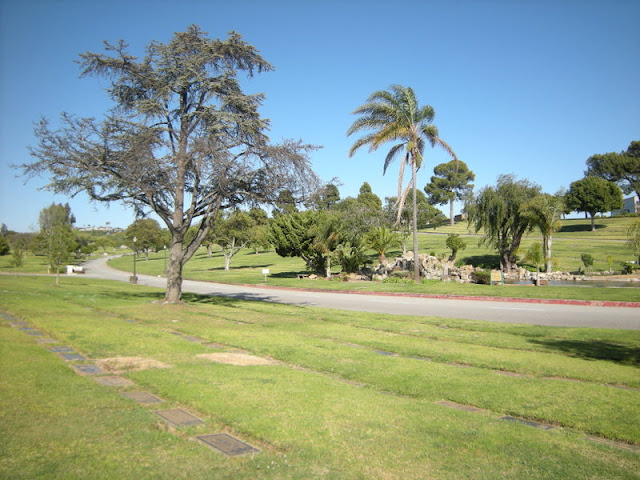 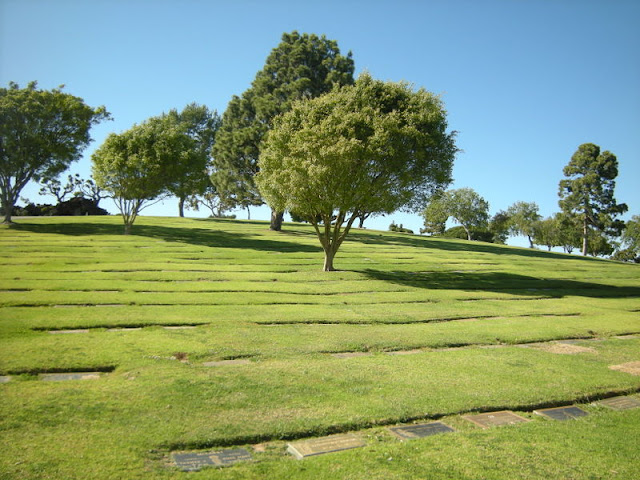 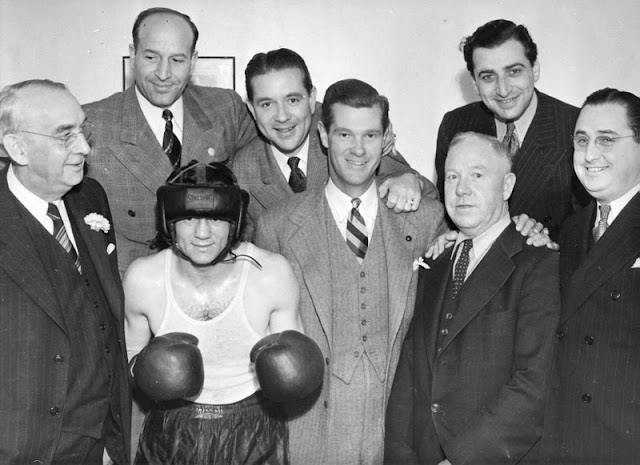