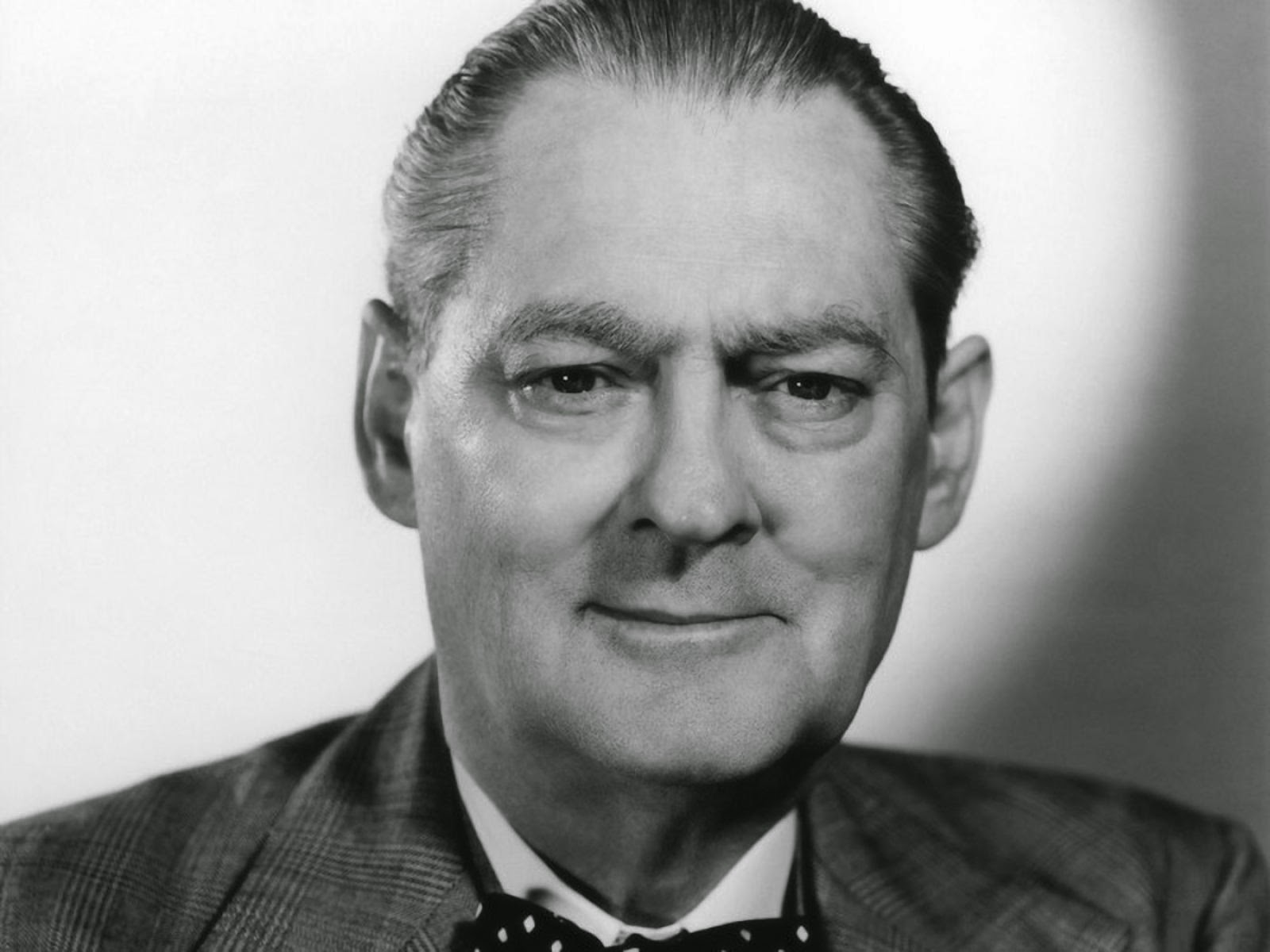 Lionel Barrymore (April 28, 1878 – November 15, 1954) was an American actor of stage, screen and radio as well as a film director. He won an Academy Award for Best Actor for his performance in A Free Soul (1931), and remains perhaps best known for the role of the villainous Mr. Potter character in Frank Capra's 1946 film It's a Wonderful Life (below). 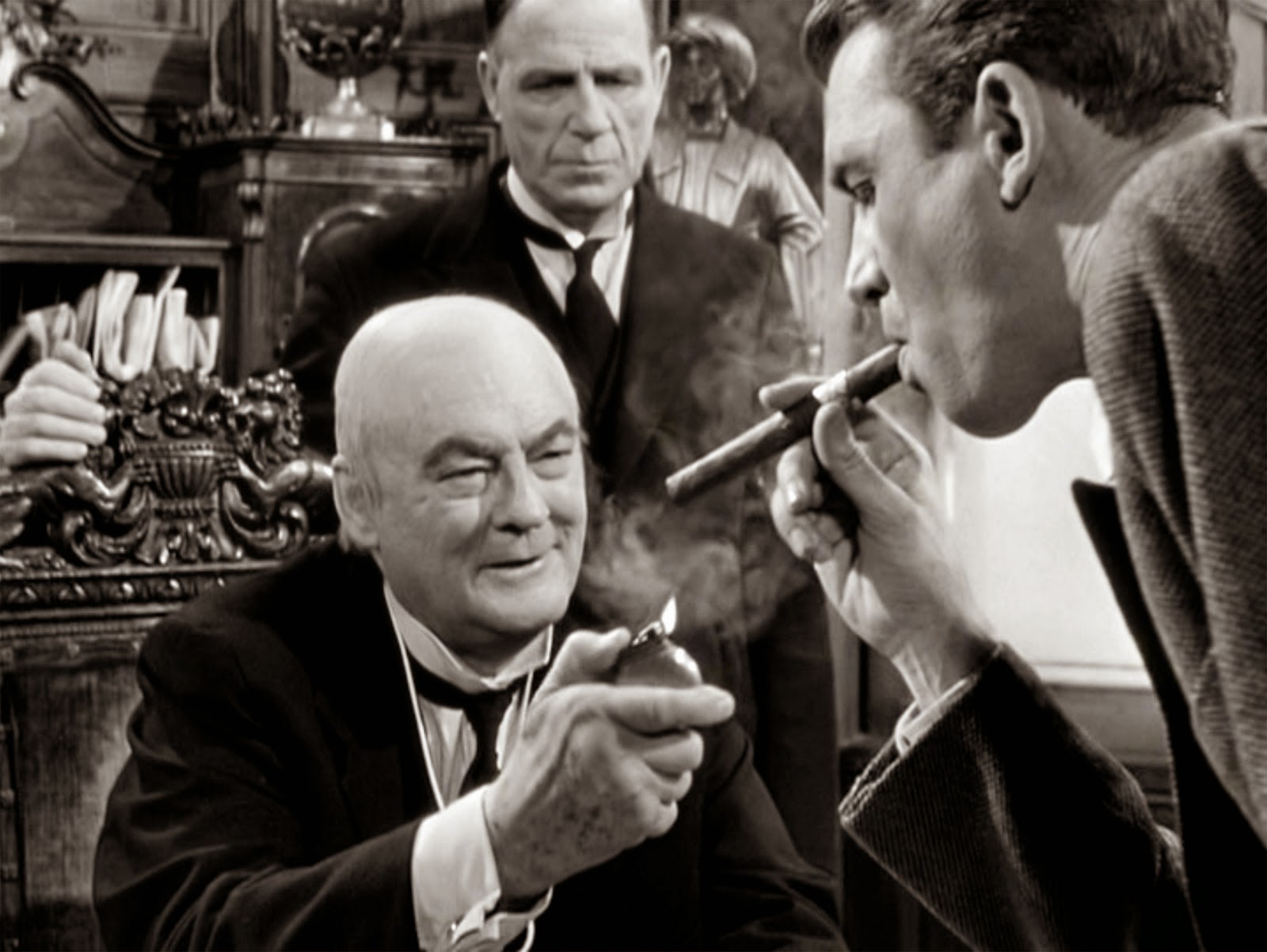 He was a member of the theatrical Barrymore family. 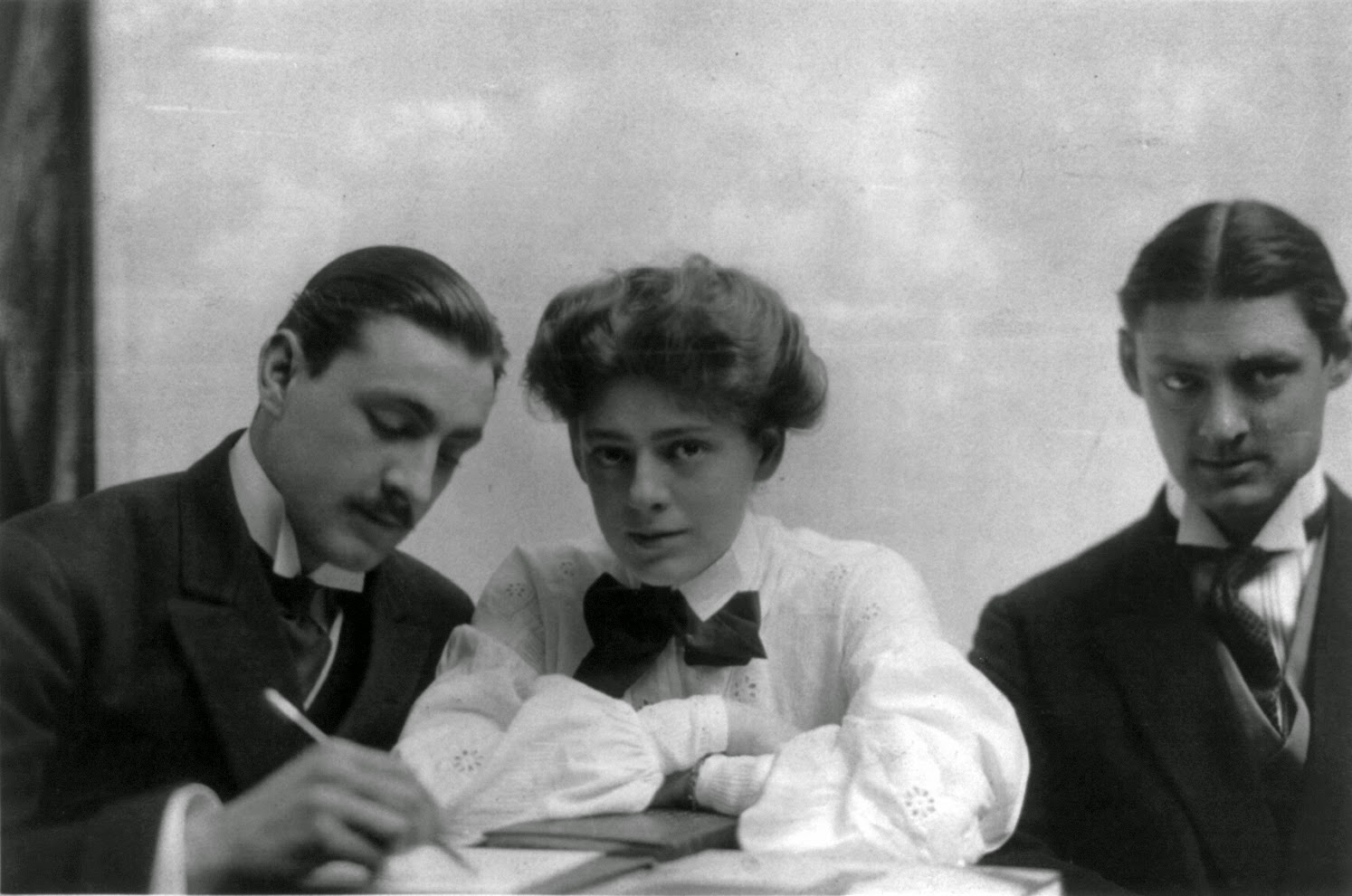 Lionel Barrymore died on November 15, 1954 from a heart attack in Van Nuys, California, and was entombed in the Calvary Cemetery in East Los Angeles, California. 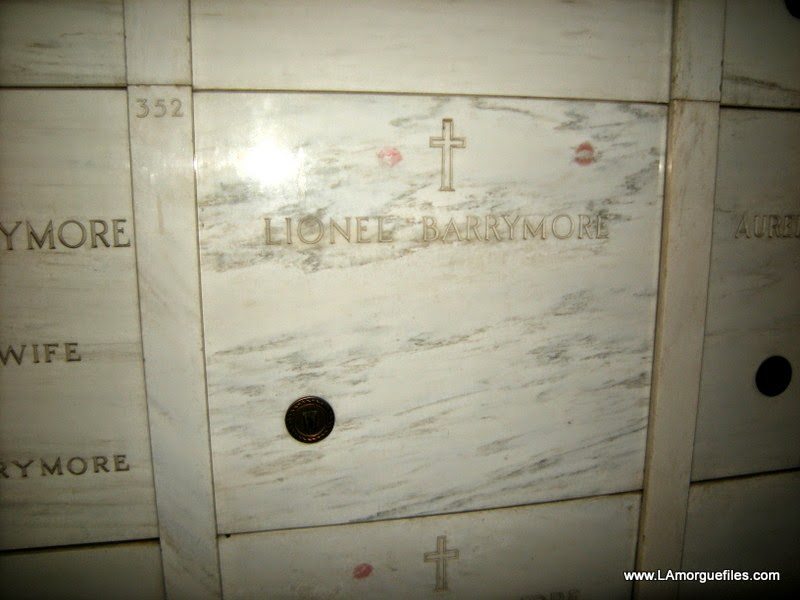 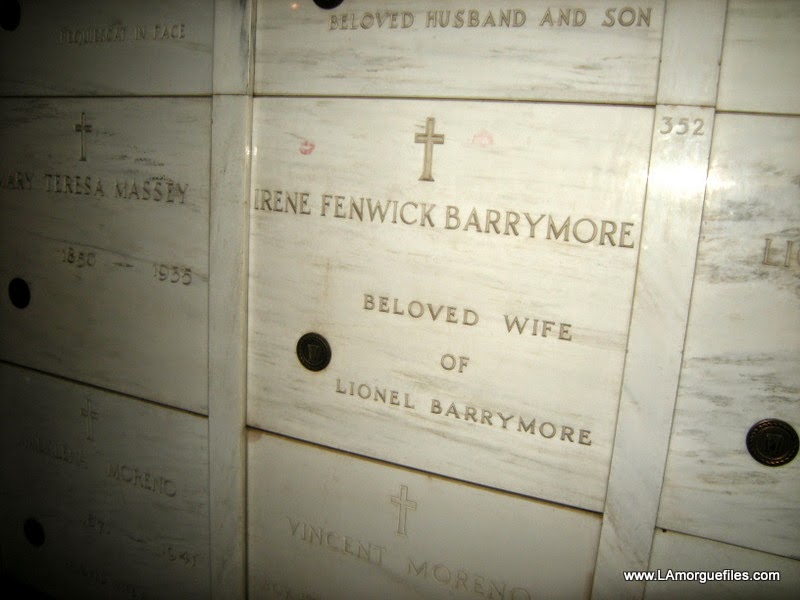 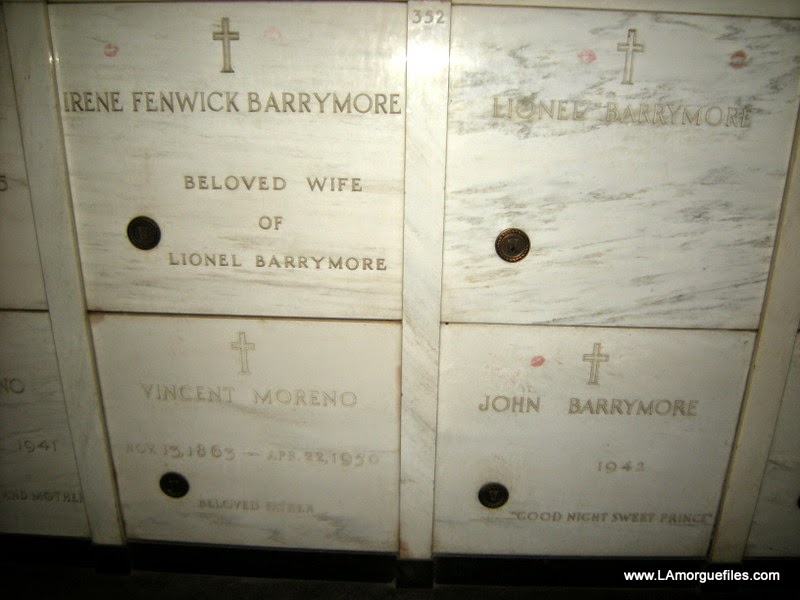 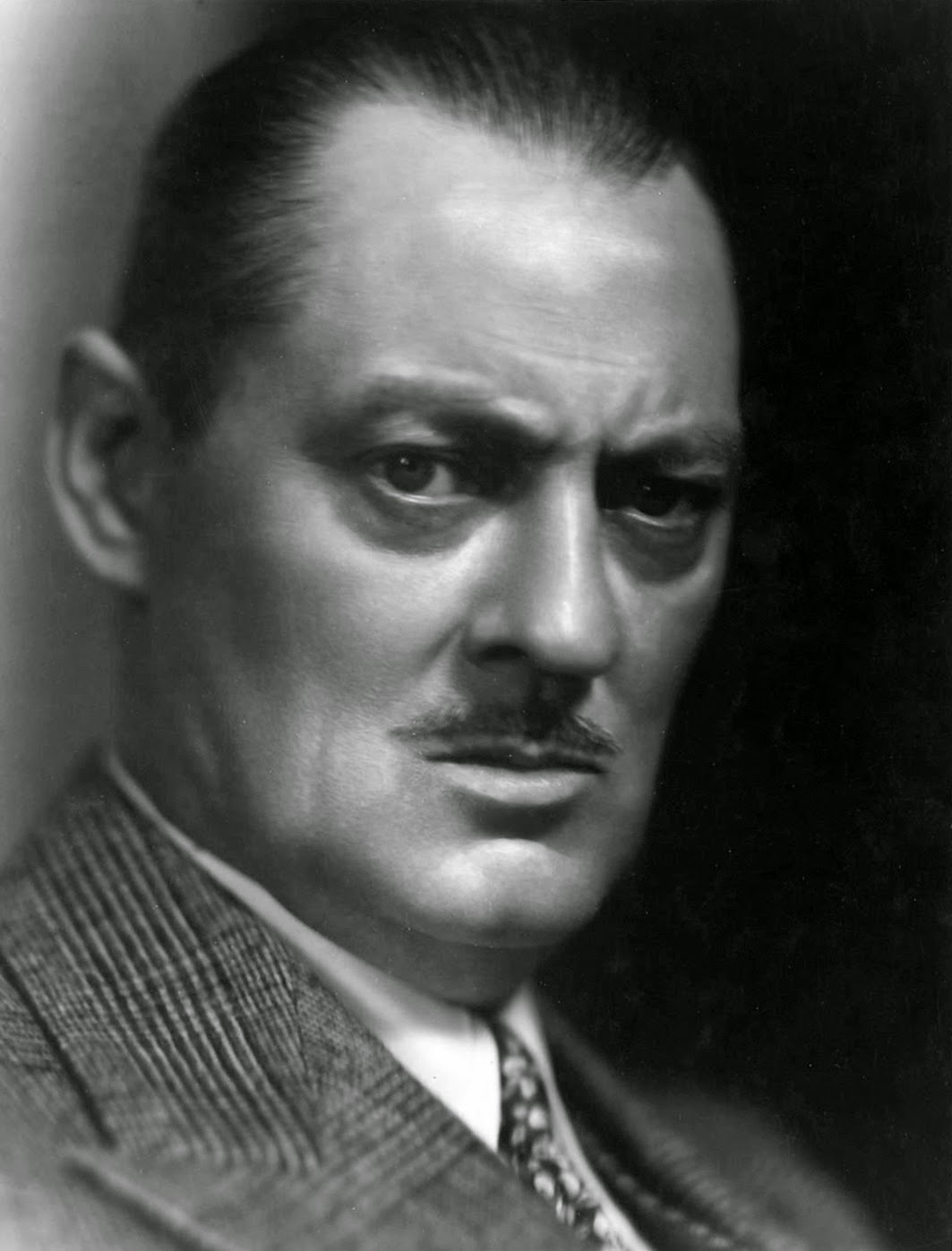 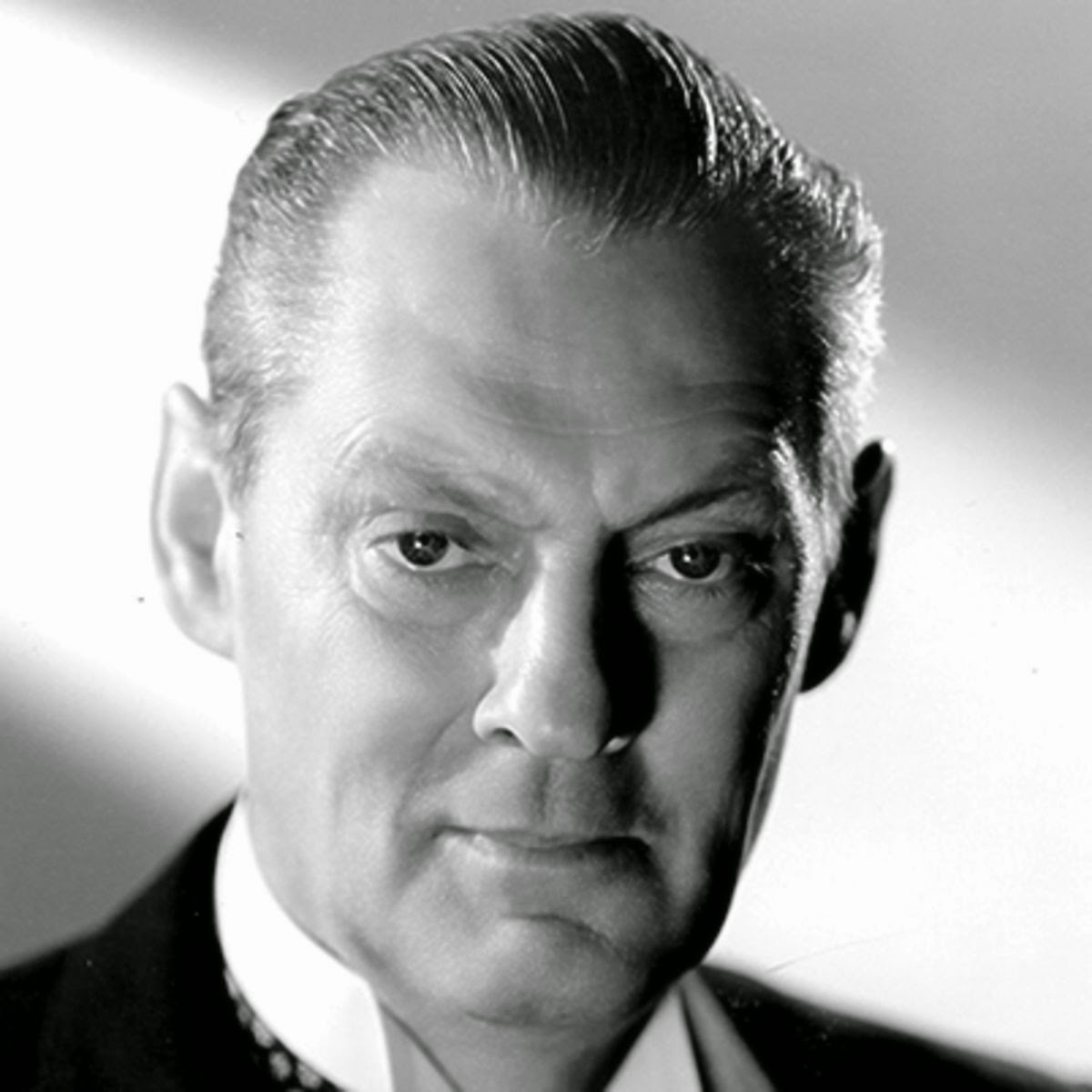