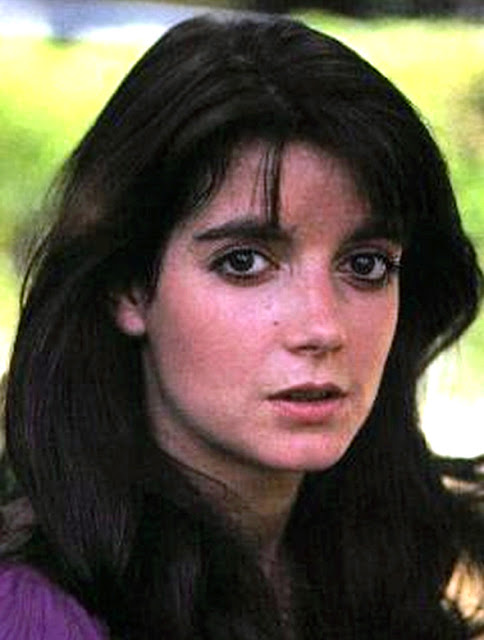 Beautiful and charismatic, young actress Dominique Dunne was a strong contender for future stardom, but fate cut her life short. Think of the roles that she might have played if she had not been murdered? 1959 was an excellent year for Cadillacs and bongos. On November 23, 1959, Dominique was born into a notable literary American family. Dominique grew up to become an actress, eventually playing "Dana Freeling" in the science fiction movie "Poltergeist." 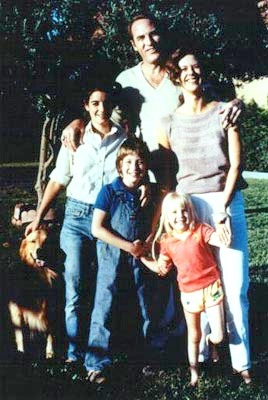 An adult young woman, Dominique fell in love with John David Sweeney, a noted Los Angeles chef at trendy restaurant Ma Maison. They moved in together for a time. However, the relationship became abusive for Dominique and she broke it off.


"He's not in love with me, Dad.
He's obsessed with me. It's driving me crazy."
- Dominque to her father Dominick

On the night of October 30, 1982, Sweeney arrived at their formerly shared residence and pleaded with her to take him back. When she refused, he strangled her for 4 to 5 minutes, until she lapsed into a coma. He thought she was dead and left her lying in her driveway. 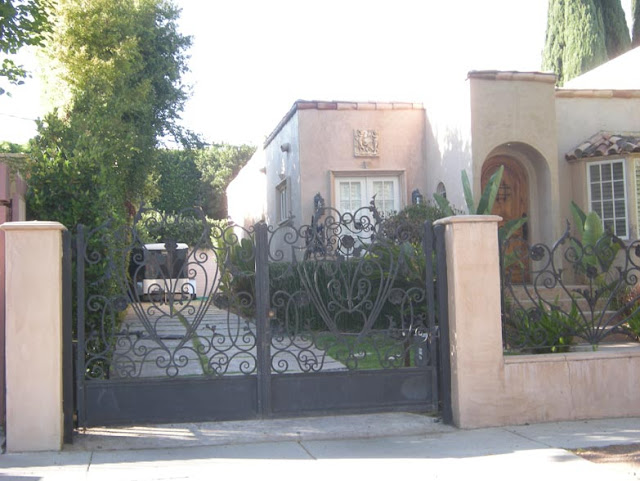 When the telephone in my New York apartment woke me at five o'clock in the morning on October 31, 1982, I sensed as I reached for the receiver that disaster loomed. Det. Harold Johnston of the Los Angeles Homicide Bureau told me that my twenty-two-year-old daughter, Dominique, was near death at Cedars-Sinai Medical Center. I asked him if he had notified my wife. He said he was calling from her home. Lenny got on the phone and said, "I need you."
"What happened?" I asked, afraid to hear.
"Sweeney," she answered.
"I'll be on the first plane." 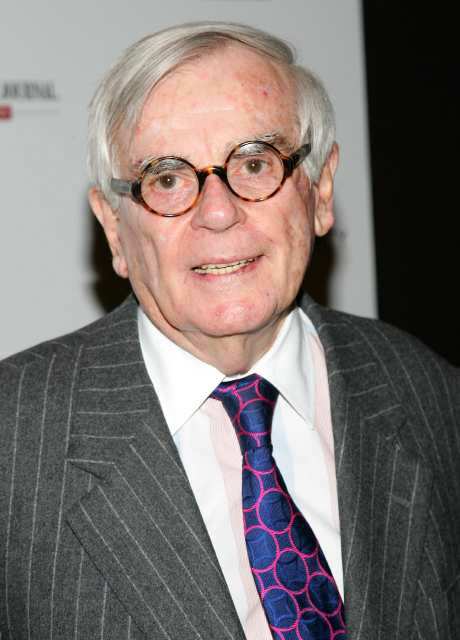 Five days later on November 4, 1982, Dominque was removed from life support and died. She was buried at Westwood Memorial Park in Los Angeles, California. 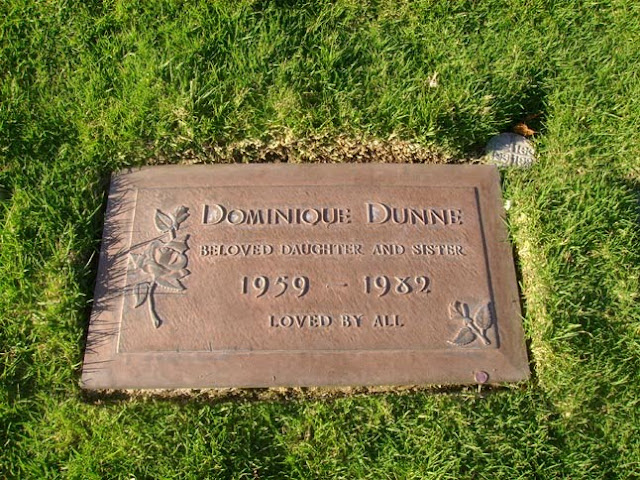 In 1983, Sweeney was convicted of voluntary manslaughter and sentenced to 6 1/2 years. After serving a little more than half of his sentence, he was released. His sentence remains controversial to this day.


Letter from Dominque to Sweeney:

"Selfishness works both ways, you are just as selfish as I am. We have to be two individuals to work as a couple. I am not permitted to do enough things on my own. Why must you be a part of everything I do? Why do you want to come to my riding lessons and my acting classes? Why are you jealous of every scene partner I have? [...]
Why must I recount word for word everything I spoke to Dr. Black about? Why must I talk about every audition when you know it is bad luck for me? Why do we have discussions at 3:00 A.M. all the time, instead of during the day? [...]
Why must you know the name of every person I come into contact with? You go crazy over my rehearsals. You insist on going to work with me when I have told you it makes me nervous. Your paranoia is overboard..... You do not love me. You are obsessed with me. The person you think you love is not me at all. It is someone you have made up in your head. I’m the person who makes you angry, who you fight with sometimes. I think we only fight when images of me fade away and you are faced with the real me. That’s why arguments erupt out of nowhere. [...]
The whole thing has made me realize how scared I am of you, and I don’t mean just physically. I’m afraid of the next time you are going to have another mood swing... When we are good, we are great. But when we are bad, we are horrendous. The bad outweighs the good."

Again, think of the roles she might have played? 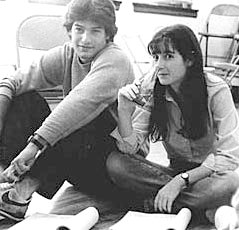