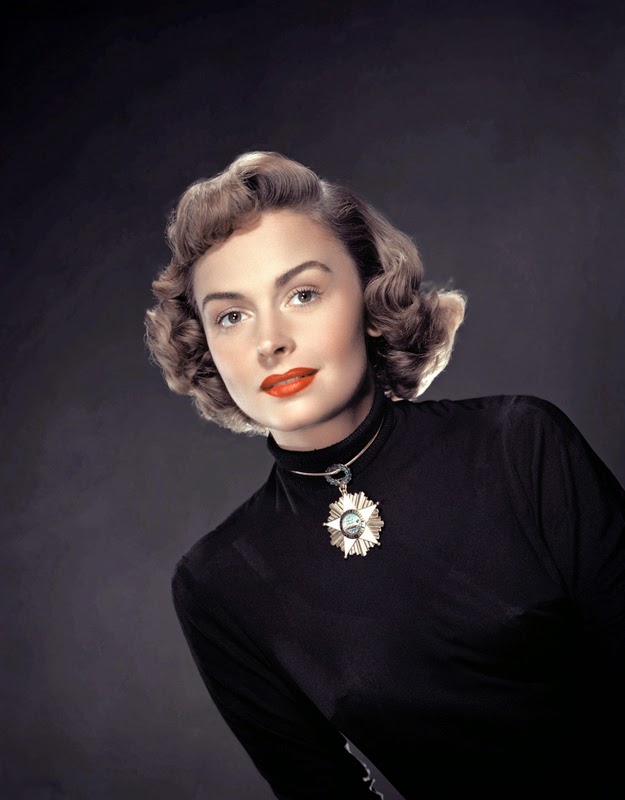 Donna Reed (born Donna Belle Mullenger, January 27, 1921 – January 14, 1986) was an American film and television actress and producer. Her career spanned over forty years with appearances in over forty films. She is well known for her role as Mary Hatch in Frank Capra's 1946 film It's a Wonderful Life. 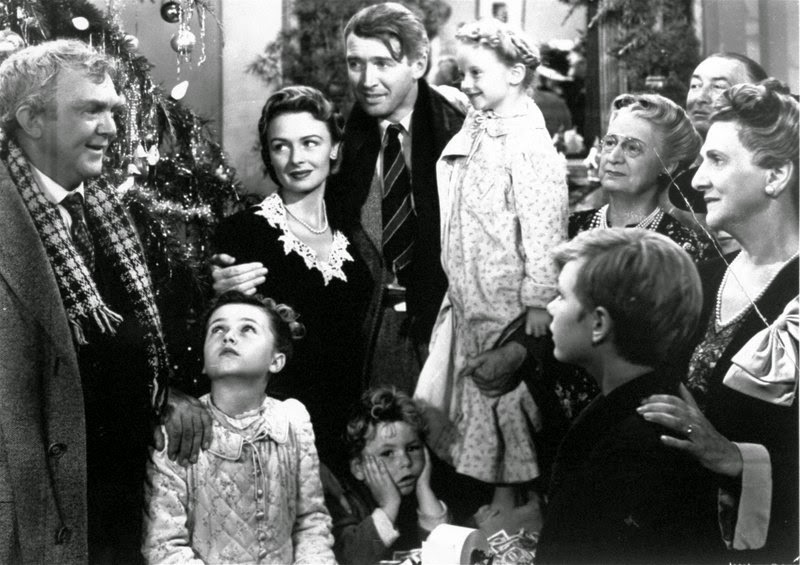 IT'S A WONDERFUL LIFE

In 1953, she received the Academy Award for Best Supporting Actress for her performance as Lorene Burke in the war drama From Here to Eternity. 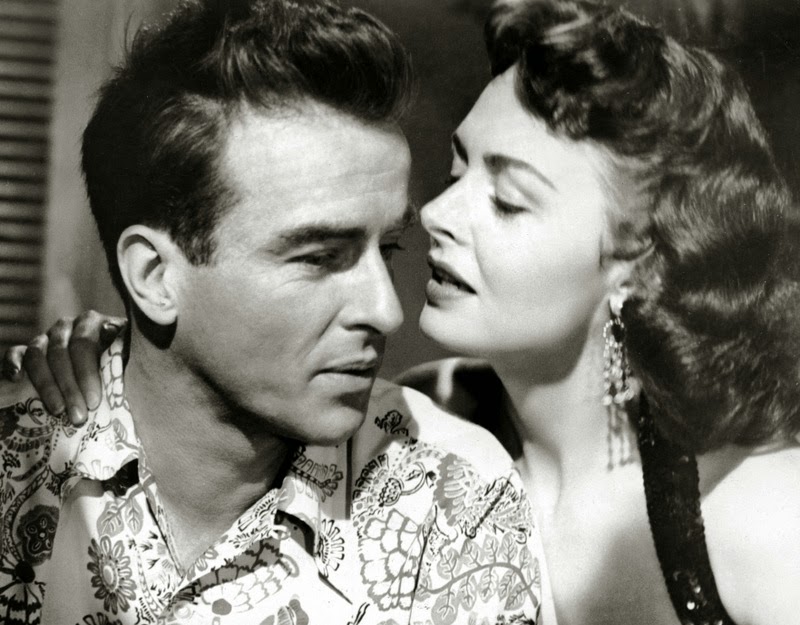 Donna Reed with Montgomery Clift in FROM HERE TO ETERNITY

Reed worked extensively in television, notably as Donna Stone, an American middle class mother in the sitcom The Donna Reed Show (1958–66), in which she played a more prominent role than many other television mothers of the era and for which she received the Golden Globe Award for Best TV Star in 1963. Later in her career, Reed replaced Barbara Bel Geddes as Miss Ellie Ewing in the 1984–85 season of the television melodrama, Dallas, and sued the production company for breach of contract when she was abruptly fired upon Bel Geddes' decision to return to the show. 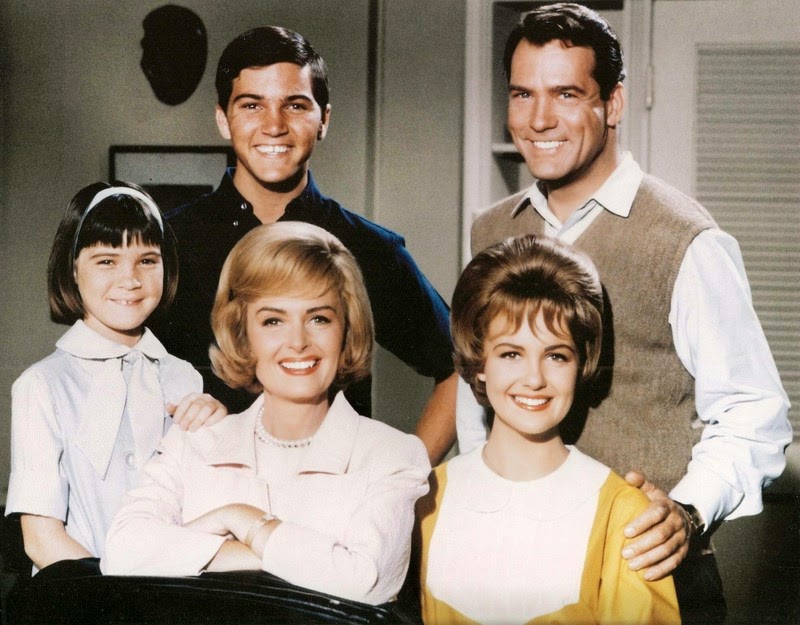 From 1943 to 1945, Reed was married to make up artist William Tuttle. In 1945, she married producer Tony Owen (b. 1907–d.1984), with whom she raised four children: Penny Jane, Anthony, Timothy, and Mary Anne (the two older children were adopted). After 26 years of marriage, Reed and Owen divorced in 1971. Three years later, Reed married retired United States Army Colonel Grover W. Asmus. They remained married until her death in 1986. 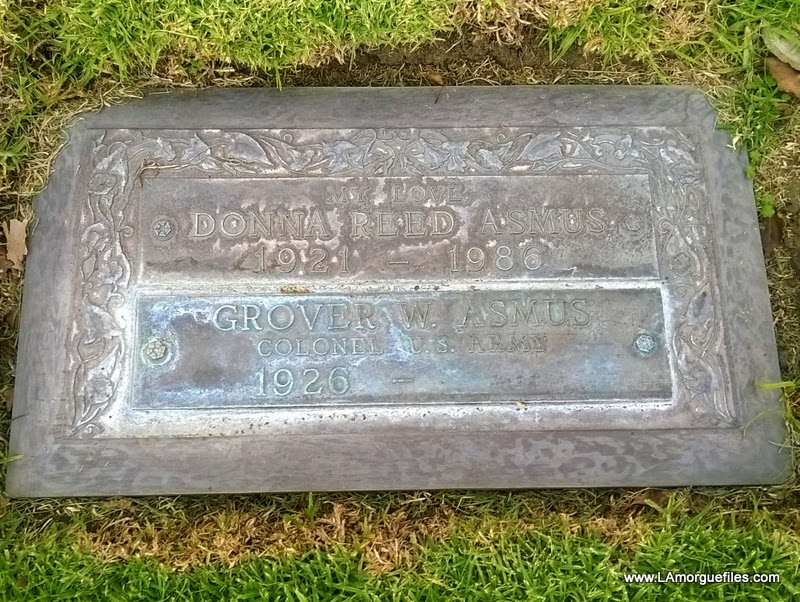 Donna Reed died of pancreatic cancer in Beverly Hills, California, on January 14, 1986, 13 days shy of her 65th birthday. She had been diagnosed with the terminal illness three months earlier. Her remains are interred in the Westwood Village Memorial Park Cemetery in Los Angeles.