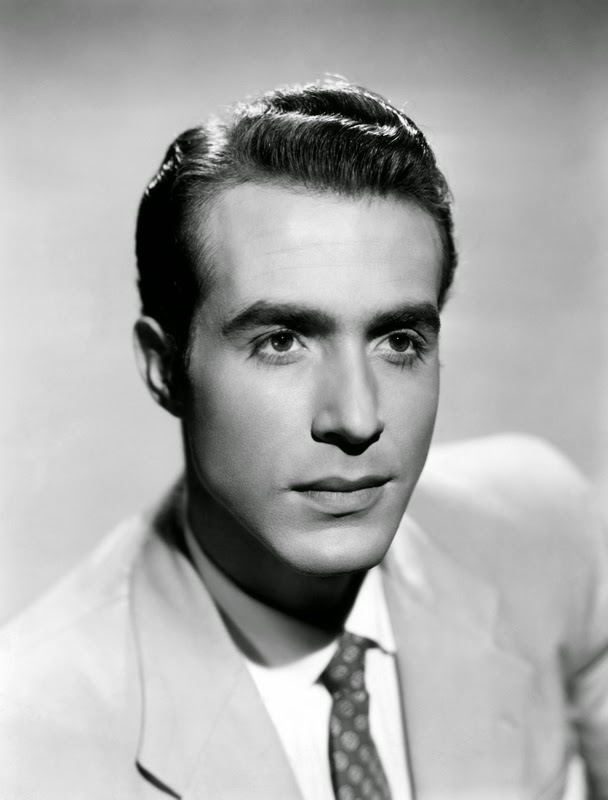 Ricardo Gonzalo Pedro Montalbán y Merino, KSG (November 25, 1920 – January 14, 2009), known professionally as Ricardo Montalbán, was a Mexican actor. His career spanned seven decades, during which he became known for many different roles. During the 1970s, he was a spokesman in automobile advertisements for Chrysler, including those in which he extolled the "soft Corinthian leather" used for the Cordoba's interior. 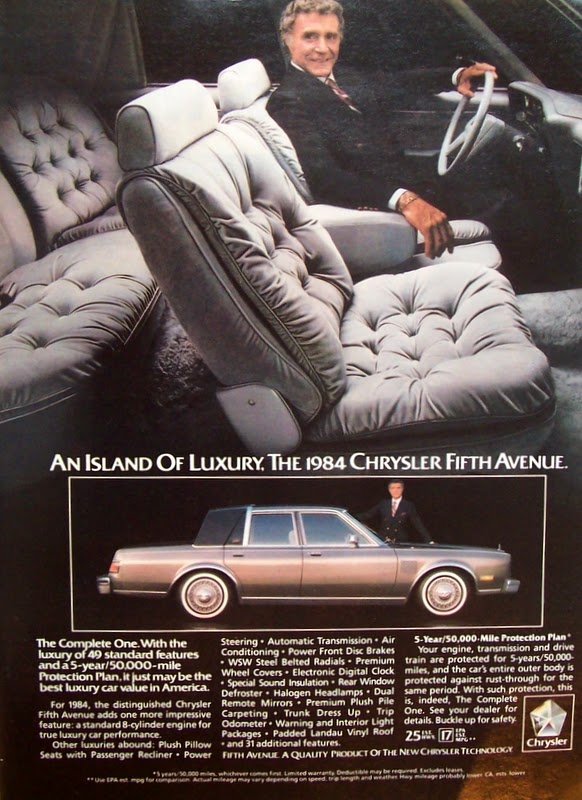 From 1977 to 1984, Montalbán played Mr. Roarke in the television series Fantasy Island. He played Khan Noonien Singh in the original Star Trek series (in the 1967 episode "Space Seed") and the 1982 film Star Trek II: The Wrath of Khan. He won an Emmy Award in 1978 for his role in the miniseries How the West Was Won, and a Lifetime Achievement Award from the Screen Actors Guild in 1993. In his 80s, he provided voices for animated films and commercials, and appeared as Grandfather Valentin in the Spy Kids films. 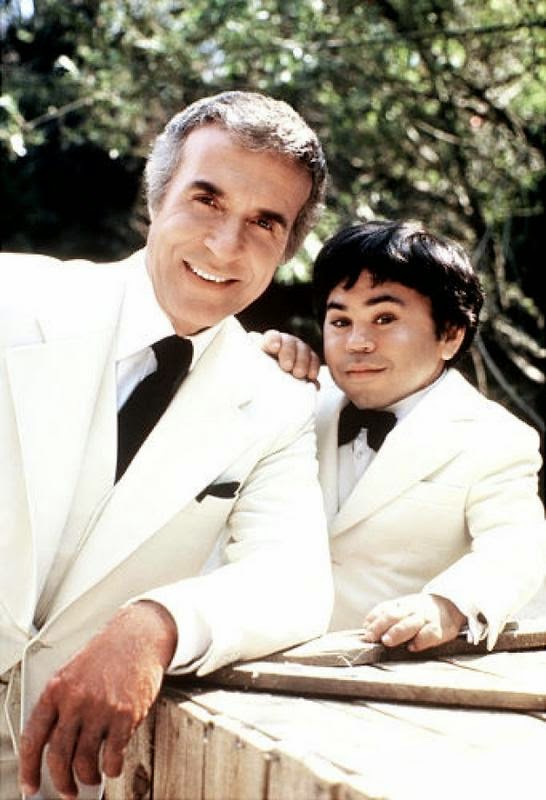 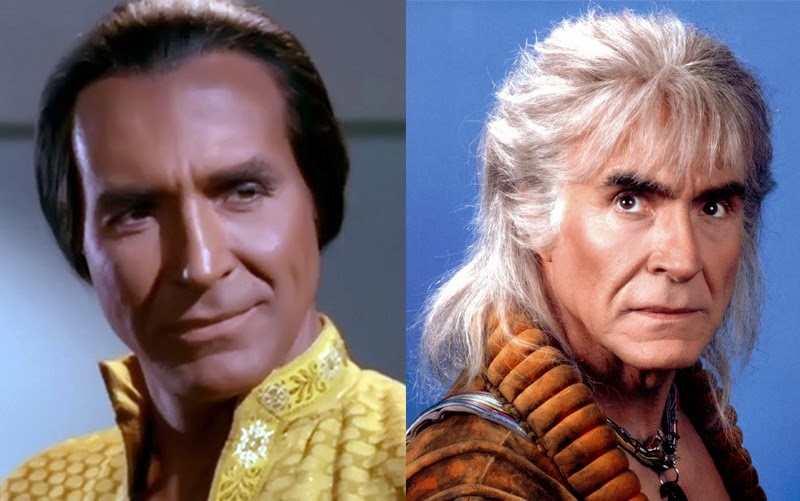 
On January 14, 2009, Montalbán died at his home in Los Angeles, California. He was 88 years old. According to his son-in-law, Gilbert Smith, he died of "complications from advancing age". His cause of death was later revealed to be congestive heart failure. He is buried next to Georgiana Young, his wife of 63 years, in the Holy Cross Cemetery in Culver City, California. 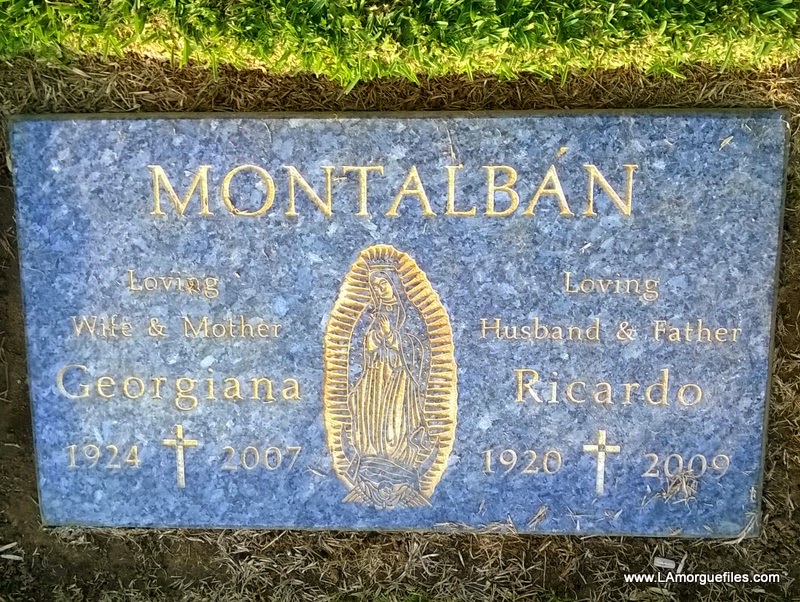