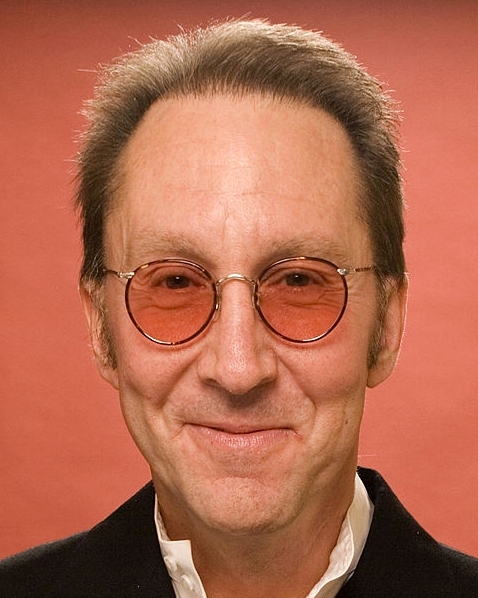 Douglas Lars "Doug" Fieger (August 20, 1952 – February 14, 2010) was an American singer-songwriter-musician. He was the lead singer of the rock band The Knack, and co-wrote "My Sharona," the biggest hit song of 1979 in the USA, with lead guitarist Berton Averre. 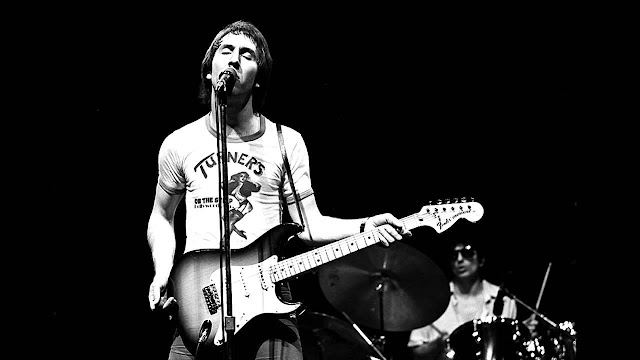 Fieger was born in 1952 at Oak Park, Michigan, the son of June Beth (née Oberer) and Bernard Julian Fieger.[1][2] His father was Jewish, and his mother of Norwegian descent.[3] Doug was the younger brother of Detroit attorney Geoffrey Fieger (most famous for representing Jack Kevorkian), who confirmed Doug's death to The Detroit News.[4]

Fieger was born and raised in the 9 Mile/Coolidge area of Oak Park, Michigan, a northern suburb of Detroit, and attended Oak Park High School. Before forming The Knack, Fieger played bass and sang lead in the group Sky, which was founded by producer Jimmy Miller (Rolling Stones, Traffic, Blind Faith), famous also for being the "Mr. Jimmy" in the Stones "You Can't Always Get What You Want," while Fieger was still in high school. Sky recorded two albums for RCA Records, in 1970 and 1971, produced by Miller with Andy Johns (Led Zeppelin). Fieger also played bass guitar in the German progressive rock band Triumvirat for a short period in 1974. 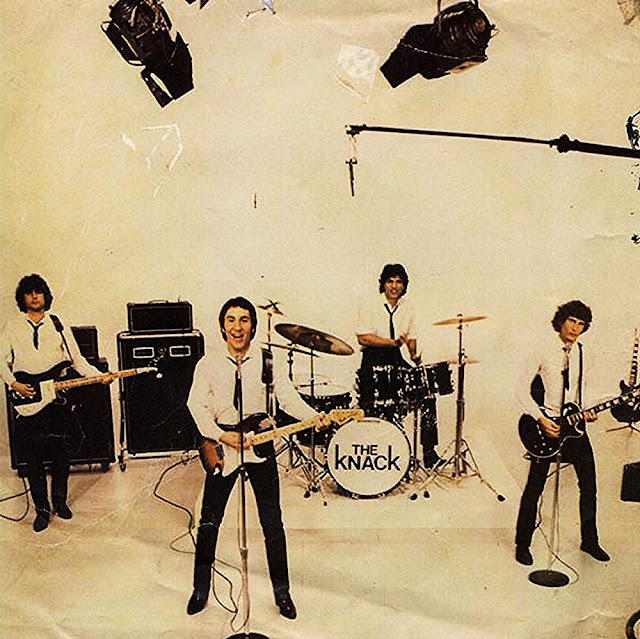 In addition to performing, Fieger also produced the Rubber City Rebels' debut album for Capitol Records and another album for the Los Angeles–based band, Mystery Pop. He and Rebels drummer Brandon Matheson had been bandmates in The Sunset Bombers and had one album released on Ariola Records, before Fieger formed The Knack. The band played its first gig at Hollywood's Whisky A Go-Go nightclub on June 1, 1978 and were discovered playing Los Angeles–area nightclubs, including The Troubadour in West Hollywood. They were signed by Capitol Records in early 1979. 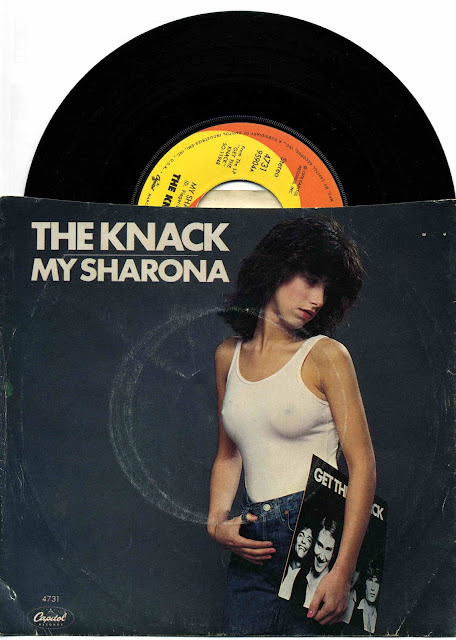 "My Sharona" spent six straight weeks at No. 1 on Billboard's Hot 100 in 1979 and was the biggest hit of the year. Fifteen years later the track gained renewed interest when it was featured in the film Reality Bites.[5] It was also featured regularly in a Saturday Night Live skit parodying Janet Reno. The follow-up hit to "My Sharona," "Good Girls Don't," stopped one notch short of the Top 10, peaking at No. 11, while Get The Knack spent five straight weeks at No. 1 and eventually sold 3 million copies in the United States and 6 million worldwide. 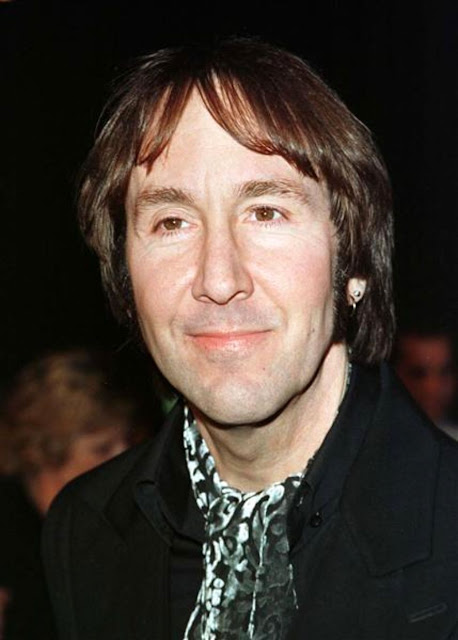 Doug was married to his wife, Mia, for nearly 10 years. Although they were divorced, Mia contributed to Doug's care during his illness. In addition to his older brother Geoffrey Fieger, survivors included his younger sister Beth Falkenstein.

Fieger underwent brain surgery in August 2006 to have two tumors removed. He was later diagnosed with lung cancer in 2007, for which he underwent extensive chemotherapy and had one half of a lung removed.[6] 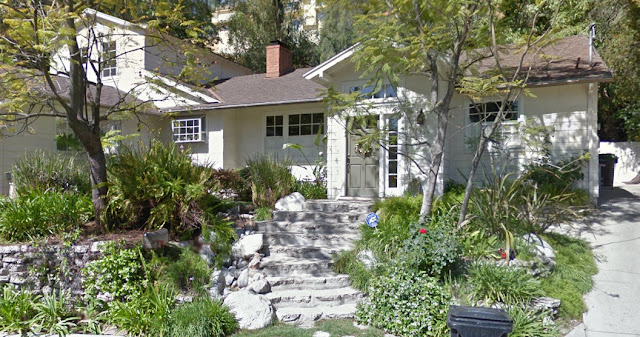 After battling cancer for several years, Fieger died at his home in the Los Angeles neighborhood of Woodland Hills on February 14, 2010. He was 57 years old.[7][8]

Fieger wrote "My Sharona" for Sharona Alperin, who later became his girlfriend. Fieger and Alperin eventually got married to other people, but they remained friends. Alperin says she visited him frequently in his final months. "A lot of his idols, people that meant so much to him in the music industry, came to pay their respects to him," she says. "And it was really beautiful."[9] 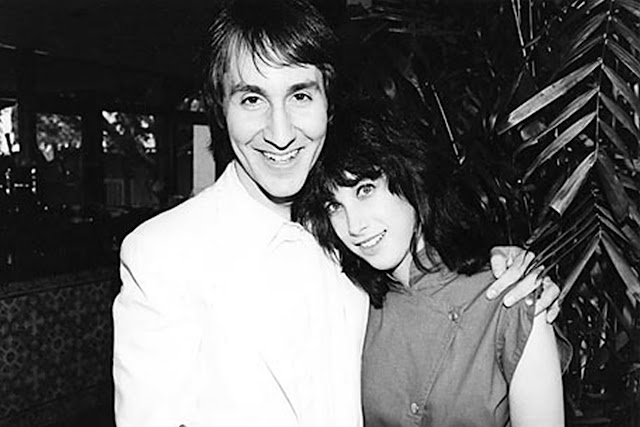 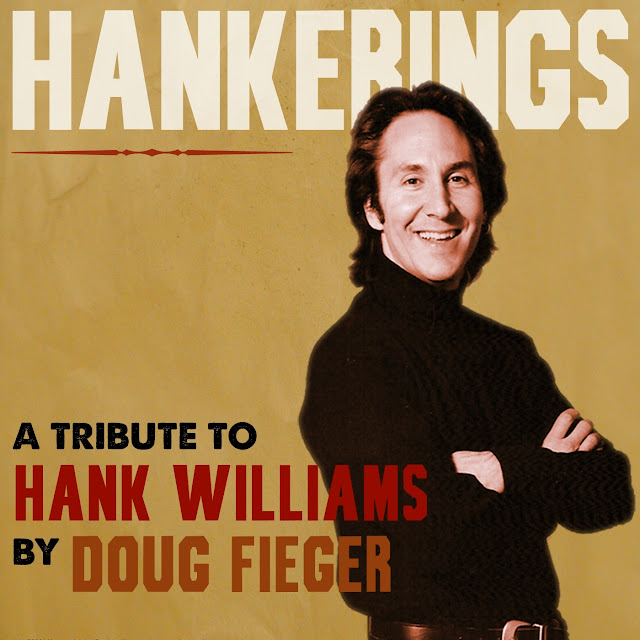