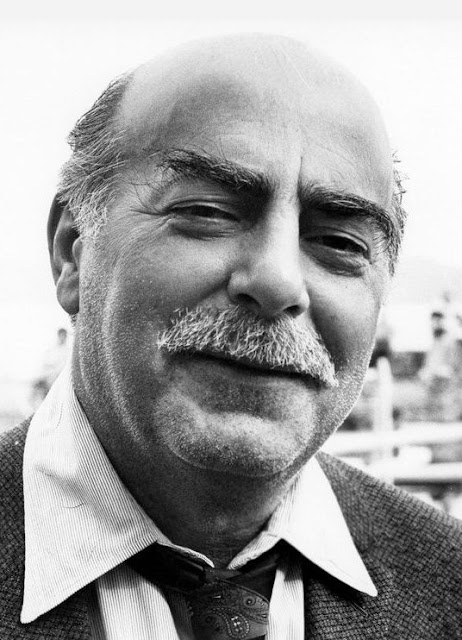 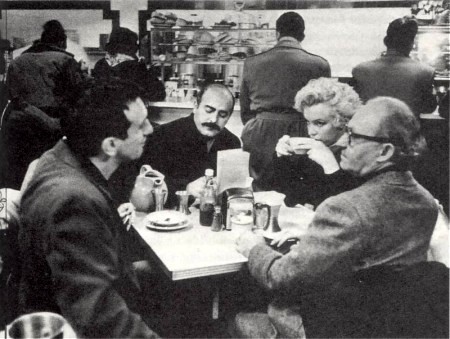 He was born on April 5, 1923. Gazzo was a member of the Actors Studio and would later go on to train such actors as Debra Winger, Henry Silva and Tony Sirico. He authored the gritty Broadway play about drug addiction A Hatful of Rain, which ran for 389 performances in 1955 and 1956. It starred Ben Gazzara and Shelley Winters in the two lead roles, and subsequently was adapted into a film by Oscar-winning director Fred Zinnemann in 1957. The movie was nominated for an Academy Award for Best Actor in a Leading Role (Anthony Franciosa). A 1968 made-for-television version (as a filmed play) starred Peter Falk, Sandy Dennis and Michael Parks.[2] 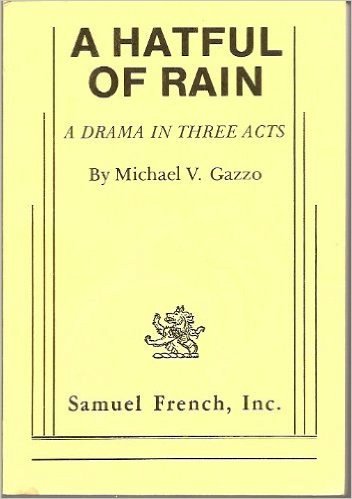 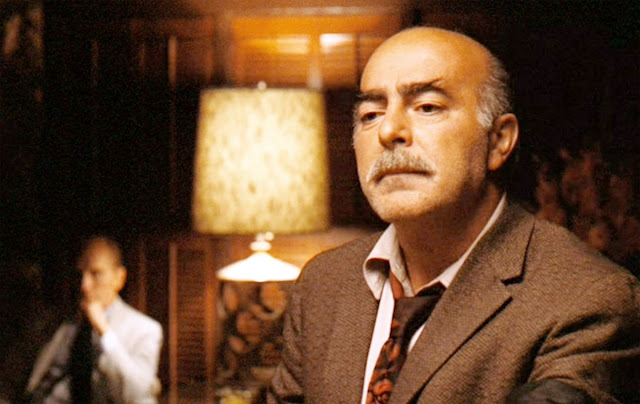 As an actor, Gazzo was nominated for an Academy Award for Best Supporting Actor for his role as Frank Pentangeli in The Godfather Part II. He lost to Robert De Niro, who played Vito Corleone in the same film. 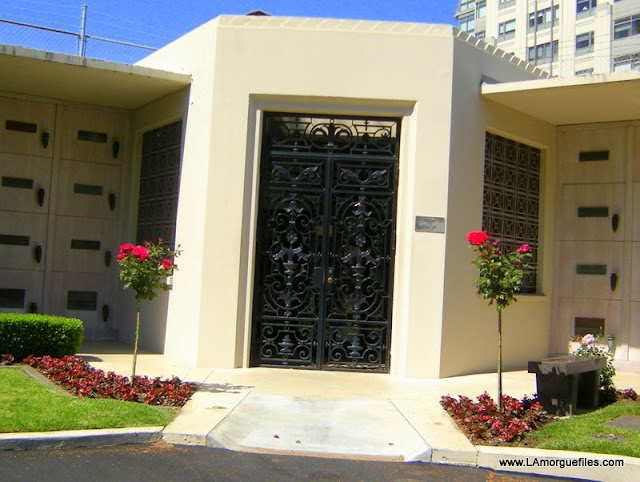 Gazzo died in 1995 due to complications from a stroke.[5] He was interred in the Room of Prayer at Westwood Village Memorial Park Cemetery in Los Angeles. 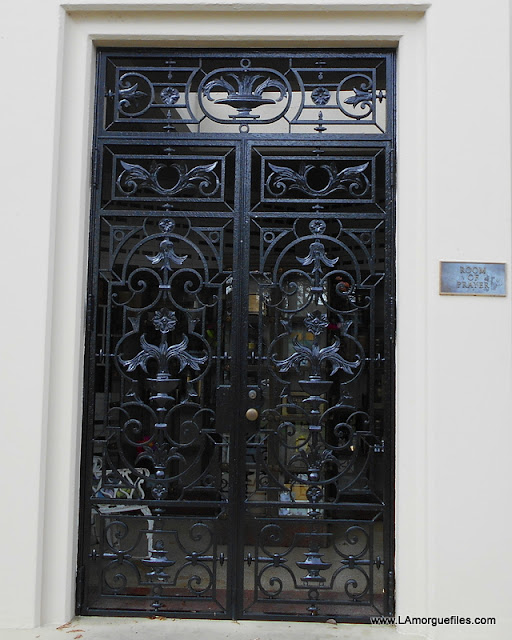 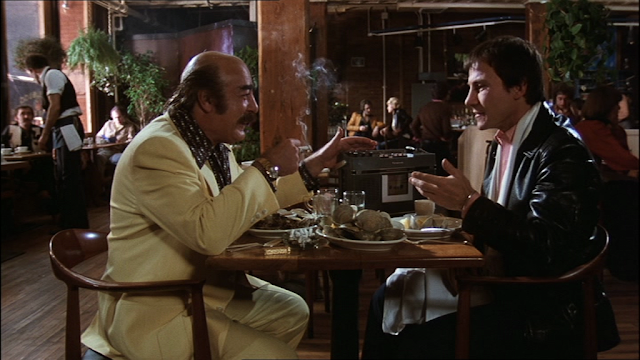 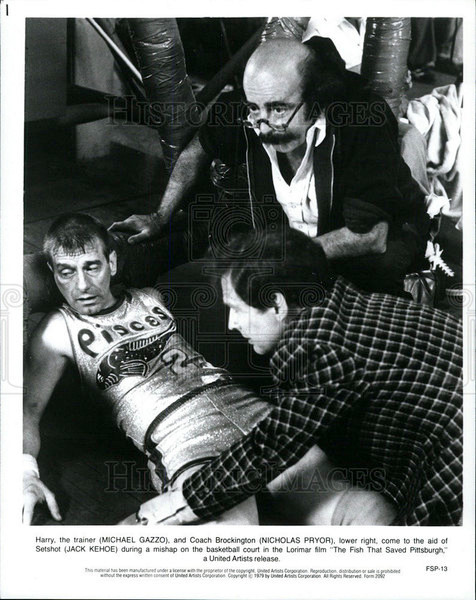 The Fish That Saved Pittsburgh (1979) 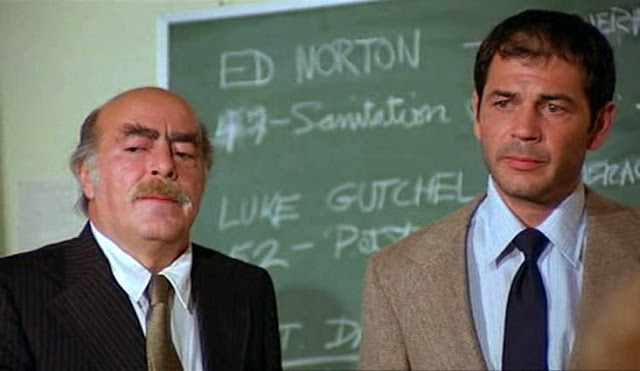 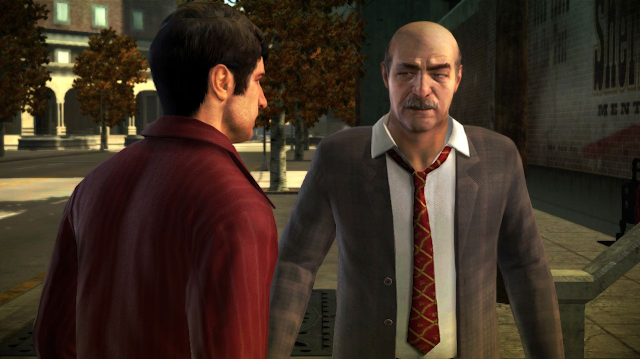