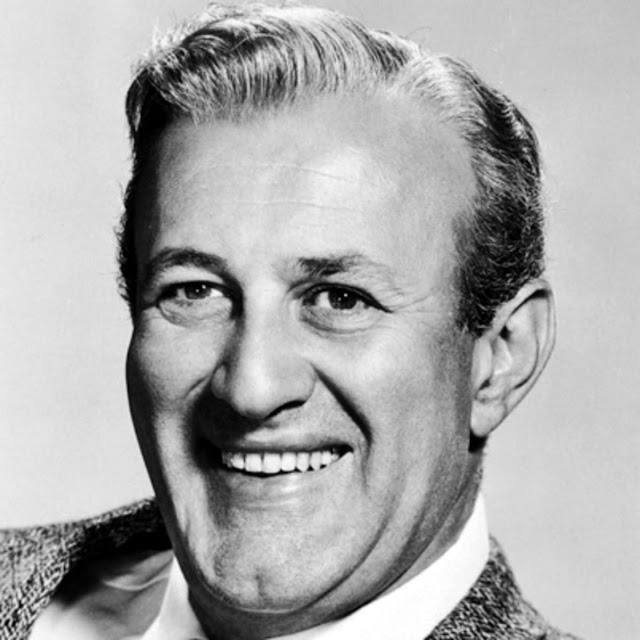 Lee J. Cobb (December 8, 1911 – February 11, 1976) was an American actor.[1] He is best known for his performances in 12 Angry Men (1957), On the Waterfront (1954), and one of his last films, The Exorcist (1973). He also played the role of Willy Loman in the original Broadway production of Arthur Miller's 1949 play Death of a Salesman under the direction of Elia Kazan. On television, Cobb costarred in the first four seasons of the western series The Virginian. He typically played arrogant, intimidating, and abrasive characters, but often had roles as respectable figures such as judges and police officers. 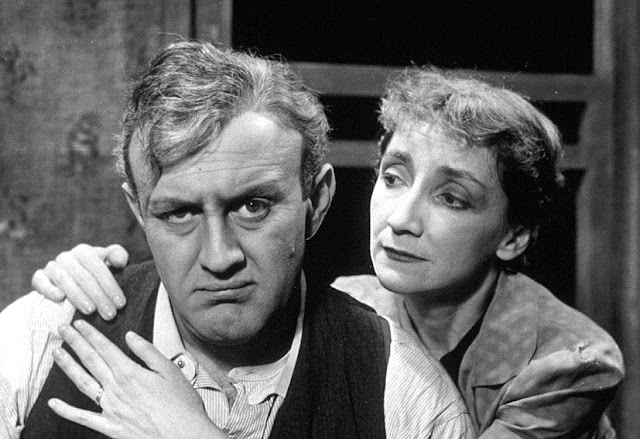 Cobb was born Leo Jacoby[2][3] in New York City, to a Jewish family of Russian and Romanian extraction.[4] He grew up in the Bronx, New York, on Wilkins Avenue, near Crotona Park. His parents were Benjamin (Benzion) Jacob, a compositor for a foreign-language newspaper, and Kate (Neilecht).[5] Cobb studied at New York University before making his film debut in The Vanishing Shadow (1934). He joined the Manhattan-based Group Theatre in 1935.[6] 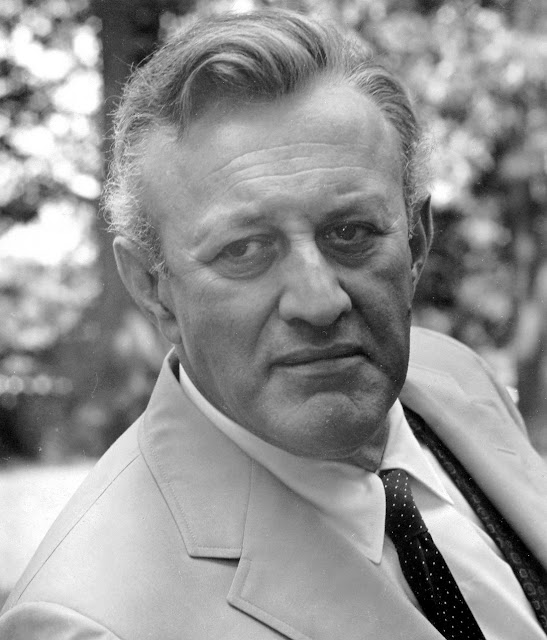 Cobb entered films in the 1930s, successfully playing middle-aged and even older men while he was still a youth. He was cast as the Kralahome in the 1946 non-musical film Anna and the King of Siam. He also played the sympathetic doctor in The Song of Bernadette and appeared as James Coburn's supervisor in the spy spoofs In Like Flint and Our Man Flint.

He reprised his role of Willy Loman in the 1966 CBS television adaptation of Death of a Salesman, which included Gene Wilder, James Farentino, Bernie Kopell and George Segal. Cobb was nominated for an Emmy Award for the performance. Mildred Dunnock, who had co-starred in both the original stage version and the 1951 film version, again repeated her role as Linda, Willy's devoted wife. 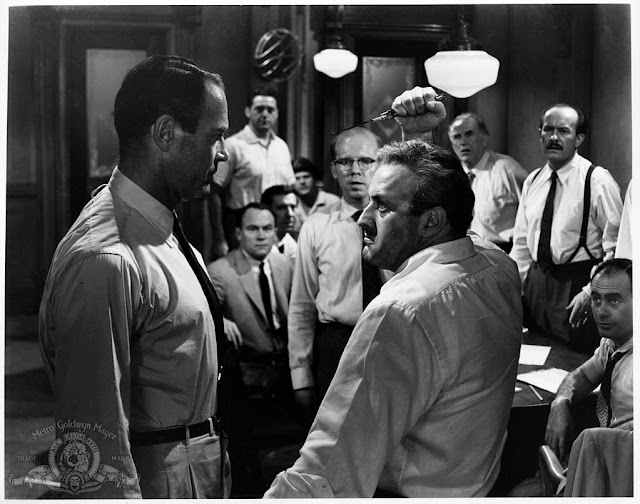 In 1957 he appeared in Sidney Lumet's 12 Angry Men as the abrasive Juror #3. In 1959, on CBS' DuPont Show of the Month, he starred in the dual roles of Miguel de Cervantes and Don Quixote in the play I, Don Quixote, which years later became the musical Man of La Mancha. Cobb also appeared as Wyoming ranch owner Judge Henry Garth in the first four seasons of the long-running NBC western television series The Virginian. His co-stars were James Drury, Doug McClure, Roberta Shore, Gary Clarke, Randy Boone, Clu Gulager and Diane Roter. 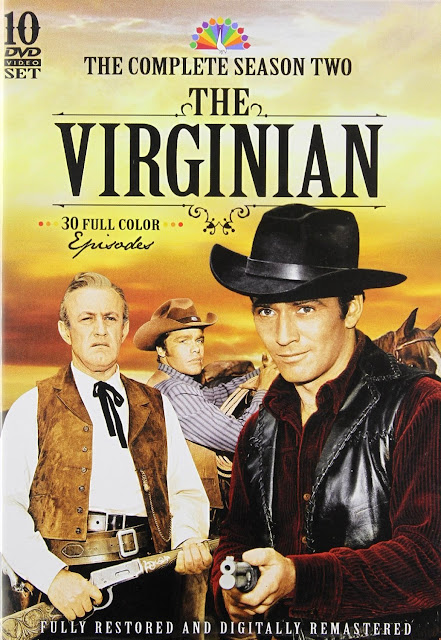 In 1968 his performance as King Lear with Stacy Keach as Edmund, René Auberjonois as the Fool and Philip Bosco as Kent achieved the longest run (72 performances) for the play in Broadway history.[9]

One of his final film roles was that of police detective Lt. Kinderman in the 1973 horror film The Exorcist.

He appeared alongside British actor Kenneth Griffiths in an ABC television documentary on the American Revolution called "Suddenly an Eagle," which was broadcast six months after his death. 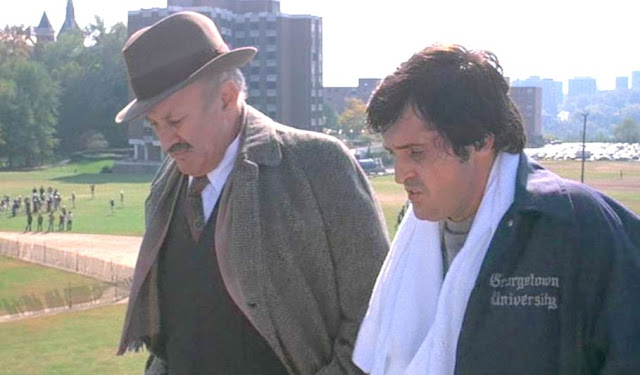 Cobb was accused of being a Communist in 1951 testimony before the House Un-American Activities Committee by Larry Parks, himself a former Communist Party member. Cobb was called to testify before HUAC but refused to do so for two years until, with his career threatened by the blacklist, he relented in 1953 and gave testimony in which he named 20 people as former members of the Communist Party USA.[10]

When the facilities of the government of the United States are drawn on an individual it can be terrifying. The blacklist is just the opening gambit—being deprived of work. Your passport is confiscated. That's minor. But not being able to move without being tailed is something else. After a certain point it grows to implied as well as articulated threats, and people succumb. My wife did, and she was institutionalized. The HUAC did a deal with me. I was pretty much worn down. I had no money. I couldn't borrow. I had the expenses of taking care of the children. Why am I subjecting my loved ones to this? If it's worth dying for, and I am just as idealistic as the next fellow. But I decided it wasn't worth dying for, and if this gesture was the way of getting out of the penitentiary I'd do it. I had to be employable again.

— Interview with Victor Navasky for the 1980 book Naming Names

Following the hearing he resumed his career and worked with Elia Kazan and Budd Schulberg, two other HUAC "friendly witnesses," on the 1954 film On the Waterfront, which is widely seen as an allegory and apologia for testifying. 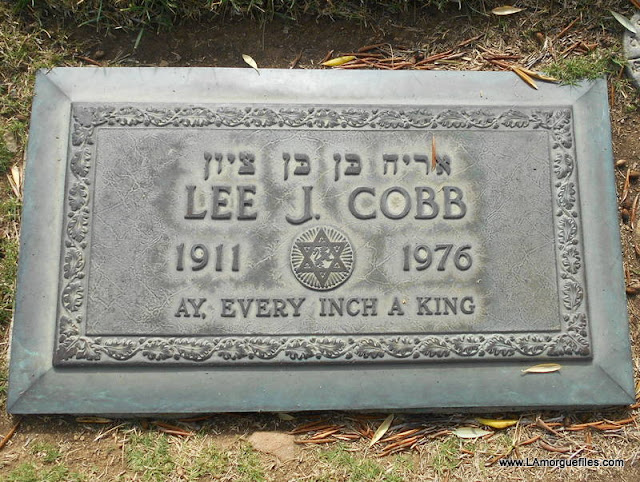 Cobb died of a heart attack in February 1976 in Woodland Hills, California, and was buried in Mount Sinai Memorial Park Cemetery in Los Angeles. He was survived by his second wife, Mary Hirsch.[11] His death came the day before his Exodus (1960) co-star Sal Mineo was murdered. 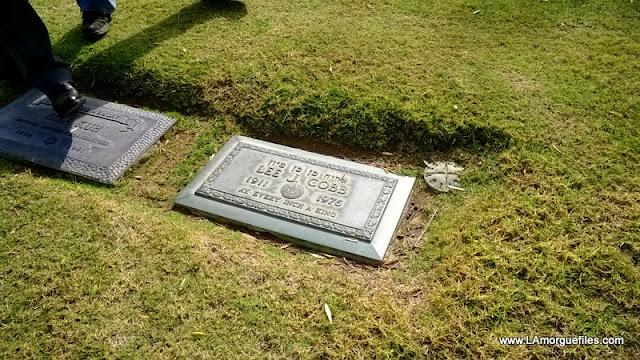 He was inducted, posthumously, into the American Theatre Hall of Fame in 1981.[12] 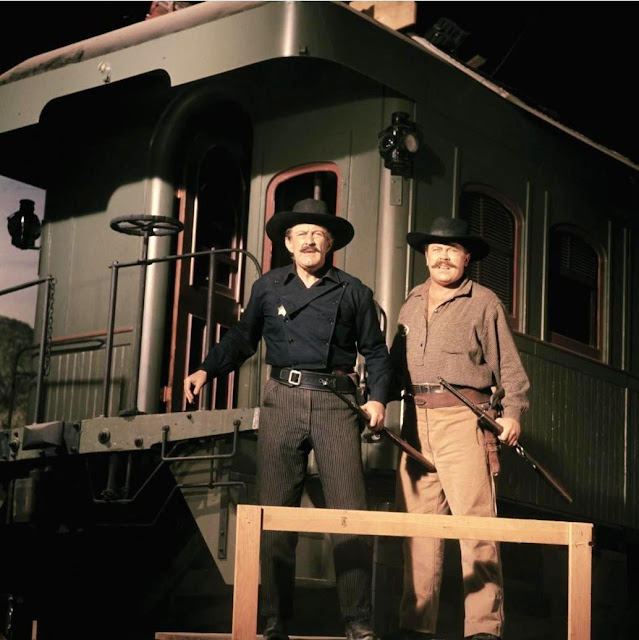 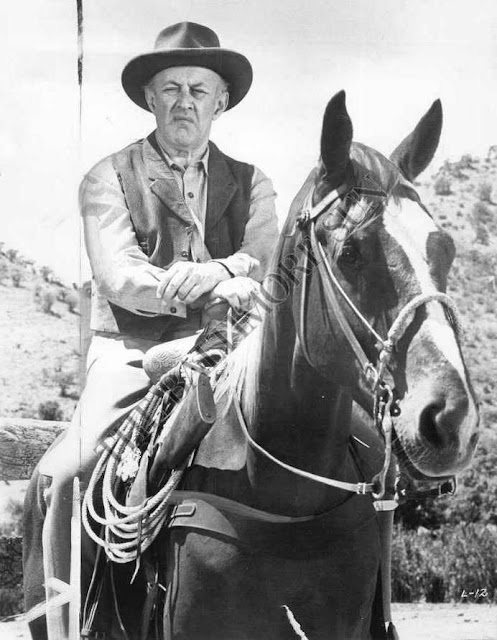 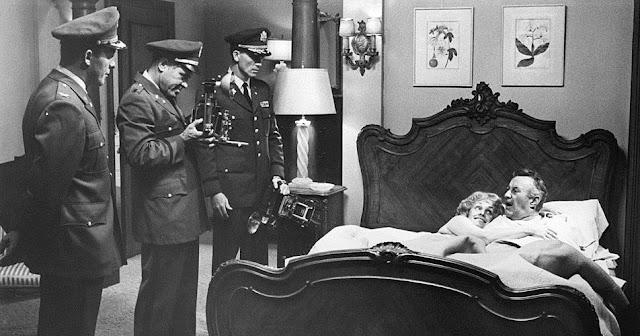