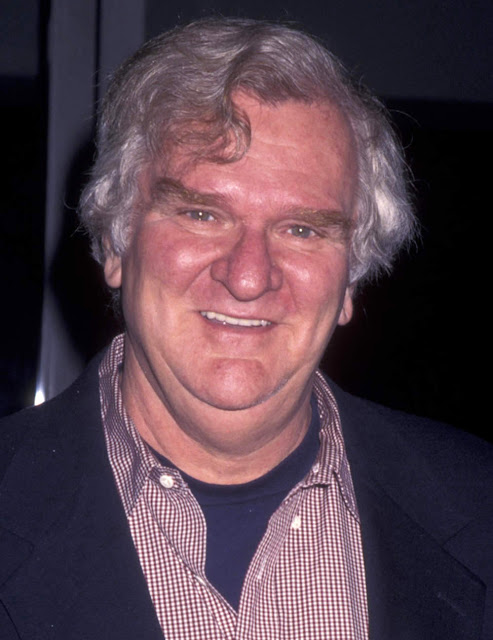 Kenneth Mars (April 4, 1935 – February 12, 2011)[1] was an American television, film and voice actor, who specialized in comedic roles. He may be best-remembered, albeit not by name, for his roles in two Mel Brooks films: as the insane Nazi playwright Franz Liebkind in The Producers (1968) and as the relentless Police Inspector Hans Wilhelm Fredrich Kemp in Young Frankenstein (1974).[2] 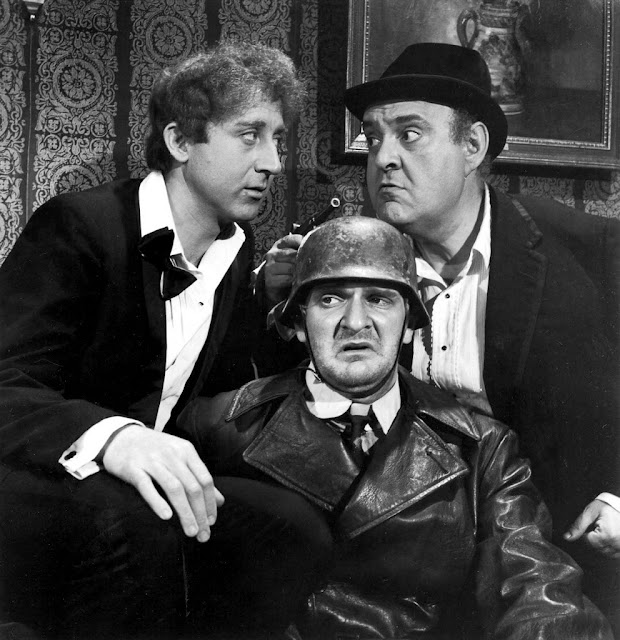 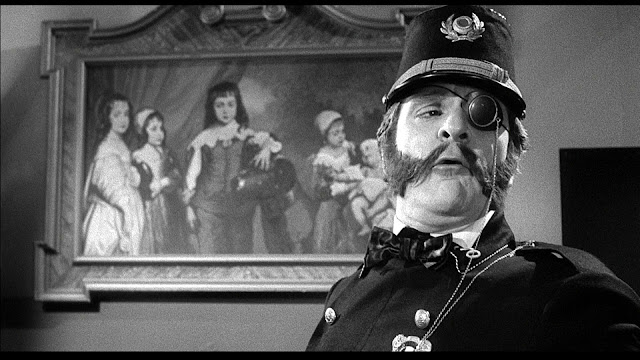 Mars appeared in several seasons of Malcolm in the Middle as Otto, Francis's well-meaning but dim-witted boss. He was well known as the voice of King Triton, Ariel's father, in the 1989 Disney animated film The Little Mermaid and its sequel, the television series and the Kingdom Hearts series. He also did several other animated voice over film roles such as Littlefoot's grandfather in the Land Before Time series and that of Professor Screweyes in We're Back! A Dinosaur's Story (1993), and King Colbert (Prince Cornelius's father) in Thumbelina (1994).[3] 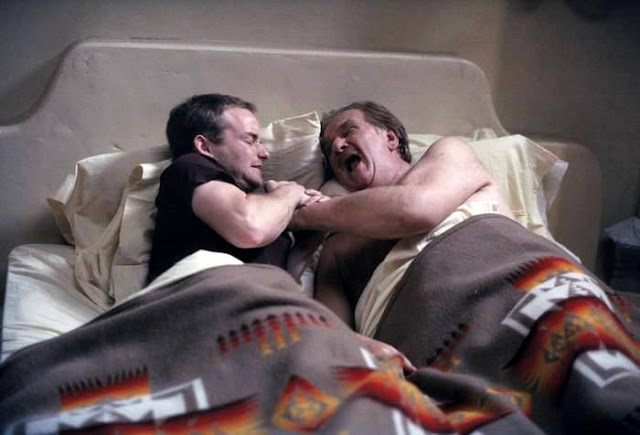 Mars was born in Chicago. His father, Bernard "Sonny" Mars, was a radio and television personality.[4] He studied fine arts and acting at Northwestern University.[1]

After graduation he began acting in the early 1960s, then did small roles in theatre followed by TV and film. In 1977, he married Barbara Newborn. They had two daughters, Susannah and Rebecca, and six grandchildren. The marriage lasted until his death in 2011.[1] 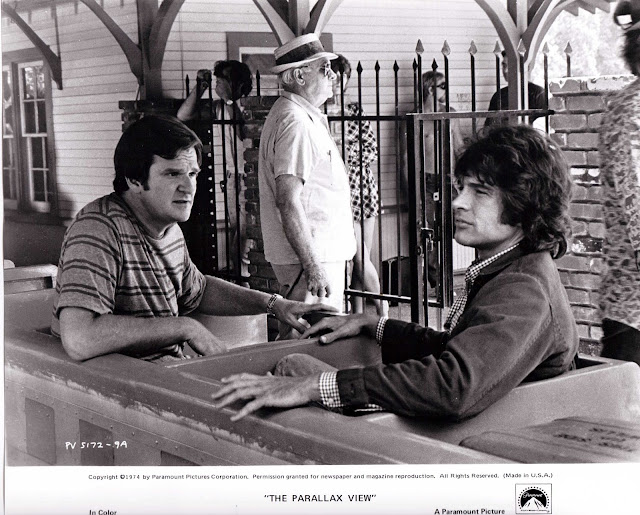 Mars made his acting debut in 1962 as a book publisher on Car 54, Where Are You?. He later appeared on such television series as Gunsmoke, Get Smart, McMillan and Wife, and The Bob Crane Show. He also appeared in dramatic roles, such as Will Turner, a former FBI agent, in Warren Beatty's The Parallax View.

Mars played Harry Zarakartos on the Richard Benjamin-Paula Prentiss sitcom He and She. He was featured in a number of small roles in broadcasts such as the Misfits of Science pilot episode and the Star Trek: Deep Space Nine episode "Shadowplay." He was cast opposite Bette Davis in Hello Mother, Goodbye!, a 1973 television pilot aired by NBC but never picked up as a series. From 1970-74 Mars guest starred in five episodes of Love, American Style, playing various characters. Although he often played comic-looking oddball characters, his appearances on Love, American Style showed he was actually a tall, good-looking man.[3]

In 1977, Mars became a series regular on both the Sha Na Na variety series and on Fernwood 2-Night, where he played William W.D. "Bud" Prize on the fictional comedy talk show, later appearing on America 2-Night in the same role. In 2001 Mars portrayed a comedic famous but washed-up photographer on Just Shoot Me. 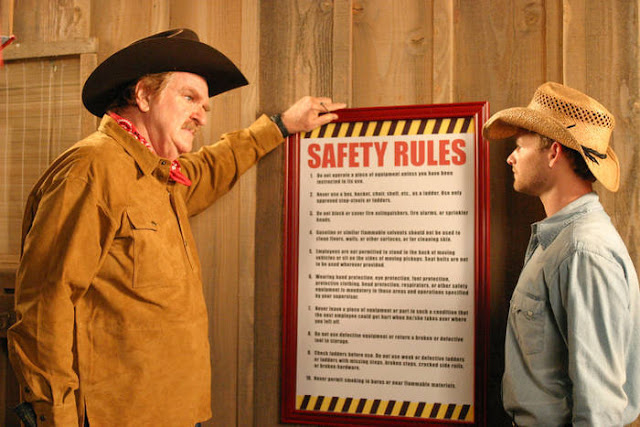 Before his death, his final television roles were Otto, the German dude ranch owner on Fox's Malcolm in the Middle, an appearance on Disney Channel's Hannah Montana, and a reprise of his role as Grandpa Longneck in The Land Before Time television series.[3] 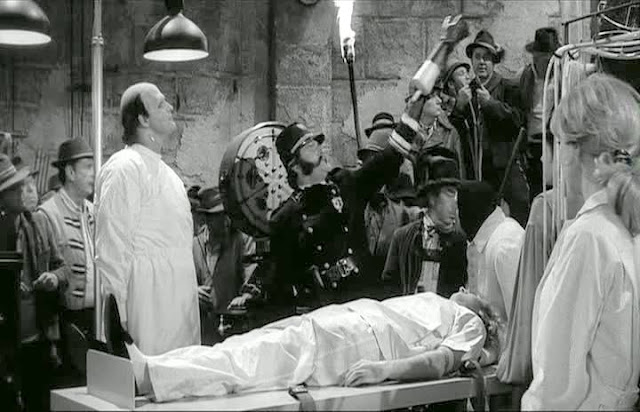 Mars often played characters with exaggerated accents. He was German in The Producers and Young Frankenstein, and played the Croatian musicologist Hugh Simon in What's Up, Doc? His first broadly accented character was that of Sir Evelyn Oakleigh in the 1962 Off-Broadway revival of the Cole Porter musical Anything Goes. He also appeared in the 1962 Broadway play, The Affair.

In 1975, ABC/Dunhill released a comedy LP produced by Earl Doud, Henry the First, featuring Mars in a number of comedy bits as Henry Kissinger, including a cover version of the Bachman–Turner Overdrive song, "Takin' Care of Business."

Mars cultivated a lengthy voice acting career, launching it by voicing several characters on Uncle Croc's Block. He voiced the roles of Ariel's father King Triton in The Little Mermaid and the villainous Professor Screweyes in We're Back! A Dinosaur's Story, as well as voicing Triton in Kingdom Hearts and Kingdom Hearts II.

He voiced Littlefoot's Grandpa Longneck in The Land Before Time movie series and the spin-off television series. He played some minor roles on the popular radio show, Adventures in Odyssey. He played Sweet Williams in Fievel's American Tails, which took place after An American Tail: Fievel Goes West. He voiced characters on many animated television series, such as The Smurfs, The Biskitts, A Pup Named Scooby-Doo, Tale Spin, and Animaniacs, as well as video games, such as Fallout and Kingdom Hearts.[3]

In 2008, Mars was diagnosed with pancreatic cancer. His cancer afflicted him with symptoms so severe it prevented him from voicing King Triton in the third Little Mermaid film (which makes The Little Mermaid II: Return to the Sea the final animated franchise where he voiced King Triton) so Jim Cummings took over as the voice of Triton in the prequel) and due to his absence, Grandpa Longneck was absent from the recent The Land Before Time media campaign, and he retired from acting in the same year.[3] 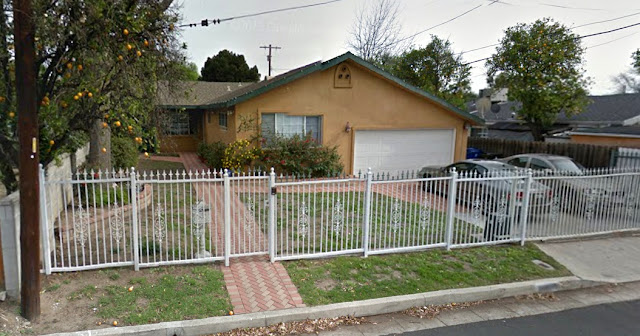 Mars died at home in Granada Hills on February 12, 2011, aged 75, after a three year battle with pancreatic cancer, which usually kills its victims within six months of being diagnosed.[1] He is survived by his wife, Barbara Newborn Mars, to whom he had been married for 34 years, his two daughters Susan and Rebecca, and his six grandchildren. After a private funeral, Mars' body was privately cremated.[5] 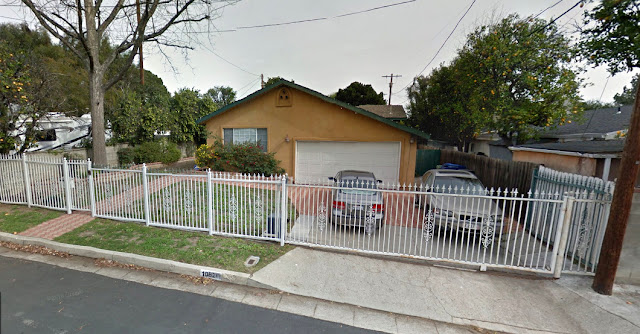 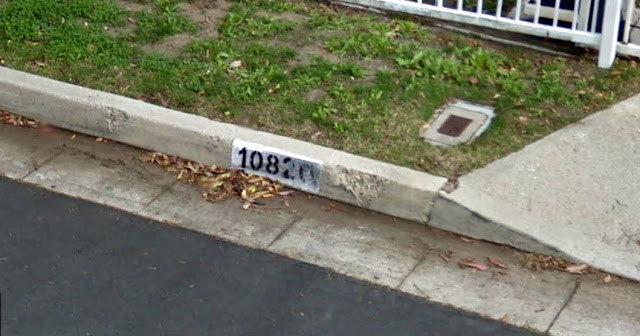 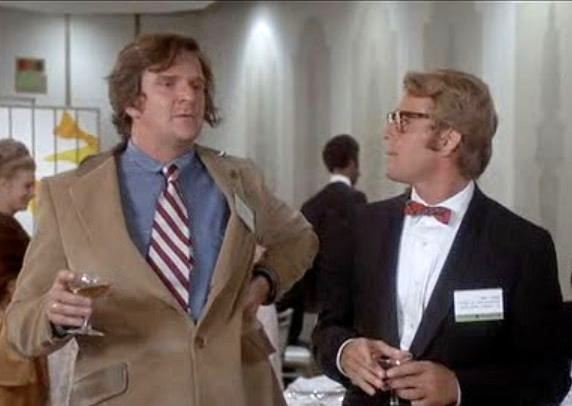