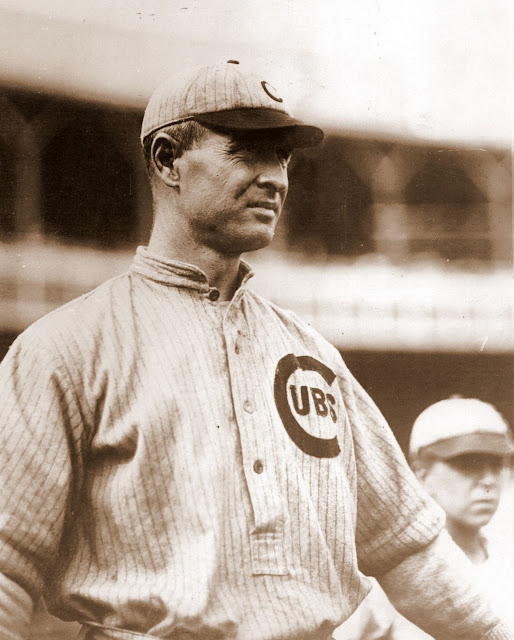 Frank Leroy Chance (September 9, 1876 – September 15, 1924) was an American professional baseball player. A first baseman, Chance played in Major League Baseball for the Chicago Cubs (initially named the "Orphans") and New York Yankees from 1898 through 1914. He also served as manager of the Cubs, Yankees, and Boston Red Sox. 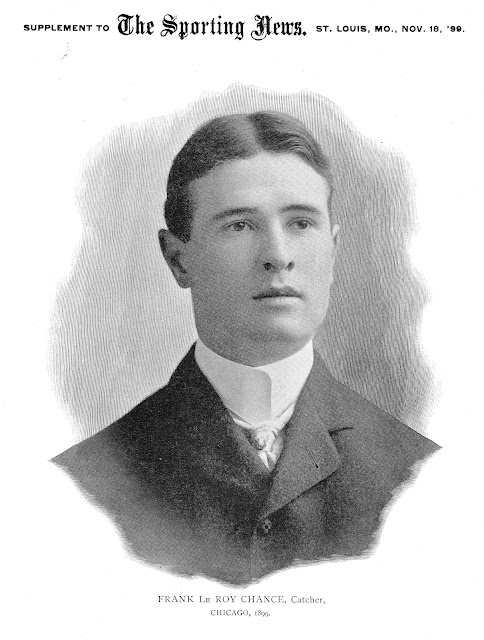 Discovered by the Cubs as he played semi-professional baseball while attending college, Chance debuted with the Cubs in 1898, serving as a part-time player. In 1903, Chance became the Cubs' regular first baseman, and in 1905, he succeeded Frank Selee as the team's manager. Chance led the Cubs to four National League championships in the span of five years (1906–1910) and won the World Series in 1907 and 1908. With Joe Tinker and Johnny Evers, Chance formed a strong double play combination, which was immortalized as "Tinker-to-Evers-to-Chance" in "Baseball's Sad Lexicon." 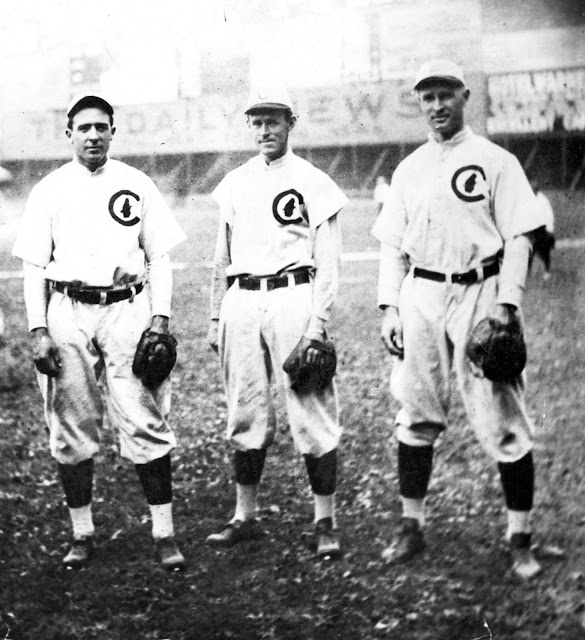 Let go by the Cubs after the 1912 season, Chance signed with the Yankees, serving as a player–manager for two seasons. He joined the Los Angeles Angels of the Pacific Coast League as a player–manager, returning to MLB in 1923 as manager of the Red Sox. Chance was named the manager of the Chicago White Sox in 1924, but never took control of the team as he became ill. He died later that year. 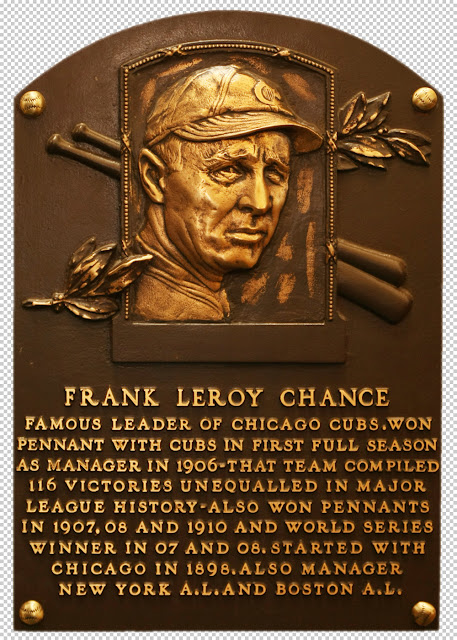 Noted for his leadership abilities, Chance earned the nickname "Peerless Leader." He is the all-time leader in managerial winning percentage in Cubs history. Chance was elected to the Baseball Hall of Fame in the 1946 balloting by the Veterans Committee, along with Tinker and Evers. He was inducted into the Fresno County Athletic Hall of Fame's first class, in 1959. 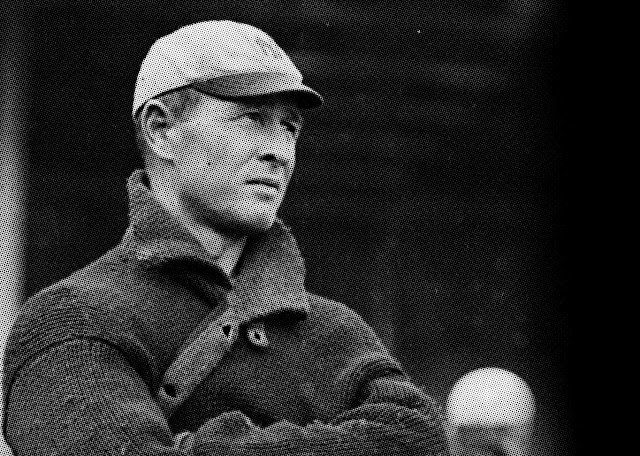 During the baseball offseasons, Chance worked as a prizefighter. James J. Corbett and John L. Sullivan, among the best fighters of the era, both considered Chance "the greatest amateur brawler of all time." Chance owned a ranch in Glendora, California, which he sold prior to becoming manager of the Red Sox. 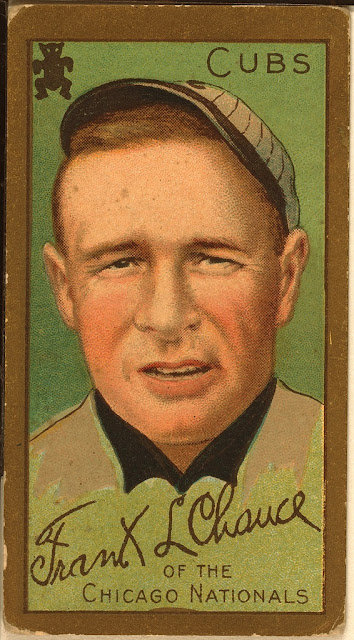 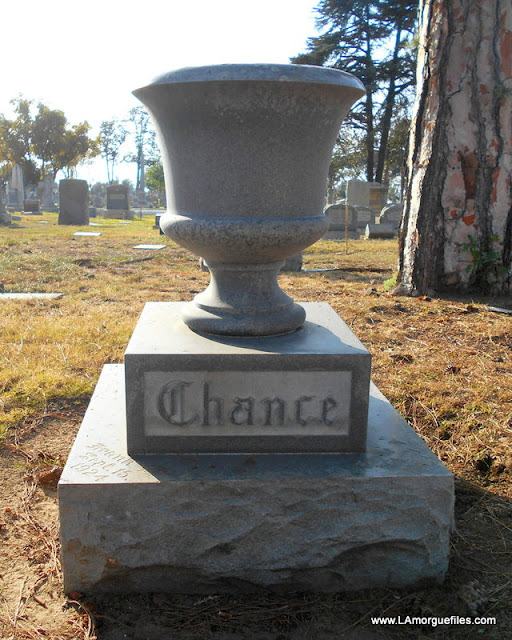 Chance died at age 48. Some sources simply said that he died after a "long illness," while others attributed it to heart disease brought on by severe spasms of bronchial asthma. He was survived by his wife, mother, sister, and three brothers. Chance was interred in the Angelus-Rosedale Cemetery, Los Angeles. His death was greatly mourned, and his funeral received widespread publicity in Los Angeles and Chicago. Among his pallbearers were Powers and race car driver Barney Oldfield. His estate was valued at $170,000 ($2.35 million today). 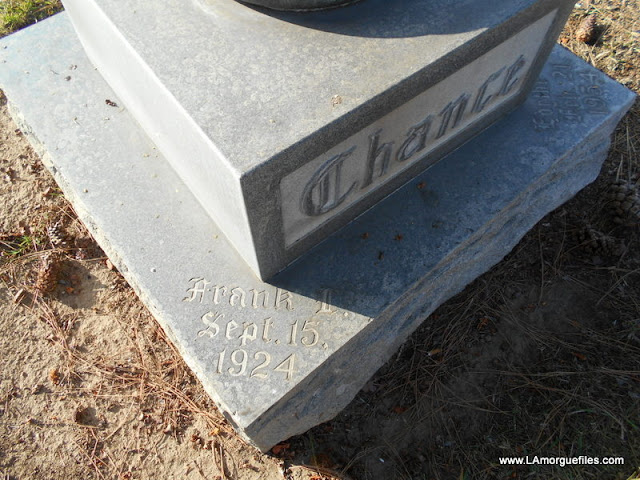 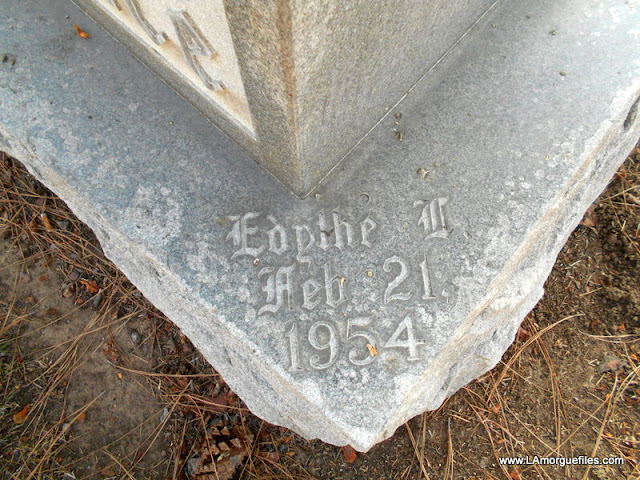 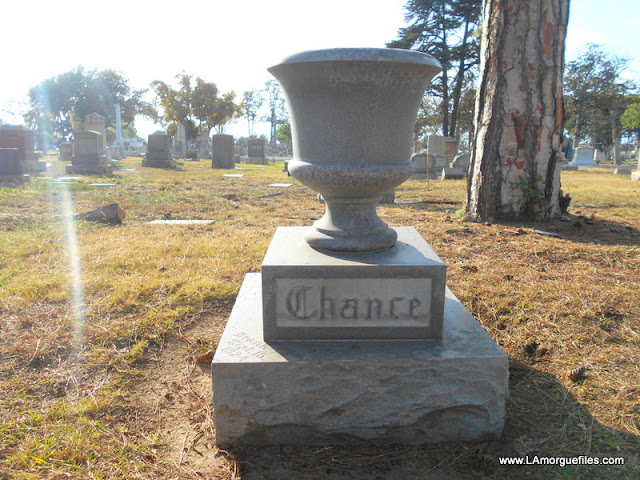