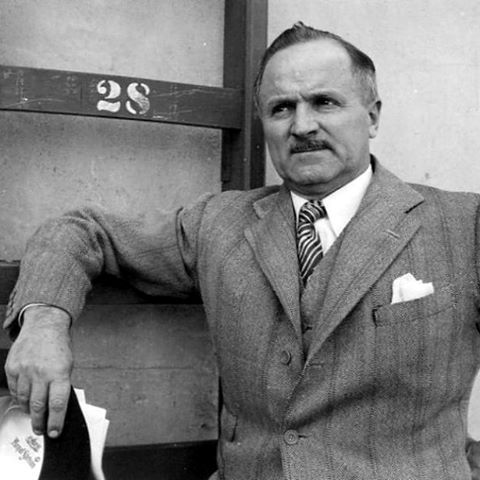 Harold G. "Hal" Rosson, A.S.C. (April 6, 1895 – September 6, 1988) was an American cinematographer who worked during the early and classical Hollywood cinema. He is best known for his work on the 1939 fantasy film The Wizard of Oz. 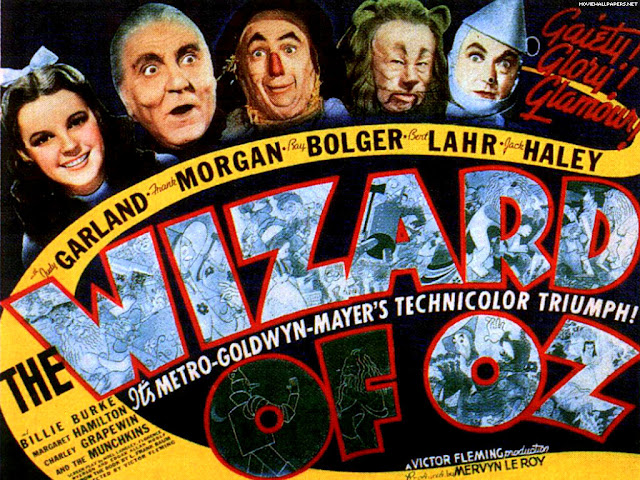 Born in New York City,[1] Rosson came from a film-making family. His older brother Arthur was a successful director as was his other older brother Richard and his younger sister Helene was an actress.[2] 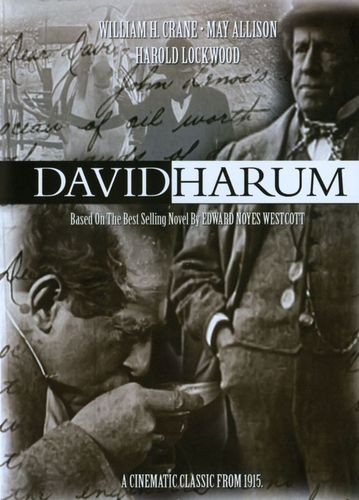 Harold Rosson began his film career in 1908 as an actor at the Vitagraph Studios in the Flatbush area of Brooklyn. He became the assistant to Irvin Willat at the Mark Dintenfass Studios. In 1912 he divided his time as an office boy in a stockbrokers firm and as an assistant, extra, and handyman at the Famous Players Studio in New York. His first film for Famous Players was David Harum (1915). 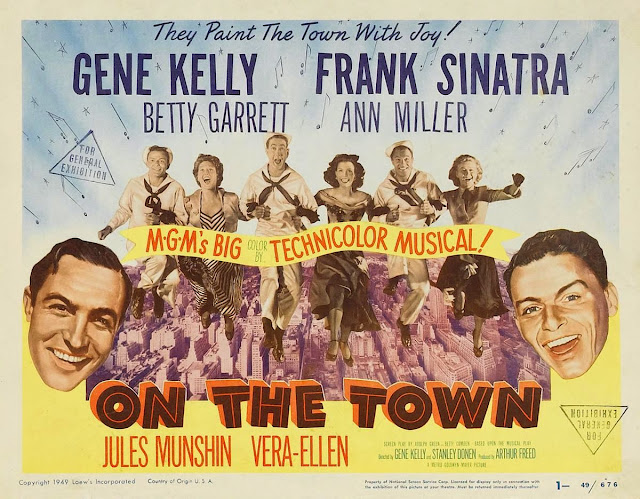 In December 1914, Rosson moved to California and joined Metro Pictures. During World War I, he served in the United States Army. After his demobilization, he went to work on the Marion Davies film The Dark Star. He was offered a contract with the Davies Company. In 1920 he was signed by Mary Pickford working primarily with her brother Jack Pickford. In the 1930s, Rosson signed with Metro-Goldwyn-Mayer and directed the photography for some of the studios most popular films including Treasure Island (1934), The Wizard of Oz (1939), On the Town (1949), and Singin' in the Rain (1952).[1] 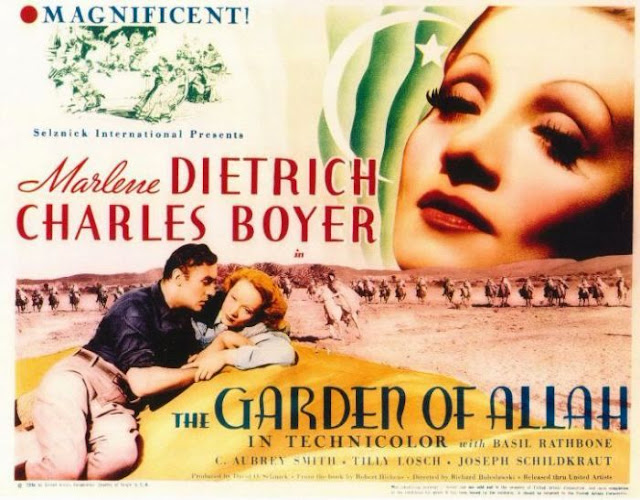 In 1936, Rosson and fellow cinematographer W. Howard Greene were awarded an Honorary Oscar for the color cinematography of the 1936 David O. Selznick production The Garden of Allah.[3] Rosson later said it was the first time he attempted to film in color.[1] 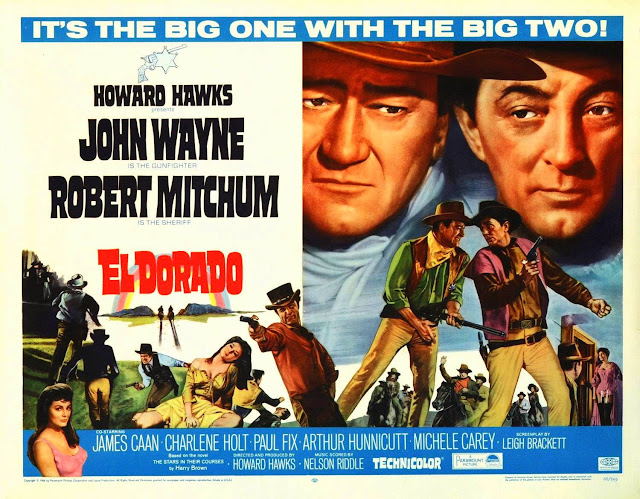 After a very long and successful career in Hollywood, Rosson retired in 1958. He briefly came out of retirement in 1966 for the Howard Hawks film El Dorado starring John Wayne.[4] 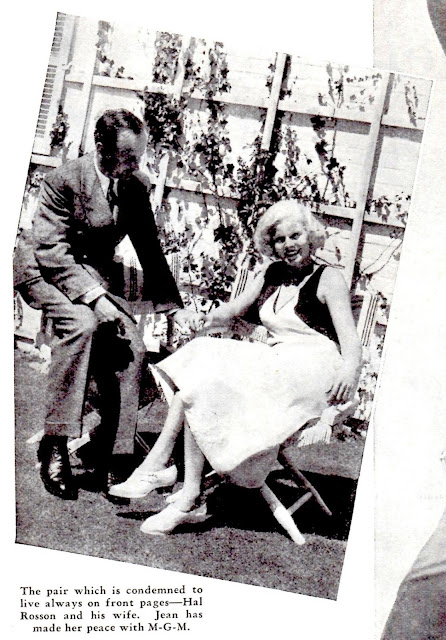 Rosson was married twice, with both marriages ending in divorce, and had no children.[1] While shooting the film Bombshell in 1933, actress Jean Harlow proposed to Rosson. The two had worked together previously on Red-Headed Woman, Dinner at Eight, Hold Your Man and Red Dust and had struck up a friendship.[5] 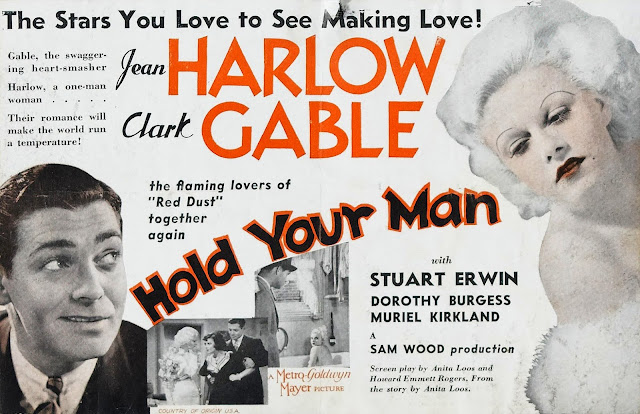 On September 17, 1933, the two were married in Yuma, Arizona.[6] In an interview with Leicester Wagner, Harlow recalled the she and Rosson grew closer after the death of her second husband, Paul Bern, and he encouraged her to go out and socialize.[7] 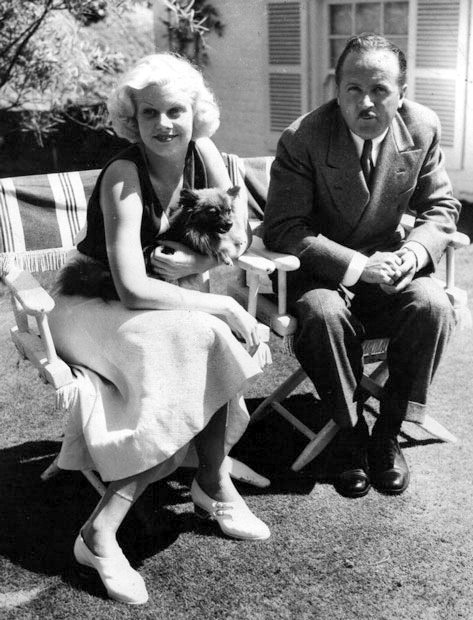 Rosson and Harlow separated in May 1934 with Harlow charging that Rosson was "rude, sullen and irritable." She was granted a divorce in March 1935.[8] 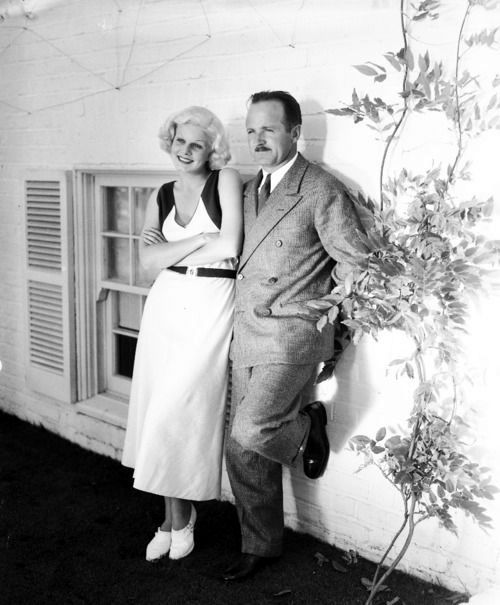 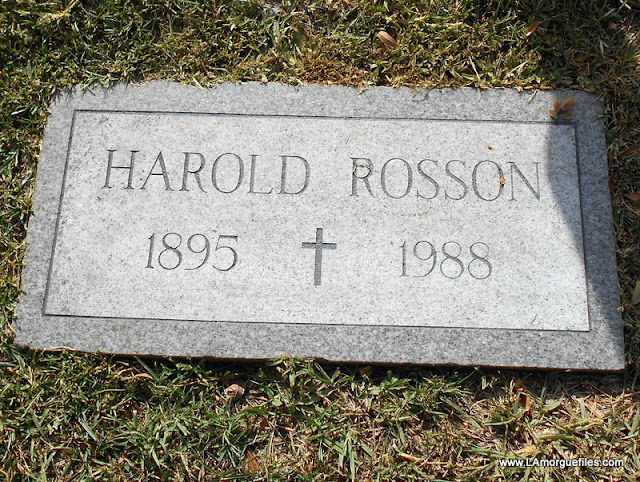 On September 6, 1988, Rosson died at his home in Palm Beach, Florida.[3] He is buried in Hollywood Forever Cemetery.[11] 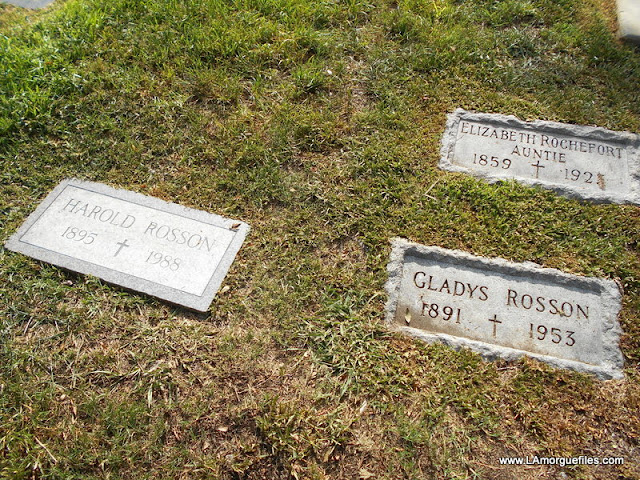 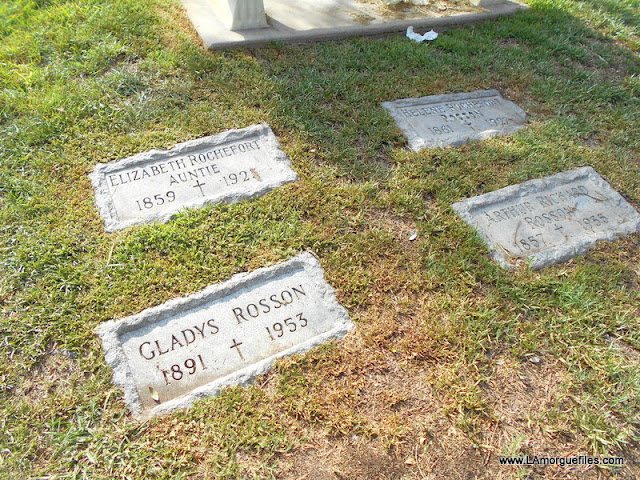 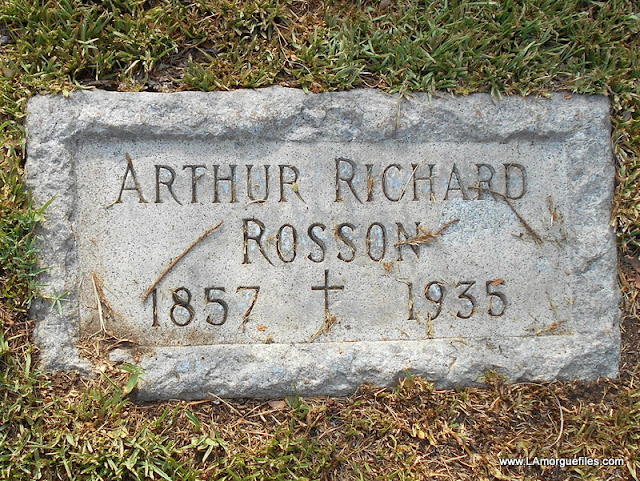 In 1936, Rosson was awarded an Honorary Oscar for the color cinematography of the 1936 David O. Selznick production The Garden of Allah.[3] 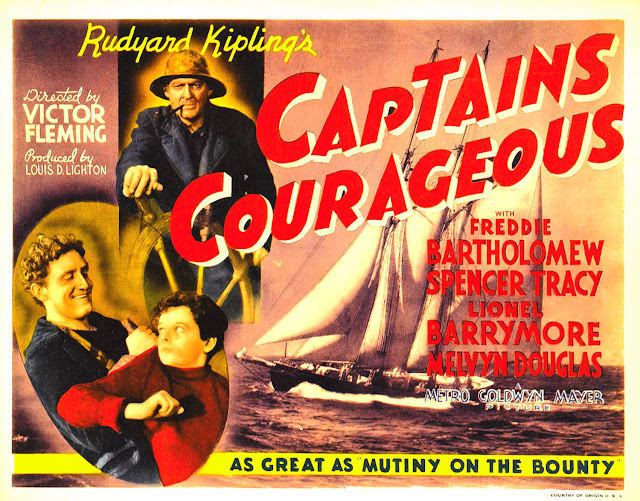 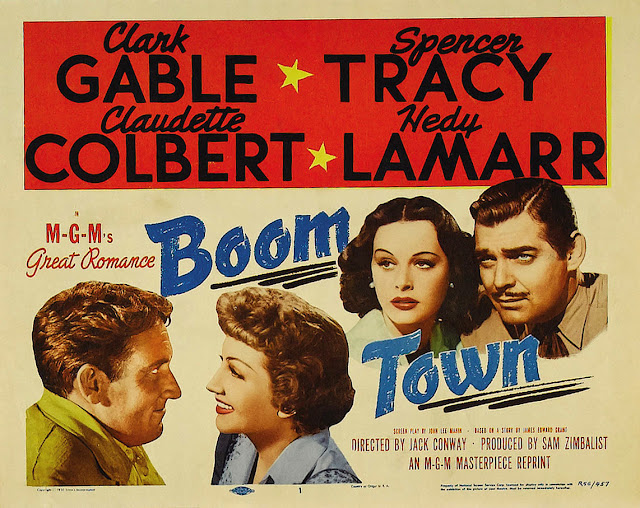 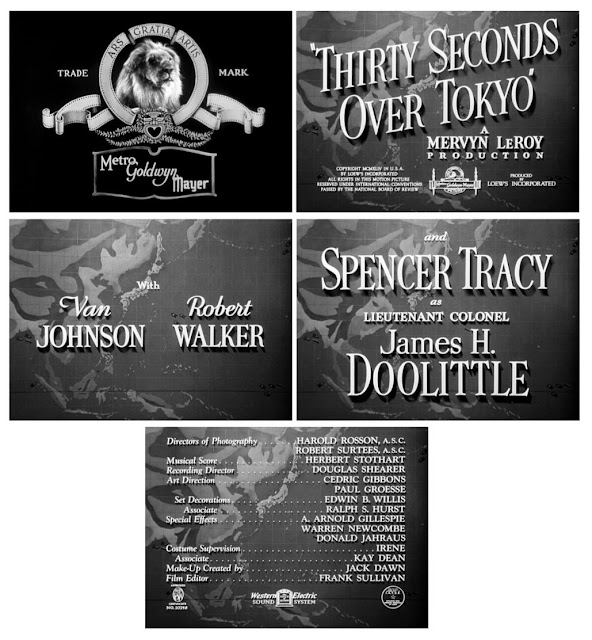 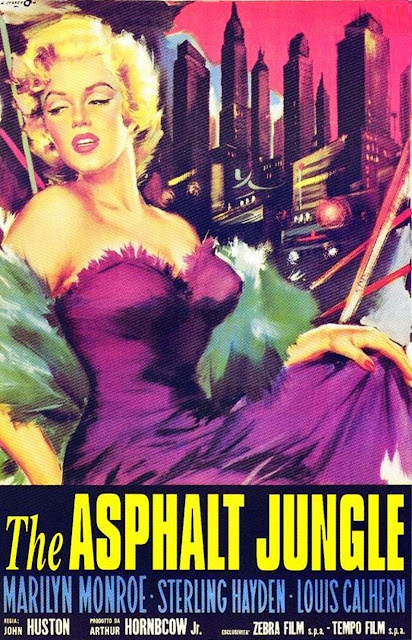 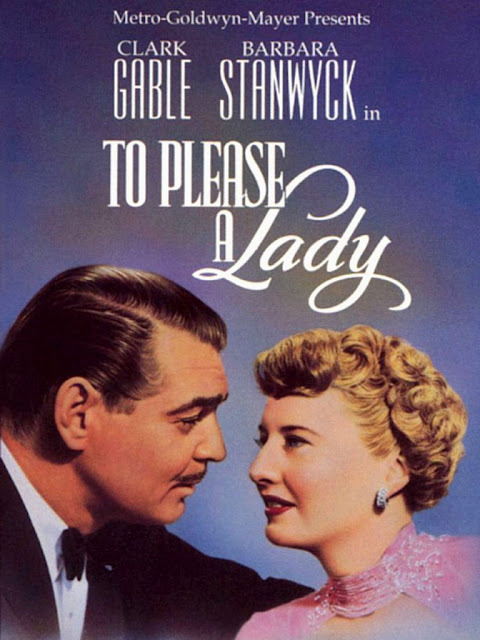 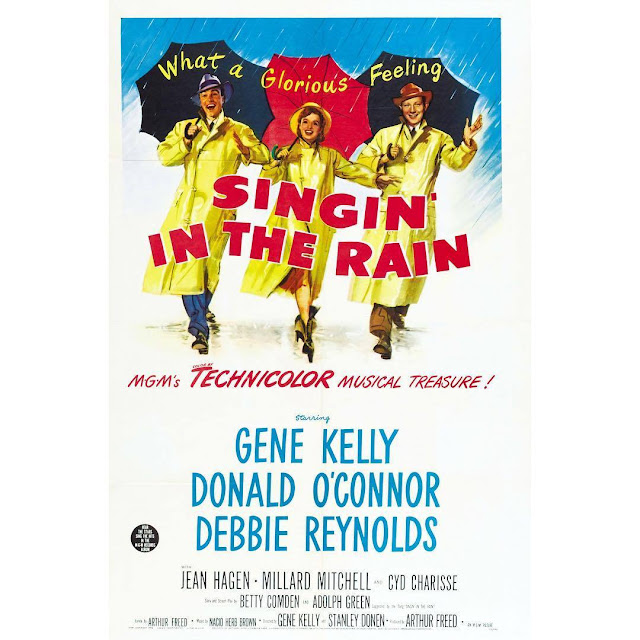 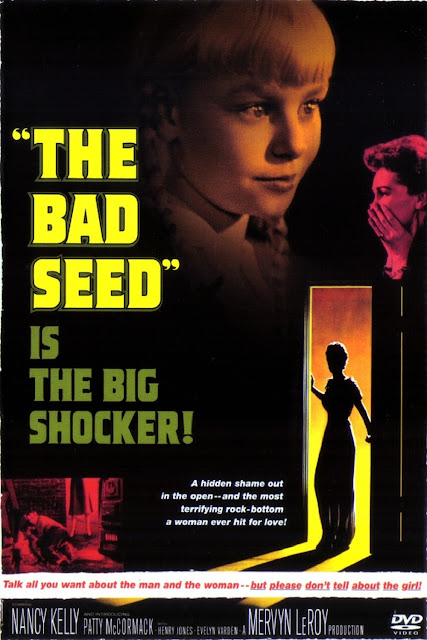 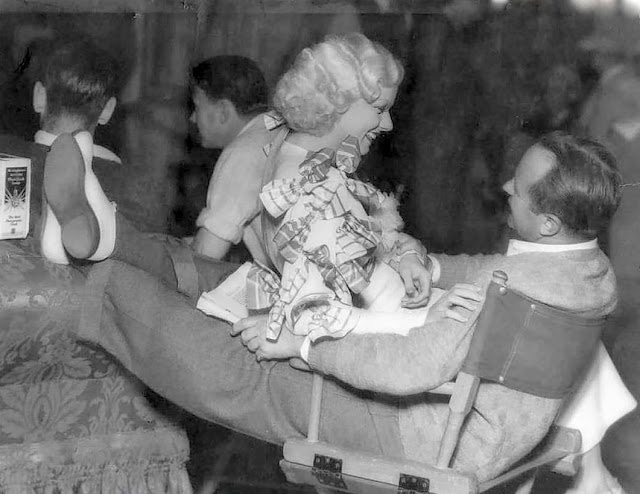