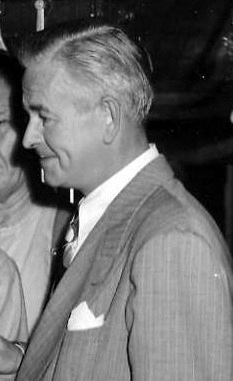 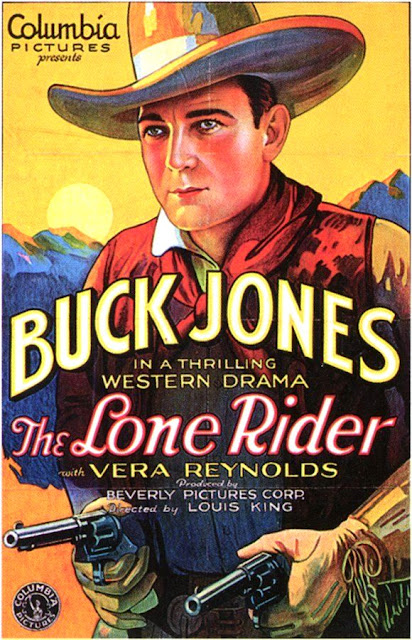 His name was also written as L.H. King and Lewis King. A brother of director Henry King, he entered the film business in 1919 as a character actor. He specialized in villains and blusterers. 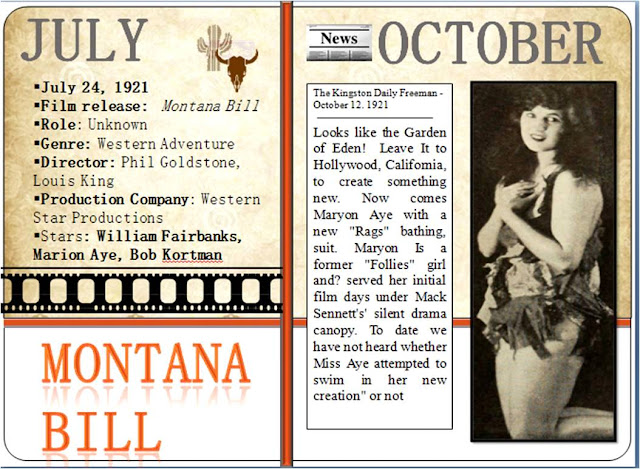 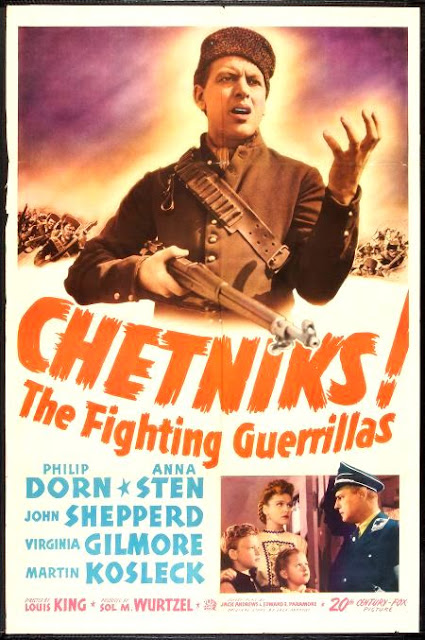 He directed action adventures and westerns in the 1930s and 1940s in Hollywood. He directed the 20th Century Fox wartime film Chetniks! The Fighting Guerrillas in 1943. In the 1950s, he directed westerns on television. He directed episodes of Gunsmoke in 1957, the Zane Grey Theater in 1958, The Adventures of Wild Bill Hickok, and The Deputy in 1960-61. 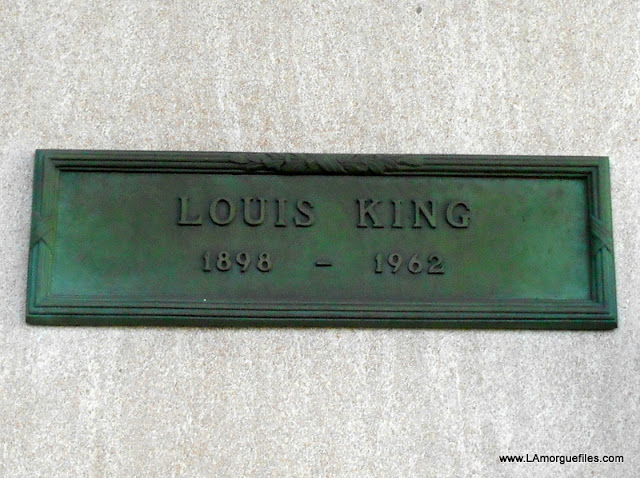 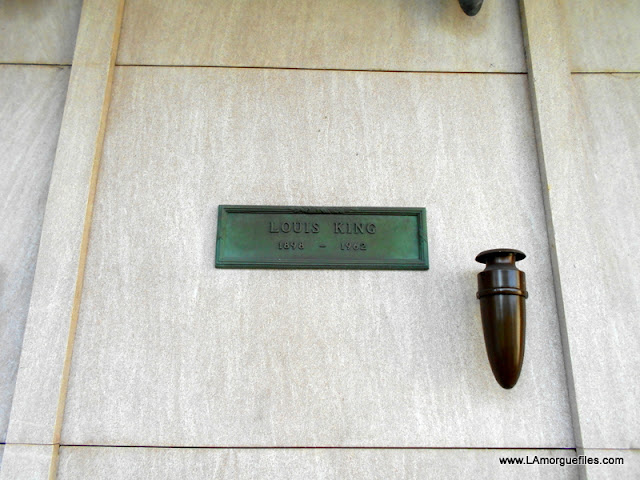 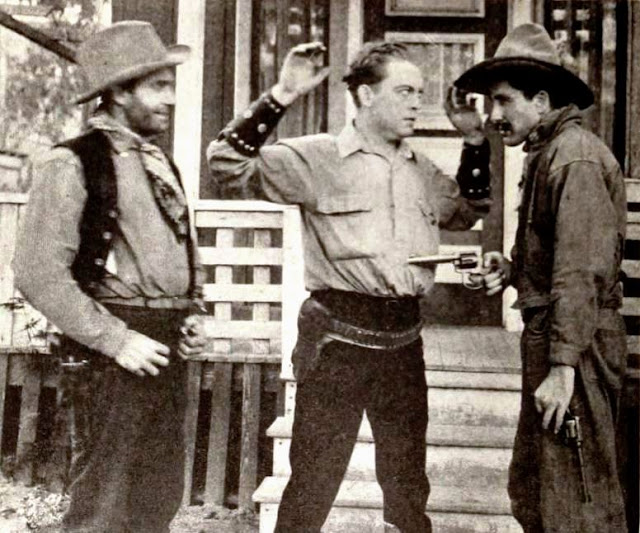 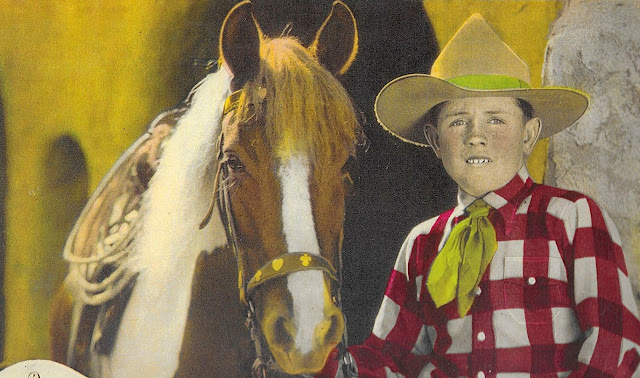 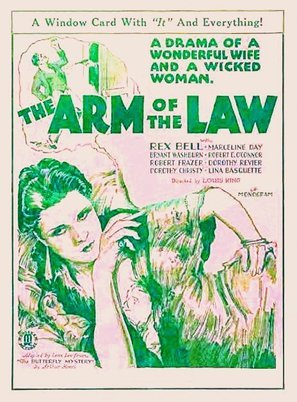 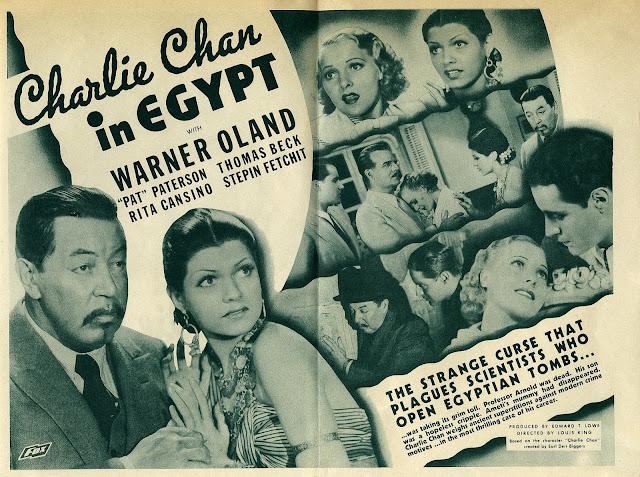 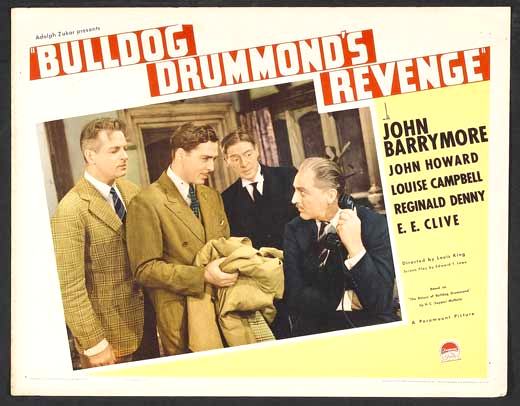 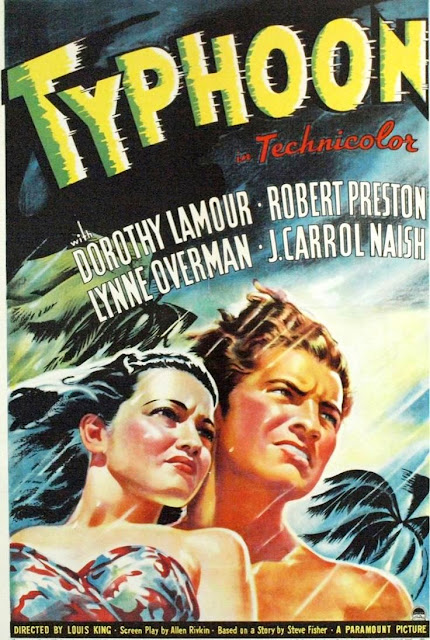 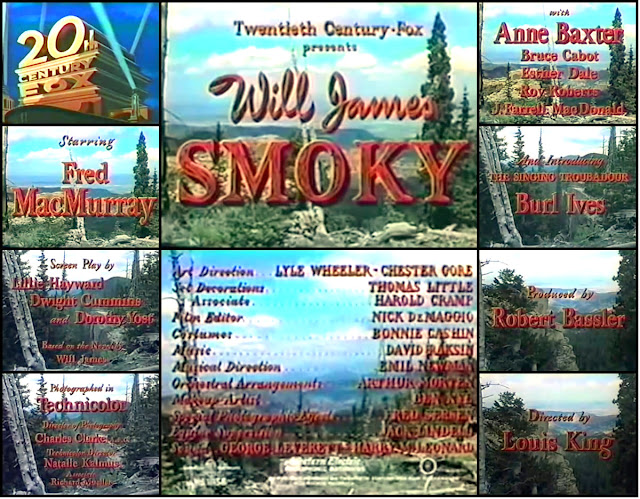 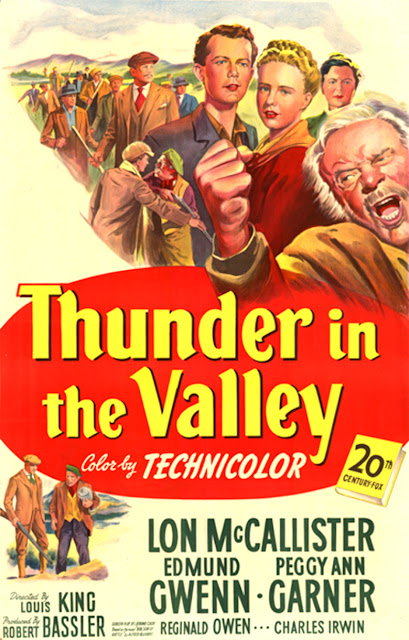 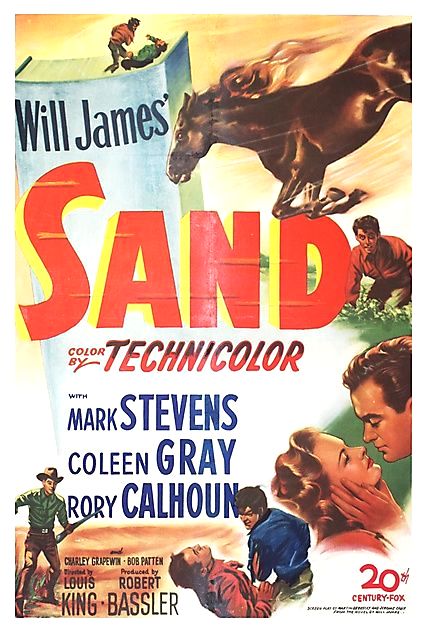 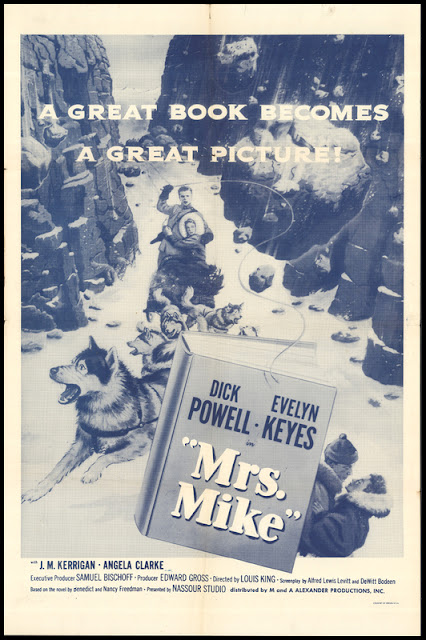 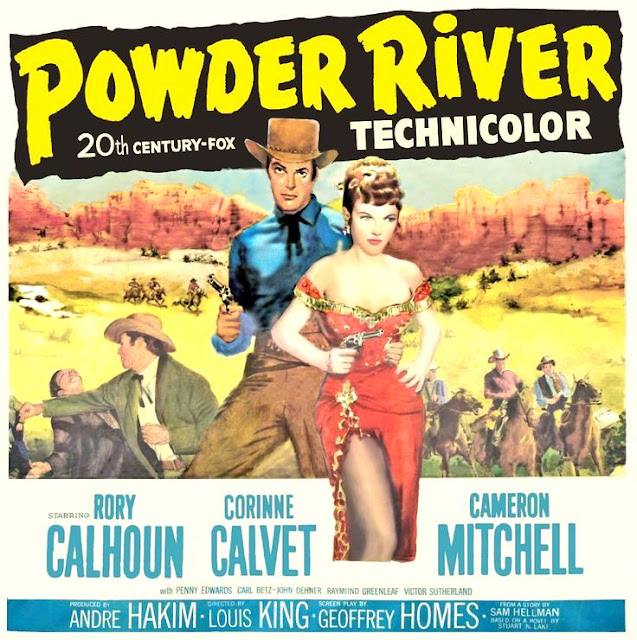 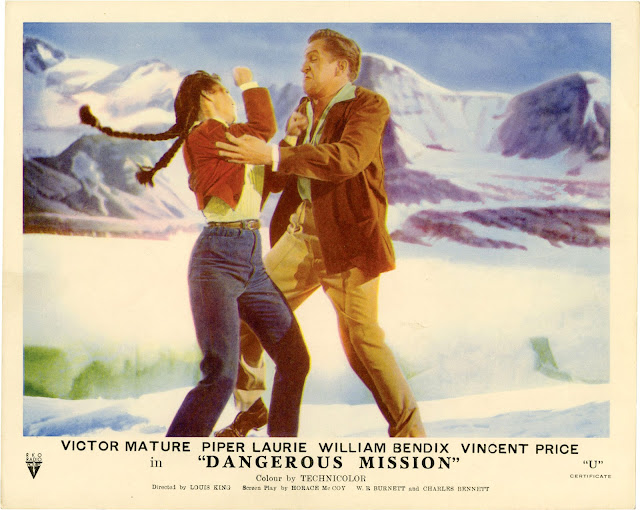