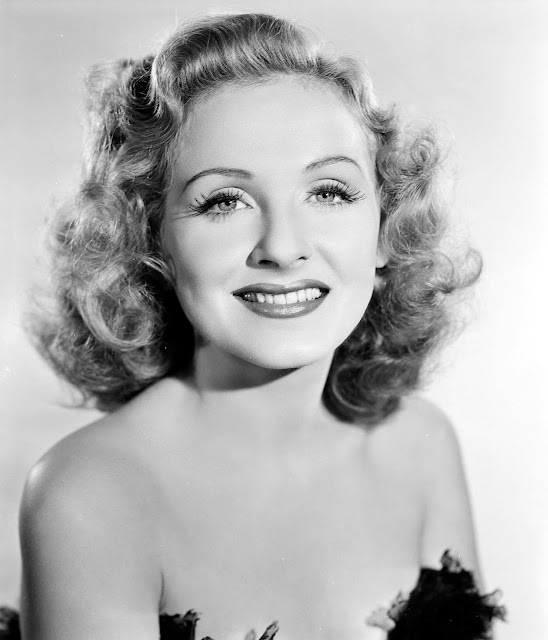 Constance Moore (January 18, 1920[1][2] or January 18, 1921[3][4] — September 16, 2005 in Los Angeles, California) was an American singer and actress. Her most noted work was in wartime musicals such as Show Business and Atlantic City and the classic 1939 movie serial Buck Rogers,[5] in which she played Wilma Deering, the only female character in the serial. 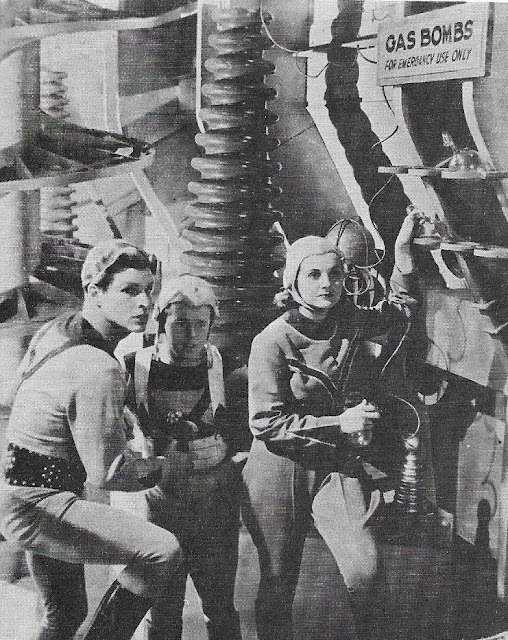 Moore was born in Sioux City, Iowa, but her family moved away when she was aged six months[6] and she spent most of her formative years in Dallas, Texas. She had at least two siblings, both sisters.[3] A singer, she got a job in the 1930s with CBS radio. While working on one of their musical series she impressed a scout from Universal Studios and signed a contract with them. Among the stars she worked with was W. C. Fields in You Can't Cheat an Honest Man (1939). She appeared on Broadway in the musical By Jupiter.[6] 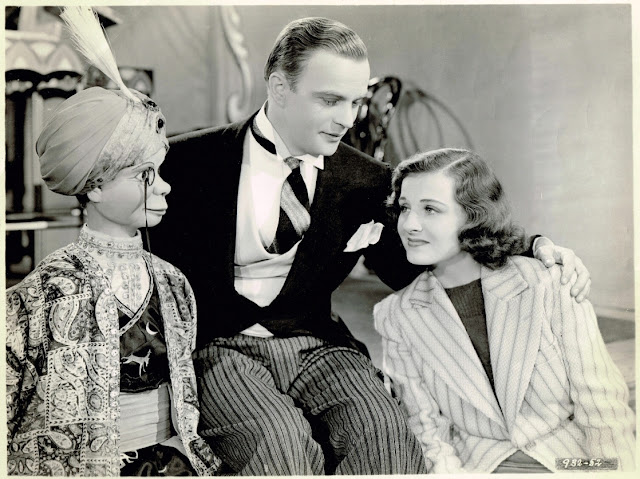 She retired from films in 1947 but made sporadic appearances over the next few decades. She appeared on a USO tour with Bob Hope and the Nicholas Brothers in 1951. She painted still lifes and in 1976 was the chairperson for the Braille Institute Auxiliary in Beverly Hills, California.

Moore guest starred as Doris in the episode "Just a Housewife" (1960) on the ABC sitcom, The Donna Reed Show. In the 1961-1962 season, Moore co-starred in ten episodes on CBS as Robert Young's romantic interest in his short-lived nostalgia series, Window on Main Street.[8] 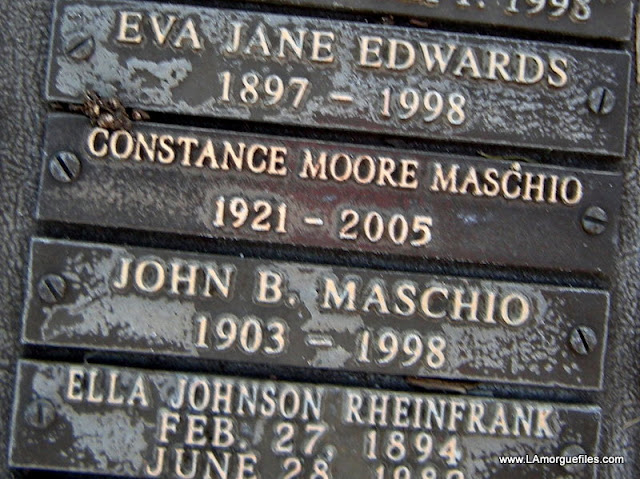 Moore at age 18 married her agent, John Maschio, who died in 1998.[3] The couple had two children: son Michael and daughter Gina.[3] Moore was a Republican who campaigned for Thomas Dewey in 1944[9].

Moore died September 16, 2005, of heart failure following a long illness.[3] She was interred at Westwood Village Cemetery in Los Angeles.[10] 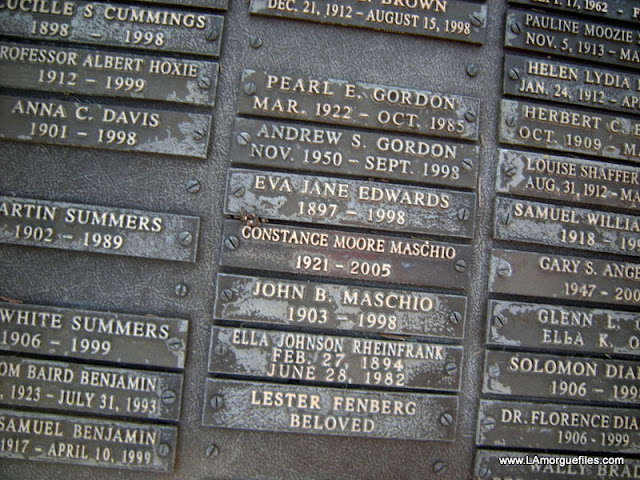 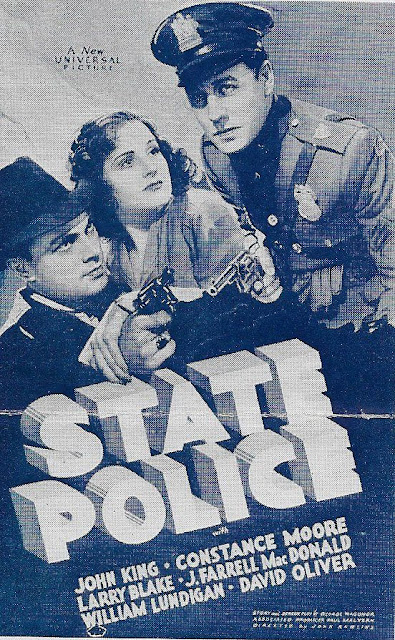 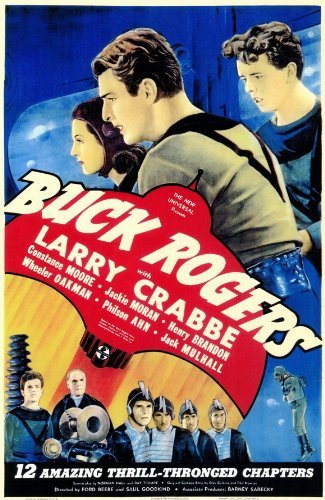 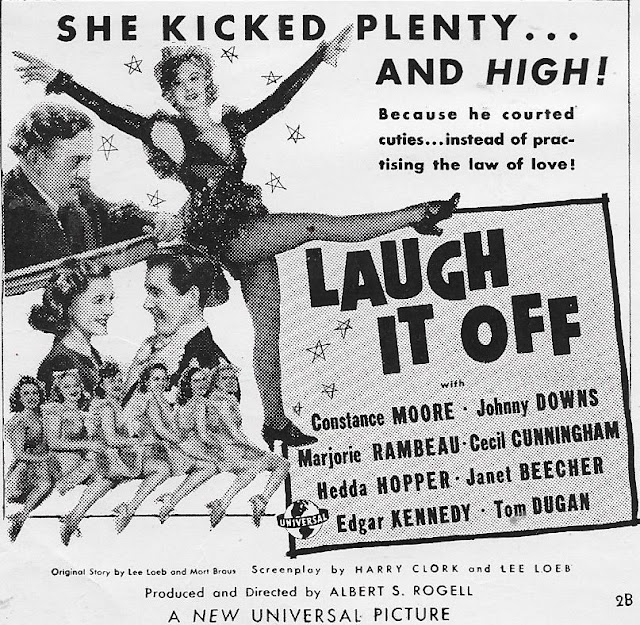 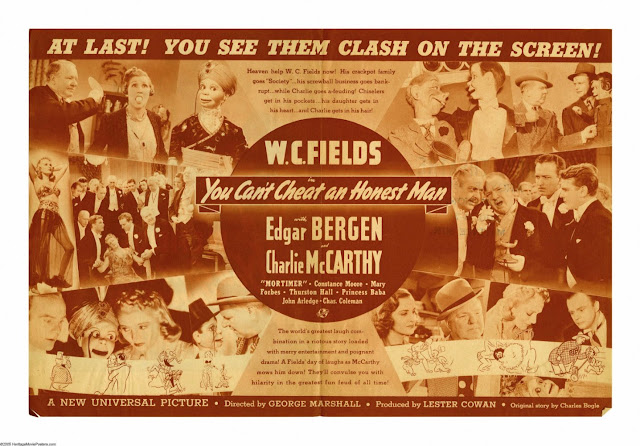 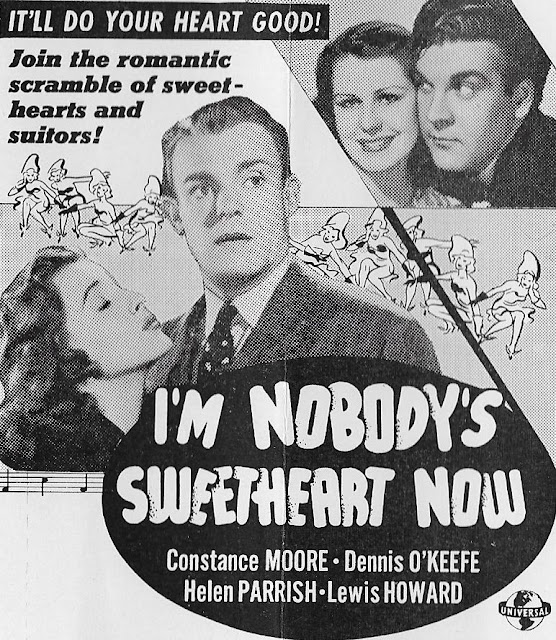 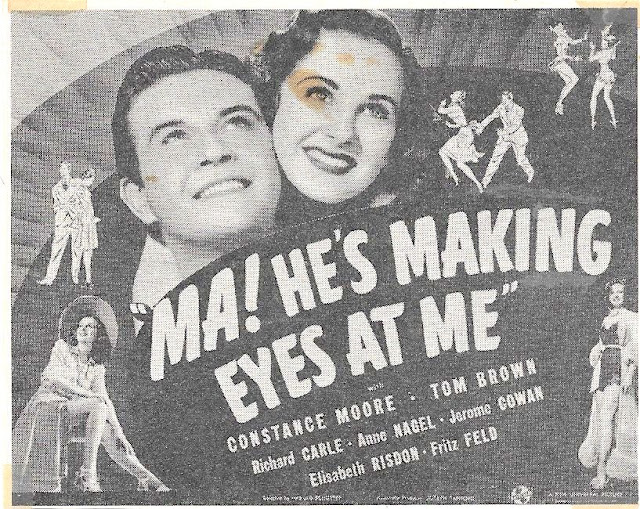 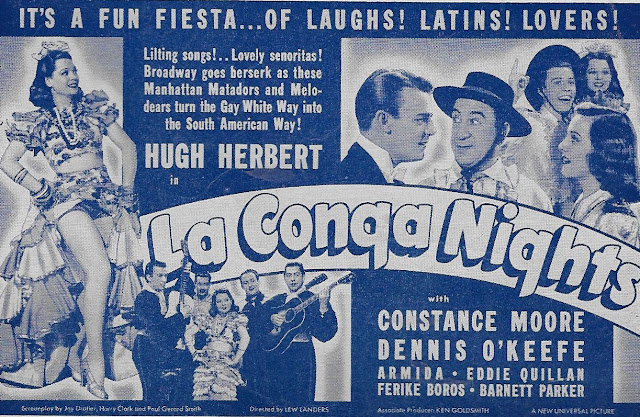 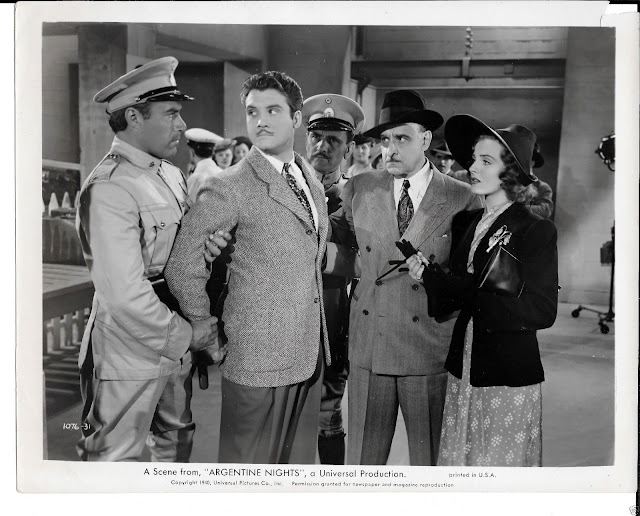 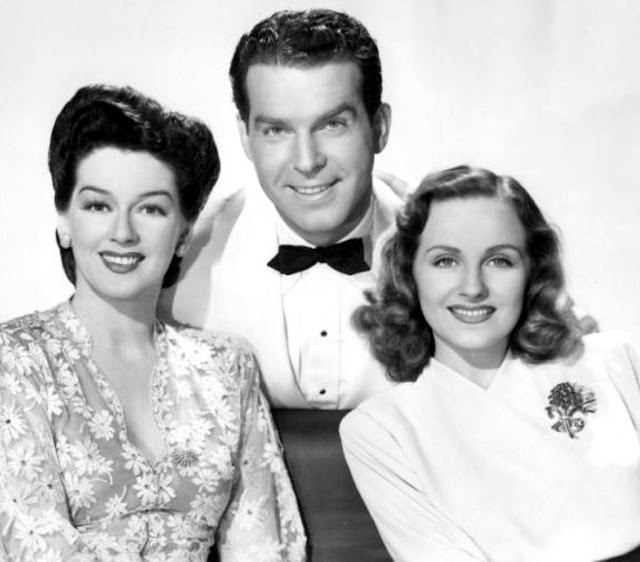 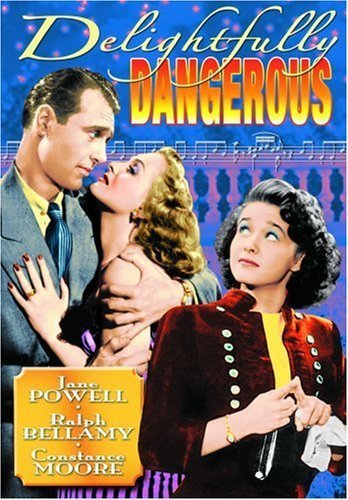 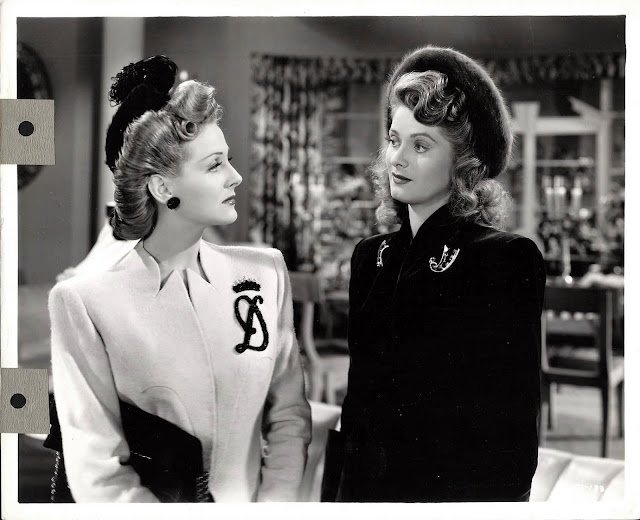 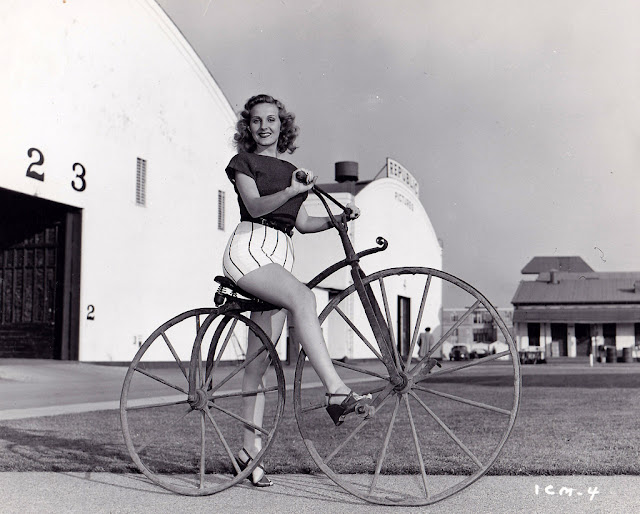 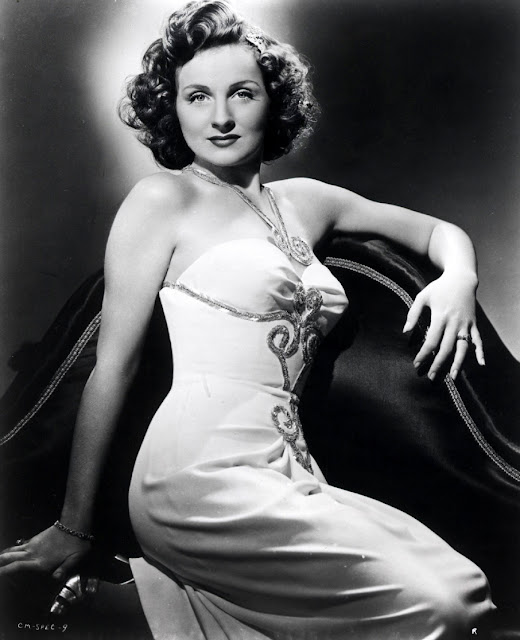