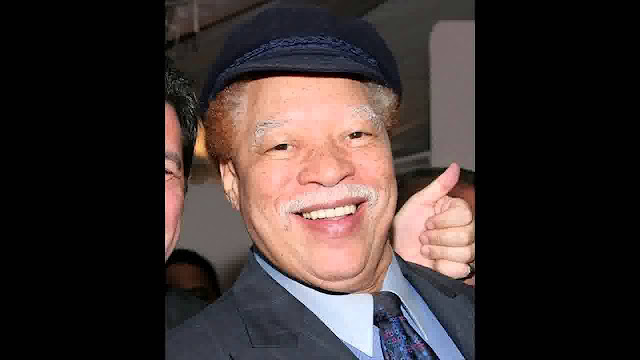 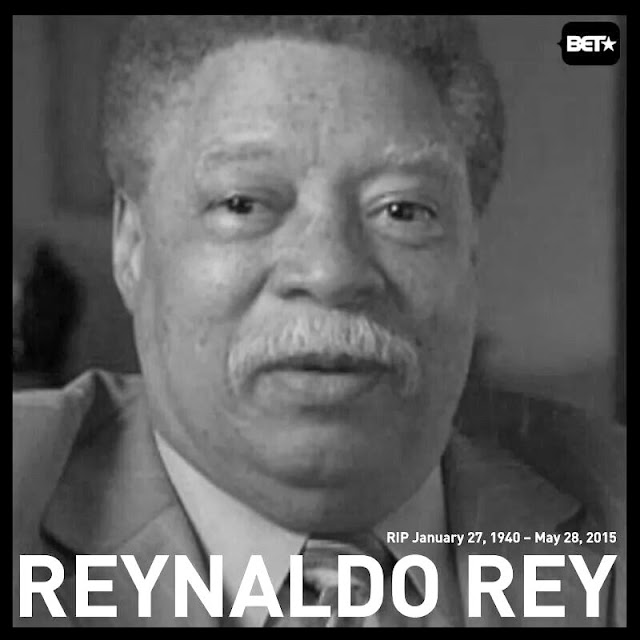 Rey moved to Cleveland, Ohio, where he taught for seven years and became a member of the Karamu House Theatre, world-renowned for its development of top-notch actors, directors and producers. There, he launched his career in comedy, going on the road with the O'Jays. He then moved to New York City, where he was invited to join the Harlem Theater Group. While a member of the group, he appeared in his first movie. From there he performed in Europe, Asia and Africa for two years. 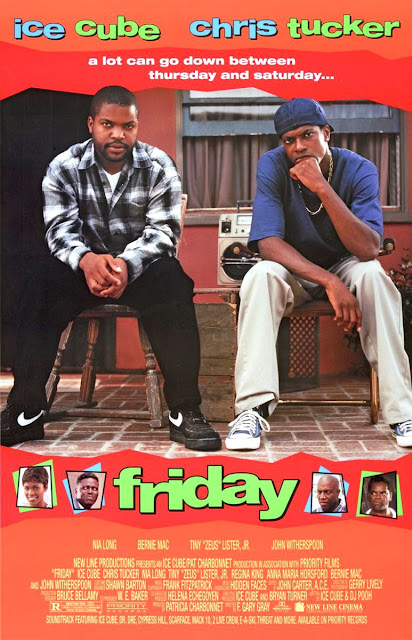 Rey has appeared in 52 movies, including Friday, House Party 3, White Men Can't Jump, A Rage in Harlem, and Harlem Nights, where he appeared with the likes of Redd Foxx (his mentor, for whom he often opened shows), Della Reese, Richard Pryor, Arsenio Hall, and Eddie Murphy. 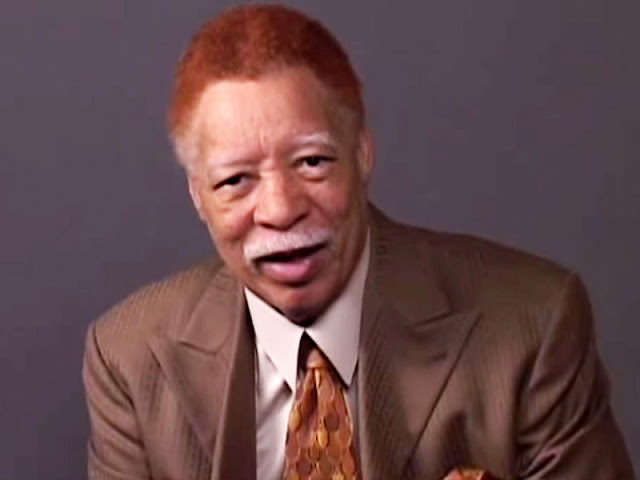 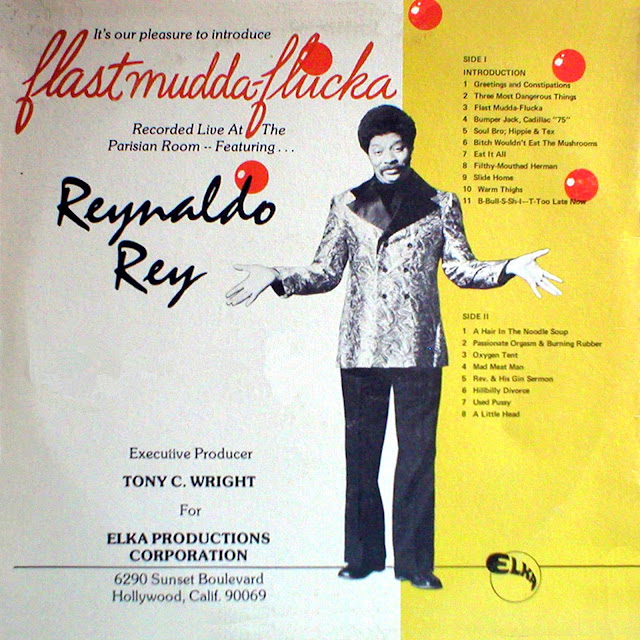 Rey also recorded three comedy albums and three videos. He produced his own video, which features a rap he wrote called "I’m Scared A U" after overwhelming audience reaction to it on Russell Simmons' Def Comedy Jam. Rey also appeared as a contestant once on the popular game show Match Game. 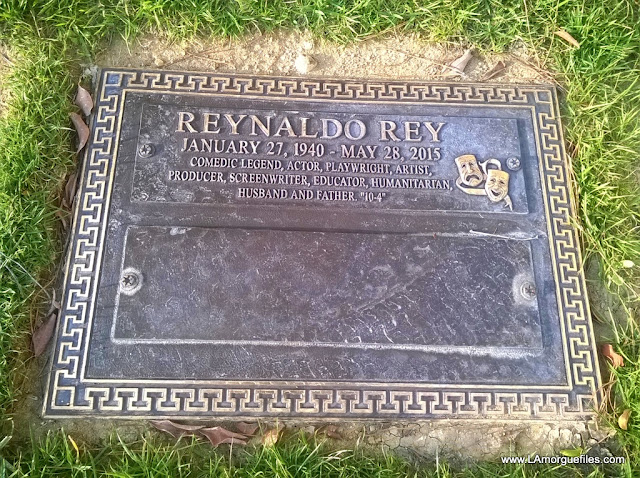 He is interred in the Forest Lawn Memorial Park Hollywood Hills. 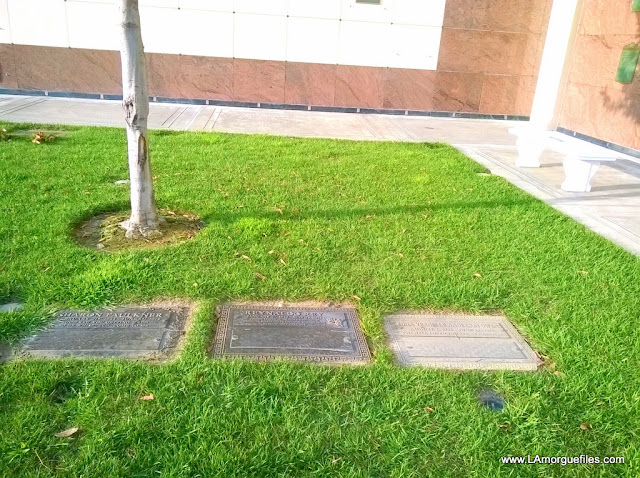 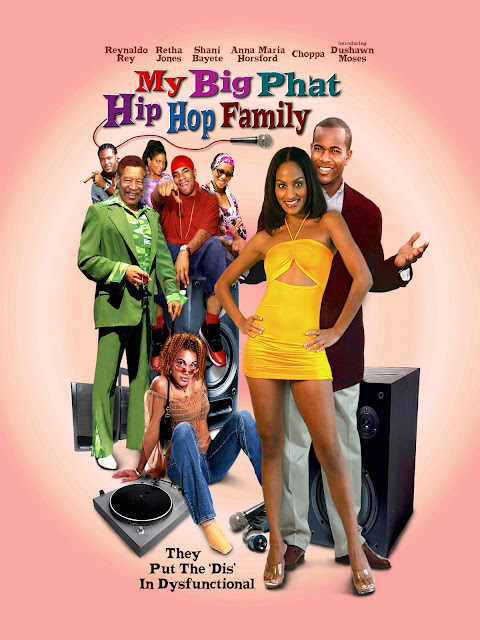 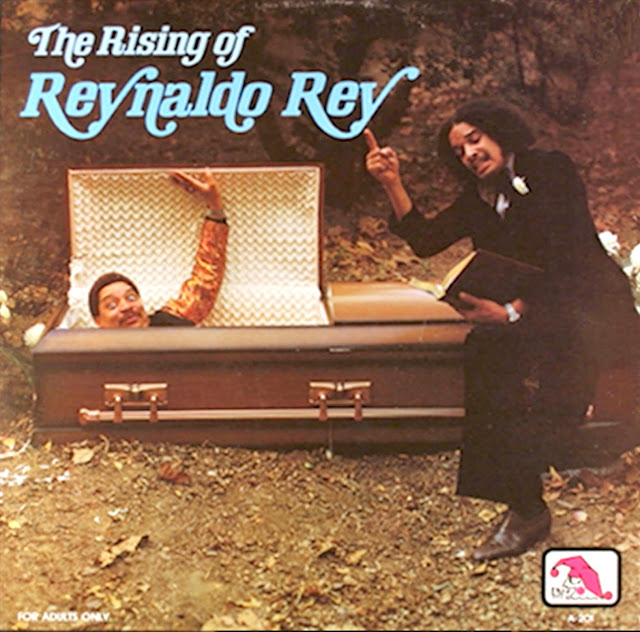 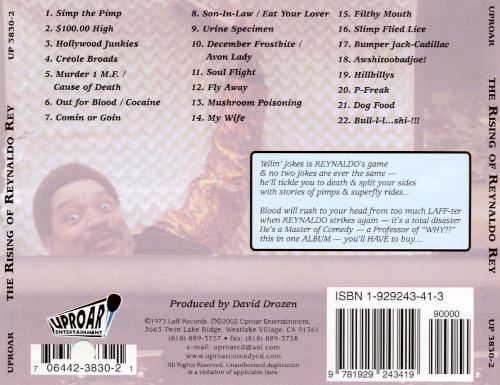