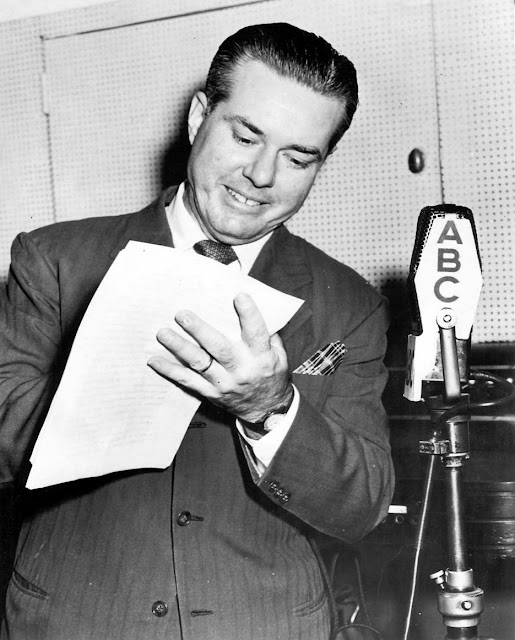 Edward Frank Dunn (March 31, 1896, Brooklyn, New York – May 5, 1951) was an American actor best known for his roles in comedy films, supporting many comedians such as Charley Chase (with whom he co-directed several short films), Charlie Chaplin, WC Fields and Laurel and Hardy. He appeared in a 1950 episode of the TV series, The Lone Ranger entitled "Man Without a Gun." Dunn also appeared as "Detective Grimes" in several of The Falcon series of films in the 1940s which starred George Sanders and later on his brother Tom Conway, and in many small and uncredited parts in many feature films until his death in 1951 aged 55. 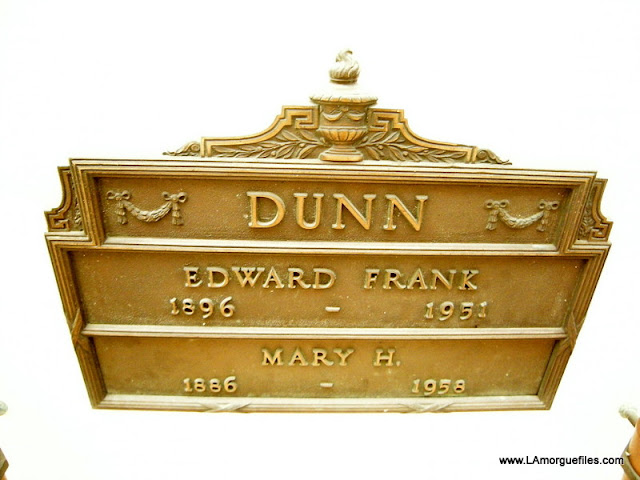 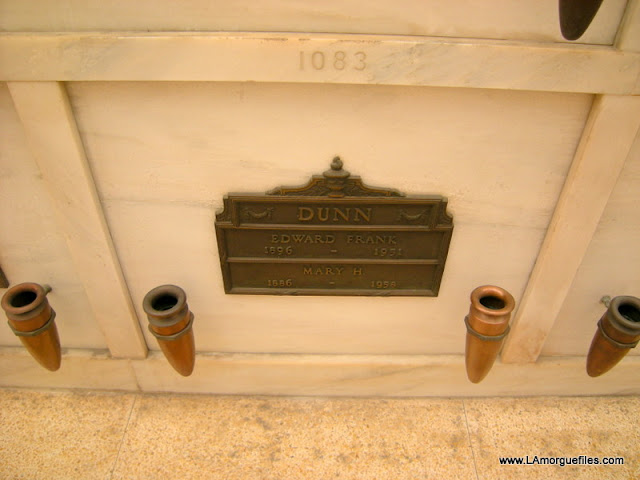 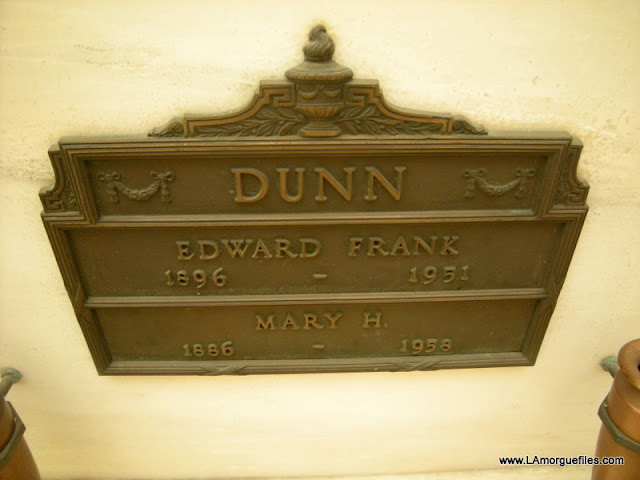 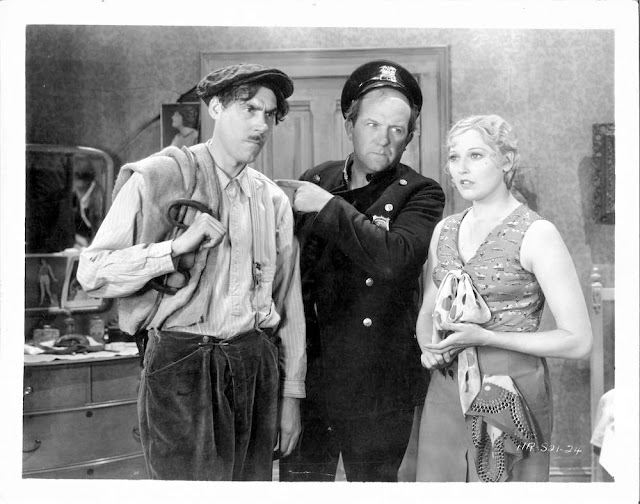 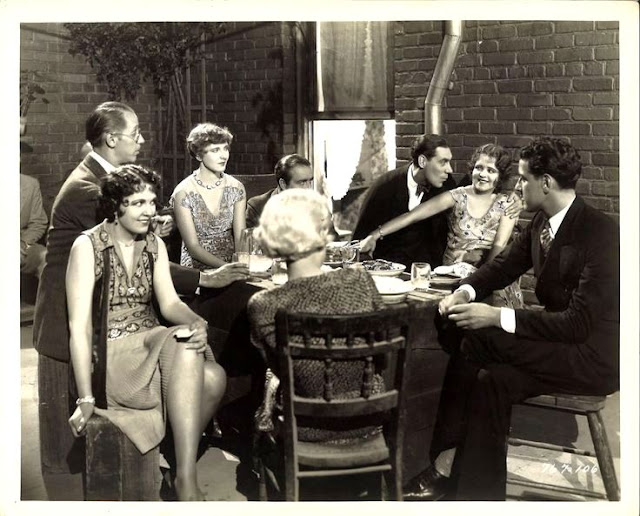 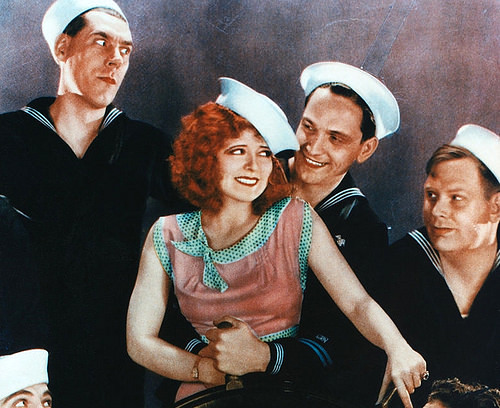 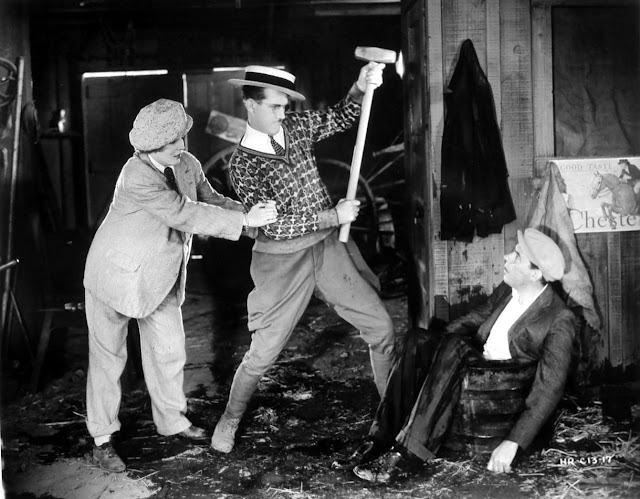 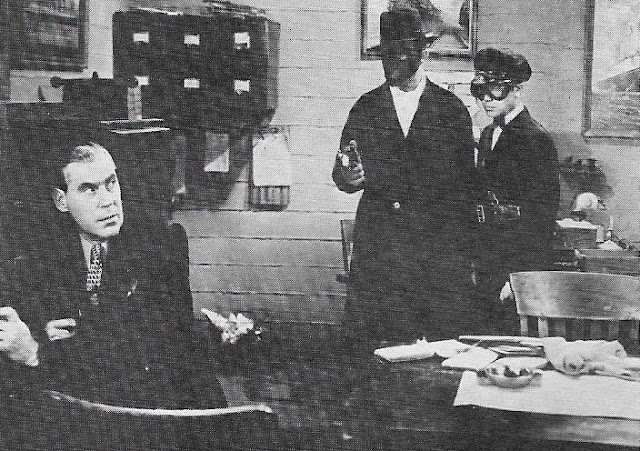 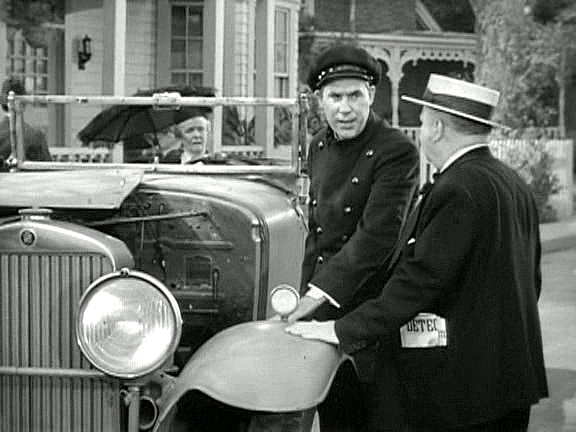 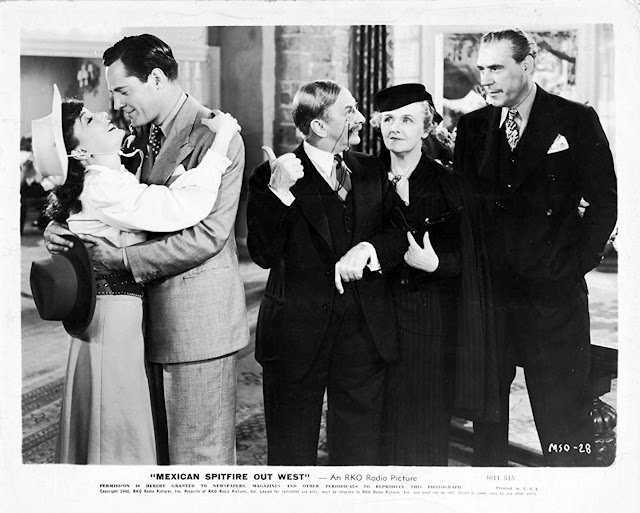 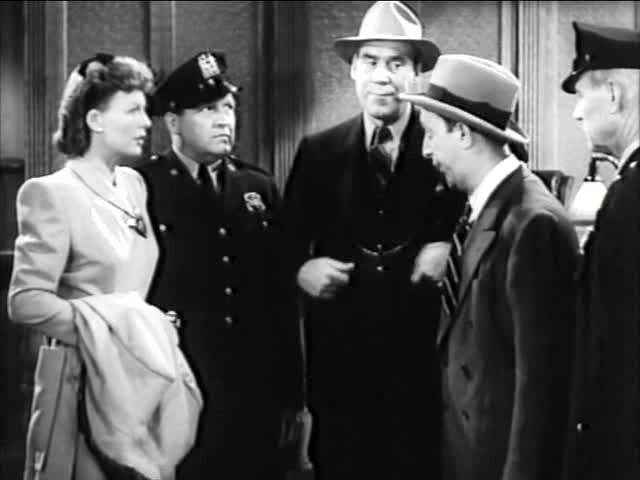 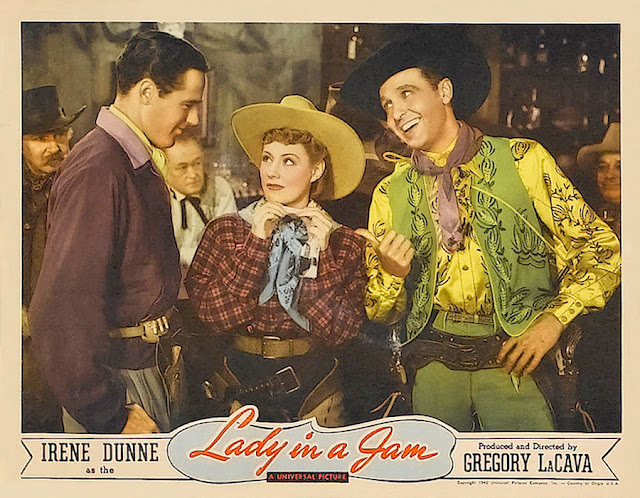 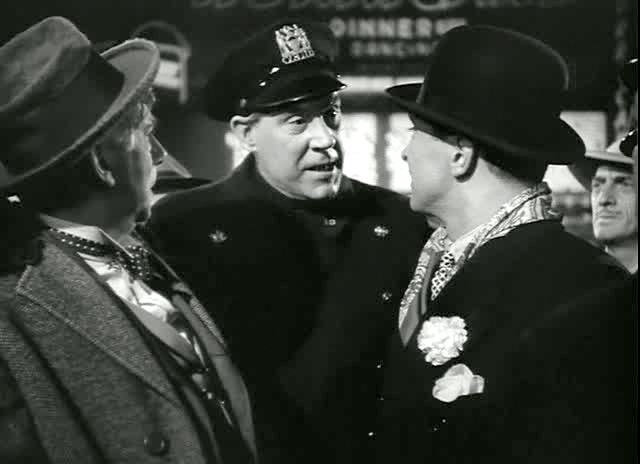 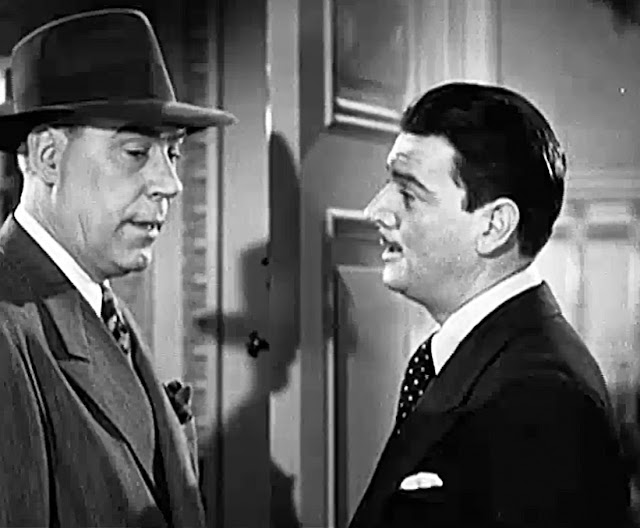