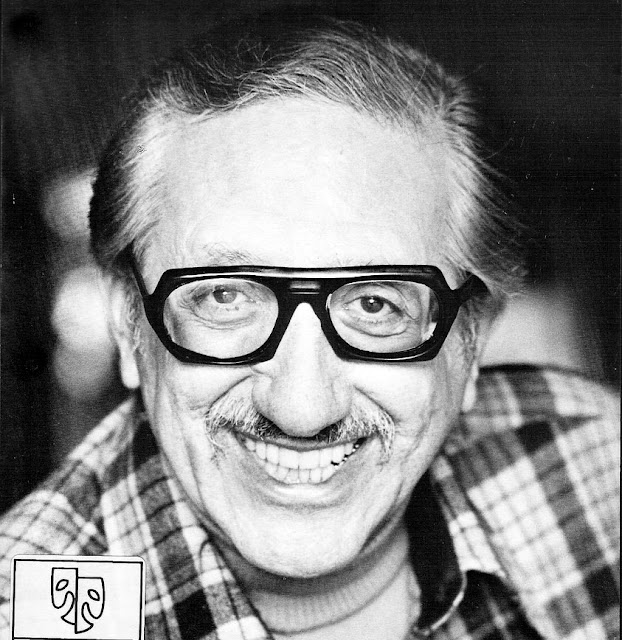 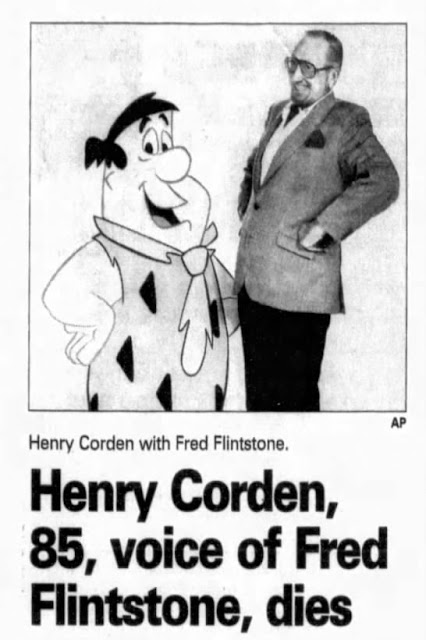 His official debut as Fred's new voice was in the 1977 syndicated weekday series Fred Flintstone and Friends for which he provided voice-overs on brief bumper clips shown in-between segments, although he had previously provided the singing voice for Reed in the 1966 theatrical film The Man Called Flintstone and the Hanna-Barbera specials Alice in Wonderland or What's a Nice Kid Like You Doing in a Place Like This? (1966) and Energy: A National Issue (1977). 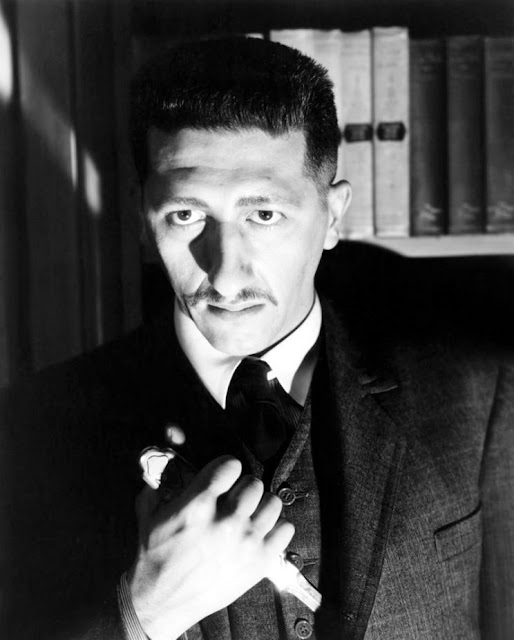 Corden was born in Montreal, Quebec, Canada[2] as Henry Cohen to Max and Emma Cohen. His father was a meat curer who had been born in Romania; his mother was originally from Russia. The family moved to the Bronx, New York when Corden was a child and he arrived in Hollywood in the 1940s. 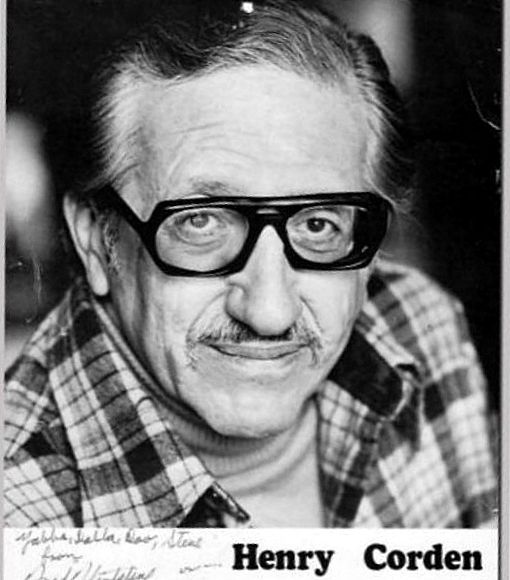 A story in the Los Angeles Times dated January 8, 1963 stated he had been in the entertainment business for 25 years (since 1938), though the 1940 U.S Census lists him without an occupation. He appeared on the stage in Los Angeles and Hollywood, including a 1947 production of The Message. His film career included The System (1952), where he played a near-sighted gangster named Specs. Corden thought it would be the first time in 25 films he could wear his glasses and see while he was acting, but the lenses gave off too much reflection and he had to substitute them for plain glass after one day of shooting.[3] 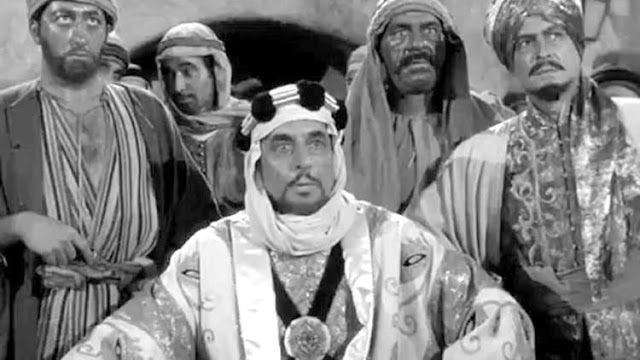 Corden's obituary in the Tampa Bay Times noted, "With his deep voice, jet-black hair and ethnic looks, Corden was frequently tapped to play heavies in films and on television."[2] He can be seen in such live-action films as The Secret Life of Walter Mitty, The Black Castle, Abbott and Costello in the Foreign Legion and The Ten Commandments (1956). 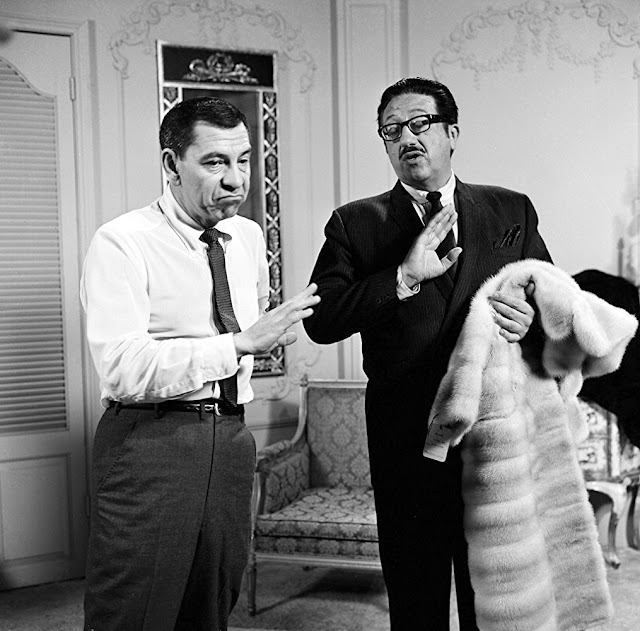 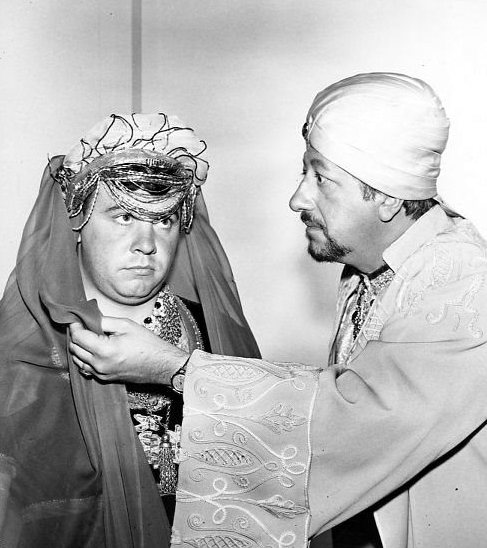 Gunsmoke, The Mary Tyler Moore Show and was a regular on The Jerry Lewis Show. 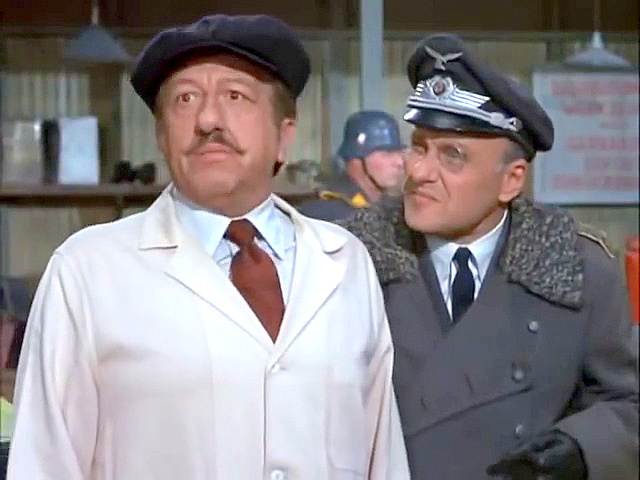 Corden appeared in Hogan's Heroes (in 5 episodes), McHale's Navy, Gunsmoke, The Mary Tyler Moore Show and was a regular on The Jerry Lewis Show. 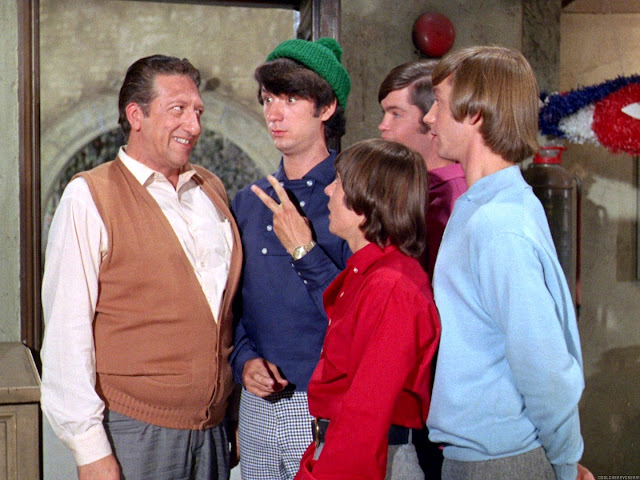 Corden also played landlord Henry Babbitt on The Monkees and appeared as Mr. Haskell, the owner of an ice cream parlor, in an episode of The Brady Bunch. 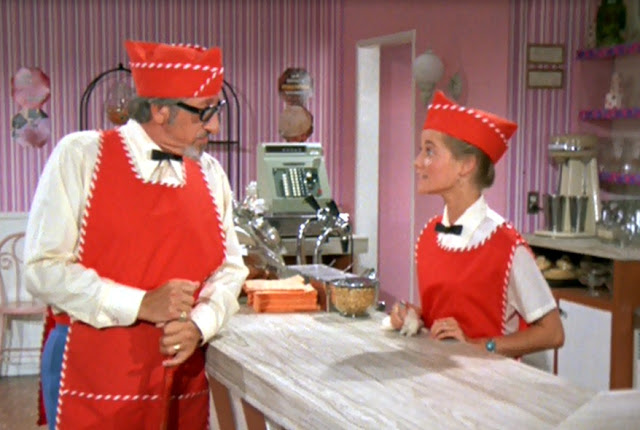 Before Reed's death, Corden had been used as Reed's replacement when Fred Flintsone had to sing because Reed could not sing on pitch.[1] Corden gave his voice to a number of Hanna-Barbera productions besides The Flintstones, including The Jetsons, Josie and the Pussycats, The Atom Ant Show, The New Tom and Jerry Show and Jonny Quest. Corden also gave voice to the wizard Gemini and Ookla the Mokk in Ruby-Spears Productions' Thundarr the Barbarian as well as the Gorilla General Urko in DePatie-Freleng Enterprises' Return to the Planet of the Apes. He voiced Arnie Barkley, the Archie Bunker-inspired patriarch of DePatie-Freleng's The Barkleys, in 1972. 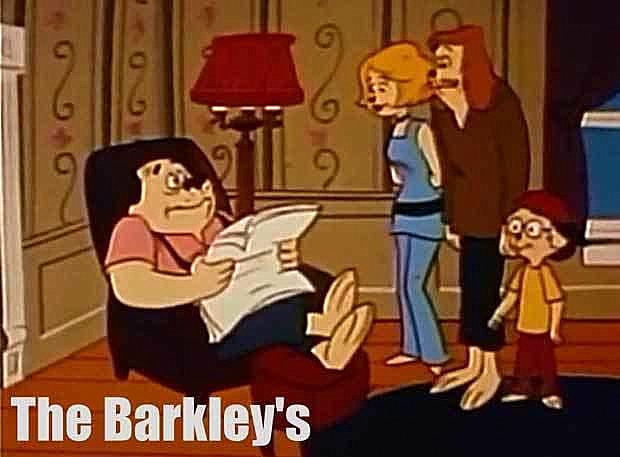 Corden was married four times. His first wife was Thelma Coden, from 1942 to 1969; together they had two children.[4] He and his second wife Shirley W. Cytron were married from 1970 to 1979. After his divorce from Crytron, he married his third wife Charlotte R. Colton Diamond in 1984; they remained married until her death in 1993. Corden married his fourth and final wife Angelina Corden in 1995, and they remained married until Corden's death in 2005.[4]

On May 19, 2005, Corden died of emphysema at Sherman Oaks Hospital in Sherman Oaks, California. He was 85 years old.[2] Corden's wife of nine years, Angelina, was with him at the time. 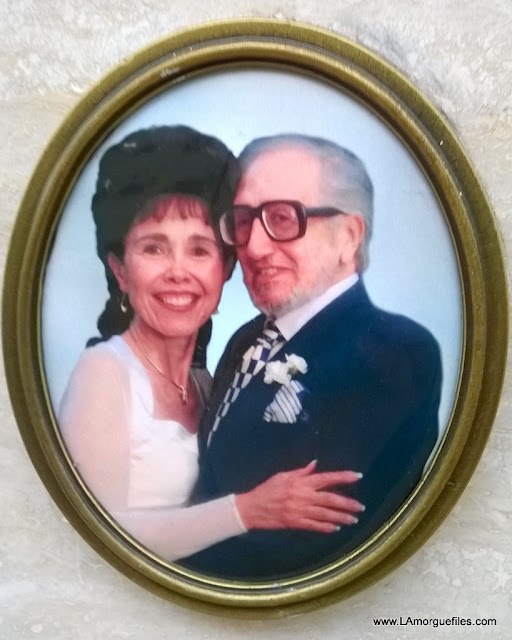 His interment was at San Fernando Mission Cemetery.[5] 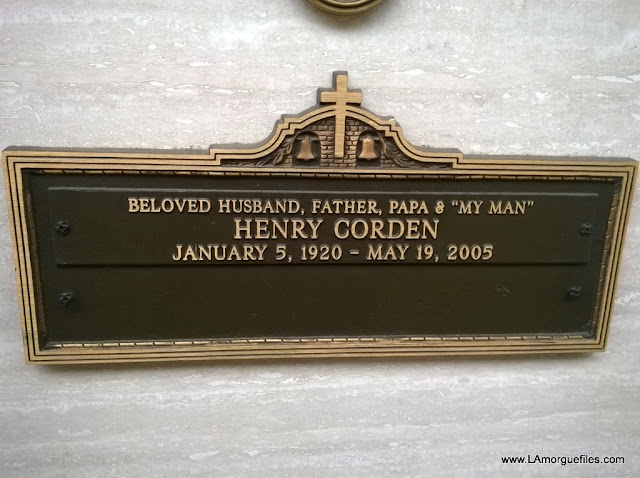 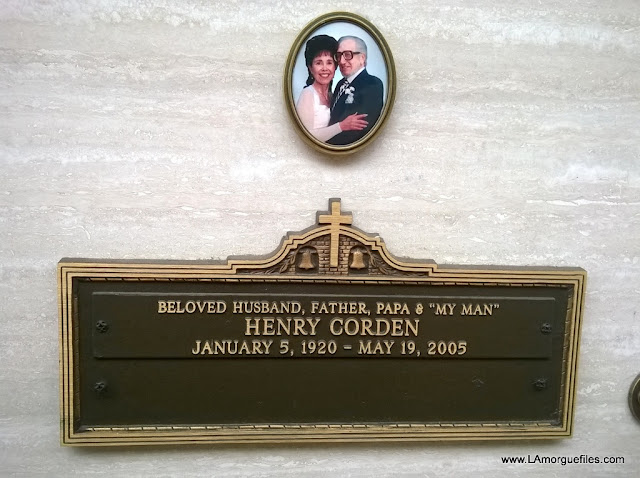 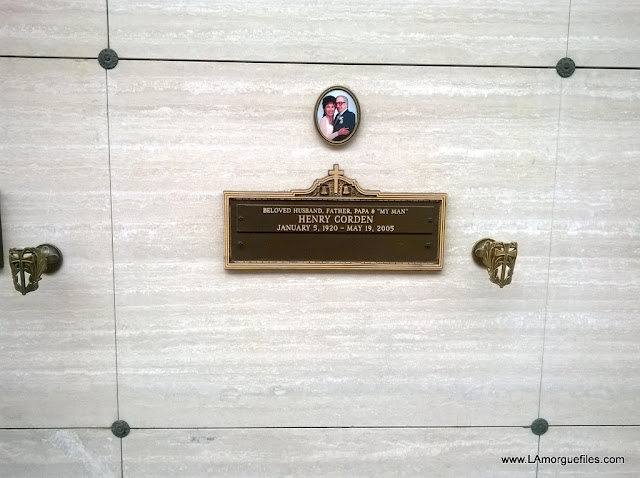 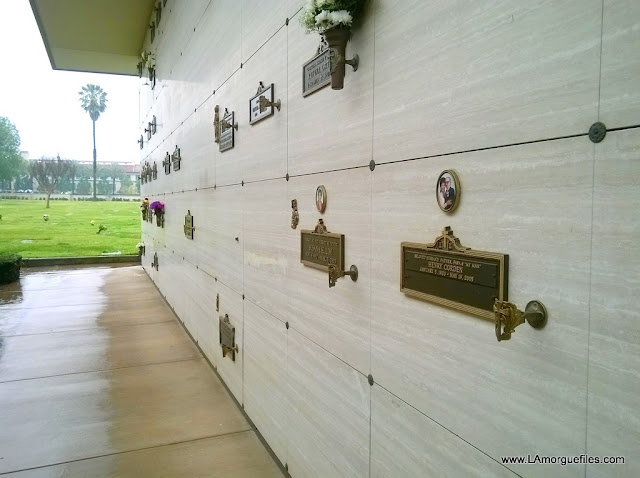 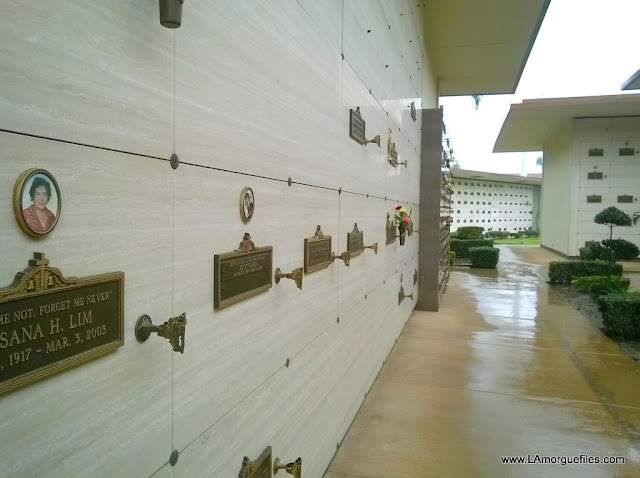 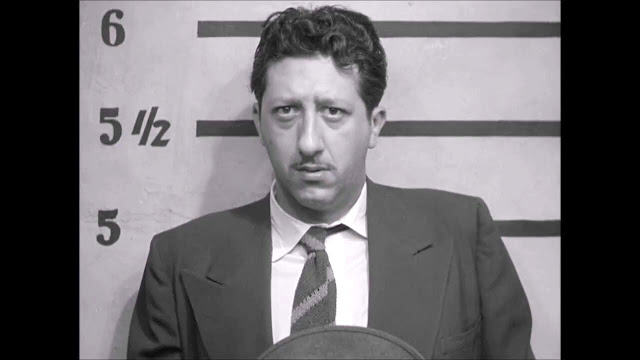 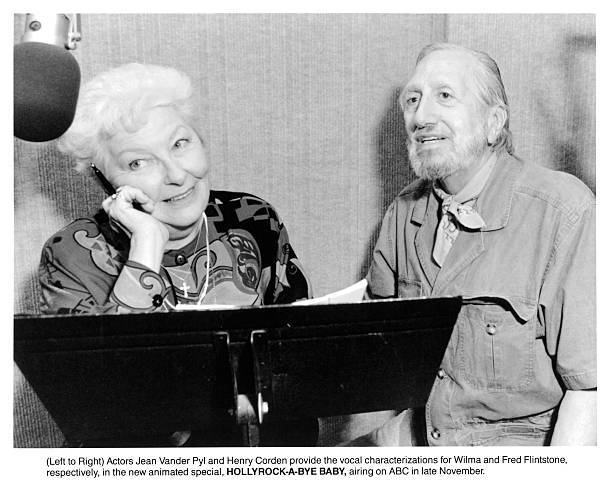 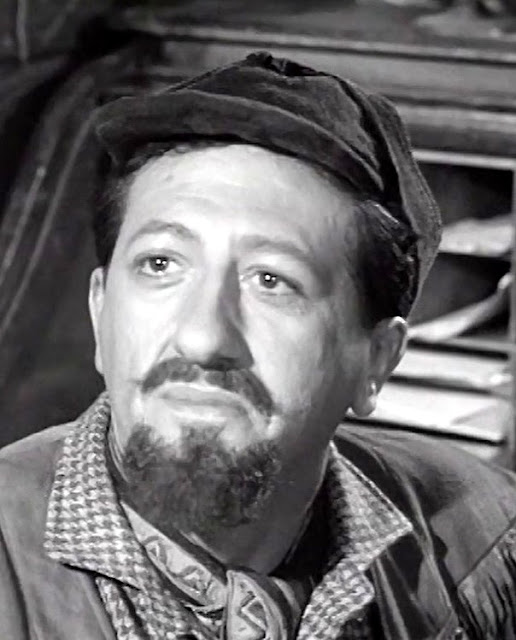 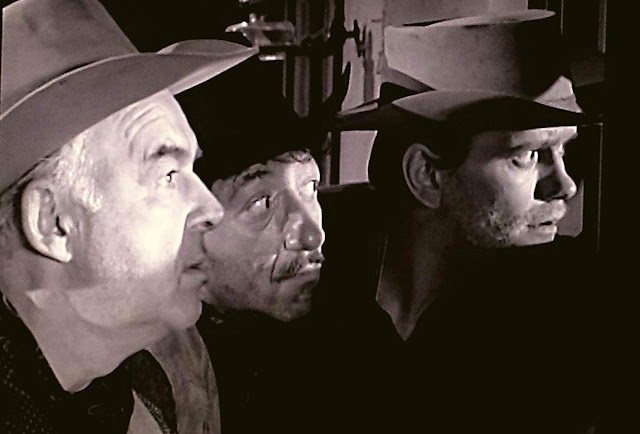 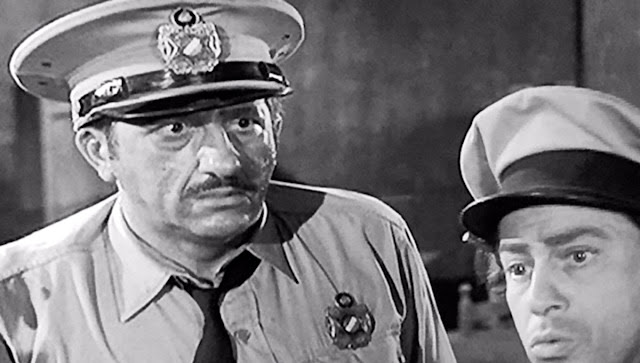 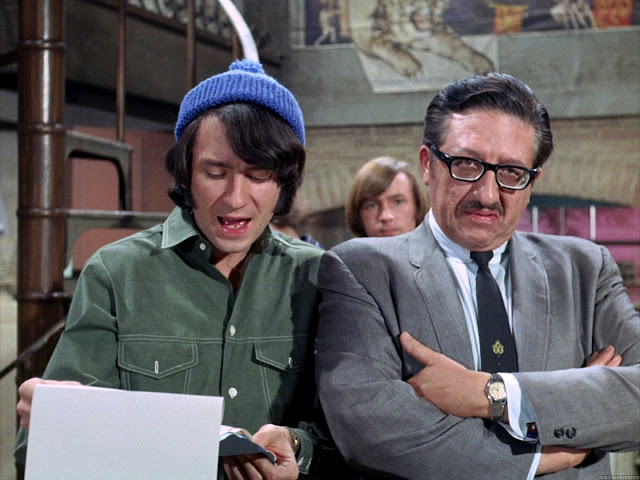 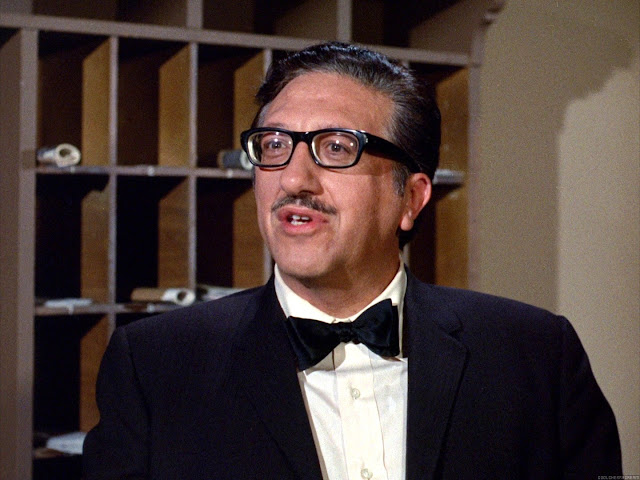 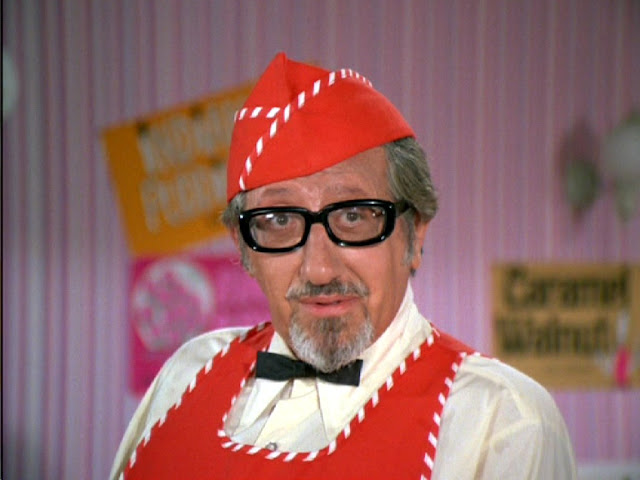 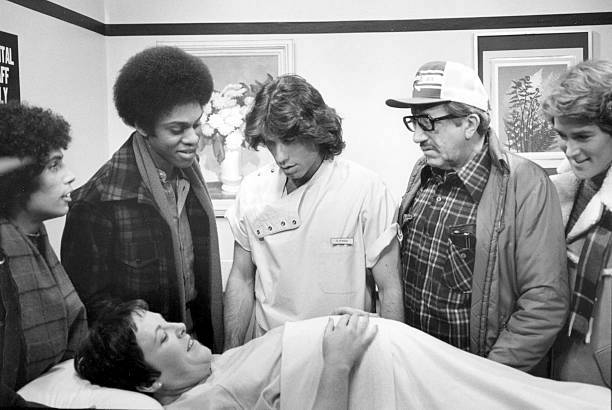 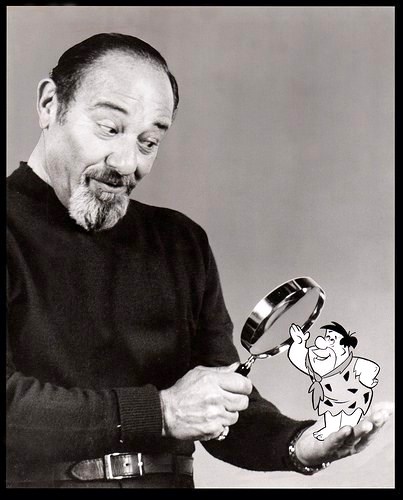 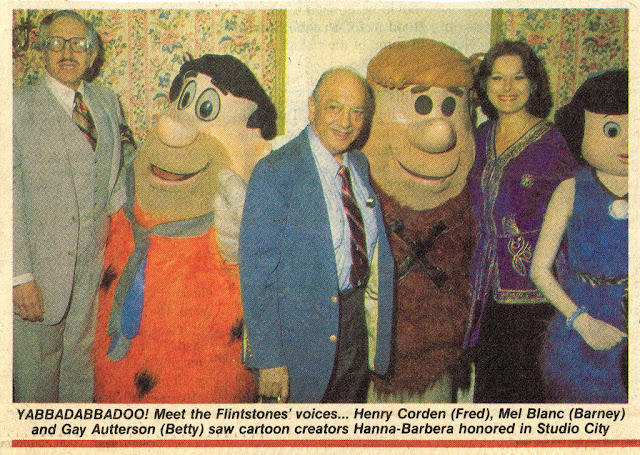 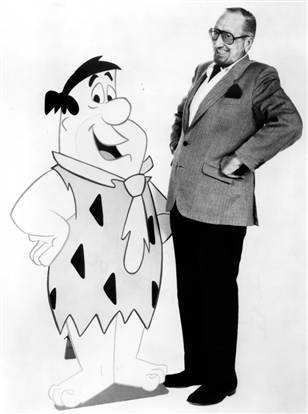