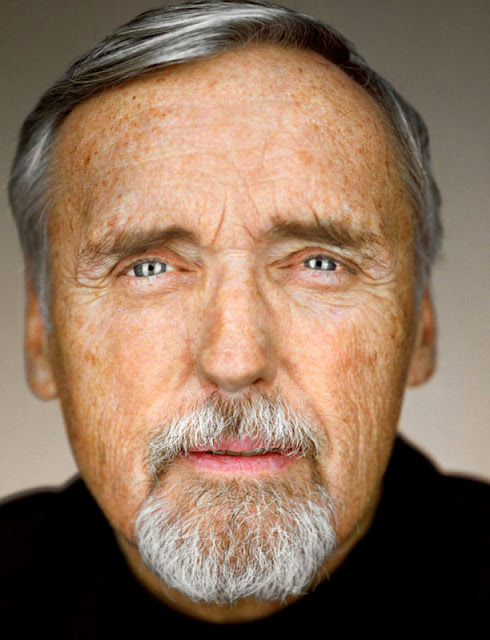 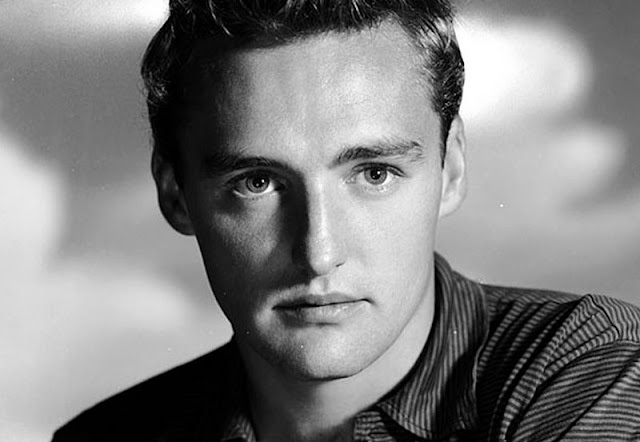 During the next 10 years, Hopper appeared frequently on television in guest roles, and by the end of the 1960s had played supporting roles in several films. He directed and starred in Easy Rider (1969), winning an award at the Cannes Film Festival and was nominated for an Academy Award for Best Original Screenplay as co-writer. 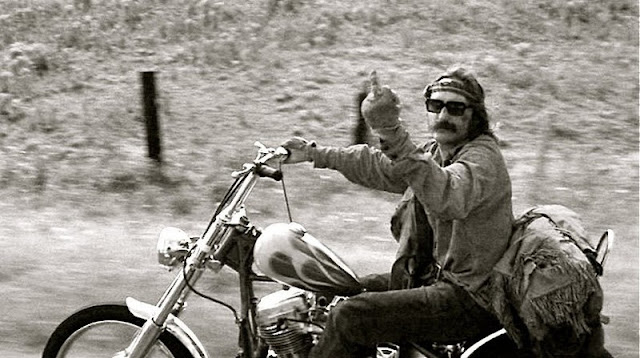 He was unable to build on his success for several years, until a featured role, that of the American Photojournalist, in Apocalypse Now (1979) he played brought him attention. 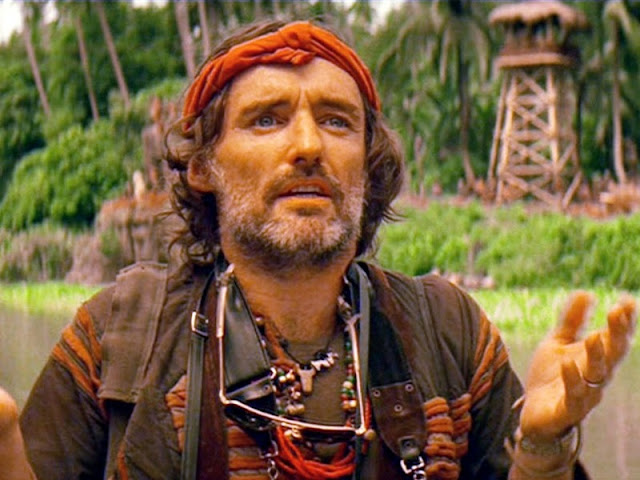 He subsequently appeared in Rumble Fish (1983) and The Osterman Weekend (1983), and received critical recognition for his work in Blue Velvet and Hoosiers, with the latter film garnering him an Academy Award nomination for Best Supporting Actor. He directed Colors (1988), played the lead character named after the movie title in Paris Trout, and played the villain in Speed (1994). He played another villain, King Koopa, in Super Mario Bros. (1993). Hopper also played heroes, such as John Canyon in Space Truckers. Hopper's later work included a leading role in the television series Crash. Hopper's last performance was filmed just before his death: The Last Film Festival, originally slated for a 2011 release. Hopper was also a prolific and acclaimed photographer, a profession he began in the 1960s. 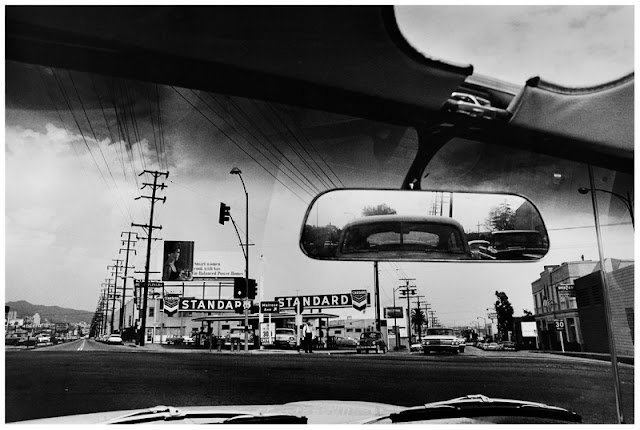 In the late 1980s Hopper purchased a trio of nearly identical two-story, loft-style condominiums at 330 Indiana Avenue in Venice Beach, California — one made of concrete, one of plywood, and one of green roofing shingles — built by Frank Gehry and two artist friends of Hopper’s, Chuck Arnoldi and Laddie John Dill, in 1981. In 1987, he commissioned an industrial-style main residence, with a corrugated metal exterior designed by Brian Murphy, as a place to display his artwork. 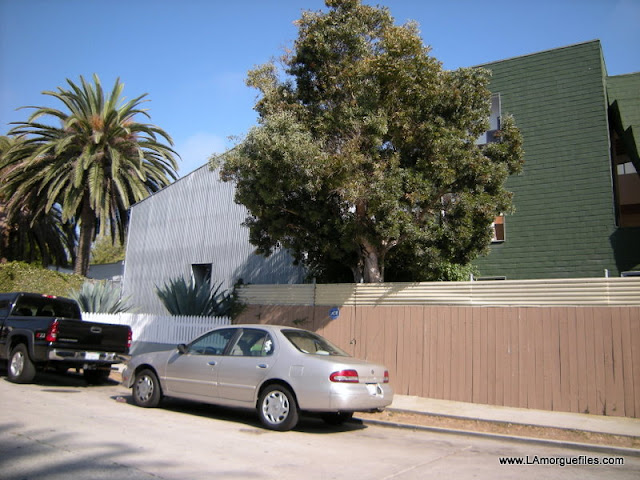 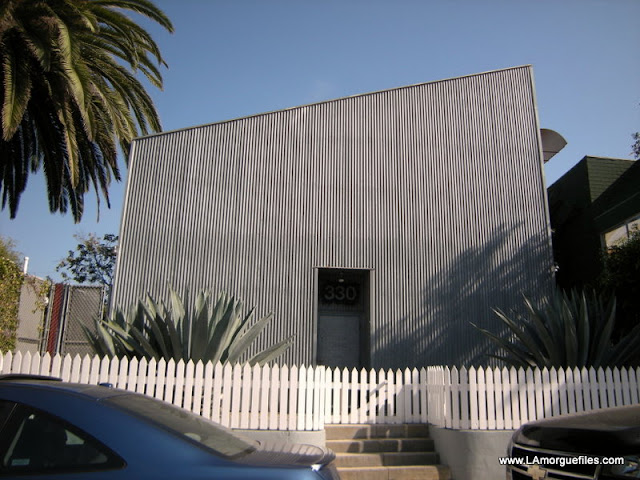 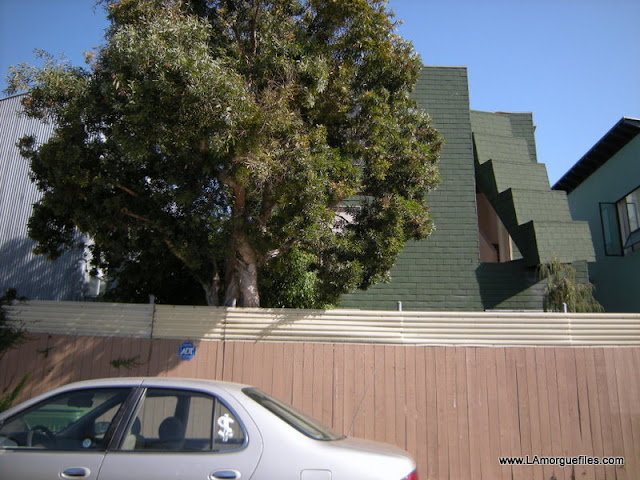 On September 28, 2009, Hopper, then 73, was reportedly brought into an unidentified Manhattan hospital by an ambulance wearing an oxygen mask and “with numerous tubes visible.” On October 2, he was discharged, after receiving treatment for dehydration.

On March 18, 2010, he was honored with the 2,403rd star on the Hollywood Walk of Fame, in front of Grauman's Egyptian Theatre on Hollywood Boulevard. Surrounded by friends including Jack Nicholson, Viggo Mortensen, David Lynch, Michael Madsen, family and fans, he attended its addition to the sidewalk six days later.

As of March 23, 2010, Hopper reportedly weighed only 100 pounds and was unable to carry on long conversations. According to papers filed in his divorce court case, Hopper was terminally ill and was unable to undergo chemotherapy to treat his prostate cancer.

Hopper died at his home in the coastal Los Angeles district of Venice on the morning of May 29, 2010 at the age of 74, due to complications from prostate cancer. 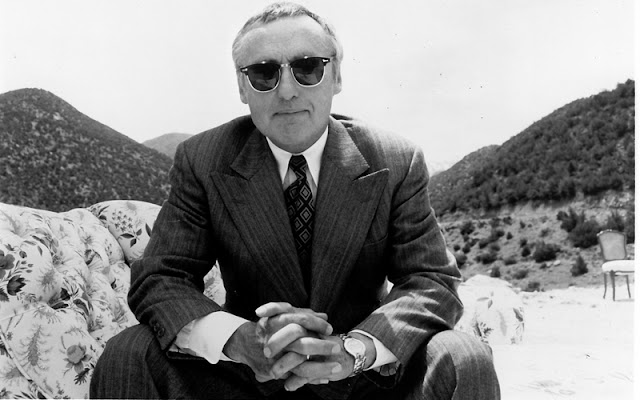 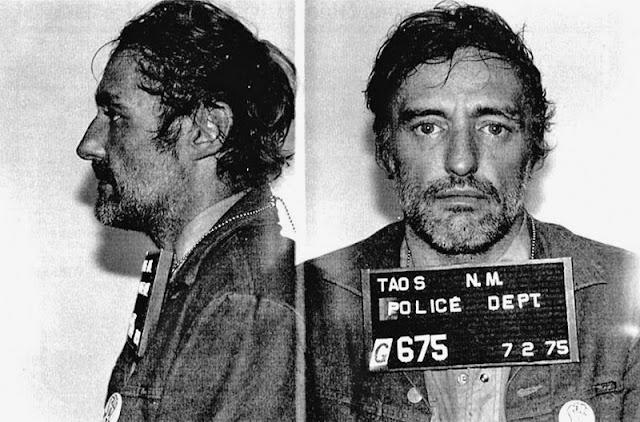