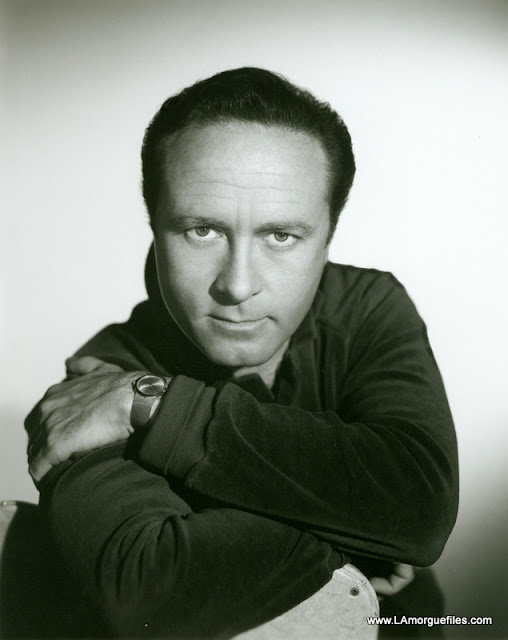 Howard "Howie" Morris (September 4, 1919 – May 21, 2005) was an American comic actor and director who was best known for his roles in The Andy Griffith Show as Ernest T. Bass and George, the TV set repairman. 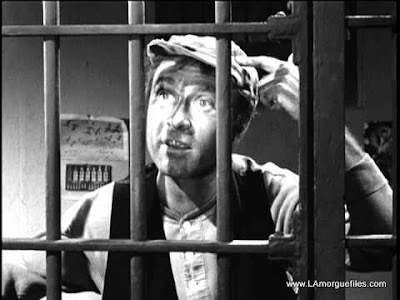 Morris was born to a Jewish family in The Bronx, New York, the son of Elsie and Hugo Morris, a rubber company executive.[1] During World War II he was assigned to a US Army Special Services unit where he was the First Sergeant. Maurice Evans was the company commander and Carl Reiner and Werner Klemperer were soldiers in the unit. [2] Based in Honolulu, the unit entertained American troops throughout the Pacific.[3]

He came to prominence in appearances on Sid Caesar's Your Show of Shows (a live sketch comedy television series appearing weekly in the United States, from 1950 to 1954). Morris appeared twice in 1957 in episodes of the short-lived NBC comedy/variety show, The Polly Bergen Show.

Although Morris was a classically trained Shakespearean actor, he is best remembered for playing the wily and over the top "mountain man" character Ernest T. Bass on The Andy Griffith Show. He had lampooned southern accents while in the army at Fort Bragg, North Carolina. He starred in one of the more comical early hour-long Twilight Zone episodes, "I Dream of Genie." Other roles included that of Elmer Kelp in The Nutty Professor, a movie studio clerk in the short film Star Spangled Salesman, and an art appraiser in an episode of The Dick Van Dyke Show. 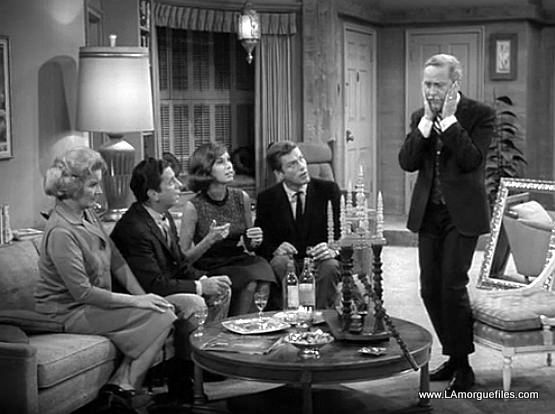 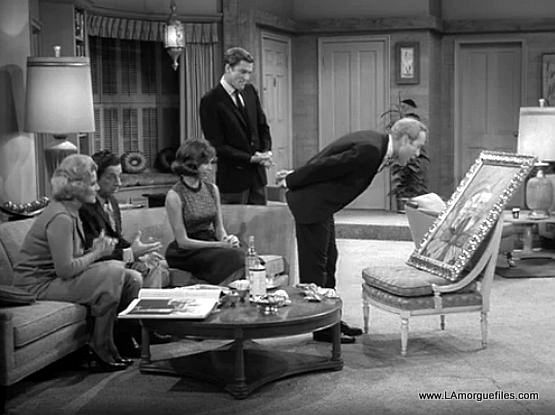 Morris was first heard in animated cartoons in the early 1960s. He and Allan Melvin teamed up for a 50-episode King Features Syndicate series, Beetle Bailey, for which he and Melvin also wrote a number of episodes. He also provided the voices for Gene Deitch's Academy Award-winning Munro, about a four-year-old boy who was drafted into the Army.

Beginning in 1962, Morris played a variety of voices in many Hanna-Barbera series including The Jetsons as "Jet Screamer" who sang the "Eep opp ork ah ah!" song,[4] (said to be Morris' first work for Hanna-Barbera) and The Flintstones. He was the original voice of Atom Ant and provided the voice of Mr. Peebles in the Magilla Gorilla series, teaming up again with Allan Melvin who performed the voice for Magilla. In another series Morris was heard as the voice of Breezly Bruin which was similar in tone with the Bill Scott vocalization of Bullwinkle. Morris had a disagreement with Joseph Barbera prior to production of the 1966-1967 season of Magilla Gorilla and Atom Ant and all of his voices were recast, mostly using Don Messick. Years later the two men reconciled and Morris was back doing those voices and others.

Morris also voiced the characters Professor Icenstein and Luigi La Bounci in the animated series Galaxy High. Morris provided the original vocalizations for the Hamburglar ("Robble, robble, robble") in McDonald's 1971 ad campaign, which Morris also directed. He is also remembered by Filmation and Archie Show fans as the voice of Jughead Jones throughout the life of the franchise. Morris also played Wade Duck in the U.S. Acres segment of Garfield and Friends. He played Flem in the Cartoon Network series Cow and Chicken. Morris supplied the voice of the koala in TV commercials for Qantas from 1967 through 1992 (saying the tagline, "I hate Qantas").[5]

The move to directing

While Morris continued to make himself available for voice and sound effect roles, he also began a new career in voice directing. Among the projects he directed are Police Academy, Richie Rich, Bionic Six, Pole Position, Galaxy High, The Snorks, The Mighty Orbots, Rose Petal Place, The Dogfather, Dragon's Lair, Turbo Teen, Cabbage Patch Kids: First Christmas, Little Clowns of Happytown, The Little Wizards, Space Stars and Kidd Video. Also on The Many Adventures of Winnie The Pooh he did the voice of Gopher and became one of his most famous roles.

In the 1980s he voiced a regular character on the cartoon series Garfield and Friends. On the show, he voiced Wade Duck, a cowardly duck who was said to have had "almost every phobia known to man and some known to duck." 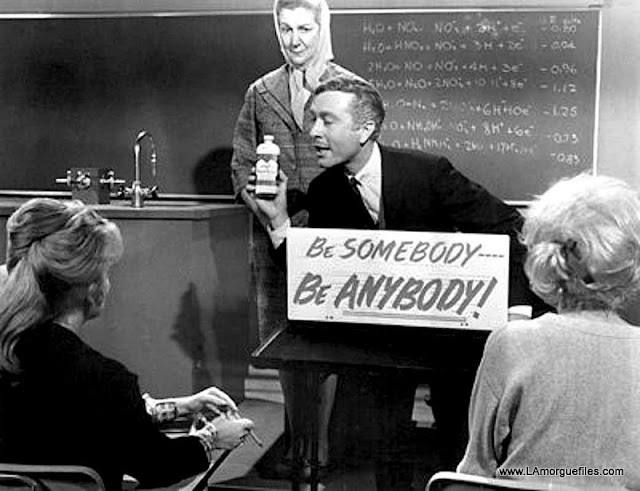 Mel Brooks occasionally cast Morris in his films. For example, he played Brooks' mentor psychiatrist Dr. Lilloman in the 1977 comedy High Anxiety, the emperor's court spokesman ("Here, wash this!") in History of the World, Part I, and played a bum named Sailor living in the streets in 1991's Life Stinks. In 1984, he played Dr. Zidell in Splash, a film directed by Ron Howard (the two had first worked together on The Andy Griffith Show). He did a brilliant turn with his old friend and trouping partner Sid Caesar as nervous Jewish tailors in the 1998 movie of Ray Bradbury's The Wonderful Ice Cream Suit.

In 1986, he reprised his famous role as Ernest T. Bass in the high-rated TV movie Return to Mayberry. Morris also directed some episodes on Hogan's Heroes.

Near his death, he played Flem on Cow and Chicken. 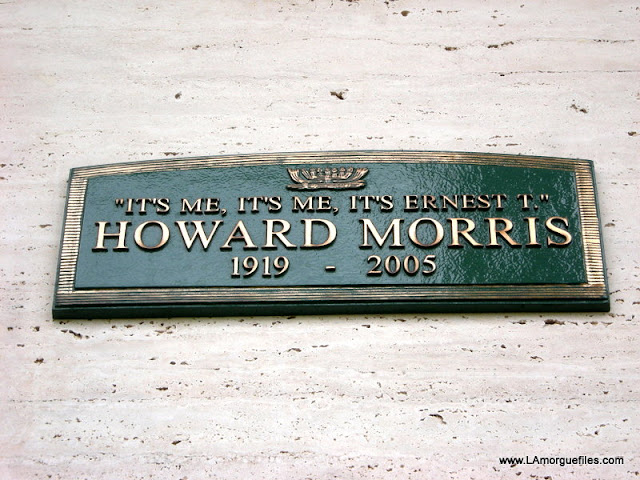 Morris died on May 21, 2005. He is entombed in Laurel Gardens Wall crypt at Hillside Memorial Park Cemetery in Culver City, California.[6] 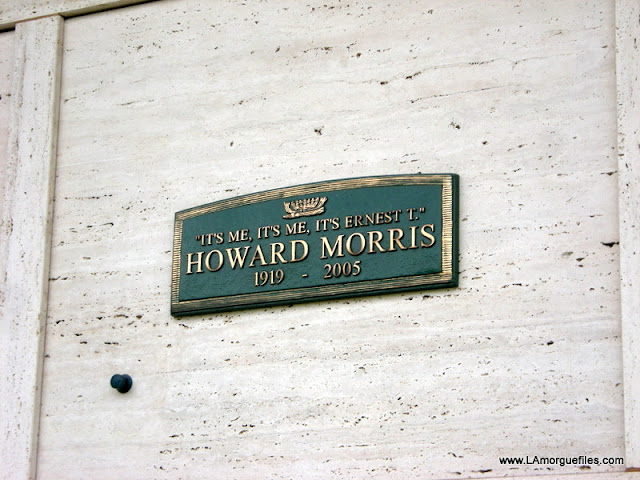 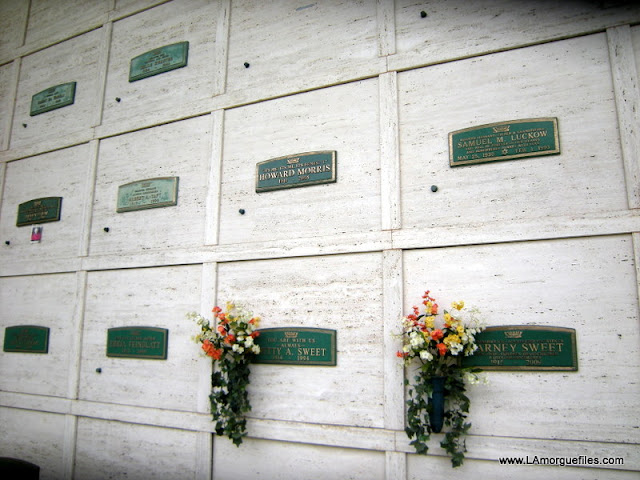