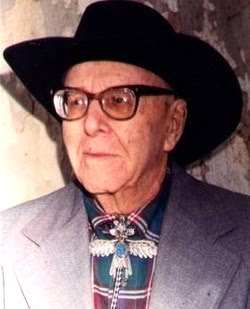 Paul William Malvern (June 28, 1902 - May 29, 1993) was a movie producer for Monogram Studios and Universal. He created his own production company "Lone Star Productions" at Monogram Studios. At Universal, he produced HOUSE OF FRANKENSTEIN and HOUSE OF DRACULA. 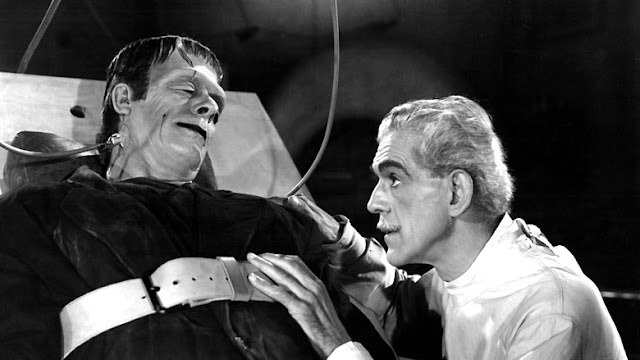 Paul Malvern, a former child acrobat with The Ringling Bros. Circus, worked as a movie stuntman during silent and early talkie films. While working at the Monogram Studios, Malvern took over the responsibility of producing films under his newly created "Lone Star Productions" logo. He produced 16 westerns from 1933 to 1935 and worked very closely with actor John Wayne on his early films. Later in his career, Malvern moved over to Universal Studios where his films generated big business for the studio and created a wave of prosperity for the studio that began with the introduction of Deanna Durbin's musicals and lasted until after WWII. Malvern retired in 1952 to take care of his stepson who was ill with cancer, and his wife who wasn't in the best of health. Paul was married for fifty years to actress Jean Huntley, whom he'd met when he fell from a balcony while filming a scene.
-- IMDB  - vicdru@hotmail.com 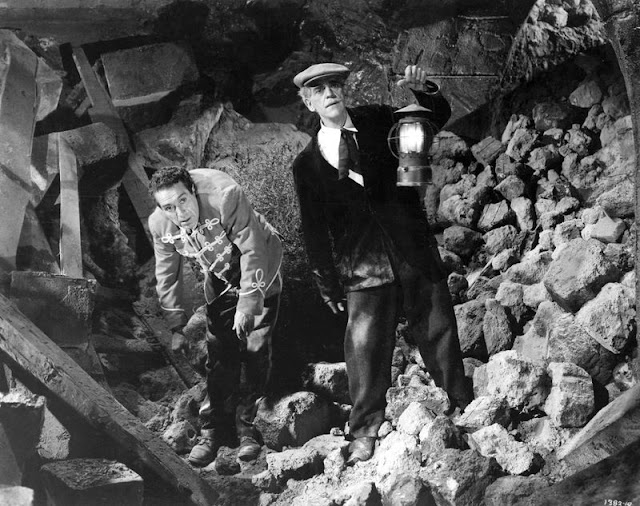 Monogram Pictures Corporation was a Hollywood studio that produced and released films, most on low budgets, between 1931 and 1953, when the firm completed a transition to the name Allied Artists. Monogram is considered a leader among the smaller studios sometimes referred to collectively as Poverty Row. The idea behind the studio was that when the Monogram logo appeared on the screen, everyone knew they were in for action and adventure. 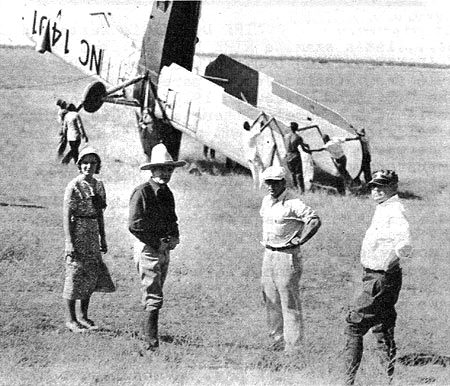 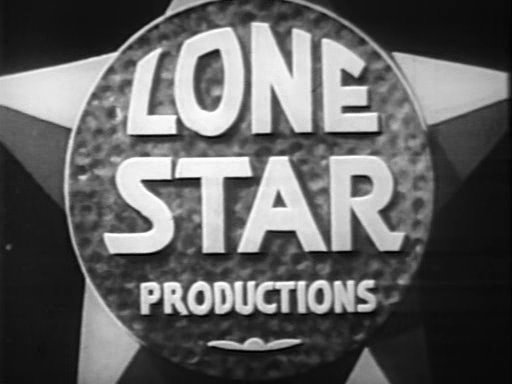 Paul Malvern is entombed with his wife Jean at Hollywood Forever Cemetery. 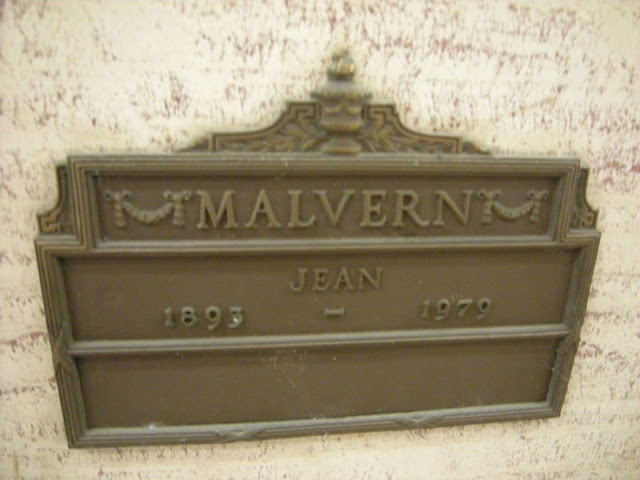 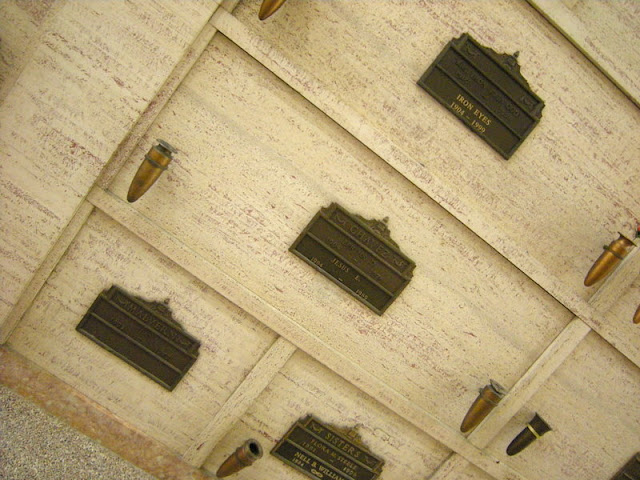 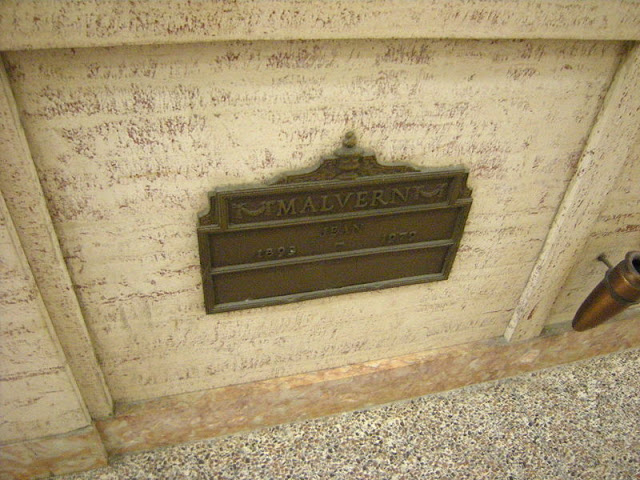 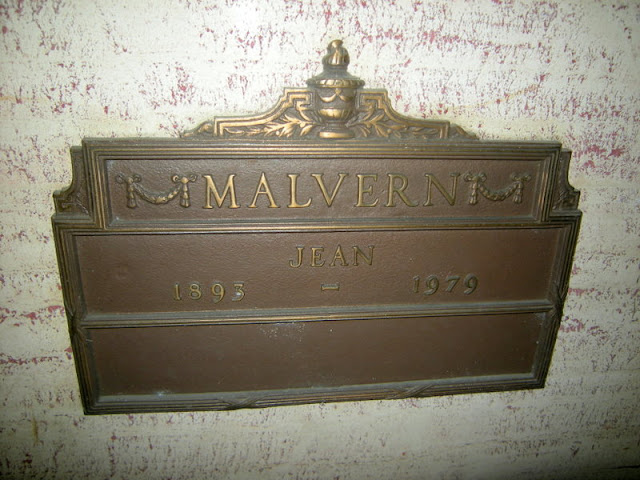 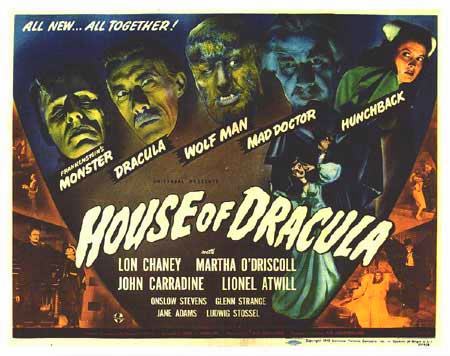 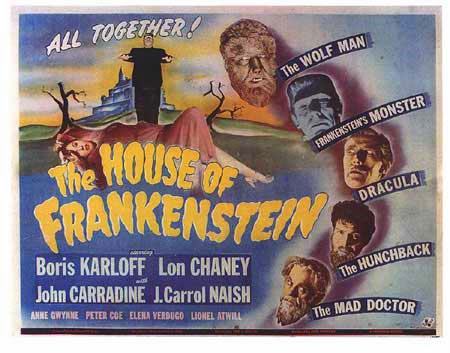 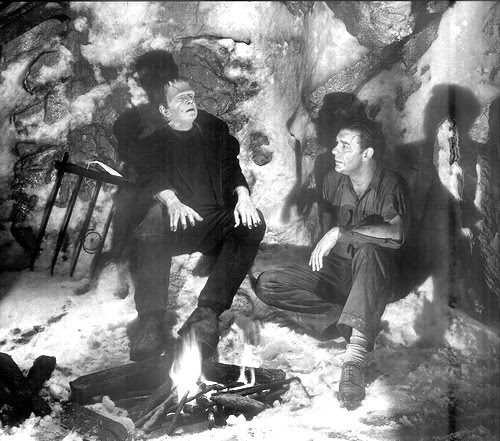