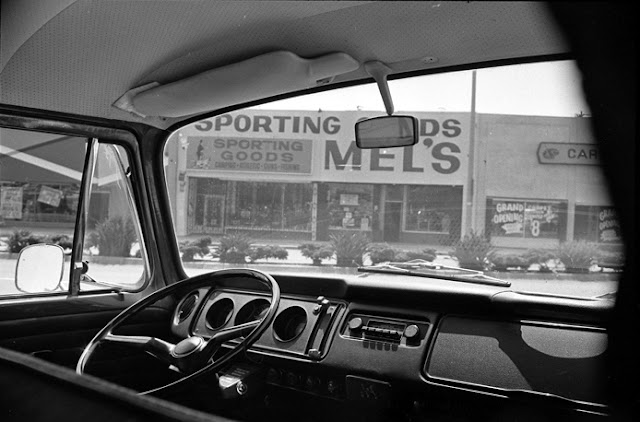 On May 16, 1974, "Teko" and "Yolanda" (William and Emily Harris) entered Mel's Sporting Goods Store in the Los Angeles suburb of Inglewood, California to shop for supplies. While Yolanda made the purchases, Teko on a whim decided to shoplift socks. When a security guard confronted him, Teko brandished a revolver. The guard knocked the gun out of his hand and placed a handcuff on William's left wrist. Patty Hearst, on armed lookout from the group's van across the street, began shooting up the store's overhead sign. Everyone in the store took cover and they drove off with Hearst. 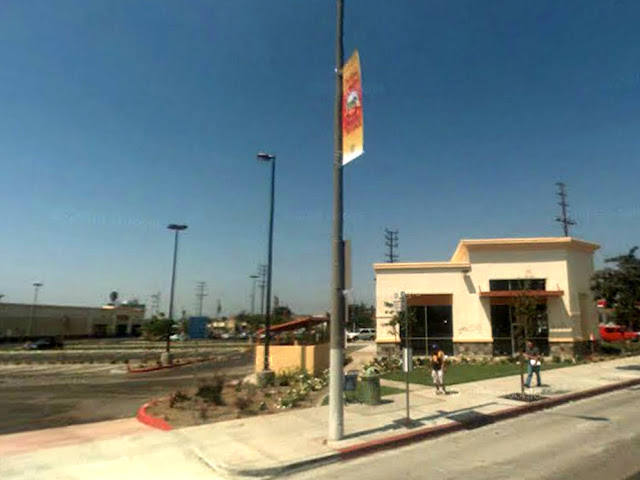 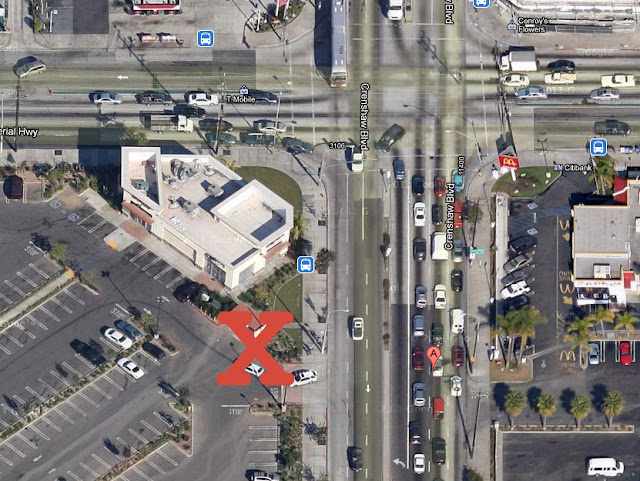 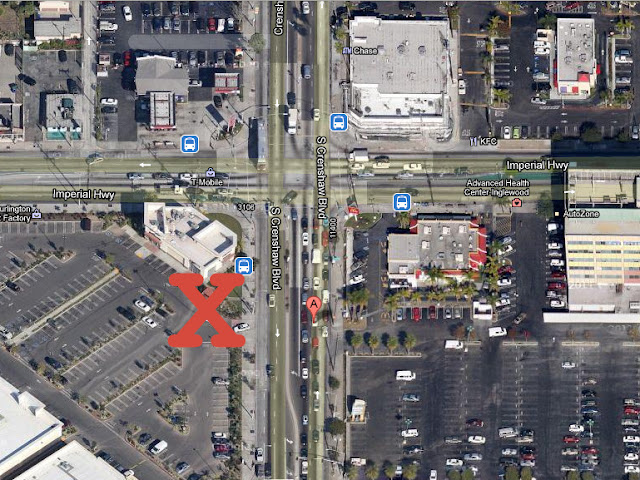