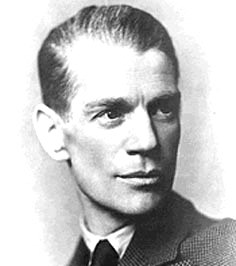 James Whale (22 July 1889 – 29 May 1957) was a British film director, theatre director and actor. He is best remembered for his work in the horror film genre, having directed Frankenstein (1931), The Old Dark House (1932), The Invisible Man (1933) and Bride of Frankenstein (1935), all recognized as classics of the genre. Whale directed over a dozen films in other genres, including what is considered the definitive film version of the musical Show Boat (1936). He became increasingly disenchanted with his association with horror, but many of his non-horror films have fallen into obscurity. 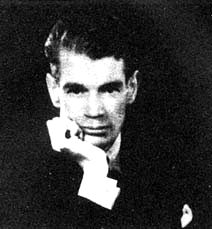 Born into a large family in Dudley, England, Whale early discovered his artistic talent and studied art. With the outbreak of World War I, Whale enlisted in the British Army and became an officer. He was captured by the Germans and during his time as a prisoner of war he realized he was interested in drama. Following his release at the end of the war he became an actor, set designer and director. His success directing the 1928 play Journey's End led to his move to the United States, first to direct the play on Broadway and then to Hollywood to direct motion pictures. Whale lived in Hollywood for the rest of his life, most of that time with his longtime companion, producer David Lewis. Including Journey's End (1930), Whale directed a dozen films for Universal Studios between 1930 and 1936 (his uncredited work on the war epic Hell's Angels having been done for United Artists), developing a style characterized by the influence of German Expressionism and a highly mobile camera. 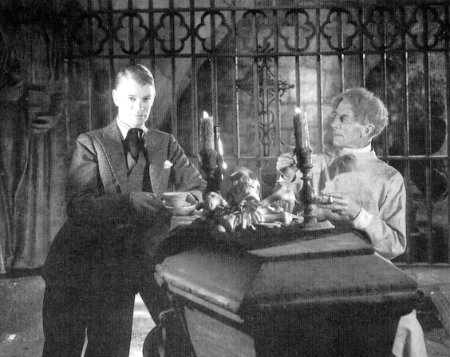 At the height of his popularity as a director, Whale directed The Road Back, a sequel to All Quiet on the Western Front, in 1937. Studio interference, possibly spurred by political pressure from Nazi Germany, led to the film's being altered from Whale's vision and The Road Back was a critical and commercial failure. A string of commercial failures followed and, while Whale would make one final short film in 1950, by 1941 his film directing career was over. Whale continued to direct for the stage and also rediscovered his love for painting and travel. His investments made him wealthy and he lived a comfortable retirement until suffering strokes in 1956 that robbed him of his vigor and left him in pain. Whale committed suicide on May 29, 1957 by drowning himself in his backyard swimming pool.

Whale was openly gay throughout his career, something that was very unusual in the 1920s and 1930s. As knowledge of his sexual orientation has become more common, some of his films, Bride of Frankenstein in particular, have been interpreted as having a gay subtext and it has been claimed that Whale's refusal to remain in the closet led to the end of his career. However, Whale's associates dismiss the notions that Whale's sexuality informed his work or that it cost him his career. 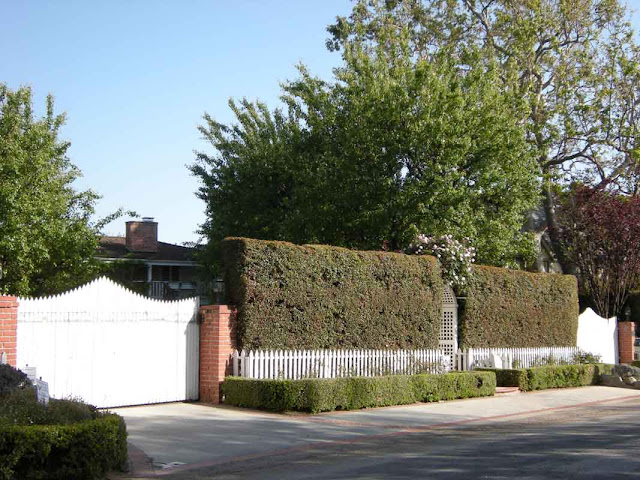 Whale suffered from mood swings and grew increasingly and frustratingly more dependent on others and his mental faculties were diminishing. Whale committed suicide by drowning himself in his swimming pool on 29 May 1957 at the age of 67. He left a suicide note, which Lewis withheld until shortly before his own death decades later. Because the note was suppressed, the death was initially ruled accidental. The note read in part:

"Do not grieve for me. My nerves are all shot and for the last year I have been in agony day and night—except when I sleep with sleeping pills—and any peace I have by day is when I am drugged by pills.

"I have had a wonderful life but it is over and my nerves get worse and I am afraid they will have to take me away. So please forgive me, all those I love and may God forgive me too, but I cannot bear the agony and it [is] best for everyone this way.

"The future is just old age and illness and pain. Goodbye and thank you for all your love. I must have peace and this is the only way. 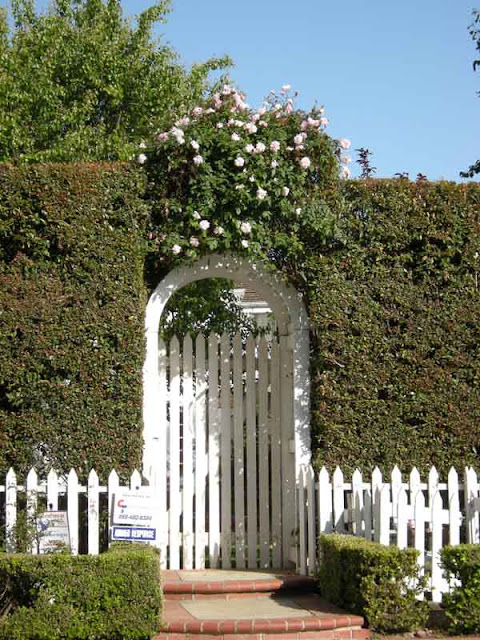 Whale was cremated per his request and his ashes were interred in the Columbarium of Memory at Forest Lawn Memorial Park, Glendale. Because of Whale's habit of periodically revising his date of birth, his niche lists the incorrect date of 1893. 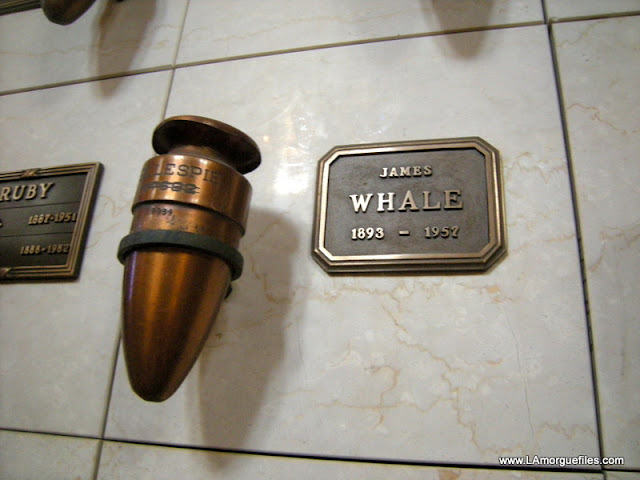 When his longtime companion David Lewis died in 1987, his executor and Whale biographer James Curtis had his ashes interred in a niche across from Whale's. 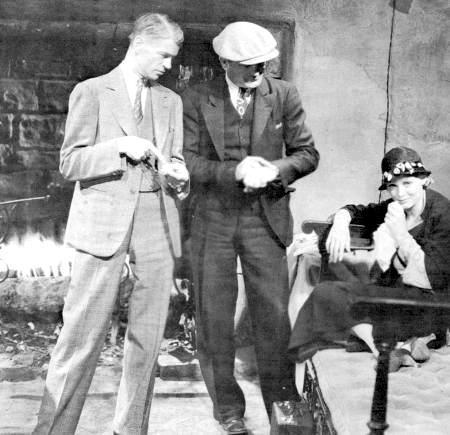