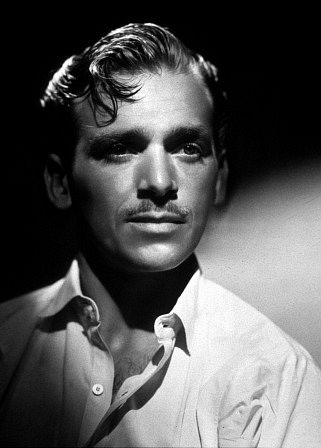 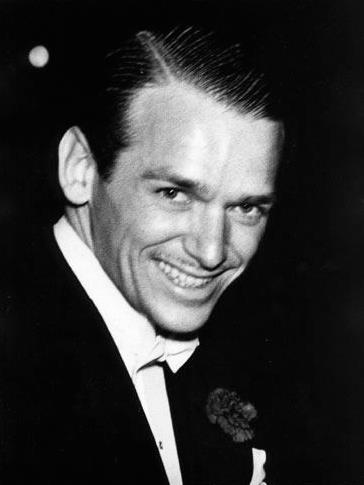 Fairbanks' father was one of cinema's first icons, noted for such swashbuckling adventure films as The Mark of Zorro, Robin Hood and The Thief of Bagdad. Largely on the basis of his father's name, Fairbanks, Jr. was given a contract with Paramount Pictures at age 14. After making some undistinguished films, he took to the stage, where he impressed his father, his stepmother Mary Pickford, and Charlie Chaplin, who encouraged him to continue with acting.

He began his career during the silent film era. He initially played mainly supporting roles in a range of films featuring many of the leading female players of the day: Belle Bennett in Stella Dallas (1925), Esther Ralston in An American Venus (1926) and Pauline Starke in Women Love Diamonds (1927). In the last years of the silent period he was upped to star billing opposite Loretta Young in several pre-Code films and Joan Crawford in Our Modern Maidens (1929). He supported John Gilbert and Greta Garbo in Woman of Affairs (1929). Progressing to sound, he played opposite Katharine Hepburn in her Oscar-winning role in the film Morning Glory (1933). 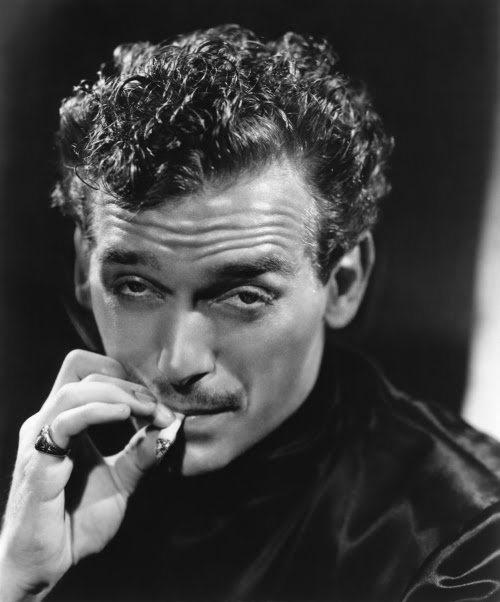 His first notable relationship was with the actress Joan Crawford, whom he began to date seriously during the filming of Our Modern Maidens. On June 3, 1929, at St Malachy in New York City, Crawford and Fairbanks married. Fairbanks was only 19 and Crawford was several years older.

They went on a delayed honeymoon to England, where he was entertained by Noël Coward and Prince George, Duke of Kent. He became active in both society and politics, but Crawford was far more interested in her career and had an affair with Clark Gable. The couple divorced in 1933.

Despite their divorce, Fairbanks was quick to defend Crawford when her adopted daughter Christina Crawford, published Mommie Dearest, a scathing biography of Crawford's personal life. He firmly stated, "The Joan Crawford that I've heard about in Mommie Dearest is not the Joan Crawford I knew back then."

On April 22, 1939, Fairbanks married Mary Lee Hartford (née Mary Lee Epling), a former wife of Huntington Hartford, the Great Atlantic and Pacific Tea Company heir. They remained together until her death in 1988, and had three daughters: Daphne, Victoria, and Melissa.

On May 30, 1991, Fairbanks wed Vera Lee Shelton, a merchandiser for QVC Network Inc. 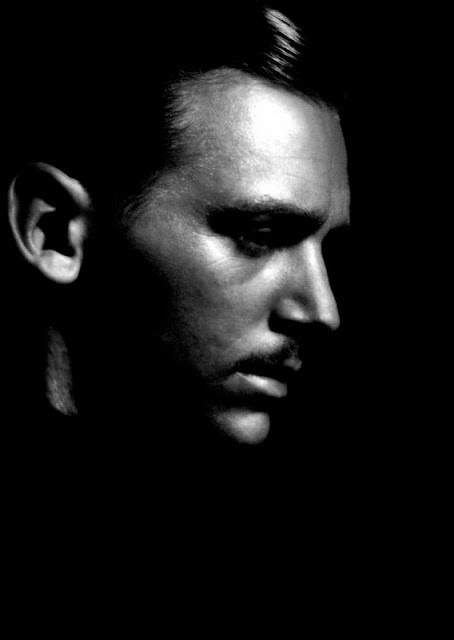 In 1941, President Franklin D. Roosevelt appointed him a special envoy to South America.

Although celebrated as an actor, Fairbanks was commissioned a reserve officer in the United States Navy at the onset of World War II and assigned to Lord Louis Mountbatten's Commando staff in England.

Having witnessed (and participated in) British training and cross-channel harassment operations emphasizing the military art of deception, Fairbanks attained a depth of understanding and appreciation of military deception then unheard of in the United States Navy. Lieutenant Fairbanks was subsequently transferred to Virginia Beach where he came under the command of Admiral H. Kent Hewitt, who was preparing U.S. Naval forces for the invasion of North Africa.

The Beach Jumpers' mission would simulate amphibious landings with a very limited force. Operating dozens of kilometers from the actual landing beaches and utilizing their deception equipment, the Beach Jumpers would lure the enemy into believing that theirs was the principal landing.

United States Navy Beach Jumpers saw their initial action in Operation Husky, the invasion of Sicily. Throughout the remainder of the war, the Beach Jumpers conducted their hazardous, shallow-water operations throughout the Mediterranean.

For his planning the diversion-deception operations and his part in the amphibious assault on Southern France, Lieutenant Commander Fairbanks was awarded the United States Navy's Legion of Merit with bronze V (for valor), the Italian War Cross for Military Valor, the French Légion d'honneur and the Croix de guerre with Palm, and the British Distinguished Service Cross. Fairbanks was also awarded the Silver Star for valor displayed while serving on PT boats.

He was made an Honorary Knight Commander of the British Empire (KBE) in 1949. Fairbanks stayed in the Naval Reserve after the war and ultimately retired a captain in 1954.

Fairbanks returned to Hollywood at the conclusion of World War II, but as a confirmed Anglophile, he spent a considerable amount of his time in the United Kingdom, where he was well known in the highest social circles. Between 1954 and 1956 he also made a number of half-hour programs at one of the smaller Elstree film studios as part of a syndicated anthology series for television called Douglas Fairbanks, Jr., Presents.[3] The College of Arms in London granted Fairbanks a coat of arms symbolising the U.S. and Britain united across the blue Atlantic Ocean by a silken knot of friendship.

It has been claimed that Douglas Fairbanks, Jr. was one of the naked men in the incriminating photos used as evidence in the divorce trial of Margaret Campbell, Duchess of Argyll in 1963.[4]

He was good friends with Sir Laurence Olivier, and was one of the contributors to a documentary by The South Bank Show called Laurence Olivier: A Life. He was also a close friend of Sir Rex Harrison and was a presenter at Harrison's New York City memorial service. 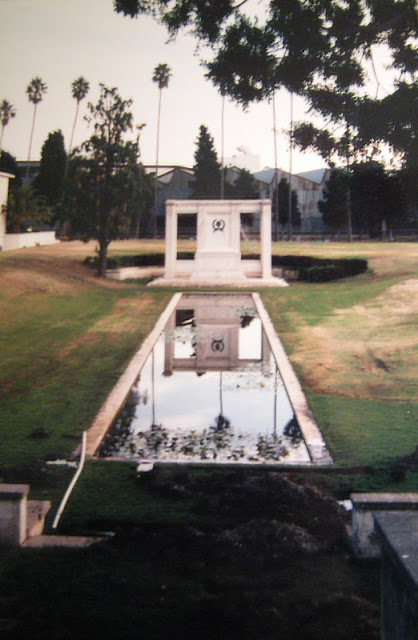 Fairbanks died of a heart attack in New York at the age of 90 and is interred in the Hollywood Forever Cemetery in Hollywood, California, in the same crypt as his father. 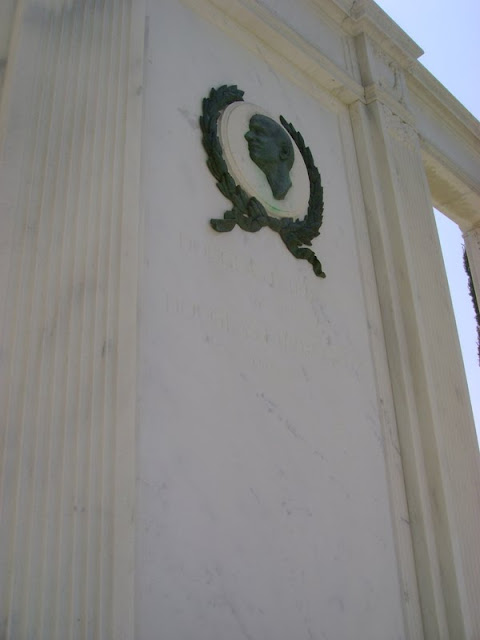 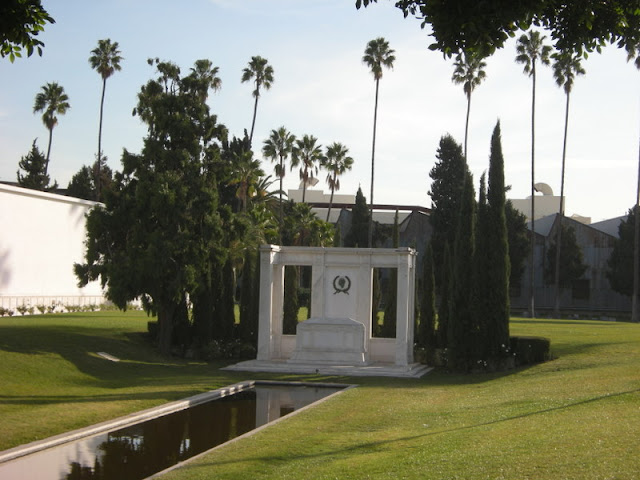 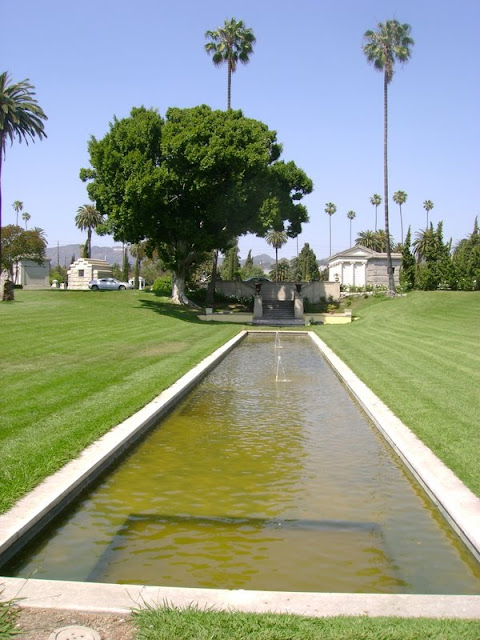