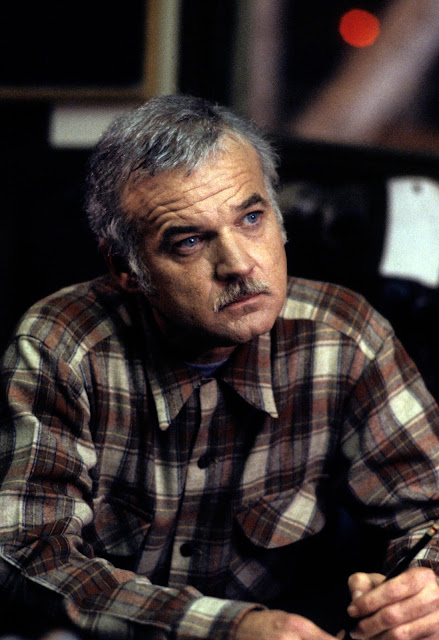 He was known for his work with director David Lynch, particularly for his roles in the films Eraserhead, Dune, Blue Velvet and Wild at Heart, as well as the television series Twin Peaks.[2]

I Don't Know Jack, a documentary about Nance, was funded by David Lynch and released in 2002. 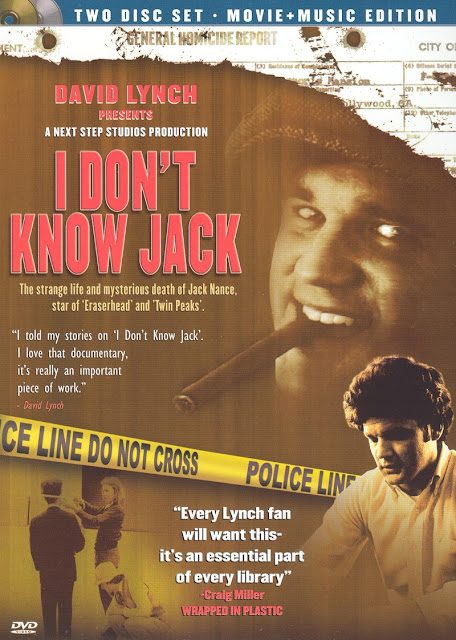 Nance was born in Boston, Massachusetts and was raised in Dallas, Texas.[2] He graduated from South Oak Cliff High School. His father retired from Neiman Marcus. 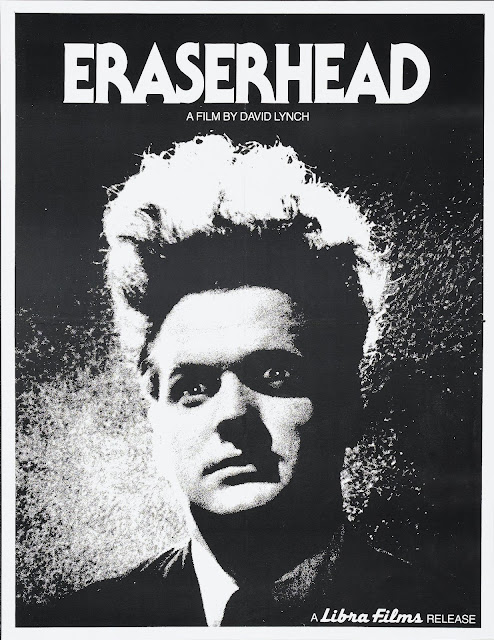 Nance worked for some time with the American Conservatory Theater in San Francisco, California. In the 1970s, Nance met David Lynch, who cast him as the lead in Eraserhead.[1]

In his later years, Nance grew a small white moustache and was a distinctive presence in many films with his peculiar twisted smile and blue eyes. After Eraserhead, Nance remained on good terms with Lynch, who cast him in nearly all of his projects: 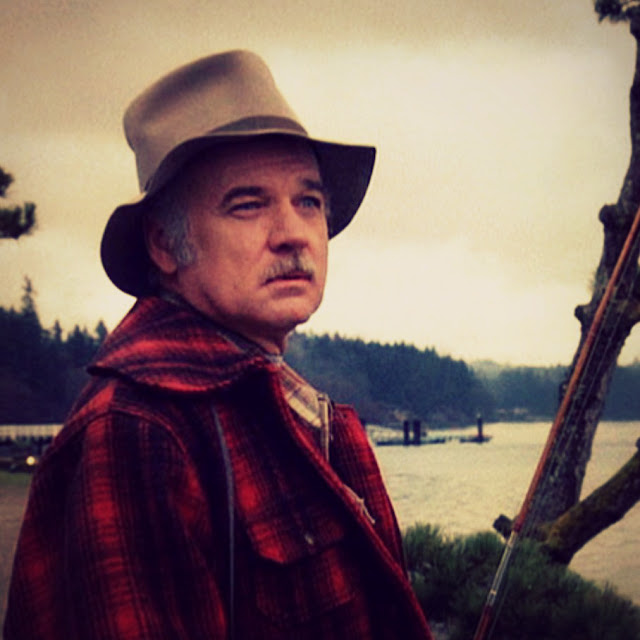 Twin Peaks: Fire Walk with Me (1992): reprised his role as Peter Martell, but his scenes were deleted
Lost Highway (1997): small role; as Phil, a garage mechanic (one of his final acting roles)

Nance guest-starred in "Weekend," a 1995 episode of the TV series My So-Called Life, in which he played an innkeeper. He also made a cameo appearance with actress Mary Woronov in Suicidal Tendencies' 1983 "Institutionalized" music video.[3]

Nance was married to the actress Catherine E. Coulson (the future Log Lady in Twin Peaks), but they divorced in 1976.[1]

In May 1991 he married Kelly Jean Van Dyke, the daughter of Jerry Van Dyke. She worked in the adult film industry under the name Nancee Kelly. On November 17, 1991, Nance, who was in Bass Lake, California, filming Meatballs 4 at the time, called Van Dyke to end the relationship. As he attempted to console her, she threatened suicide if Nance hung up the phone. At that point, a lightning storm knocked out the phone lines in Bass Lake.

In the pouring rain, Nance went to the nearby lodgings of the film's director, Bobby Logan, seeking help. Logan recalls in I Don't Know Jack, "He says, 'I think my wife just killed herself.' Jack and I had a relationship on the set where we were always playing practical jokes on one another. I figured he was doing that to me. So I said, 'Being married to you, who could blame her?' And when I said that, suddenly a little tear trickled down his cheek, and I realised it wasn't the rain that had hit him in the face."[4]

With most of the phones in the area still out, it took Nance and Logan 45 minutes of driving around to find a deputy sheriff who contacted Los Angeles police and the apartment manager. They broke into her apartment and found that she had hanged herself.[5] 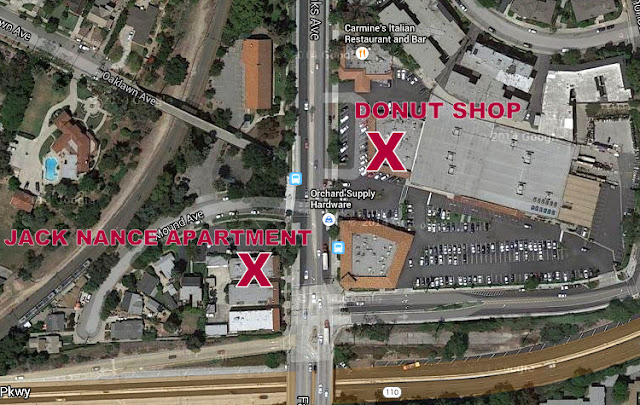 Nance died in South Pasadena, California on December 30, 1996 under mysterious circumstances. Nance told friends he had been beaten by a young homeless man outside a Winchell's Donuts shop near his apartment building in early morning hours of December 29.[1] 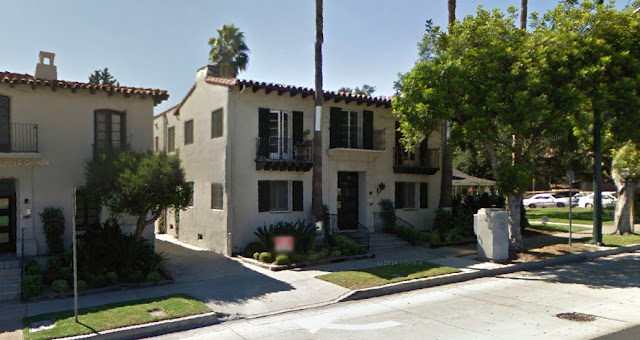 Later that day, he lunched with friends Leo Bulgarini and Catherine Case. Nance had a visible "crescent shaped bruise" under his right eye and when asked about it, he related to them the story about the fight. He soon went home, complaining of a headache. Unknown to him, the head injuries he received from the altercation caused a subdural hematoma, resulting in his death the following morning. Nance died alone in his apartment. His body was discovered on the bathroom floor by Bulgarini shortly before 12 noon on December 30. An autopsy revealed that, in addition to the head injury responsible, Nance's blood alcohol level was .24 percent at the time of his death.[1] A subsequent police investigation failed to find evidence of the alleged fight.[1] 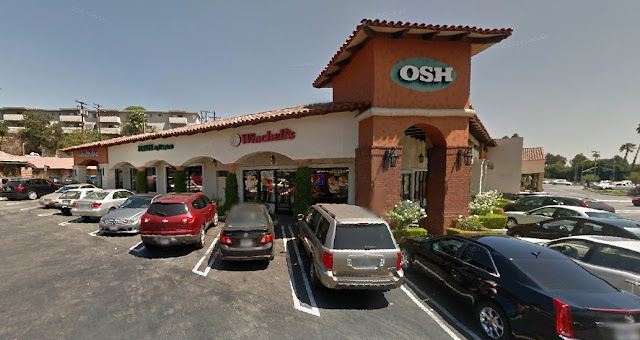 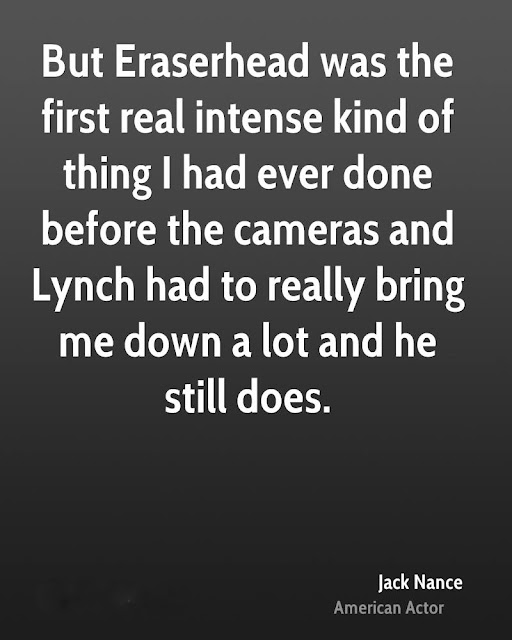 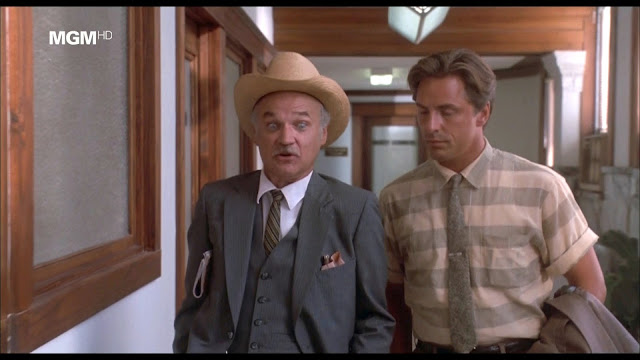 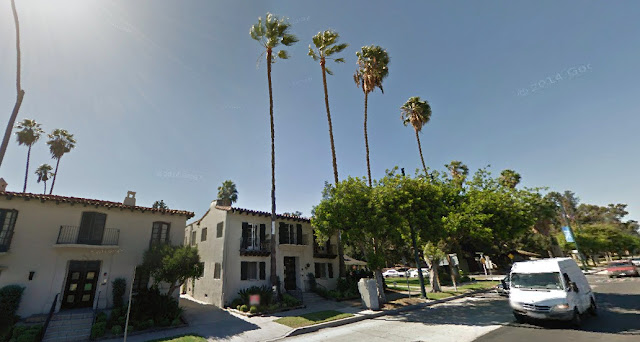