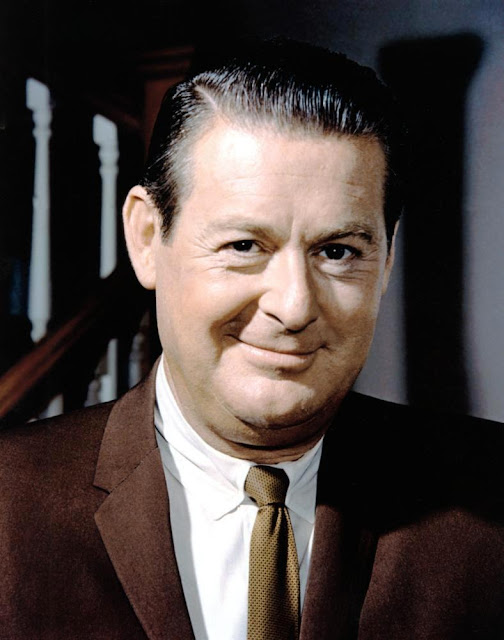 Donald John "Don" DeFore (August 25, 1913 – December 22, 1993) was an American film, radio, and television actor. DeFore is best known as Erskin "Thorny" Thornberry, the Nelson family's neighbor on the long running sitcom The Adventures of Ozzie and Harriet and as George "Mr. B." Baxter on the 1960s sitcom Hazel. 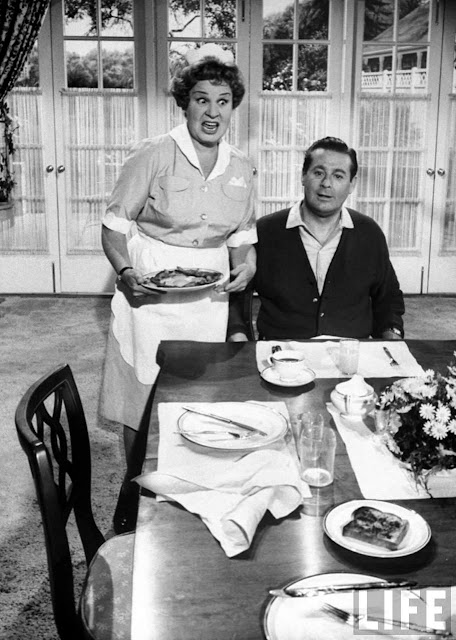 DeFore was one of seven children born in Cedar Rapids, Iowa, to Joseph Ervin, a railroad engineer who worked at the Chicago and North Western Transportation Company and was also a local politician, and Albina Sylvia DeFore (née Nezerka).[1] DeFore's mother, who occasionally directed plays at their local church, was of Czechoslovakian descent.[2][3] After graduating from Washington High School in Cedar Rapids, DeFore attended the University of Iowa.[4] He initially studied law while also playing basketball, track, and baseball before becoming interested in acting. Since acting was not a major study at the university, he left and enrolled at the Pasadena Community Playhouse, where he won a scholarship and stayed for three years.[5]

During this time he and four fellow students wrote a play called Where Do We Go From Here. It was presented in a little theater in Hollywood with Don in the cast. As a young man, DeFore toured the country in stock companies for several years before making his Broadway debut in 1938, when Oscar Hammerstein II offered to take it to Broadway and DeFore and five of the original cast members went along. The show ran for four weeks, and Don was soon recognized as a member of legitimate theater. He remained in New York and won a key role in The Male Animal, which ran for almost a year on Broadway and eight months on the road. 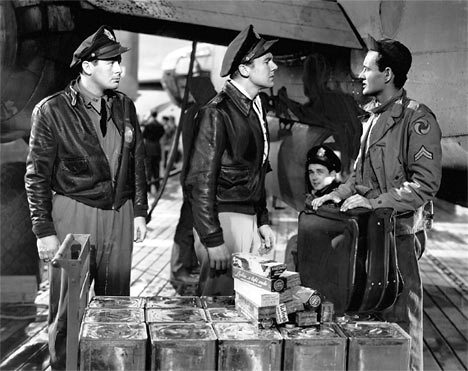 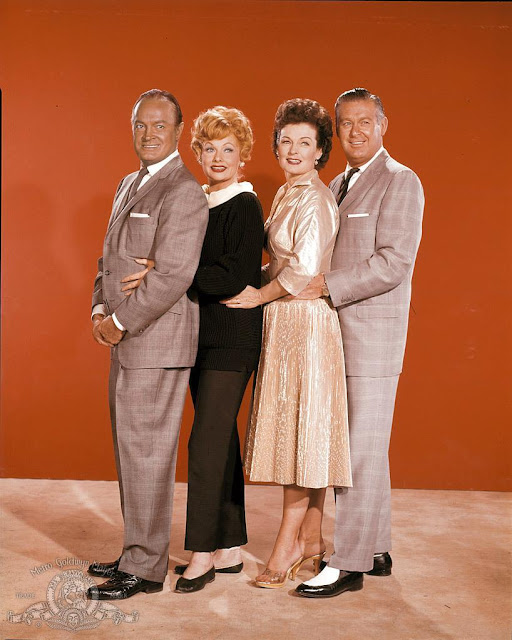 The Facts of Life

In 1946, exhibitors voted him the fourth-most promising "star of tomorrow."[6] DeFore also worked in radio. He appeared on such radio programs as Old Gold Comedy Theater and Lux Radio Theater. 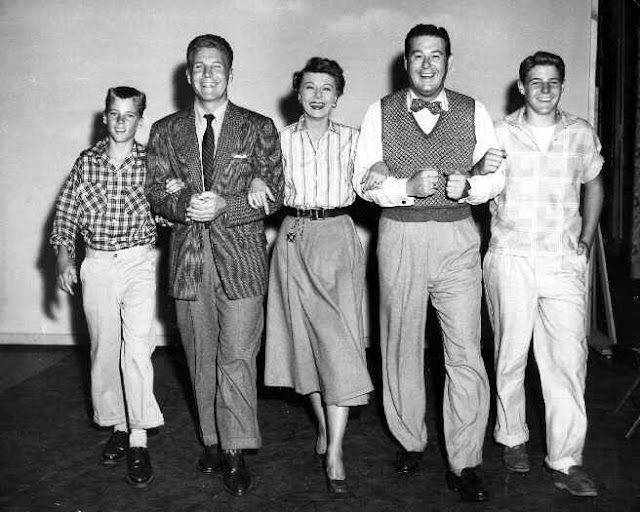 The Adventures of Ozzie and Harriet

DeFore is best known for his work in television. Beginning in 1952, DeFore had a recurring role as the Nelsons' friendly neighbor, "Thorny," on the ABC sitcom The Adventures of Ozzie and Harriet.[7] In 1955, DeFore was nominated for a Best Supporting Actor in a Regular Series Primetime Emmy Award for his work on The Adventures of Ozzie and Harriet. In time though, the role of Thorny was superseded by Lyle Talbot as Joe Randolph, and Mary Jane Croft as his wife, Clara.

From 1954 to 1955, he served as president of the National Academy of Television Arts and Sciences. He was instrumental in arranging for the Emmy Awards to be broadcast on national television for the first time on March 7, 1955.[7] He also served on the board of the Screen Actors Guild.[8] 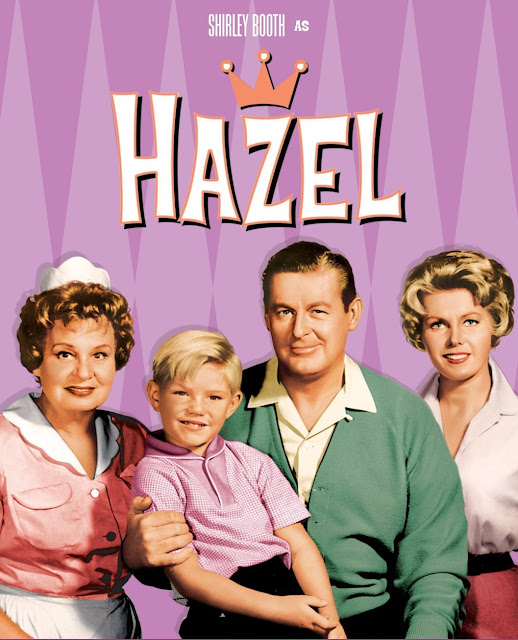 From 1961 to 1965, DeFore was a co-star of the television series Hazel as "Mr. B." (George Baxter), employer of the spirited, domineering housekeeper Hazel Burke, played by Shirley Booth and based on a character in The Saturday Evening Post.[7] Interestingly, DeFore was not the original actor to portray George Baxter. In the pilot episode, the role was played by character actor Edward Andrews. DeFore took over the role when the series was green-lighted. The series ran on prime time until 1966 when it was canceled by NBC. DeFore and his co-star Whitney Blake were written out of the series when CBS picked up the series for its final season.[9] 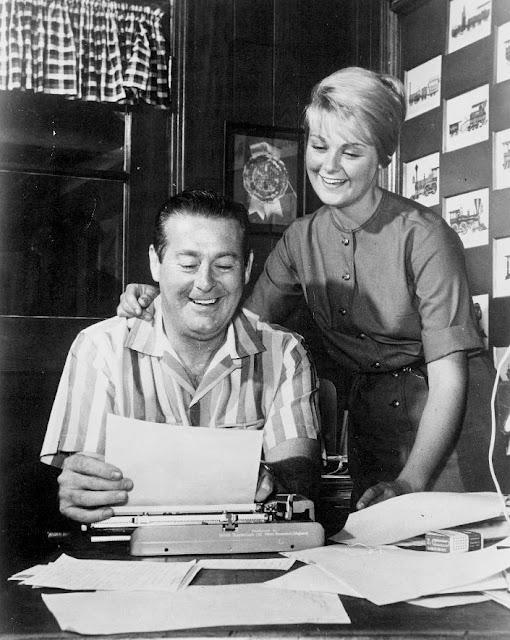 In 1965, DeFore and his daughter Penny wrote With All My Love, a book detailing Penny's experiences working in a Korean orphanage. DeFore later released his memoirs, Hollywood DeFore and After.[10] 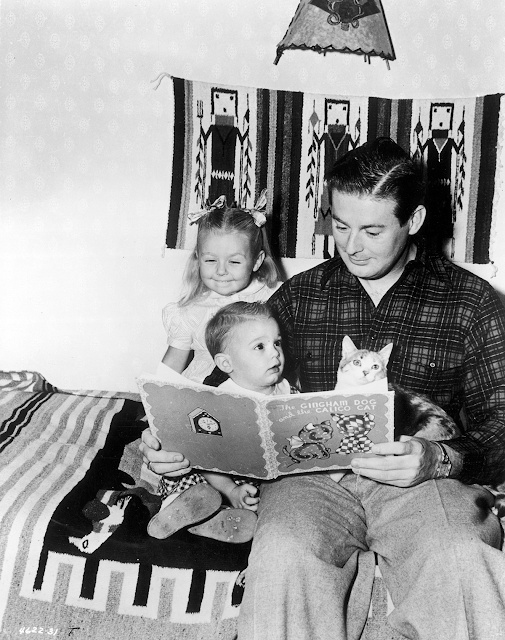 Don DeFore and Children and Cat

DeFore married singer Marion Holmes (born Marion Holm, January 21, 1918, Chicago) on February 14, 1942. Judy Garland served as Holmes' matron of honor.[11] Holmes performed with the Henry Busse Orchestra from 1935 to 1939, and later with Art Kassel and his "Castles in the Air" from 1939 until their marriage.[12] They had five children: Penny, David, Dawn, Ron, and Autumn. They remained married until DeFore's death in 1993.[11] 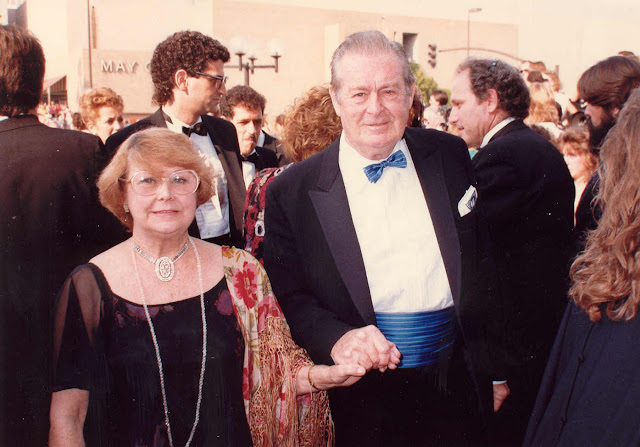 Politics and other activities

DeFore and his family were longtime residents of the Mandeville Canyon section of Brentwood and attended the Village Church of Westwood Lutheran.[13] DeFore served as Brentwood's honorary Mayor and also served as a member of the advisory committee for the California Department of Rehabilitation.[14] DeFore was also a 33rd degree Freemason[14]

From 1957 to 1962, DeFore and his family operated the Silver Banjo Barbecue, a restaurant located in Frontierland of Disneyland Park in Anaheim, California.[11] In July 1969, DeFore served as the American delegate at the Moscow International Film Festival.[2]

A long time Republican, DeFore was a delegate at the 1980 Republican National Convention. His friend, former actor and 40th President of the United States Ronald Reagan, appointed him to the Presidential Advisory Council to the Peace Corps.[10] 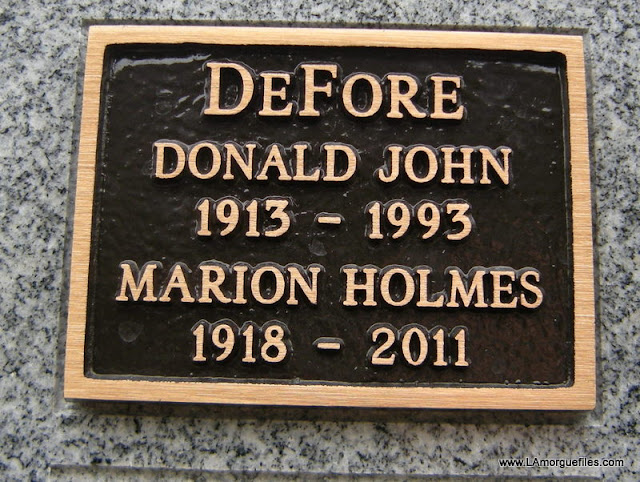 On December 22, 1993, DeFore died of cardiac arrest at Saint John's Health Center in Santa Monica, California.[10] He is interred at the Westwood Village Memorial Park Cemetery in Los Angeles.[15]

For his contribution to the television industry, Don DeFore has a star on the Hollywood Walk of Fame located at 6804 Hollywood Blvd.[16] 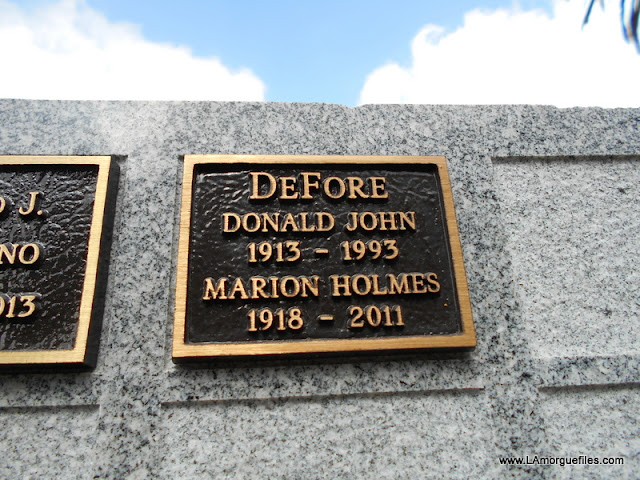 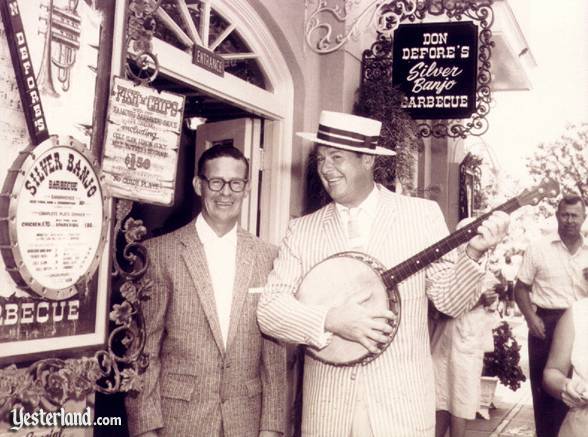