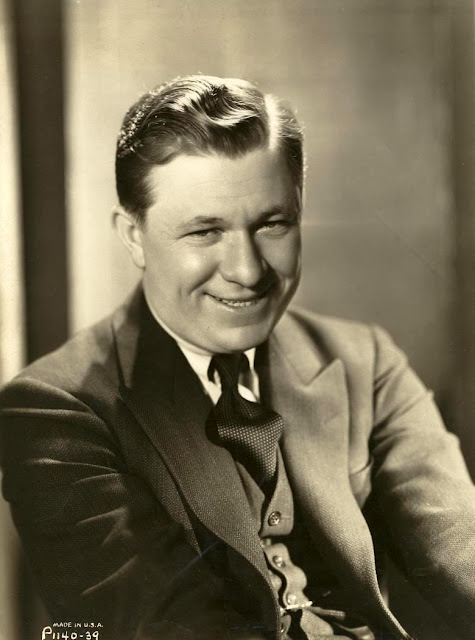 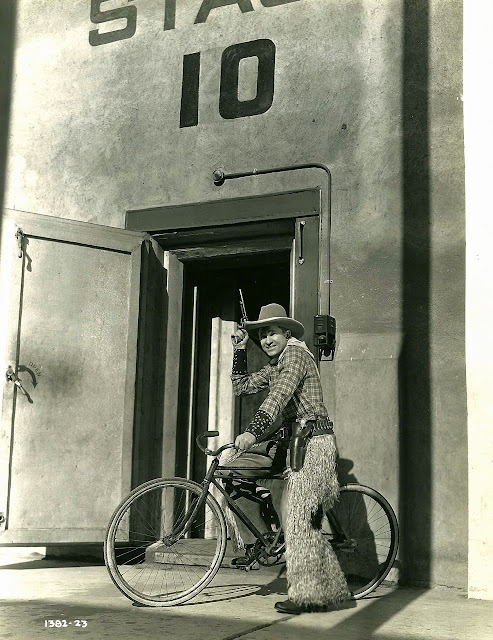 Erwin began acting in college in the 1920s, having first appeared on stage. 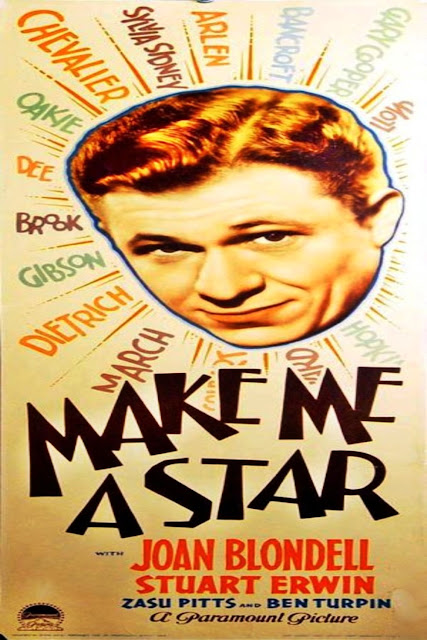 He broke into films in 1928 in Mother Knows Best. In 1934, he was cast as Joe Palooka in the film Palooka. In 1932, he co-starred with Bing Crosby in the comedy The Big Broadcast, where he played Texas oil tycoon Leslie McWhinney. 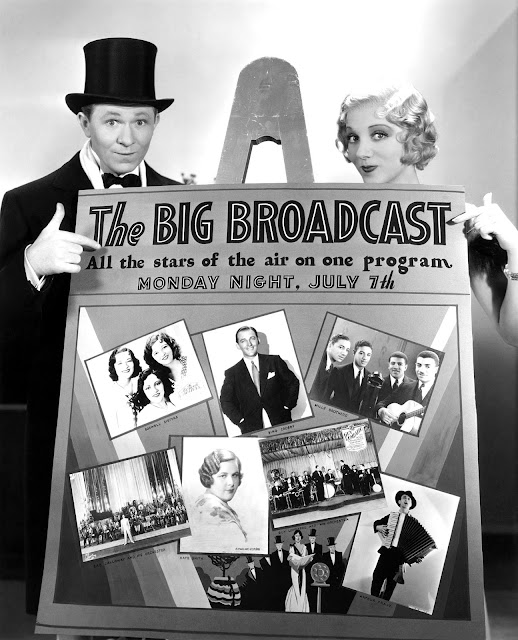 In 1936, he was cast in Pigskin Parade, for which he was nominated for the Academy Award for Best Supporting Actor. In 1940, he played Howie Newsome, the dairy delivery vendor, in the film adaptation Our Town, based on the Thornton Wilder play.

In Walt Disney's Bambi, Erwin performed the voice of a tree squirrel.

Later, Erwin appeared in the Disney films Son of Flubber and The Misadventures of Merlin Jones.

In 1946, Erwin starred in Phone Again Finnegan on CBS. He played an apartment house manager in the comedy-drama.[1]

He also played various roles on Theater Guild on the Air, Lux Radio Theatre, The Old Gold Radio Theatre and Cavalcade of America. 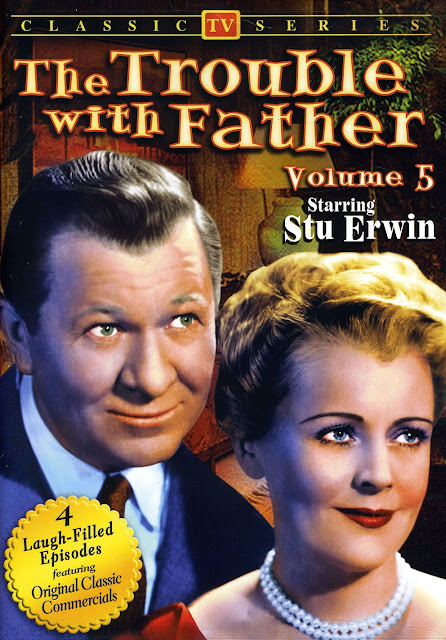 In 1950, Erwin made the transition to television, in which he starred in Trouble with Father, which was retitled The Stu Erwin Show, with his co-star and real-life wife, actress June Collyer. He guest starred on the religion anthology series Crossroads.

He guest starred on the short-lived CBS sitcom Angel, starring Annie Fargé, and on ABC's The Donna Reed Show, Our Man Higgins, with Stanley Holloway, and The Greatest Show on Earth, with Jack Palance. 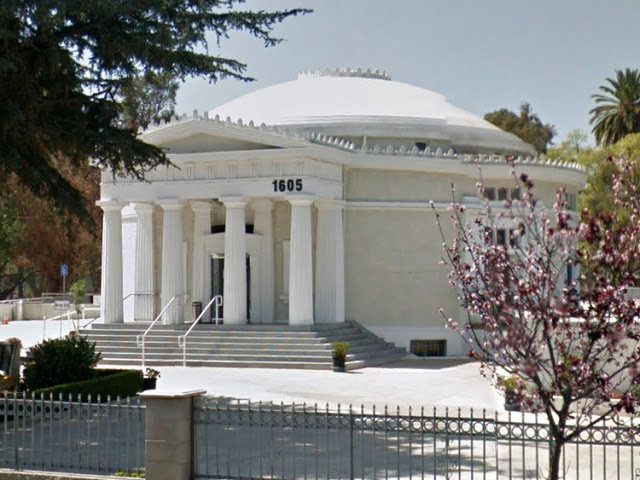 Stu Erwin died of a heart attack on December 21, 1967 in Beverly Hills, Los Angeles, California, at age 64, and was interred at the Chapel of the Pines Crematory in Los Angeles. Erwin has a star on the Hollywood Walk of Fame at 6240 Hollywood Blvd. 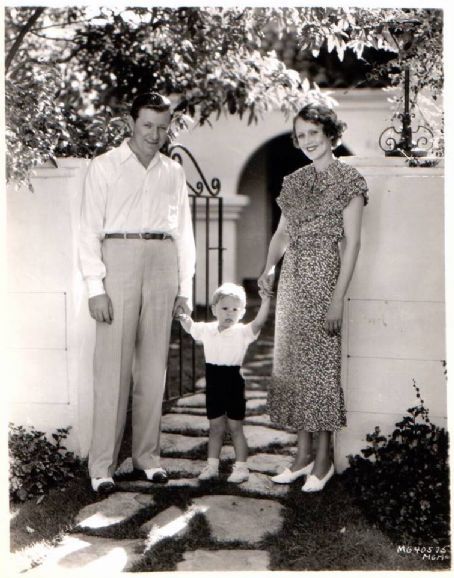 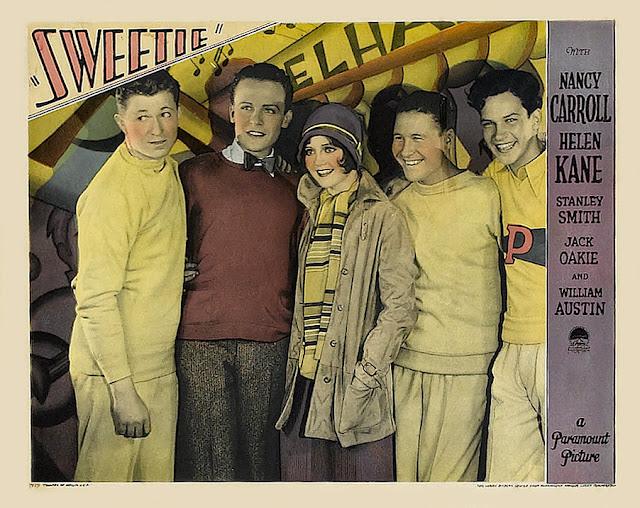 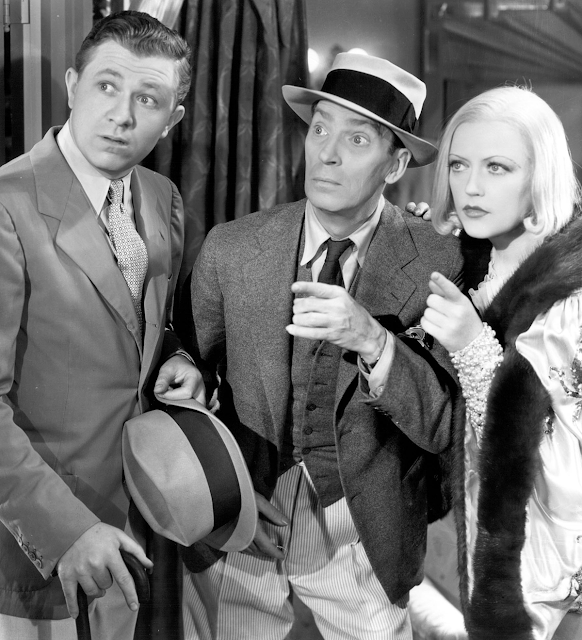 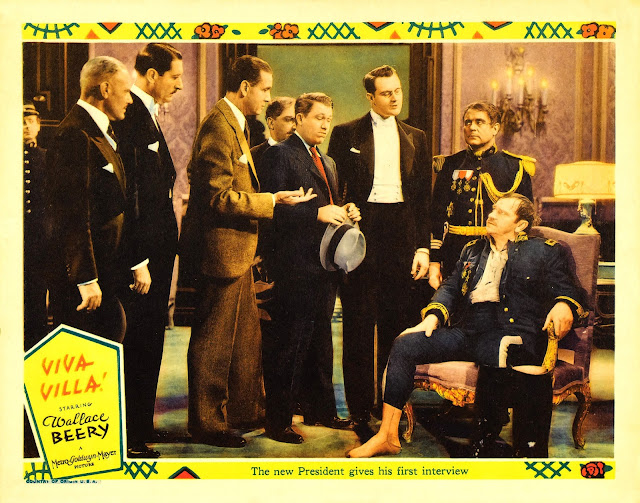 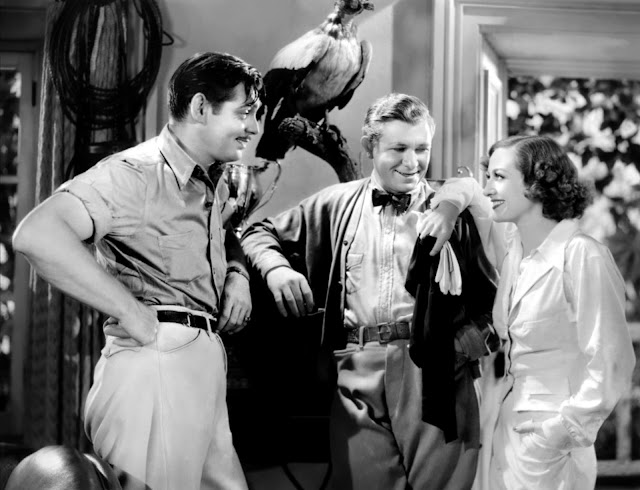 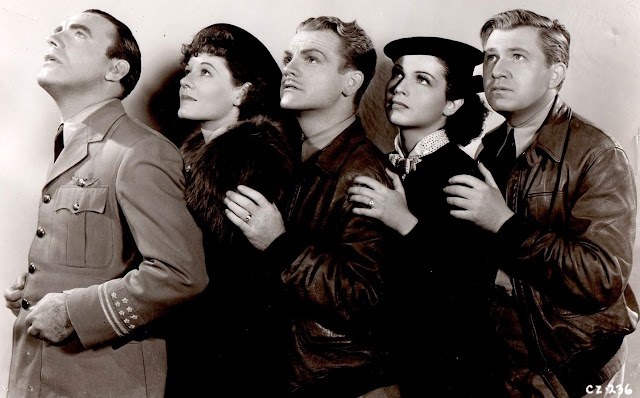 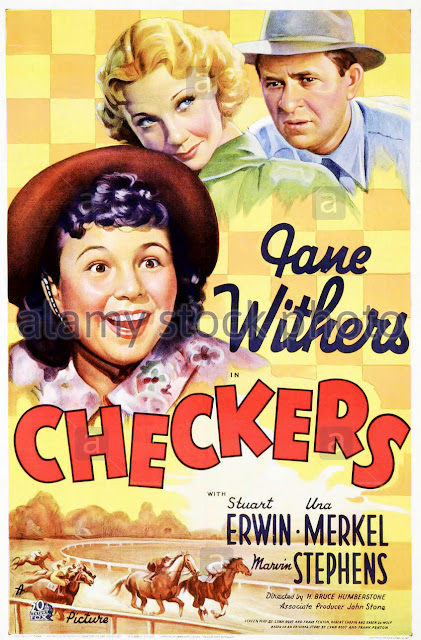 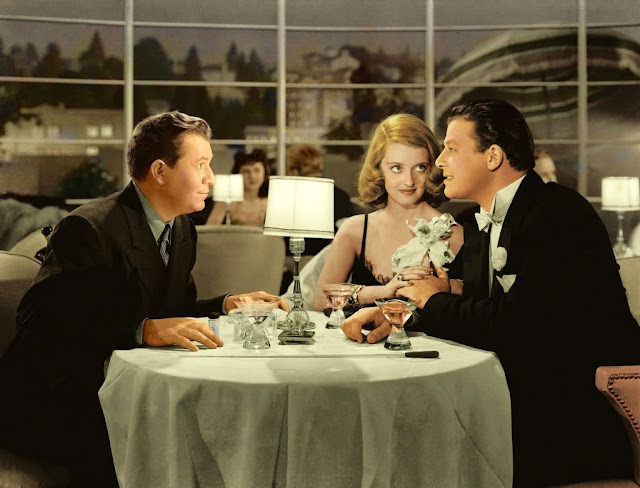 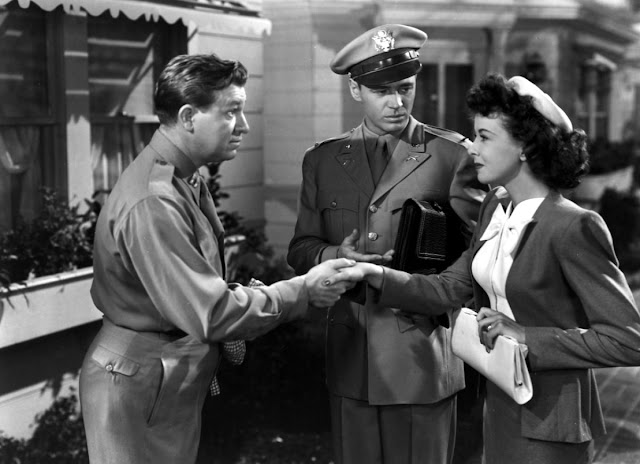 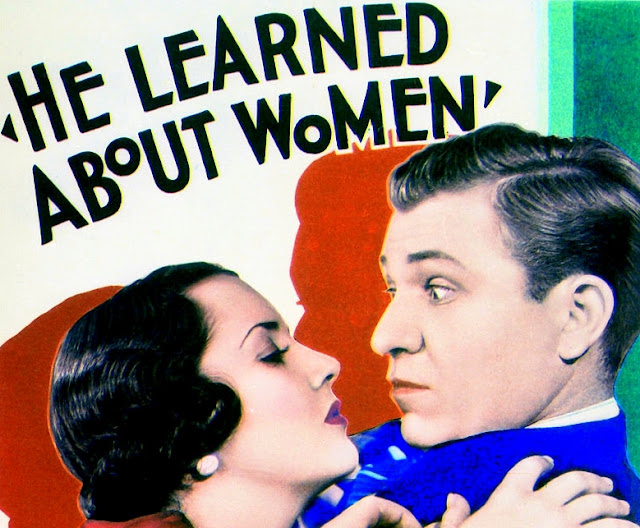