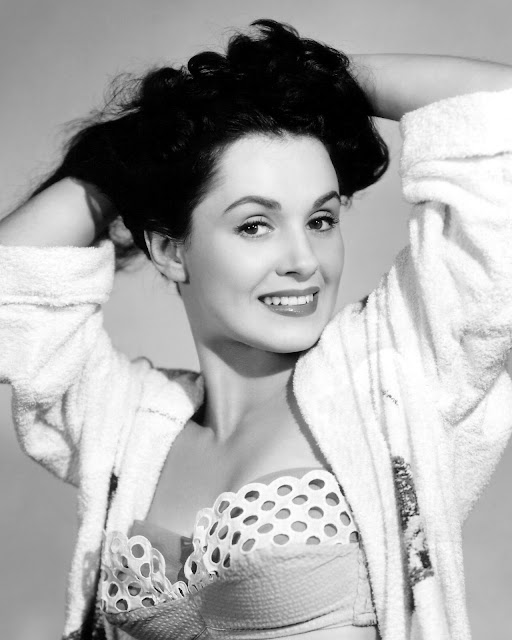 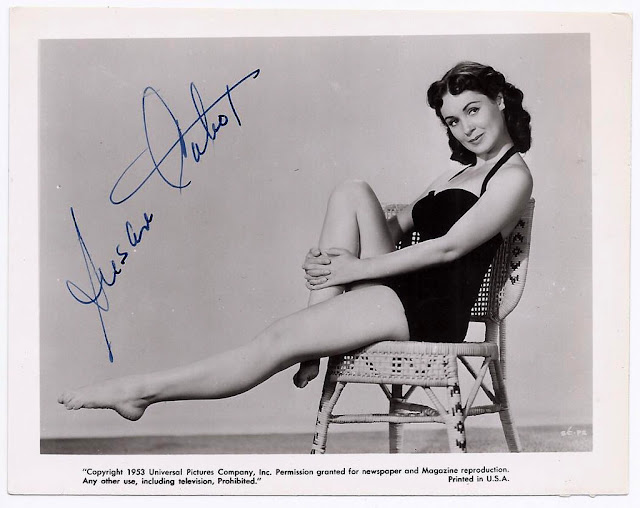 Born Harriet Shapiro to a Russian Jewish family in Boston, Massachusetts, Cabot led an early life filled with turmoil; she was raised in eight different foster homes.[1] She completed her education in New York City, and found employment as an illustrator. She supplemented her income by working as a singer, and also worked in theatre. 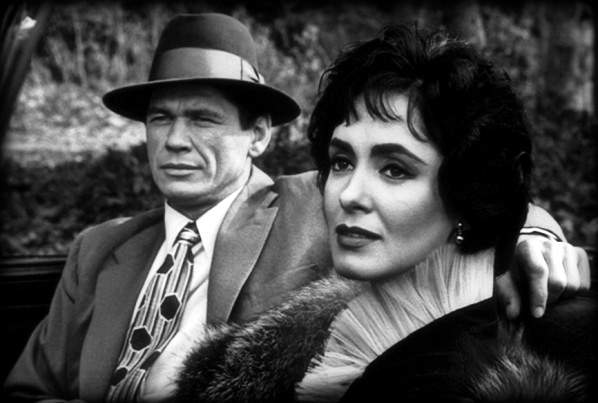 She made her film debut in 1947, by chance when Kiss of Death was filmed in New York, and she played a bit part. She expanded her acting work into television and was seen by a Hollywood talent scout who took her to Hollywood to work for Columbia Pictures. This brief period was not successful, and she moved to Universal Studios where she was signed to an exclusive contract. After a series of roles which Cabot played mainly in "B" western films, she grew frustrated and asked to be released from her contract. She moved back to New York, where she resumed her stage career with a role in A Stone for Danny Fisher. She was invited to return to Hollywood and appeared in a few more films, including The Wasp Woman in 1960, her final film role. 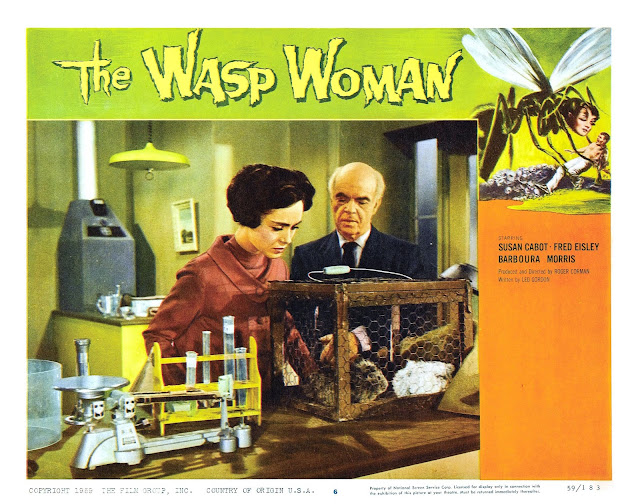 In 1968, she married second husband Michael Roman with whom she had one son, Timothy Scott Roman, before divorcing in 1983.[2] Another contemporary actor, Christopher Jones, also claims paternity of her son.[3] Cabot was also romantically linked with King Hussein of Jordan for several years.[4] 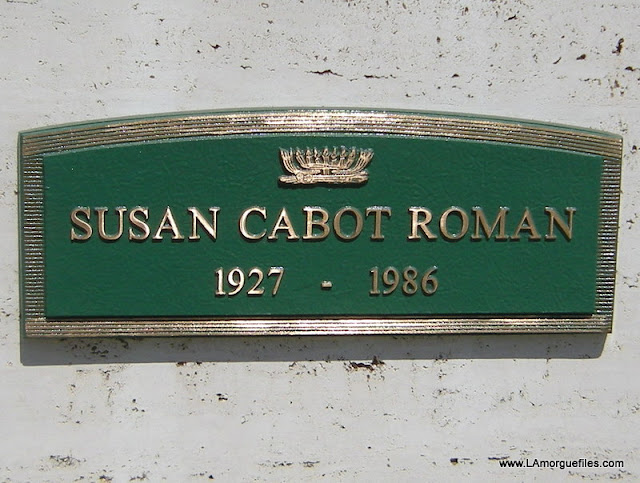 On December 10, 1986, Cabot's son, Timothy Scott Roman, who suffered from dwarfism and psychological problems, beat her to death in her home in Encino, California, with a weightlifting bar. He was subsequently charged with involuntary manslaughter and received a three-year suspended sentence.[2] She is entombed at Hillside Cemetery. 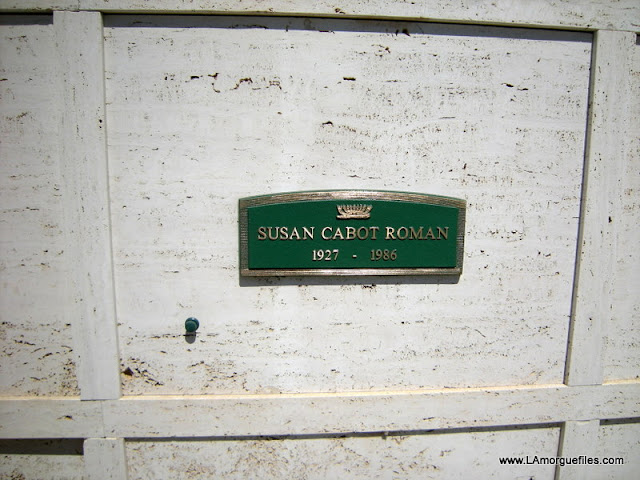 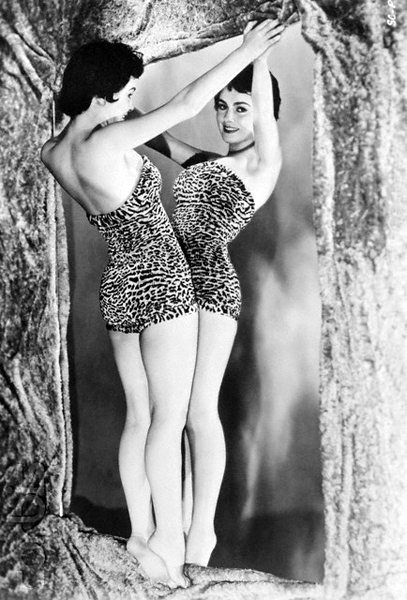