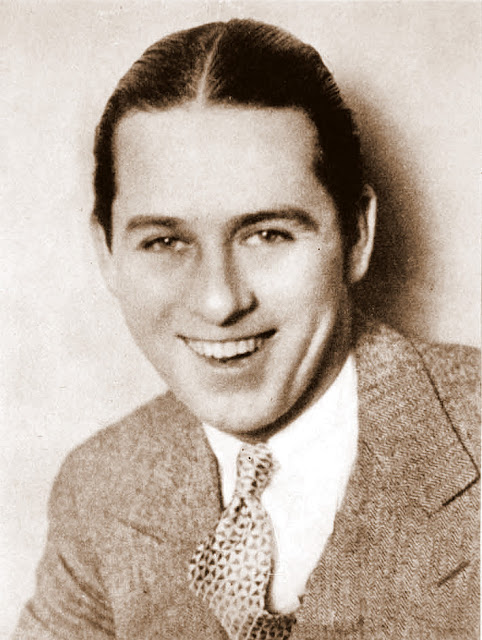 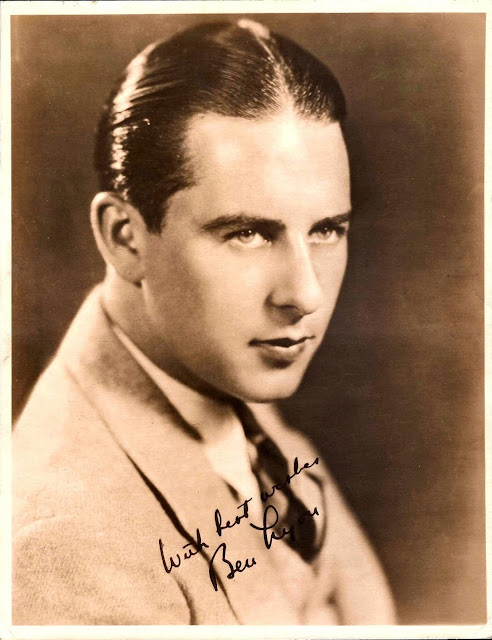 Born in Atlanta, Georgia,[1] Lyon entered films in 1918 after a successful appearance on Broadway opposite Jeanne Eagels. He attracted attention in the highly successful film Flaming Youth (1923), and steadily developed into a leading man. He was most successfully paired with some of the leading actresses of the silent era including Pola Negri, Gloria Swanson, Colleen Moore, Barbara La Marr, Viola Dana, Anna Q. Nilsson, Mary Astor and Blanche Sweet. In 1925, a writer for Photoplay wrote of him, "Girls, Ben Lyon looks harmless but we have reliable information that he’s irresistible, so watch your step. Besides he’s a mighty fine actor and if the ladies must fall in love with him he can’t help it."[2] 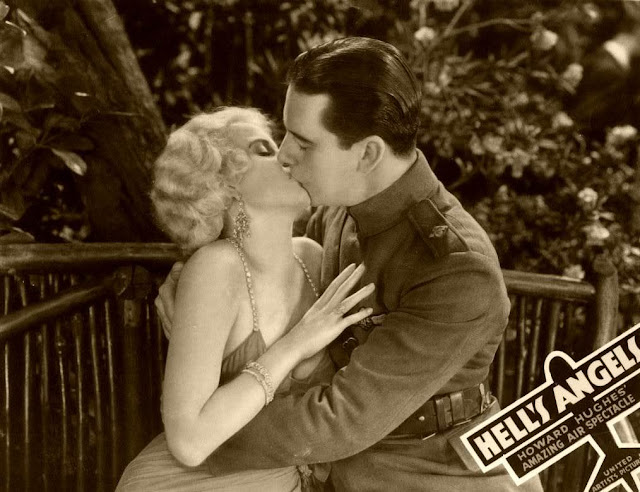 He had success as an actor in the 1930 film Hell's Angels. The film was a major success and brought Jean Harlow to prominence, but Lyon's performance as an heroic World War I aviator was also highly regarded. For the next decade he was constantly in demand, but his popularity began to wane by the early 1940s. By the mid-1940s he was working for 20th Century Fox. 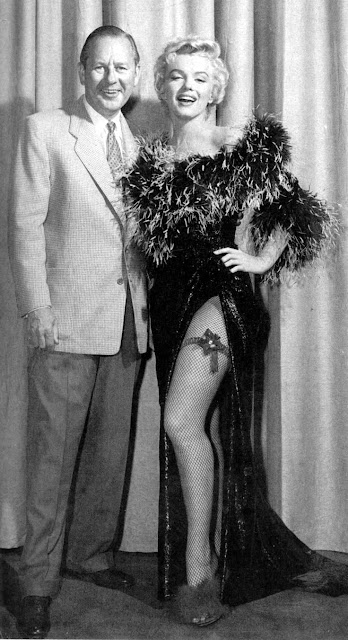 On July 17, 1946 he met a young aspiring actress named Norma Jeane Dougherty.[3] After his first meeting with her he stated that she was "Jean Harlow all over again!"[4] He organized a color screen test for the actress, renamed her, and finally signed her as Marilyn Monroe to her first studio contract.[3] 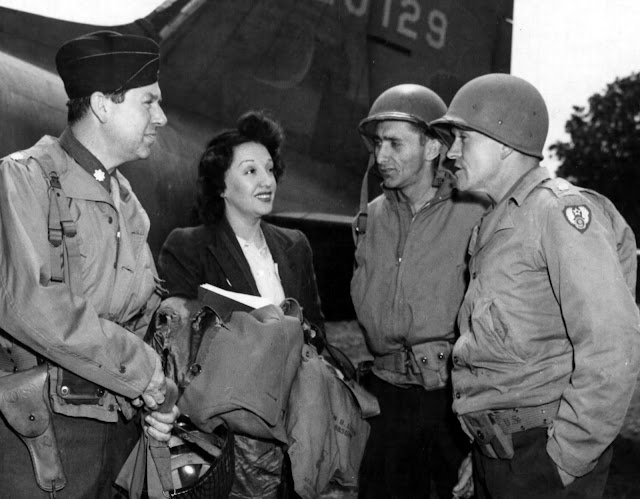 During World War II, Lyon and his wife, actress Bebe Daniels, settled in London. The couple, along with the comedian Vic Oliver, starred in the radio series Hi, Gang!, which ran from 1940 to 1949. Hi Gang was succeeded in 1950 by Life with the Lyons, which also featured their real life son Richard and daughter Barbara, and had a run on BBC and independent television from 1954 until 1960.

He was the subject of This Is Your Life in March 1963 when he was surprised by Eamonn Andrews at the BBC Television Theatre. 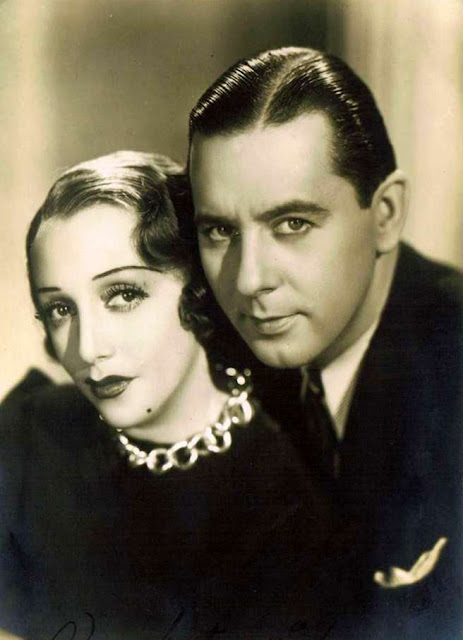 Lyon married actress Bebe Daniels in June 1930.[5] They had two children: daughter Barbara in 1932 and a son Richard whom they adopted. Daniels suffered a severe stroke in 1963 and withdrew from public life. She suffered a second stroke in late 1970. She died at the couple's London home in March 1971.[6]

In 1974, Lyon married the actress Marian Nixon whom he had known since the 1920s. They remained married until his death.[6] 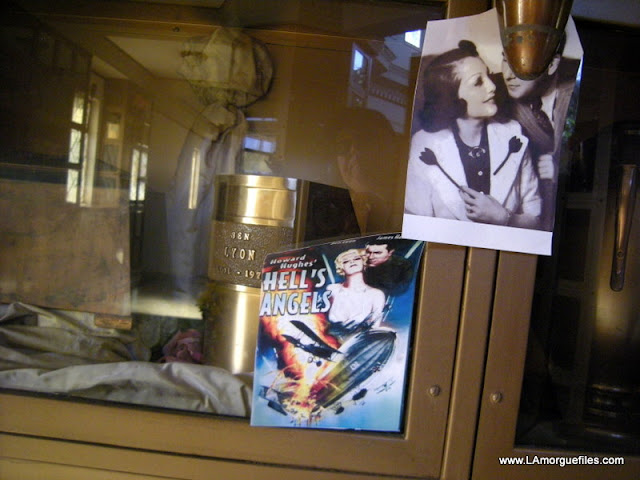 On March 22, 1979, Lyon and his second wife Marian Nixon were vacationing together on the Queen Elizabeth 2 cruise ship near Honolulu, Hawaii, when Lyon suffered a fatal heart attack. He was 78 years old.[4] He is interred in the Chapel Columbarium at Hollywood Forever Cemetery next to his first wife, Bebe Daniels.[7] 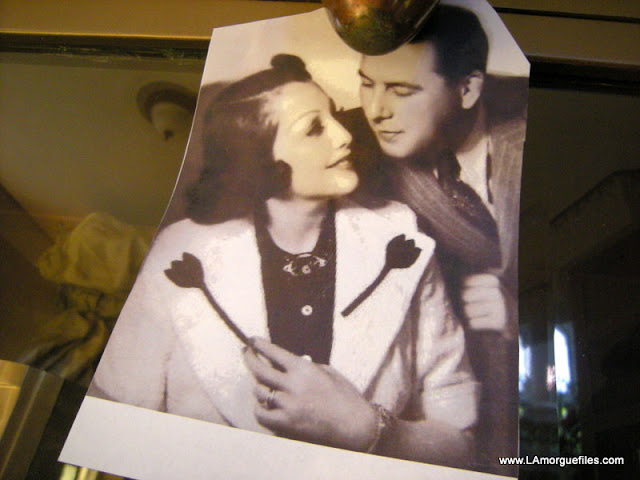 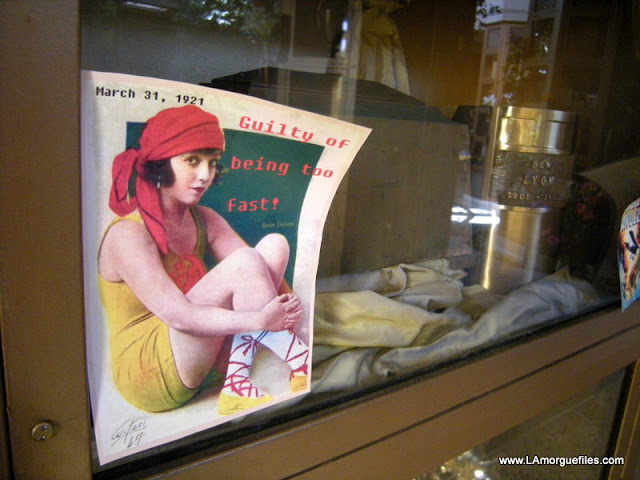 For his contribution to the motion picture industry, Ben Lyon has a star on the Hollywood Walk of Fame at 1724 Vine Street.[8] 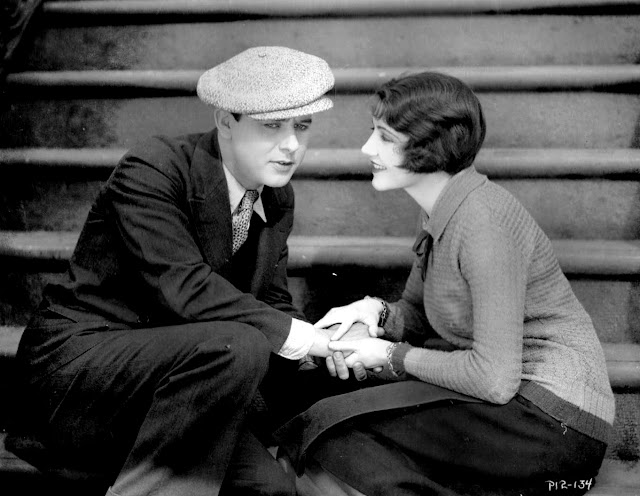 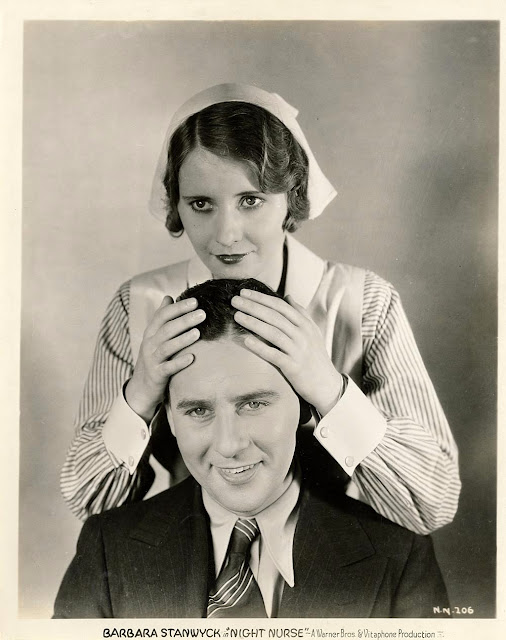