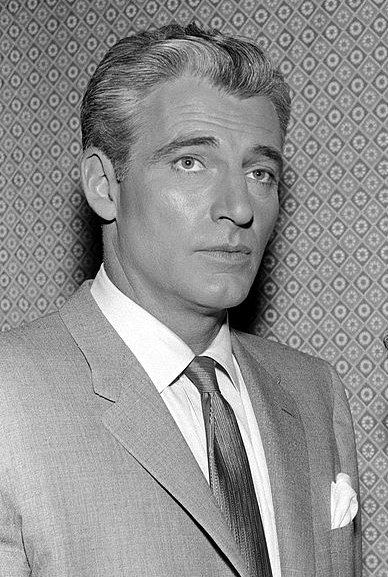 William DeWolf Hopper, Jr. (January 26, 1915 – March 6, 1970) was an American stage, film and television actor. The only child of actress and Hollywood columnist Hedda Hopper, he appeared in predominantly minor roles in more than 80 feature films in the 1930s and 1940s. 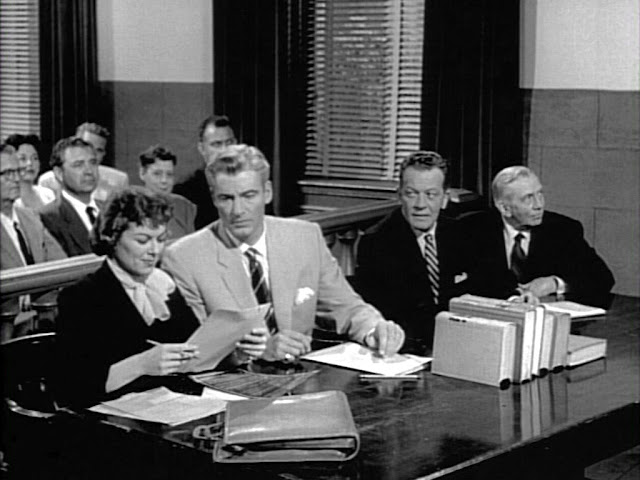 After serving in the United States Navy during World War II he left acting, but in the mid-1950s he was persuaded by director William A. Wellman to resume his film career. He became best known for his work in television, as private detective Paul Drake in the long-running CBS series, Perry Mason. 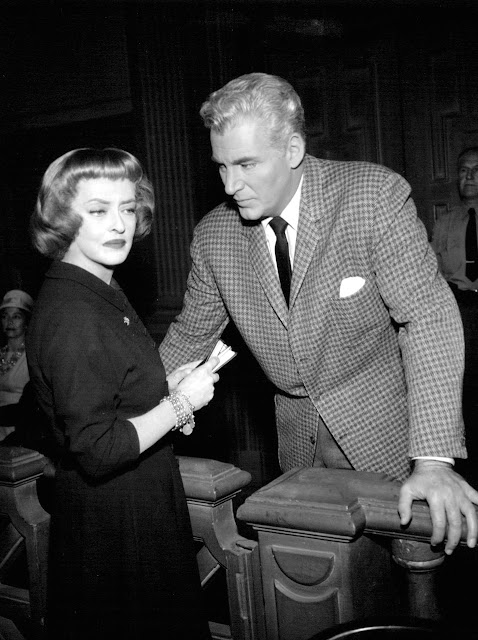 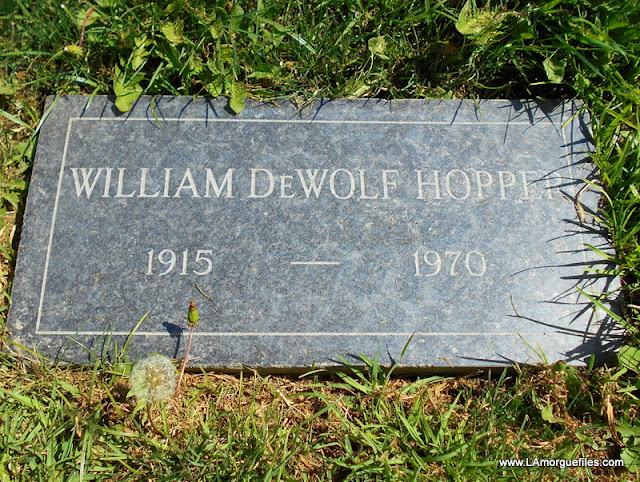 Hopper entered Desert Hospital in Palm Springs, California, on February 14, 1970, after suffering a stroke. He died of pneumonia three weeks later, on March 6, at age 55. Survived by his second wife, Jan, he was buried in Rose Hills Memorial Park in Whittier, California. 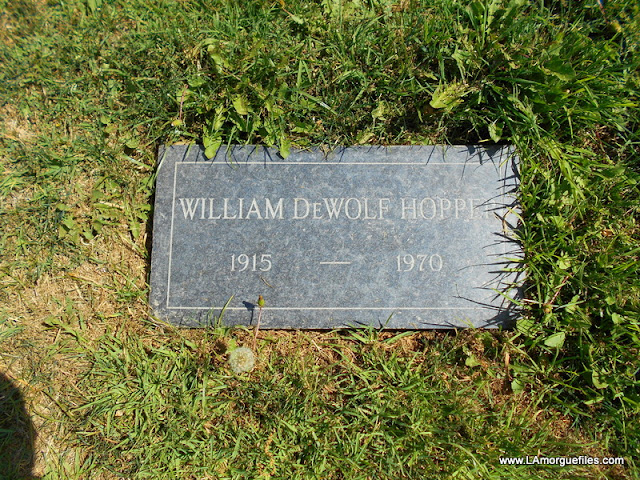 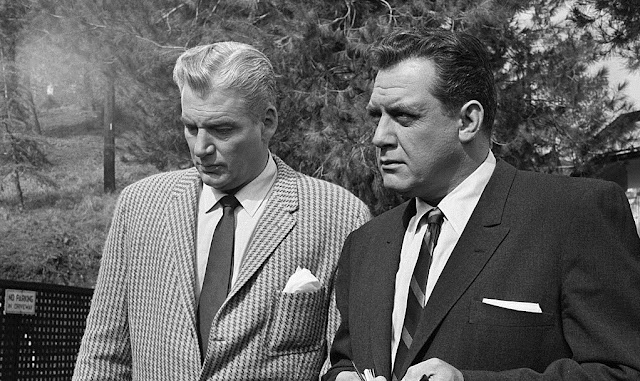