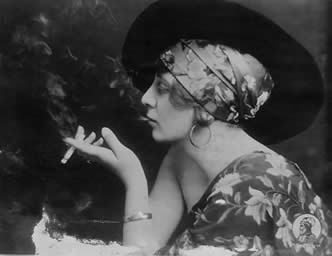 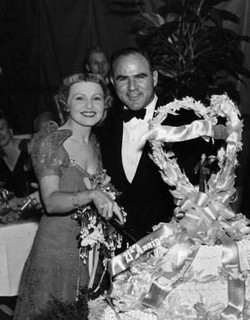 Nichols was married to comedy film producer Hal Roach for the last 26 years of her life. (He survived her by more than a half-century, dying at age 100 in 1992). They had two children, Hal Jr. and Margaret. She was born and died in Los Angeles, California. She died from pneumonia on March 17, 1941. She is entombed at Calvary Cemetery. 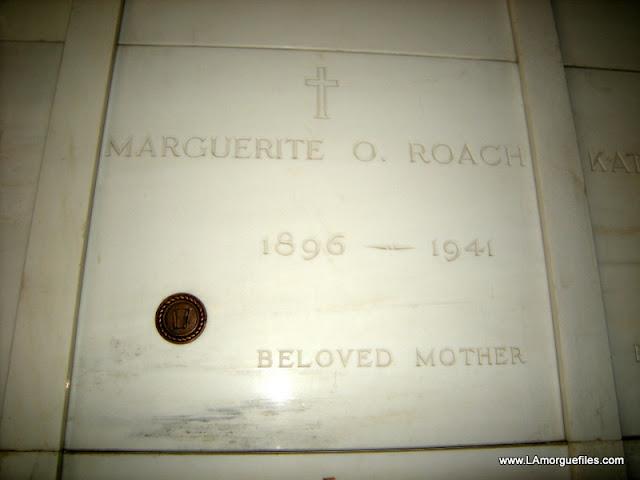 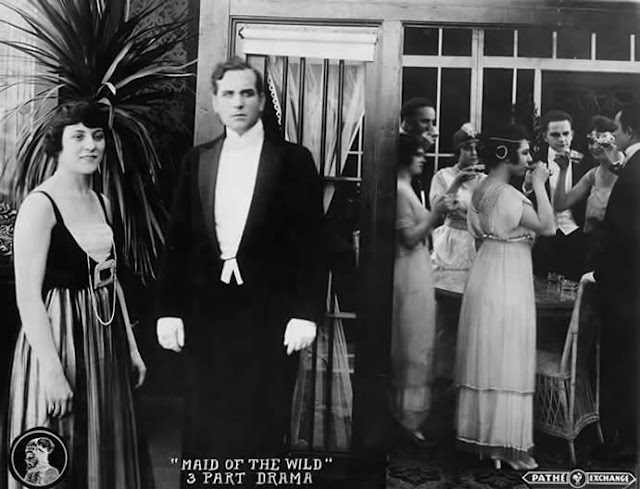 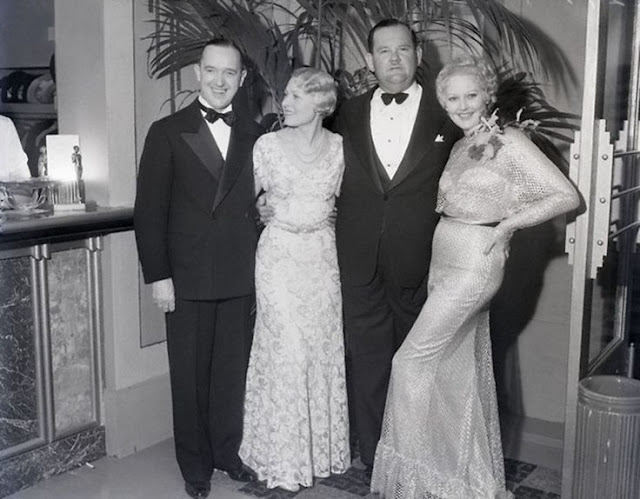