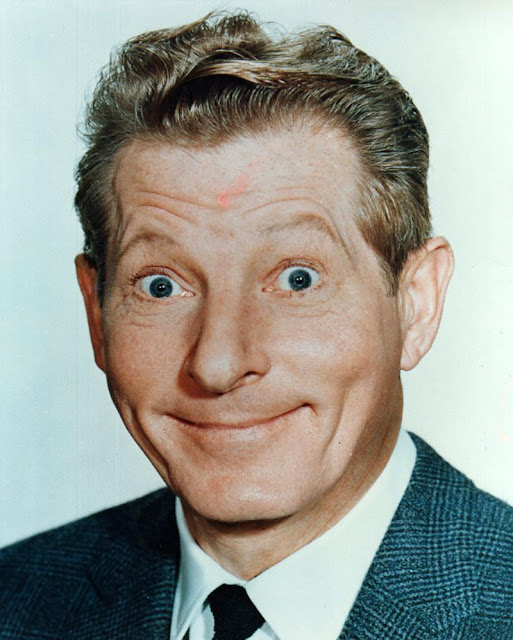 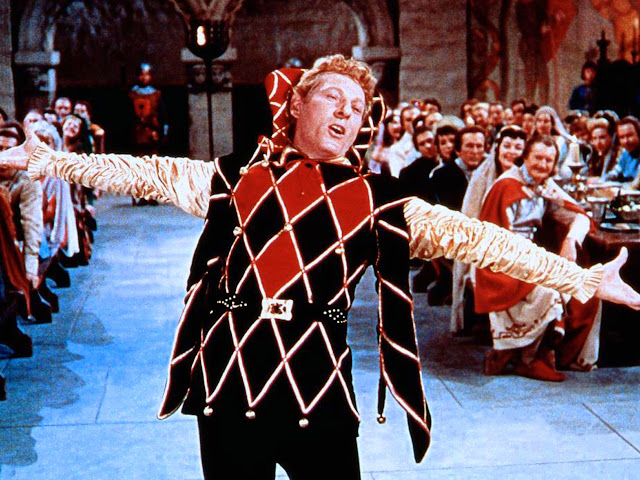 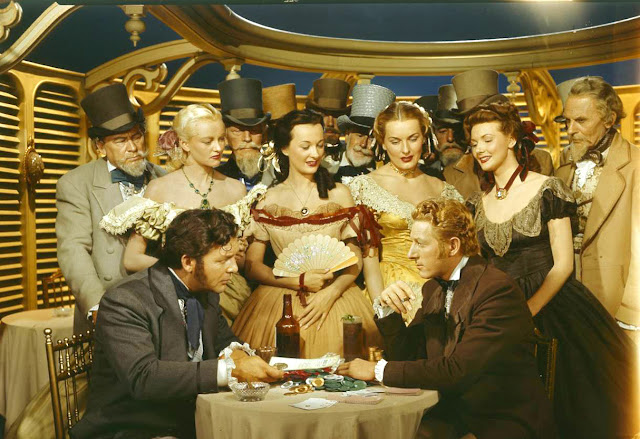 THE SECRET LIFE OF WALTER MITTY 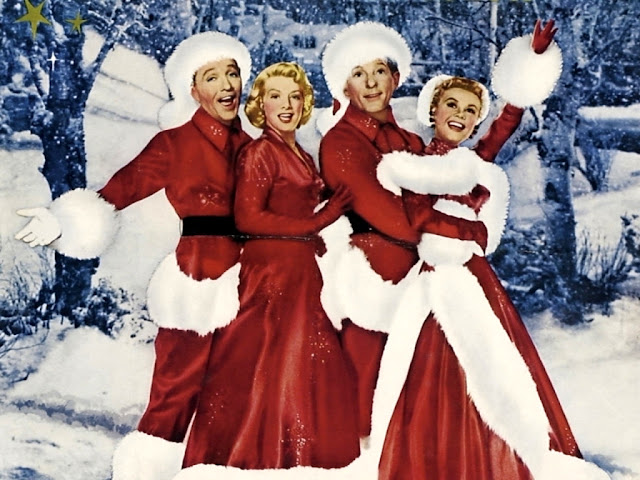 Kaye starred in 17 movies, notably Wonder Man (1945), The Kid from Brooklyn (1946), The Secret Life of Walter Mitty (1947), The Inspector General (1949), Hans Christian Andersen (1952), White Christmas (1954), and The Court Jester (1956). His films were popular, especially his bravura performances of patter songs and favorites such as "Inchworm" and "The Ugly Duckling." He was the first ambassador-at-large of UNICEF in 1954 and received the French Legion of Honor in 1986 for his years of work with the organization. 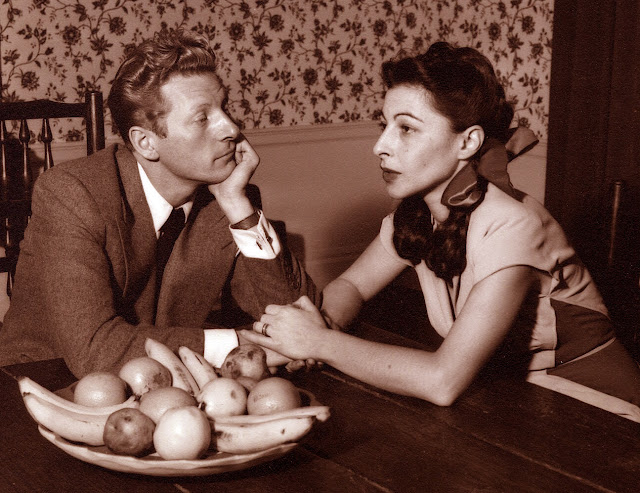 Kaye and Sylvia Fine grew up in Brooklyn, living a few blocks apart, but they did not meet until they were working on an off-Broadway show in 1939. Sylvia was an audition pianist.

Sylvia discovered that Danny had worked for her father Samuel Fine, a dentist. Kaye, working in Florida, proposed on the telephone; the couple were married in Fort Lauderdale on January 3, 1940. Their daughter, Dena, was born on December 17, 1946. 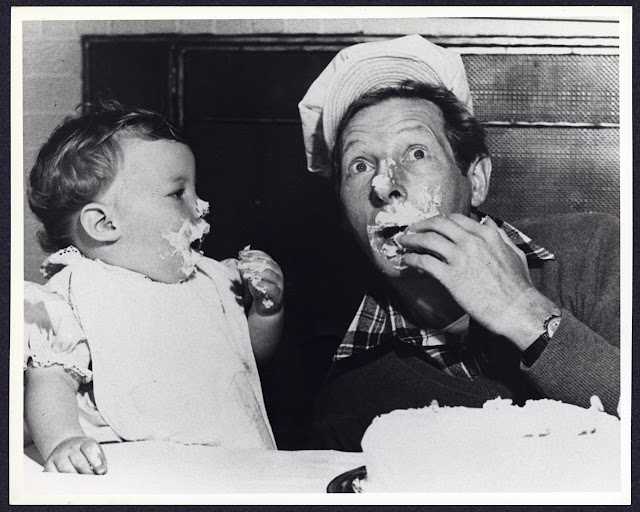 Kaye said in a 1954 interview, "Whatever she wants to be she will be without interference from her mother nor from me." When she was very young, Dena did not like seeing her father perform because she did not understand that people were supposed to laugh at what he did.

On January 18, 2013, during a 24-hour salute to Kaye on Turner Classic Movies in celebration of what TCM thought was his 100th birthday, Kaye's daughter Dena revealed to TCM host Ben Mankiewicz that Kaye's stated birth year of 1913 was incorrect, and that he was actually born in 1911.

After Kaye and his wife became estranged, circa 1947, he was publicly seen partnered with a succession of women, although he and Fine never divorced.

Producer Perry Lafferty reported: "People would ask me, 'Is he gay? Is he gay?' I never saw anything to substantiate that in the time I was with him." Kaye's last girlfriend, Marlene Sorosky, reported that he told her, "I've never had a homosexual experience in my life. I've never had any kind of gay relationship. I've had opportunities, but I never did anything about them." 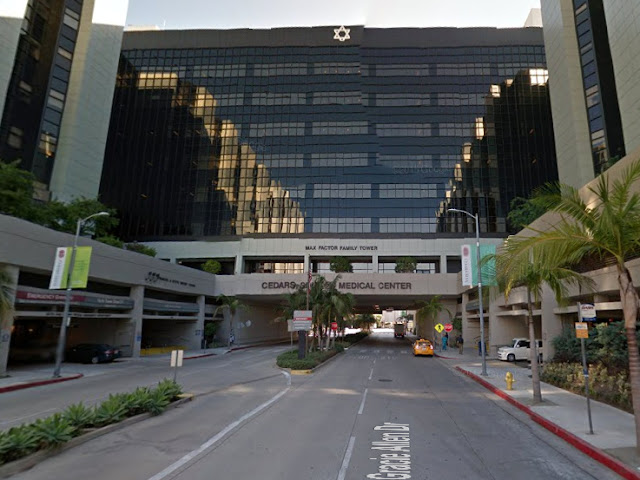 Kaye died of heart failure at Cedars-Sinai Medical Center on March 3, 1987, aged 76, brought on by internal bleeding and complications of hepatitis C. Kaye had quadruple bypass heart surgery in February 1983; he contracted hepatitis C from a blood transfusion. He was survived by his wife and their daughter. There was a memorial service at Hillside Cemetery. His ashes are interred in Kensico Cemetery in Valhalla, New York. His grave is adorned with a bench that contains friezes of a baseball and bat, an aircraft, a piano, a flower pot, musical notes, and a chef's toque. His name, birth and death dates are inscribed on the toque. The United Nations held a memorial tribute to him at their New York headquarters on the evening of October 21, 1987.