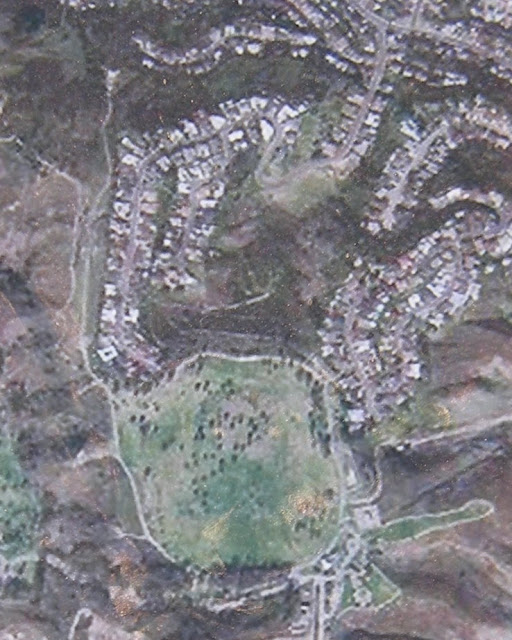 The Baldwin Hills Reservoir was a water storage basin located on a low hilltop in Baldwin Hills, Los Angeles, California. It was constructed between 1947 and 1951 by the Los Angeles Department of Water and Power on an active fault line. The design consisted of four layers above the rock foundation: an asphalt lining, a gravel drain basin, compacted clay, and a final asphalt layer on the top. The fault lines were considered during planning.

On 14 December 1963, a small crack developed in the reservoir wall. The surrounding portion of the wall was quickly eroded straight through, releasing 250 million gallons (1 million m3) into the surrounding neighborhood in a few hours. In the process, 277 homes were destroyed and 5 lives were lost. Frantic rescue efforts avoided a more significant loss of life. The reservoir failure was attributed to subsidence caused by over-exploitation of the nearby Inglewood Oil Field. 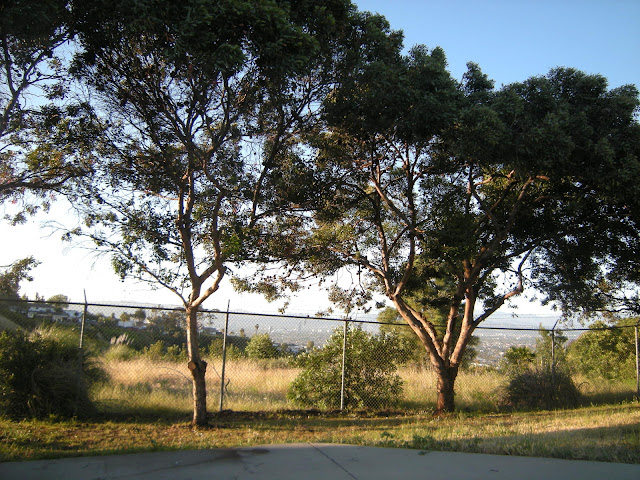 #4 on map below is the location of the break. 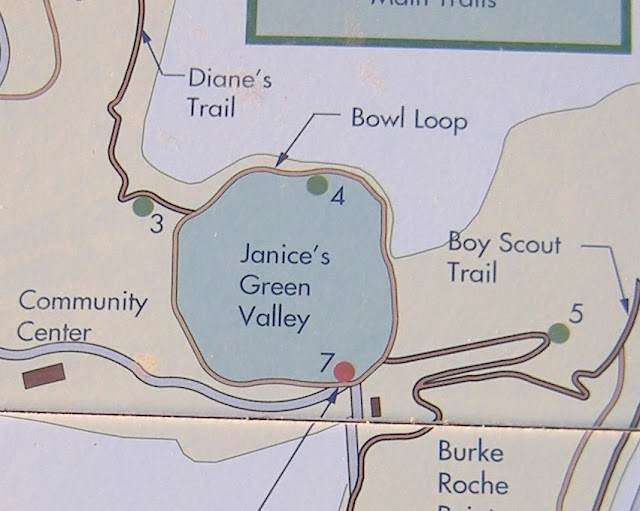 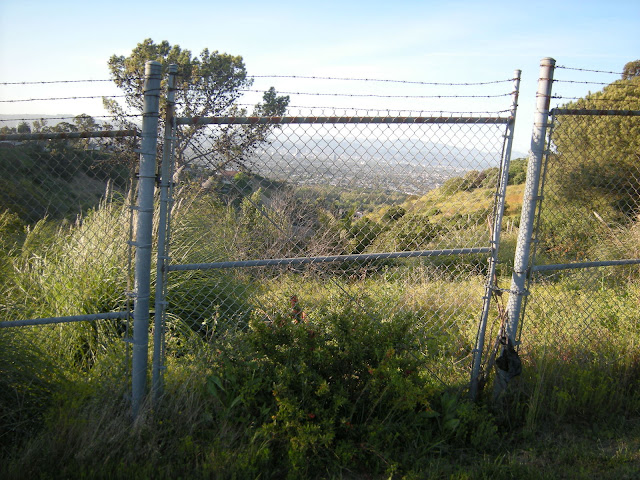 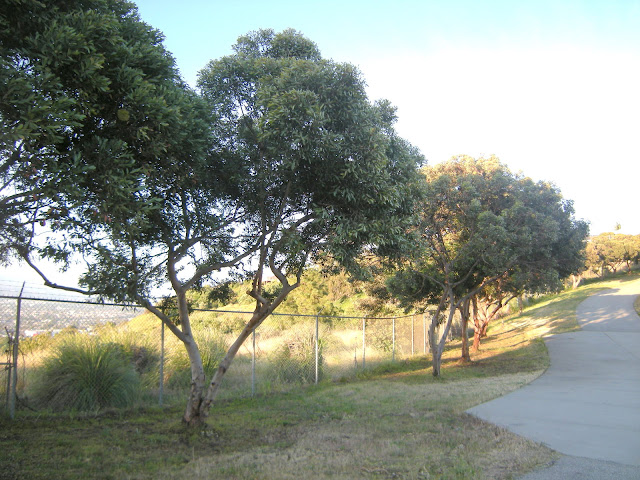 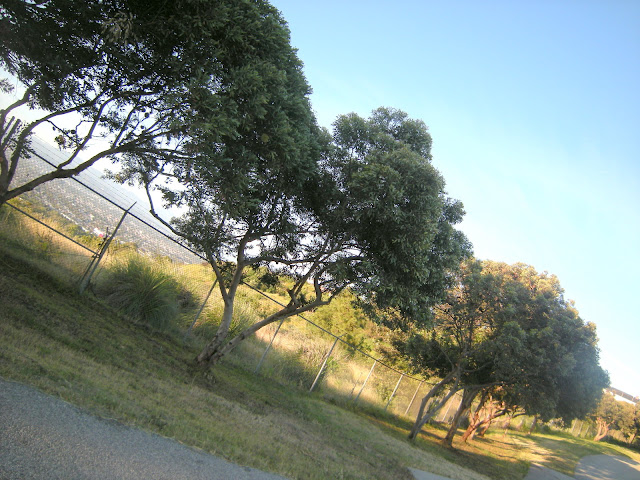 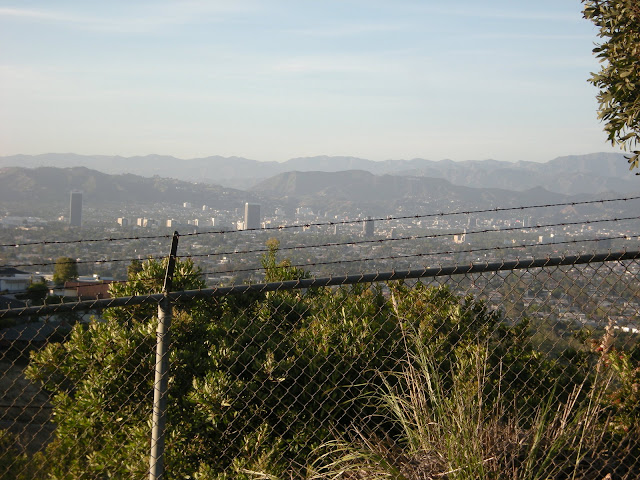 "Janice's Green Valley" is the filled in reservoir (below). 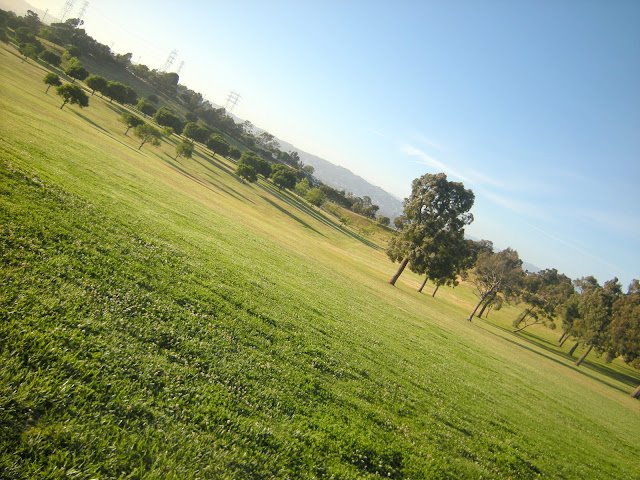 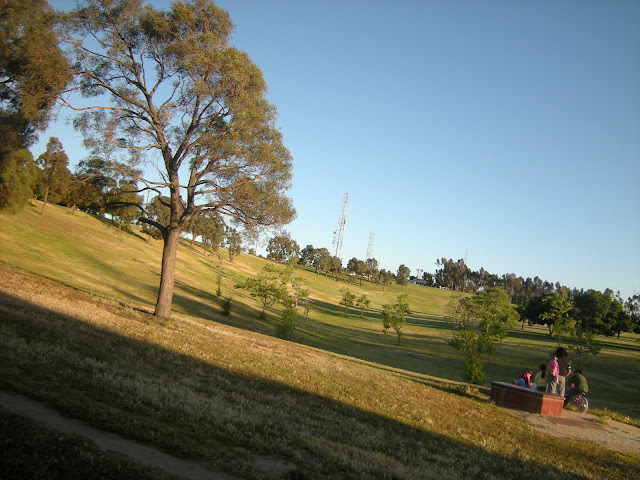