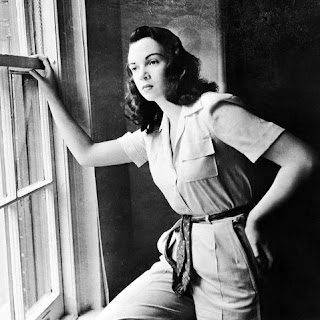 Lemmon was the daughter of Arthur Lemmon, a successful Broadway ticket broker. In her early years, she was known as a party girl member of Cafe Society. She was well known and liked in the nightclub world and was infamous as the only woman ever tossed out of the Stork Club for fist-fighting.

In 1941 she married Jacob L. "Jakie" Webb, who was a great-great-grandson of Cornelius Vanderbilt. She left him after eight days but remained married long enough for the colorful Webb to marry someone else several years later and face bigamy charges. She later married and divorced musician Hamish Menzies. 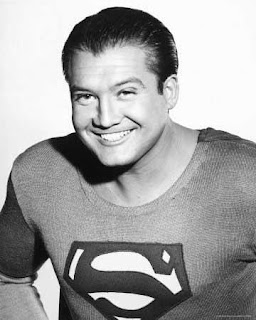 In the late 1950s, Lemmon was the girlfriend and fiancée of Adventures of Superman star George Reeves. The couple were to be married in Mexico on June 19, 1959, honeymoon in Spain and then go to Australia for public appearances as Superman. However, Reeves died of a gunshot wound to the head three days before the scheduled wedding. Lemmon attempted, without success, to claim a share of Reeves's estate. 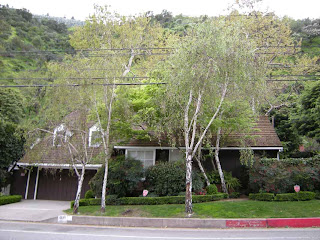 She returned to New York where she lived out the remainder of her life, her last years spent, according to her family, in alcohol dementia.

She was portrayed by Robin Tunney in the 2006 movie Hollywoodland.

1.^ Her body was found in her New York Apartment January 4, 1990, and time of death was calculated as most likely five days earlier. Her death certificate reads December 30, 1989