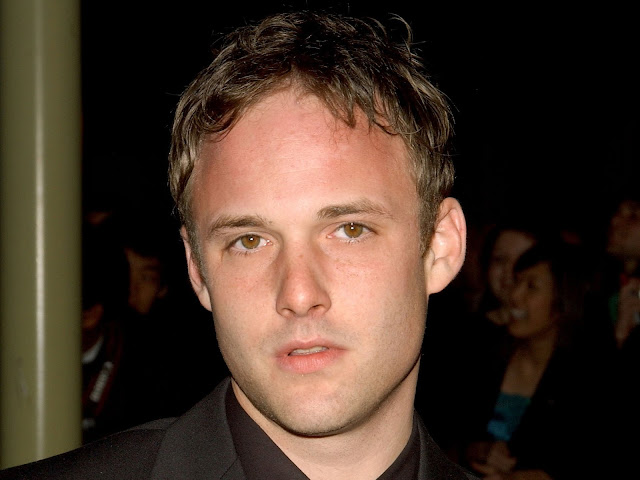 Brad Barron Renfro (July 25, 1982 – January 15, 2008) was an American actor and musician. He made his film debut at the age of eleven in the lead role of Joel Schumacher's The Client, going on to star in 21 feature films, several short films, and two television episodes. However, his career faded rapidly due to alcoholism and substance abuse. He died from an accidental heroin overdose at the age of 25.[1] 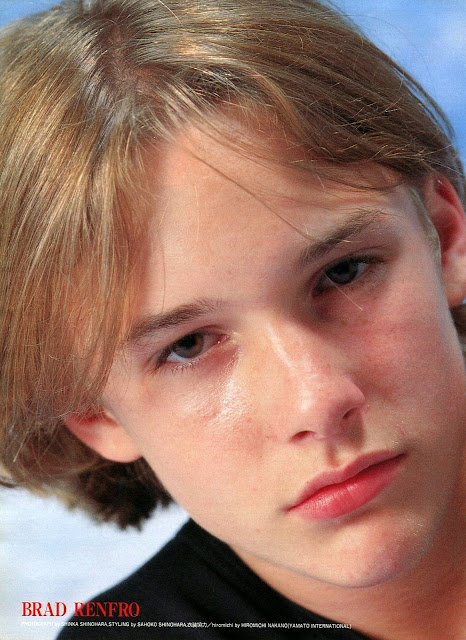 Renfro was born in Knoxville, Tennessee. He was the son of Angela Denise Olsen (née McCrory) and Mark Renfro, who was a factory worker.[2][3][4] He was raised from the age of five by his paternal grandmother, Joanne (Barron) Renfro, a church secretary.[5] 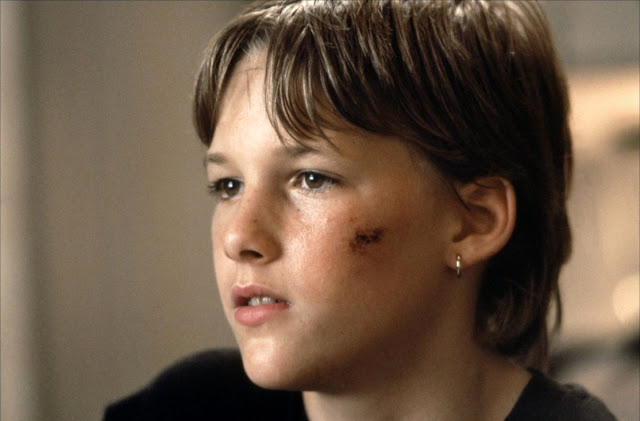 When he was ten, Renfro was discovered by Mali Finn, a casting director for Joel Schumacher. Cast by Finn as the lead in Schumacher's The Client, Renfro starred alongside Susan Sarandon and Tommy Lee Jones. His casting was announced in May 1993, and the movie was filmed in the summer of that year. Based on the bestselling John Grisham novel, it became one of the top-grossing films of 1994. 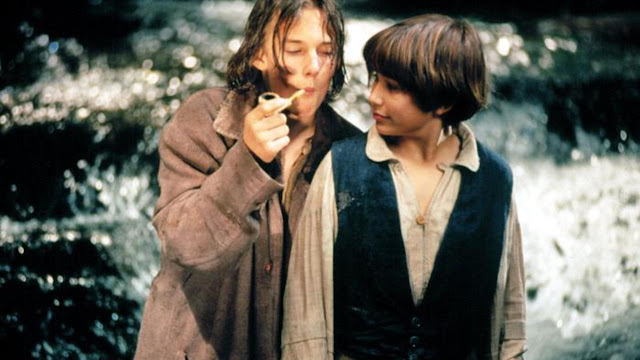 In 1995, he won Hollywood Reporter's "Young Star" award, and was nominated as one of People's "Top 30 Under 30." That year, he played Huckleberry "Huck" Finn in 1995's Tom and Huck with Jonathan Taylor Thomas.[6] He also won a second "Young Star" award, as well as the "Young Artist" award, for his performance in The Cure.[7] 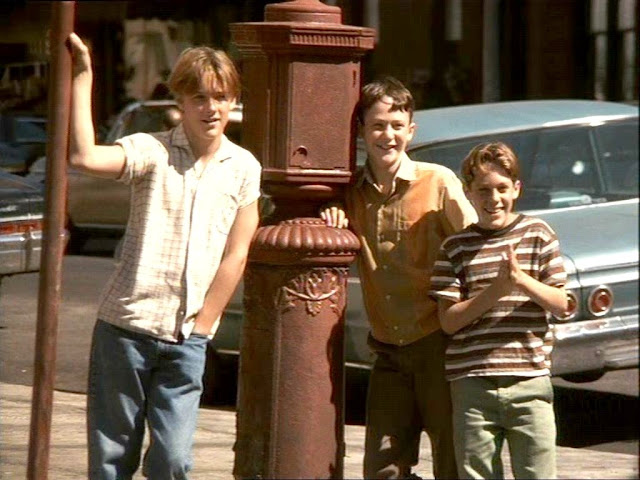 In 1995, Renfro was cast in Sleepers, based on the novel by Lorenzo Carcaterra. The film was directed by Barry Levinson and co-starred Robert De Niro, Kevin Bacon, Dustin Hoffman, Ron Eldard and Brad Pitt. 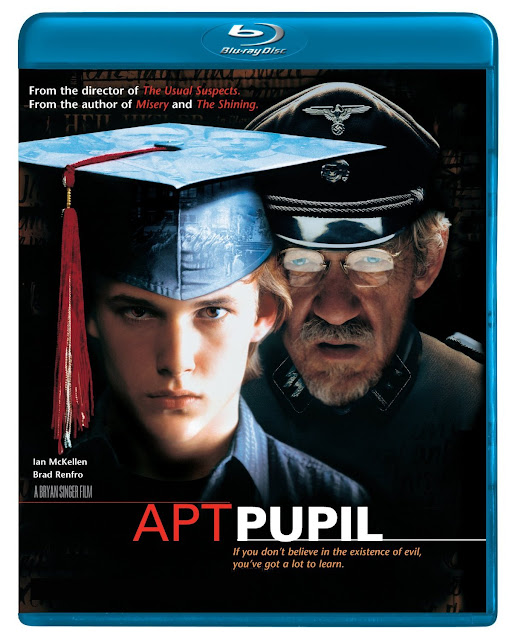 In 1998, he starred opposite Ian McKellen in Apt Pupil, directed by Bryan Singer. The several films that followed gained little attention, the majority going straight to video.[8] He played Leon S. Kennedy in a live-action preview of Resident Evil 2. Renfro went on to act in other films, including 2001's Ghost World and Bully, 2002's Confessions of an American Girl, and 2005's The Jacket. He also appeared in an episode of Law and Order: Criminal Intent, and completed filming on the film The Informers, co-starring Mickey Rourke, Winona Ryder and Billy Bob Thornton. 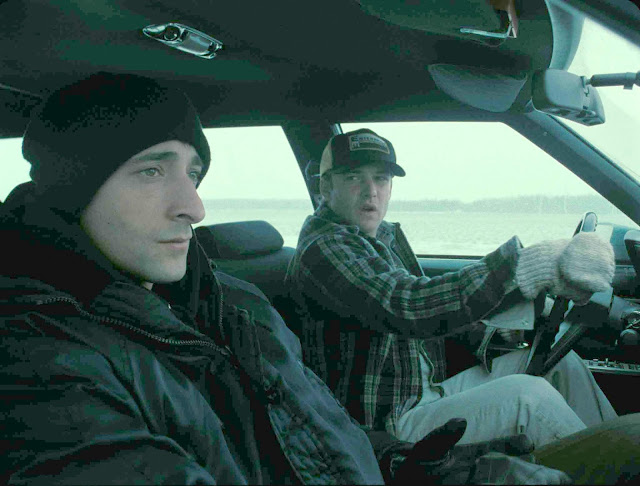 Renfro was the cousin of Jesse Hasek, lead singer of the band 10 Years,[2] and featured in the first version of the music video for their song "Wasteland." He also featured in the video for N*E*R*D song Provider, playing the part of a petty drug dealer.

Renfro fathered one child: a son, Yamato Renfro,[9] who was born in 2003. His name and age were initially withheld in Renfro's obituary, which listed him as "Y. Renfro," out of his family's concerns for privacy. The existence of Yamato was not known to the general public until after his father's death.[10] He was raised solely in Japan by his mother.[11]

Renfro recorded an album under the name Frodad Band which performed all over L.A. and made appearances at Sundance Film Festival. 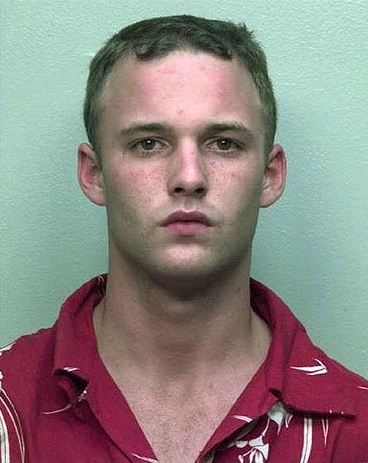 On June 3, 1998, Renfro, then 15, and his 19-year-old cousin were arrested and charged with drug possession. He was carrying two small bags of cocaine in a cigarette box and a bag of marijuana in his sock.[12] He avoided trial by agreeing to be screened randomly for drugs and evaluated for any substance abuse problems in his plea bargain.[13]

On August 28, 2000, Renfro and his friend Harold Bond tried to steal a 45-foot yacht from Fort Lauderdale harbor. They were arrested on the same night and Renfro was charged with grand theft and criminal mischief. In January 2001, Renfro was sentenced to probation of two years and ordered to pay repair costs of the vessel to its owner and investigative costs to Lauderdale Police Department.[13]

On January 14, 2002, Renfro violated his probation and was arrested on charges of public intoxication and driving without a valid license in Knoxville.[14] He was put into a three-month substance abuse treatment program as a result.[15] 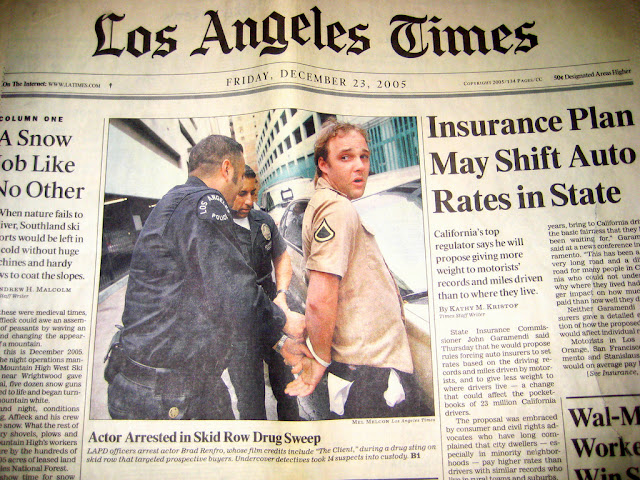 On December 23, 2005, Renfro was arrested by LAPD officers during an undercover drug sweep of Skid Row and was charged with attempted possession of heroin. A photograph showing the actor in handcuffs made the front page of the Los Angeles Times. Renfro admitted to a detective that he was using heroin and methadone. In court, he pleaded guilty to the charges, and was sentenced to three years' probation.[16] In 2006, he spent 10 days in jail for convictions of driving while under the influence and attempted heroin possession.[17]

In June 2007, Renfro was found to have violated his probation by not enrolling in a long-term drug treatment program. A judge warned him that if he violated probation two more times, he could be sentenced to a live-in rehab program or to jail time.[18] 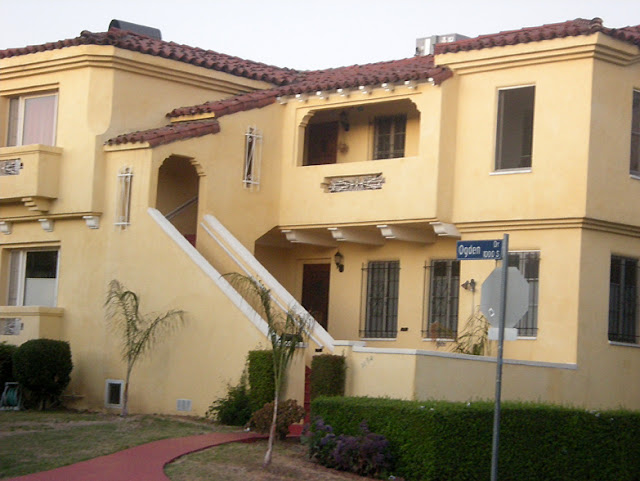 Renfro was found dead on January 15, 2008 in his Los Angeles apartment. He was 25 years old.[18] On February 8, 2008, the Los Angeles County Coroner's office ruled that Renfro's death was accidental, attributing it to acute heroin/morphine intoxication.[19] His body was returned to Tennessee, where he was buried on January 22, 2008 north of Knoxville, at Red House Cemetery in the small community of Blaine.[20] 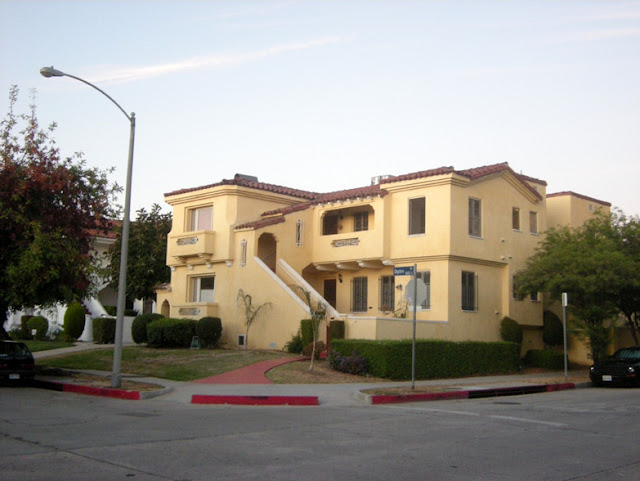 Seventeen days after Renfro's death, his grandmother Joanne—who had accompanied him regularly during his early acting career—died at her home at the age of 76.[21] Local officials stated that she died of natural causes.[22]

Mark Foster of Foster the People was Renfro's roommate and wrote a song about his death called "Downtown."

In 2012, actor James Franco had the name "Brad" tattooed on his right shoulder in memory of Renfro, which was documented by the art magazine The Thing Quarterly.[23] Franco also produced a limited edition series of switchblades bearing the words "Renfro" and "Forever."[24] 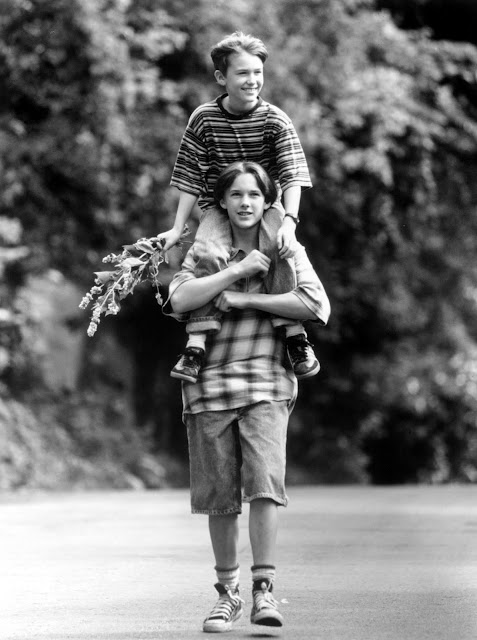 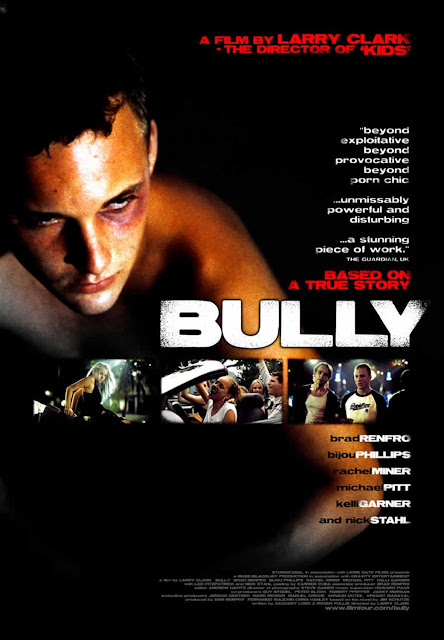