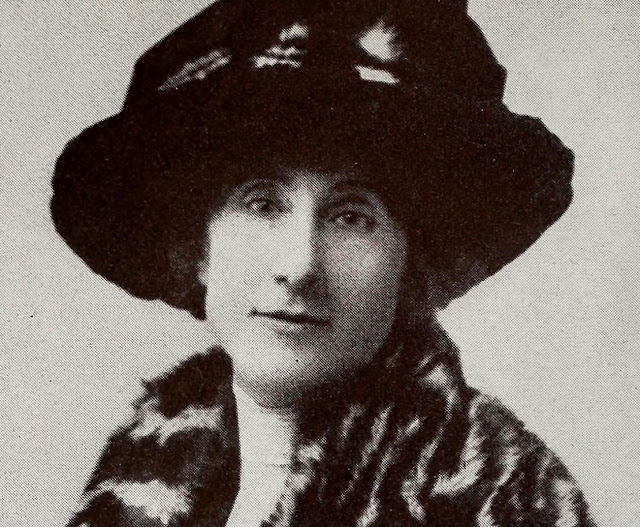 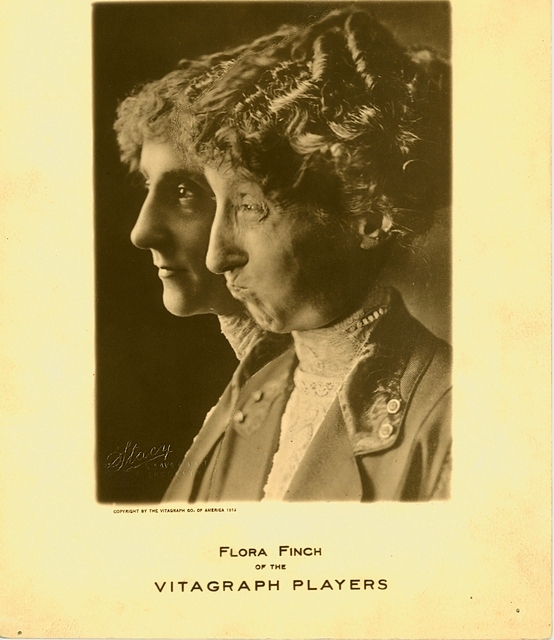 Finch was born into a music hall and travelling theatrical family in London and was taken to the United States as a young child. She kept up the family tradition and worked in theatre and the vaudeville circuit right up until her 30s.

She had her first film roles at the American Mutoscope and Biograph Company starting in 1908. There she worked with Fatty Arbuckle, Mack Sennett (with whom she was romantically involved for a short time) and Charlie Chaplin amongst others. 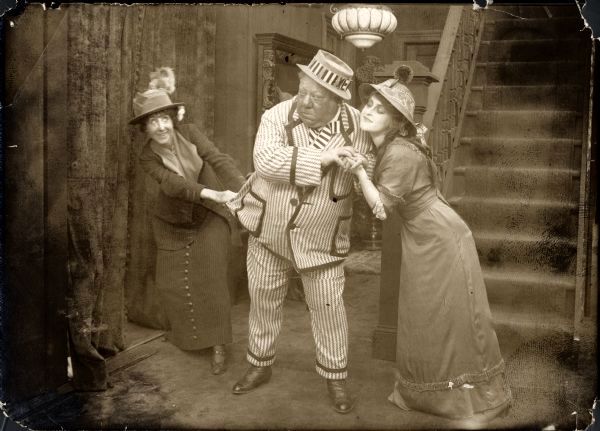 Starting in 1910 at Vitagraph, she was paired with John Bunny for the first of 160 very popular shorts made between 1910 and 1915. These shorts, known as "Bunnygraphs," "Bunnyfinches," and "Bunnyfinchgraphs," established Finch and Bunny as the first popular comedy team in films. 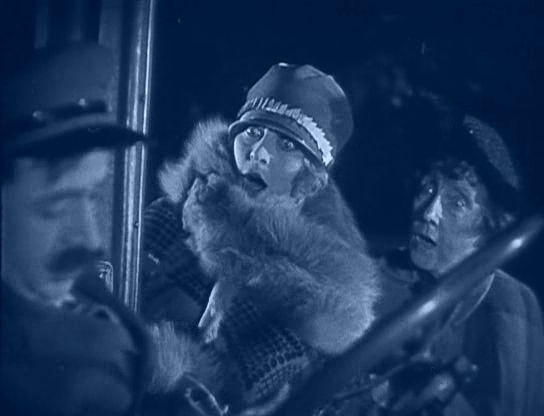 After Bunny's death in 1915 she continued to make comedy shorts, but with less success. She started her own production company, "Flora Finch Productions," but was never able to regain her popularity. One of her best-known roles in the later silent years was Aunt Susan in Paul Leni's The Cat and the Canary (1927). She found film work in the sound era, but only in small supporting parts. The Scarlet Letter (1934) gave her one of her more substantial roles in sound films, and she had a cameo in one of Laurel and Hardy's best-known films Way Out West (1937). Her last film was The Women (1939).

Most of her films are now lost. 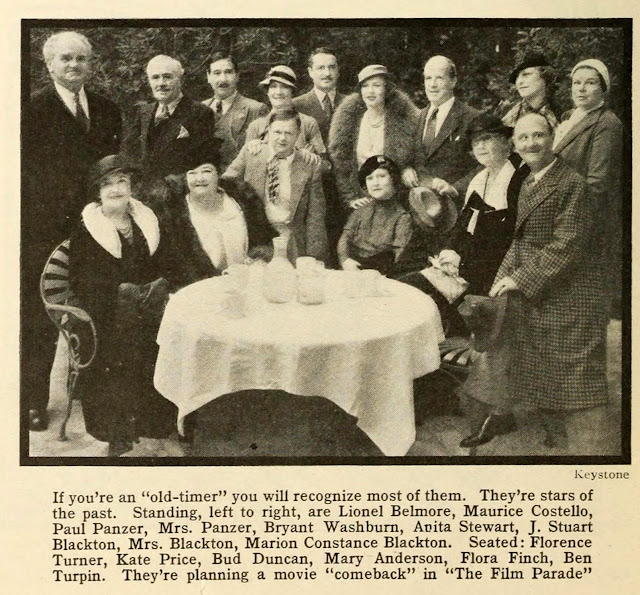 Flora Finch died at the Good Samaritan Hospital in Los Angeles from blood poisoning. She was taken to the hospital after a streptococcus infection followed an accidental cut to her arm. The infection spread beyond control and the actress lapsed into a coma from bronchial pneumonia. 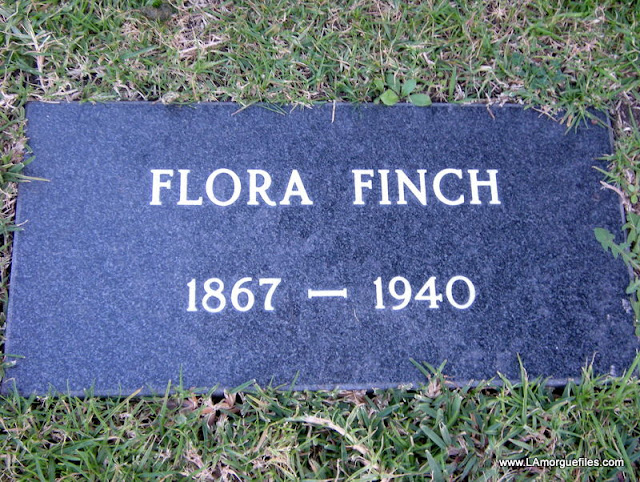 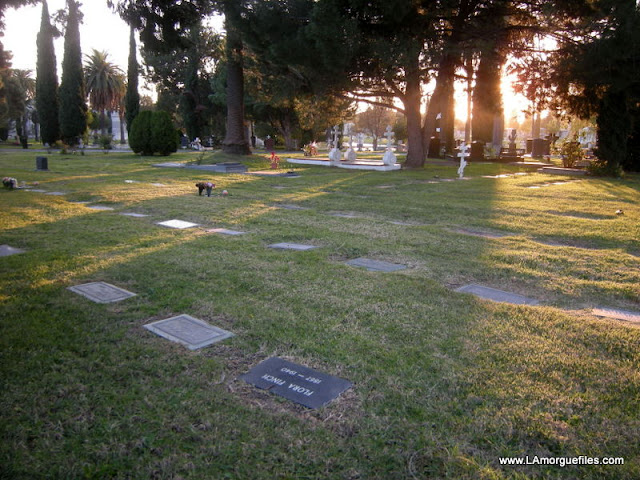 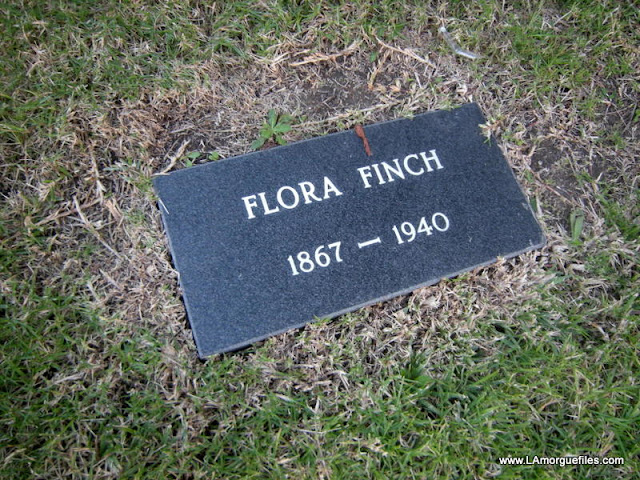 Finch was married to Harold March; apparently they had no children. 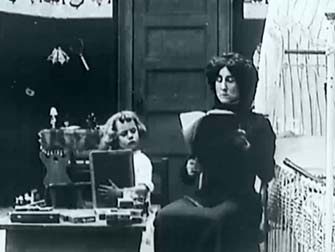 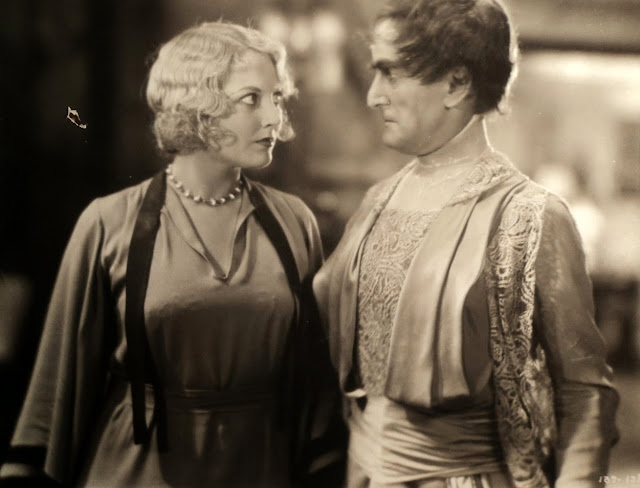 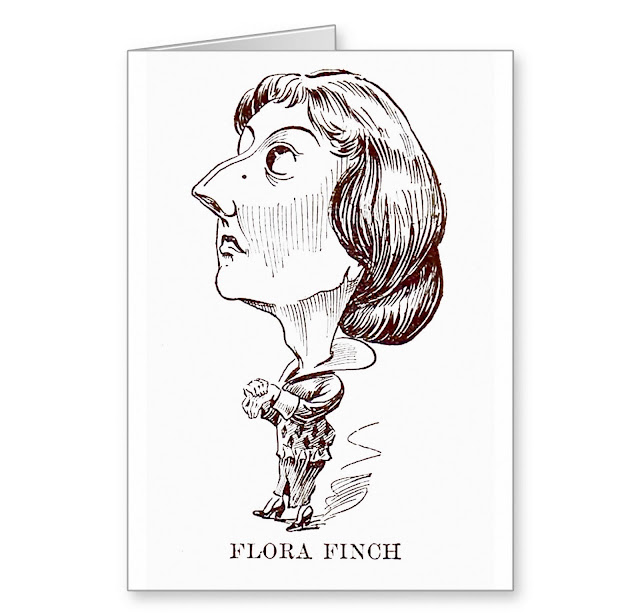