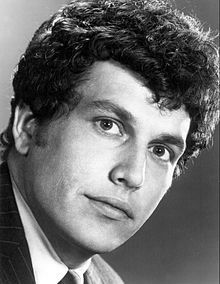 David Arkin (December 24, 1941 – January 14, 1991) was an American actor, known for his numerous supporting appearances in the films of Robert Altman. These roles were part of Altman's frequent ensemble and included Staff Sergeant Vollmer in MASH (where he also wrote and voiced the PA announcements), Harry in The Long Goodbye (1973), Norman in Nashville (1975), and The Mailman/The Police Officer in Popeye (1980).

He was born David George Arkin in Los Angeles, California. 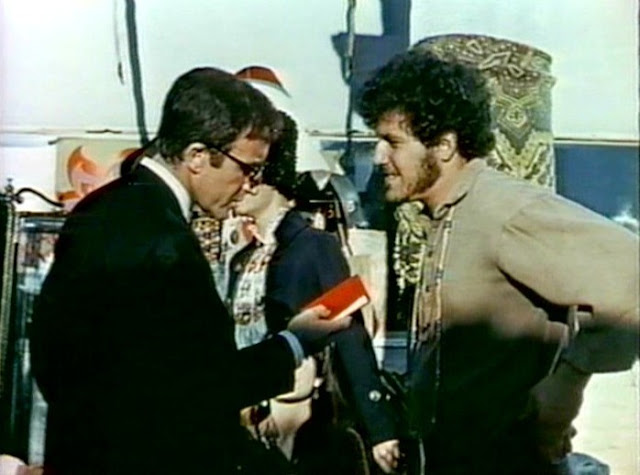 His television credits include Hawaii Five-O, Whitney and the Robot, and a season-long appearance as the character Gabriel Kaye in the CBS television series Storefront Lawyers, co-starring Robert Foxworth and Sheila Larken. 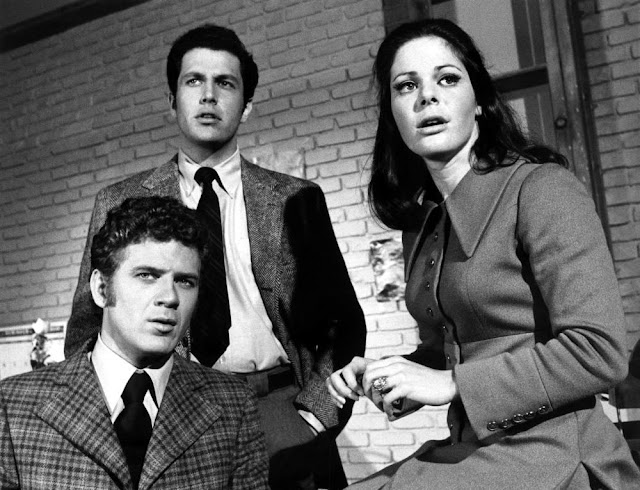 Arkin wrote Human Cargo: Great Escapes, which Curry later produced with their company Old Dime Box Productions for the Showtime television network as Escape: Human Cargo; it starred Treat Williams and was filmed in Israel. She also produced and directed One Man’s Opinion, a politically incorrect take on newly released films; it starred Arkin and Professor Tyrone Shaw, now on the faculty of journalism at Johnson State College in Vermont.

Arkin was married three times, the last time to actress Anne E. Curry at the time of his death in 1991.

David Arkin was not related either to the actor Alan Arkin or Alan's son Adam Arkin (also an actor). Alan's father was David I. Arkin.

Arkin was known among his friends and colleagues for having introduced his friend Arnold Schwarzenegger (then Arnold Strong) to Altman, at the time The Long Goodbye was being cast. This began Schwarzenegger's career in film.[1] 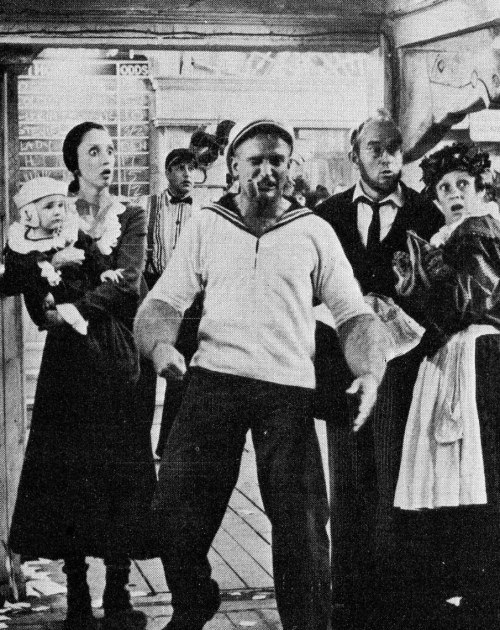 Popeye (1980) as The Mailman/Police Officer 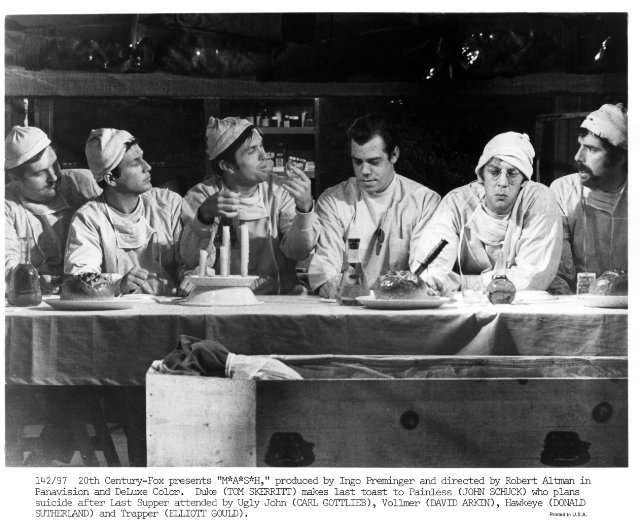