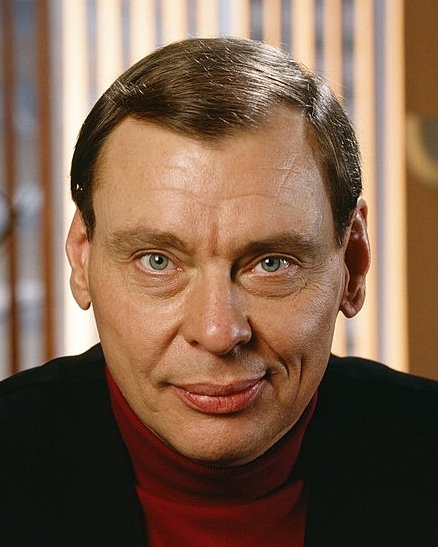 Larry Richard Drake (February 21, 1949 – March 17, 2016) was an American actor, voice artist, and comedian best known as Benny Stulwicz in L.A. Law, Robert G. Durant in both Darkman and Darkman II: The Return of Durant and the voice of Pops in Johnny Bravo. 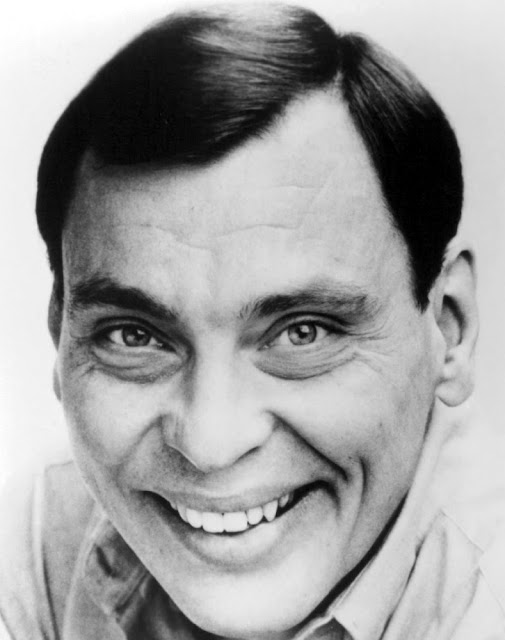 Larry Richard Drake was born in Tulsa, Oklahoma on February 21, 1949, the son of Raymond John Drake, a drafting engineer for an oil company, and Lorraine Ruth (née Burns), a homemaker.[1][2] He graduated from Tulsa Edison High School and the University of Oklahoma.[3] 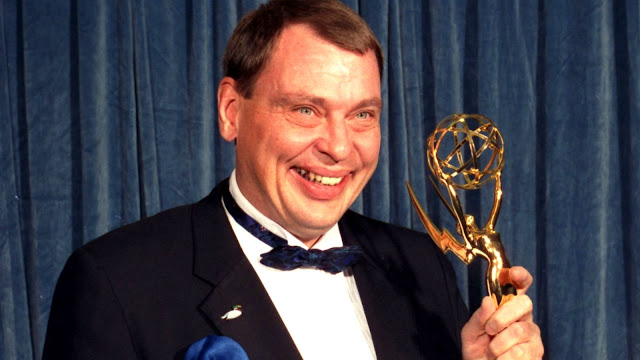 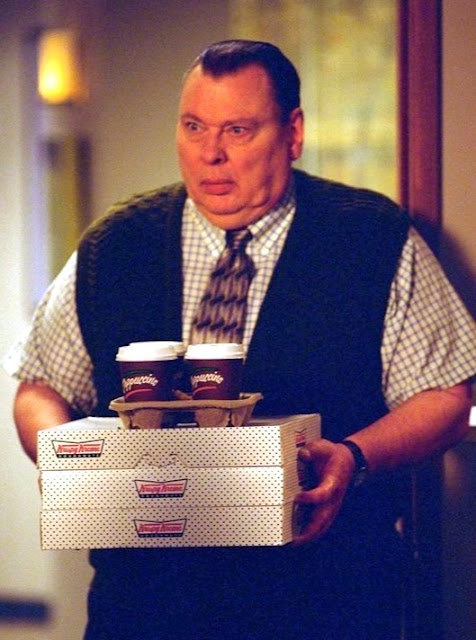 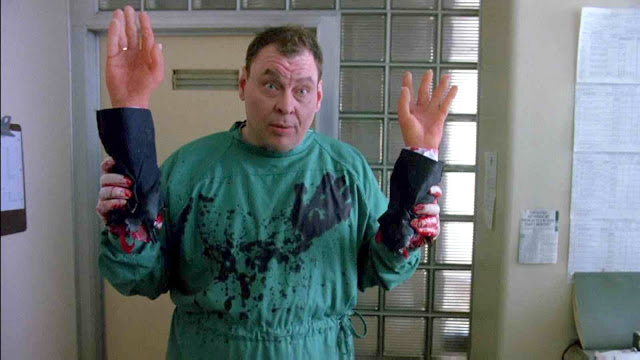 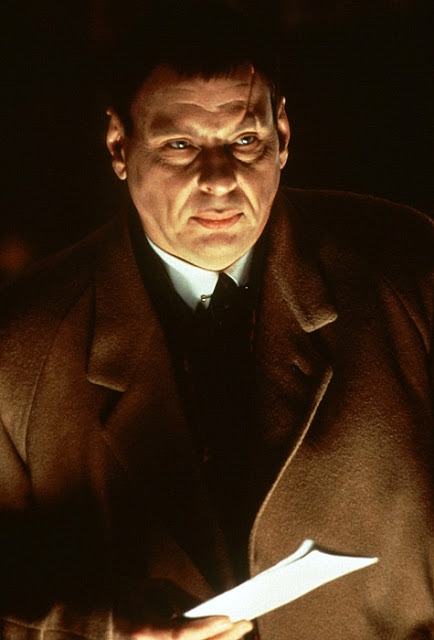 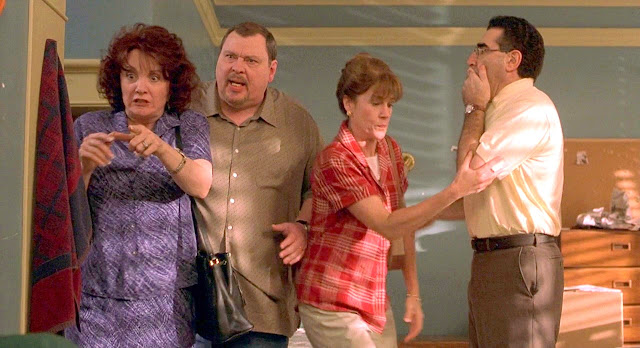 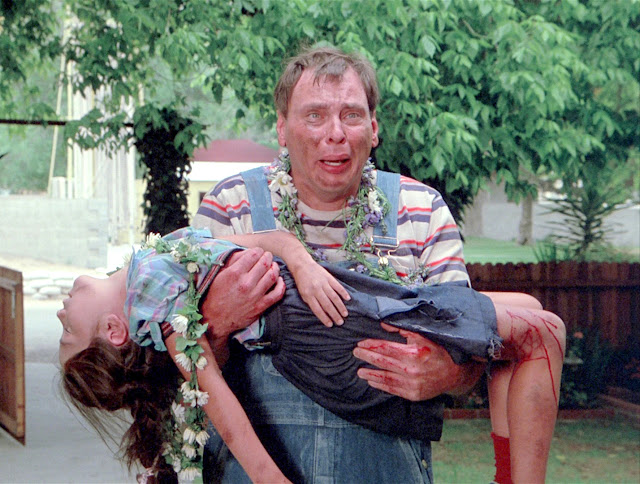 Dark Night of the Scarecrow.

He was a regular on Prey.[13] Drake provided the voice Pops in Johnny Bravo. In 2007, he co-starred in Gryphon, a Sci-Fi Pictures original film. 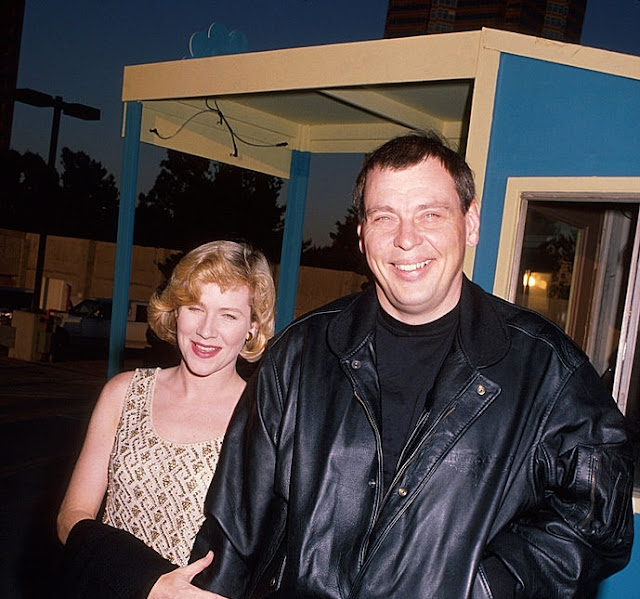 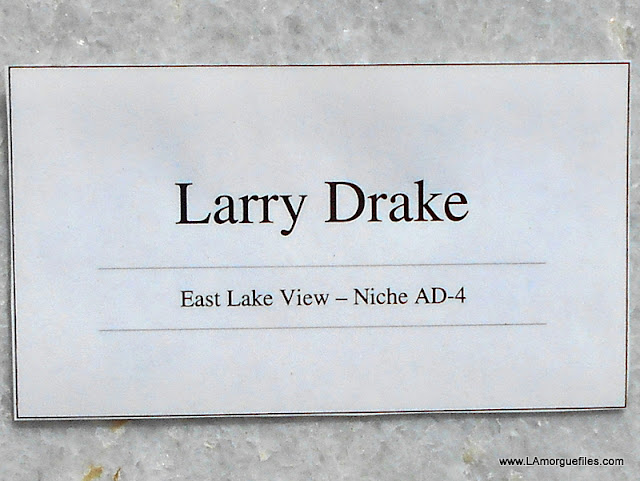 On March 17, 2016, Drake was found dead in his Los Angeles home at the age of 67. Drake's manager, Steven Siebert, reported that the actor had some health problems in the months before his death.[16] It was later reported that Drake suffered from a rare form of blood cancer that caused his blood to thicken. Other causes, such as hypertension and morbid obesity, led to his cardiac arrest.[17] 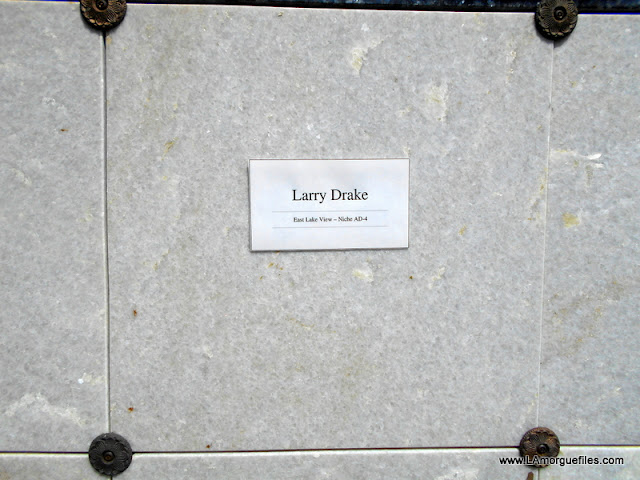 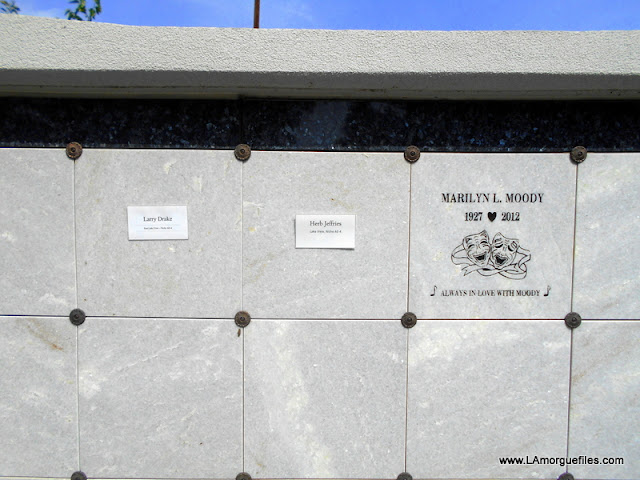 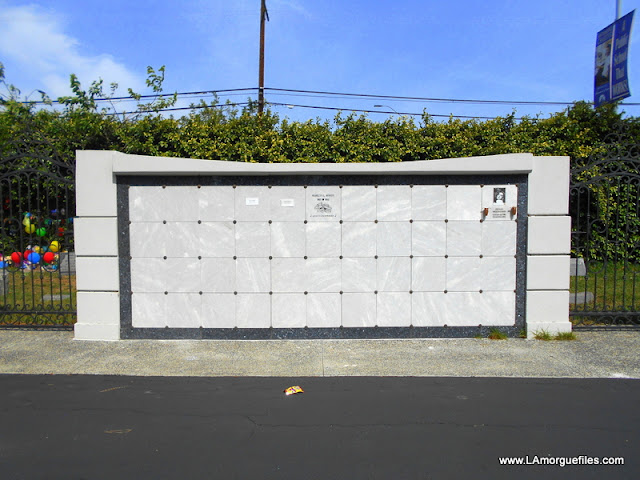 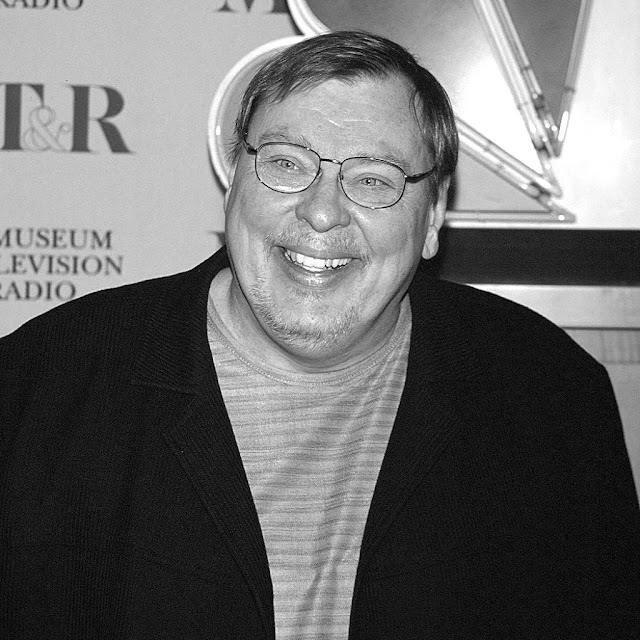