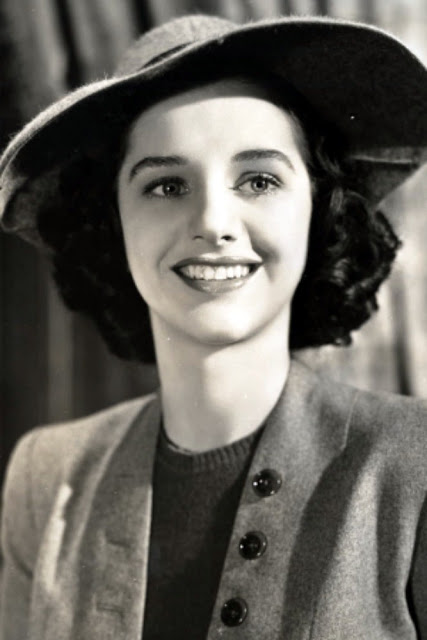 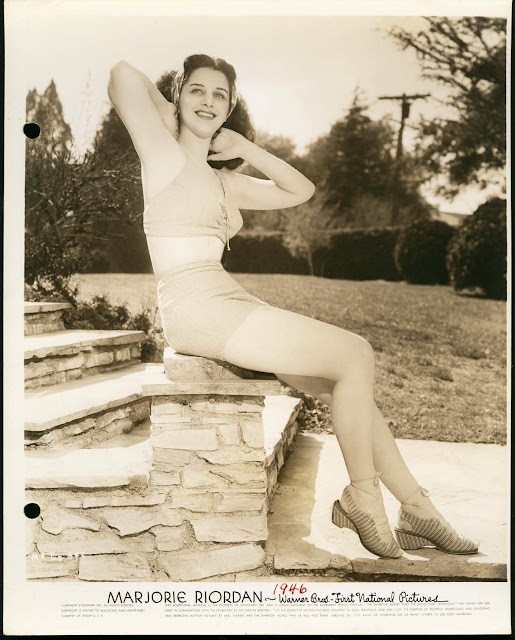 She studied drama for two years at Wisconsin University and then moved to Los Angeles where she did some modeling and became a studio contract player. 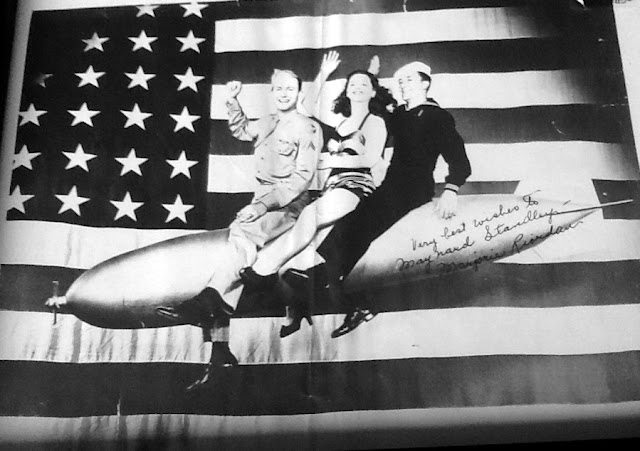 During WWII, she was chosen as "The Girl We'd Most Like to Chute the Works With" by the San Antonio Air Service Command. 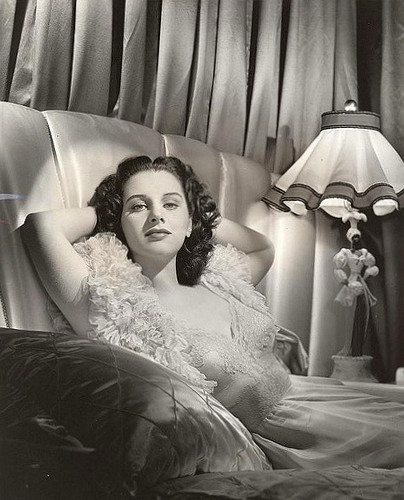 Her acting credits include: 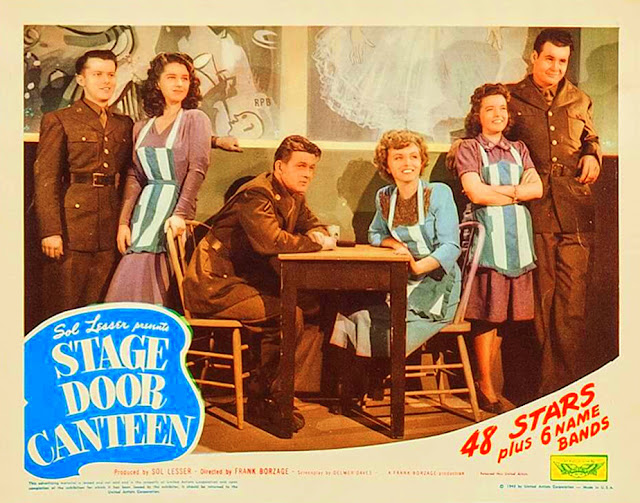 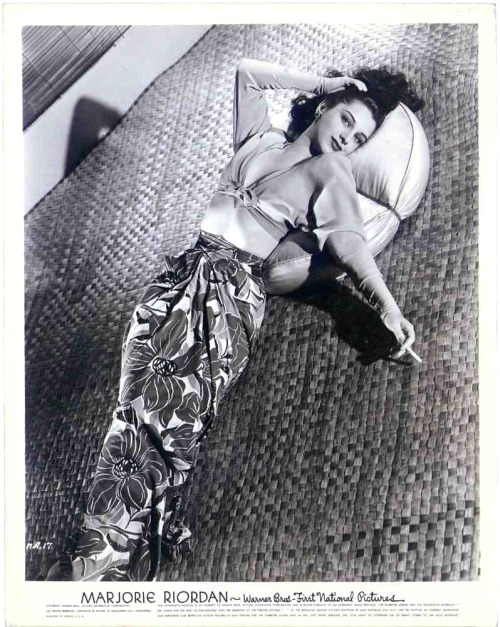 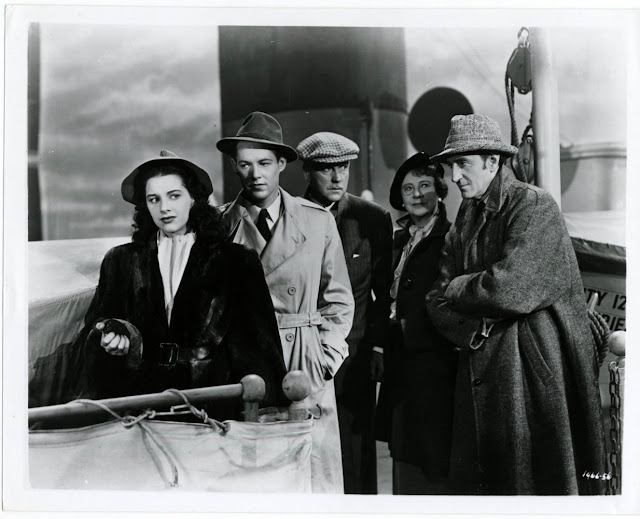 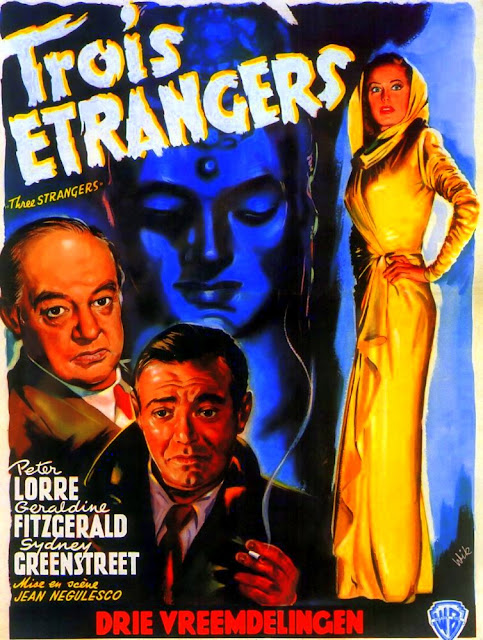 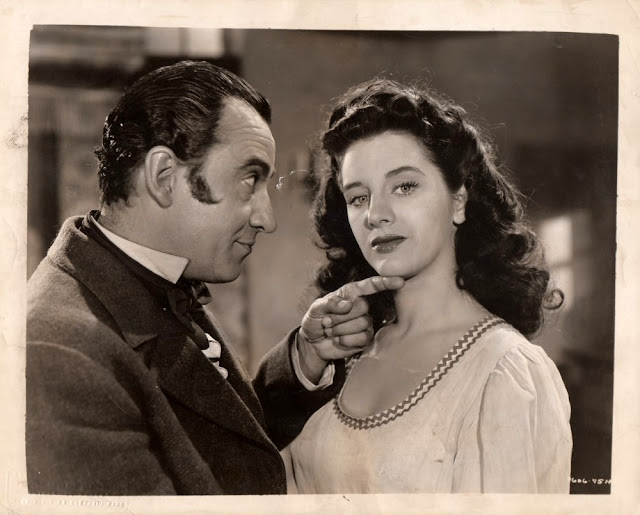 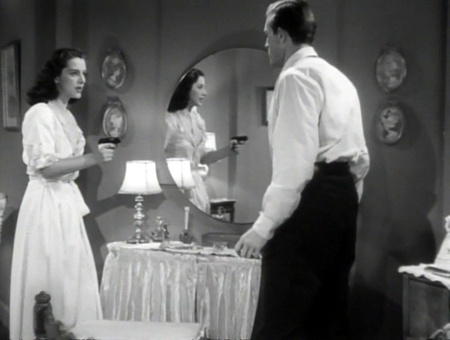 In the 1950s, she left her acting career and returned to graduate school to study speech pathology, focusing on the psycho-dynamics of stuttering. These studies evolved into the study of psychology and she developed a career as a clinical psychologist. 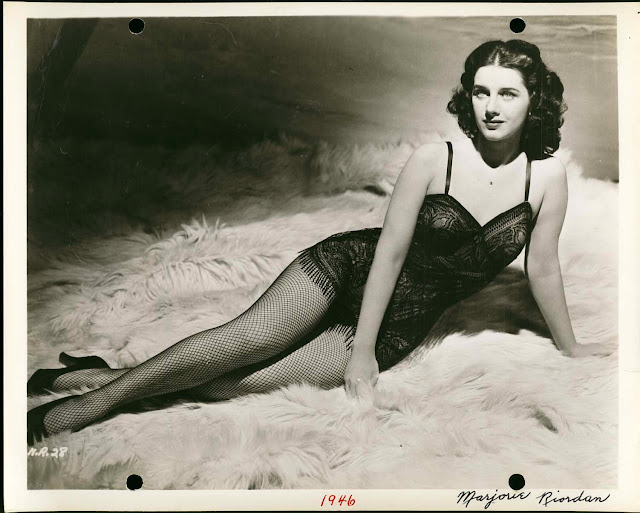 Her husband, Allan Schlaff, who she met in graduate school, was also a clinical psychologist. They had a son, John Schlaff, who was born in 1959. 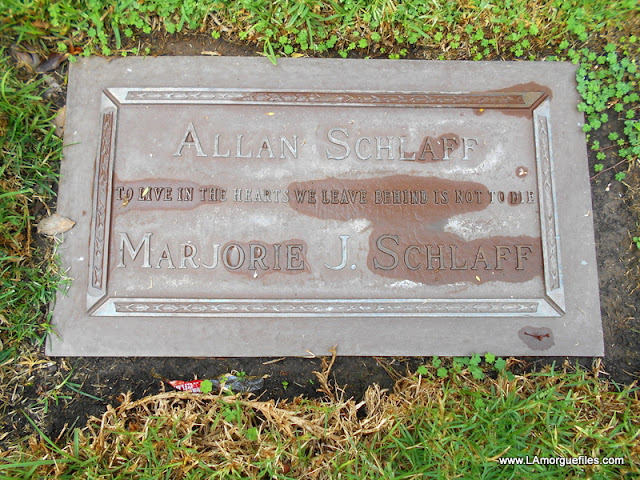 Marjorie Riordan died of breast cancer on March 8, 1984. She is buried at Westwood Village Cemetery. 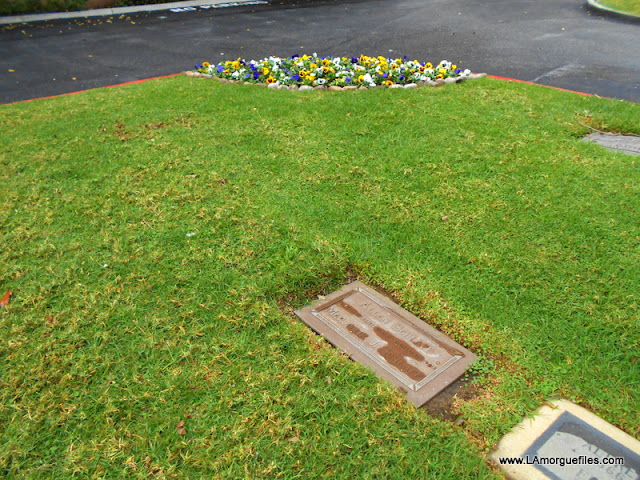 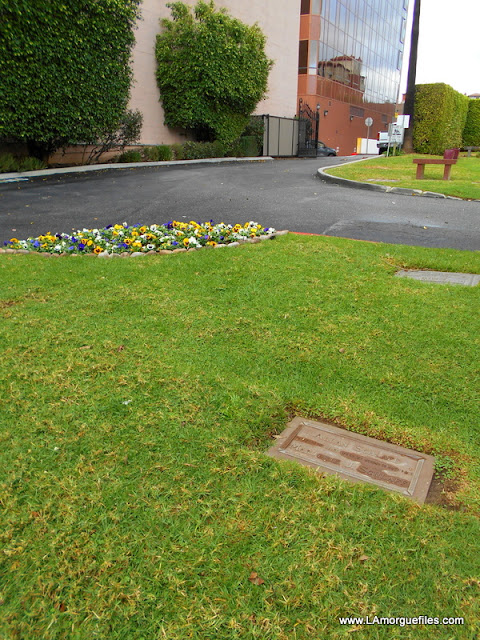