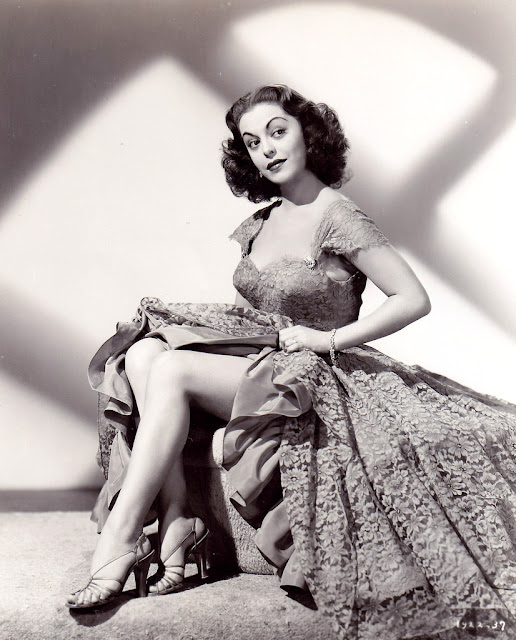 Estelita Rodriguez (July 2, 1928 – March 12, 1966) was a Cuban actress best known for her roles in many Roy Rogers Republic westerns, and her role in Howard Hawks' western classic Rio Bravo.[1] 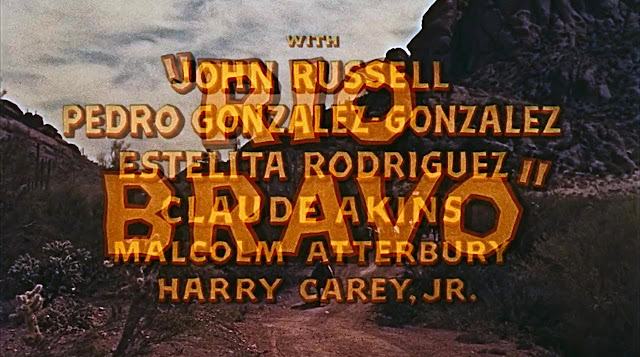 Rodriguez's career began in 1942 when she won a contract with MGM at the age of 14. She continued to go to MGM school in preparation to make a movie. However, MGM dropped her at the last minute, and Rodriguez traveled back to New York until 1945 when she signed a 5- picture deal with Republic. 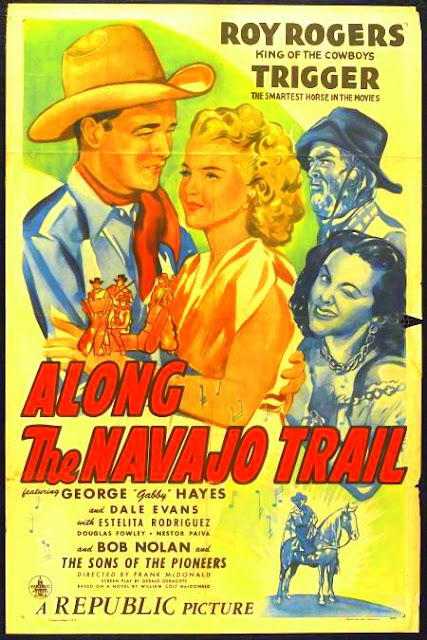 Her first movie was Along the Navajo Trail. Though it made her career take a better turn, Rodriguez did not enjoy making the movie, reportedly saying "Everyone treats me like a kid. I am a mother." 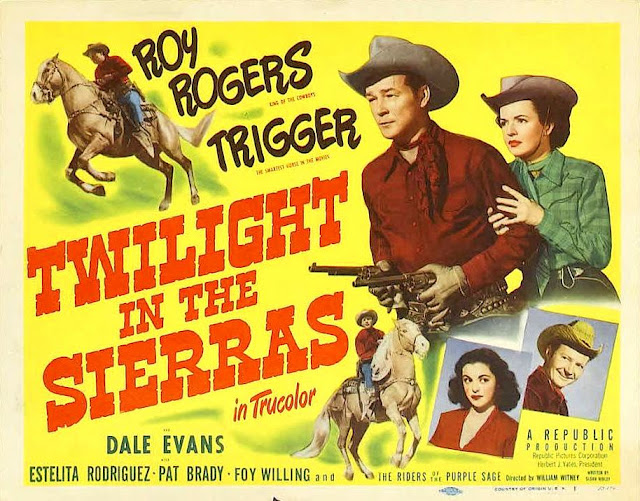 Soon after this, she starred with western favorites Roy Rogers and Dale Evans in Twilight in the Sierras in 1950 and In Old Amarillo with Rogers. 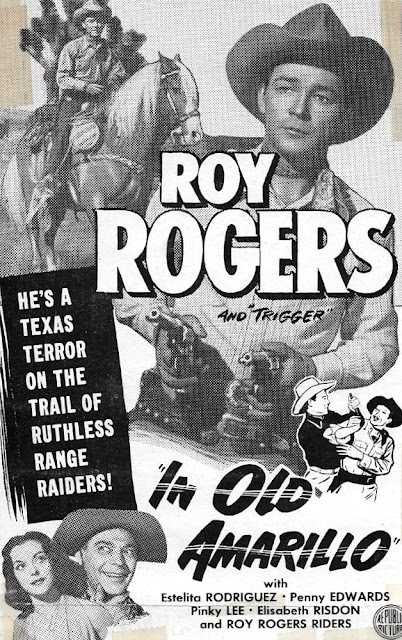 She concluded her career with Republic in 1952, and her last film was 1966's Jesse James Meets Frankenstein's Daughter. 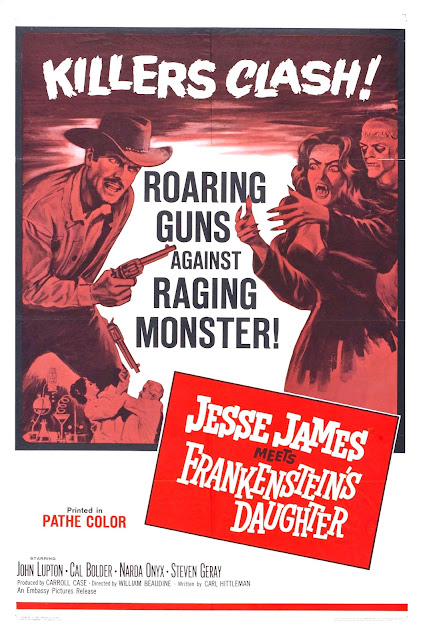 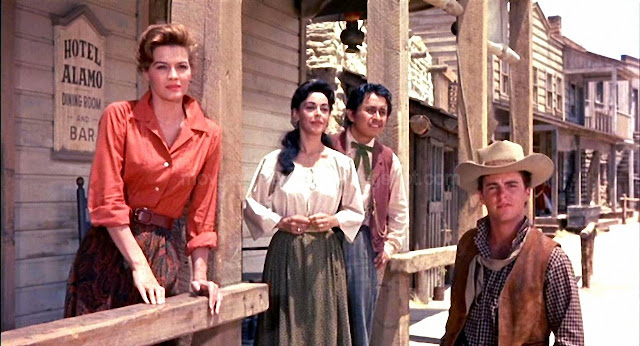 During the days of her early career, Rodriguez married Mexican singer Chu-Chu Martinez.[2] They had one child together, Nina (1946). They divorced in 1947.

In January 1953, Rodriguez married actor Grant Withers, an ex-husband of Loretta Young. John Wayne served as the best man at the wedding. They divorced in 1955.

Her third marriage was to Ismael Alfonso Halfss in 1956. They divorced in 1960.

Her fourth and final marriage was to Dr. Ricardo A. Pego in 1961. They remained married until her death.

On March 12, 1966, Estelita M. Pego was found dead on the kitchen floor of her North Hollywood, Van Nuys, California, home, at age 37. The cause of death was not made public. Some sources gave influenza as the cause of death. 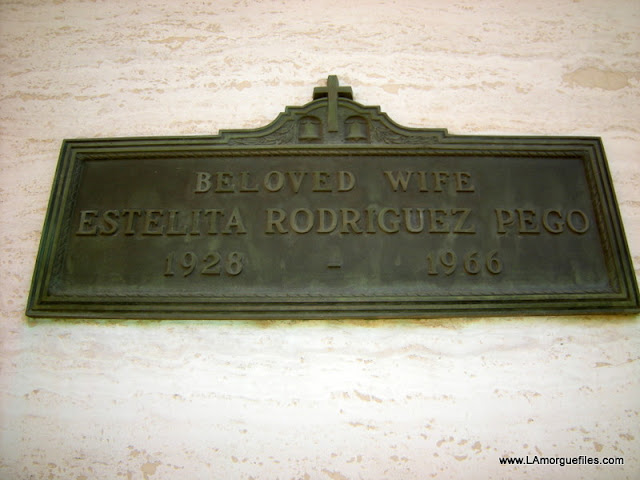 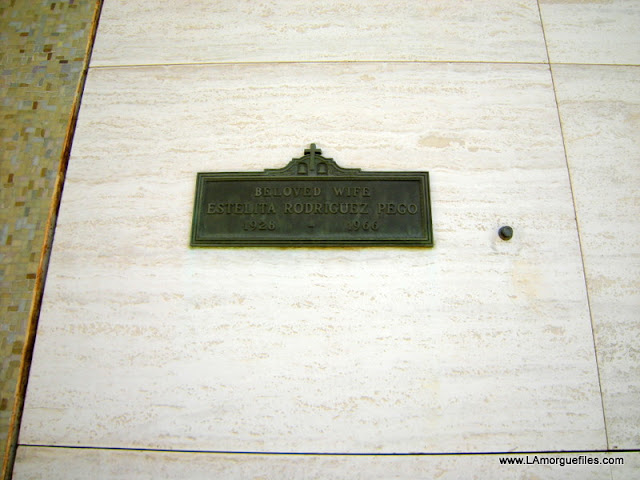 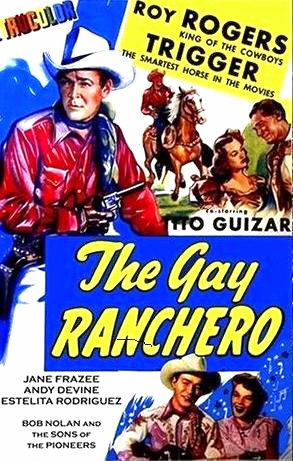 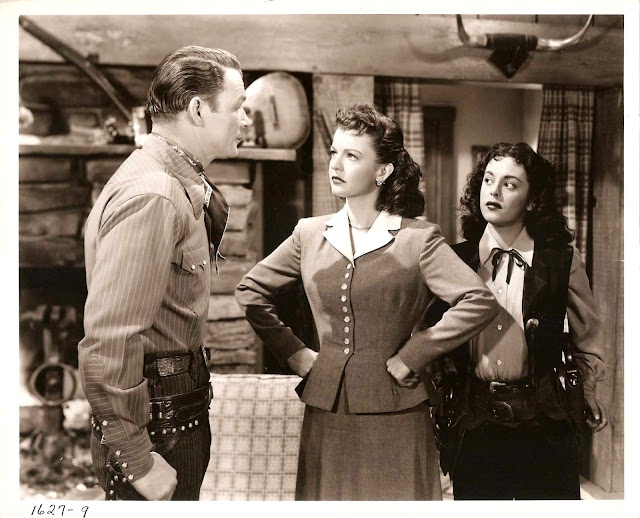 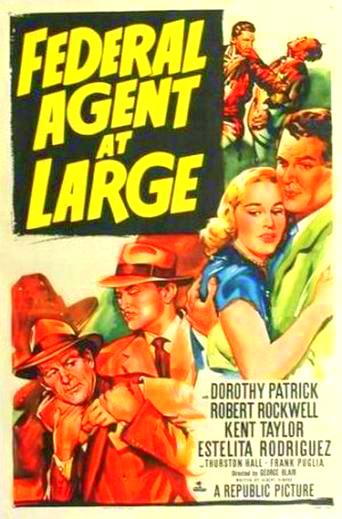 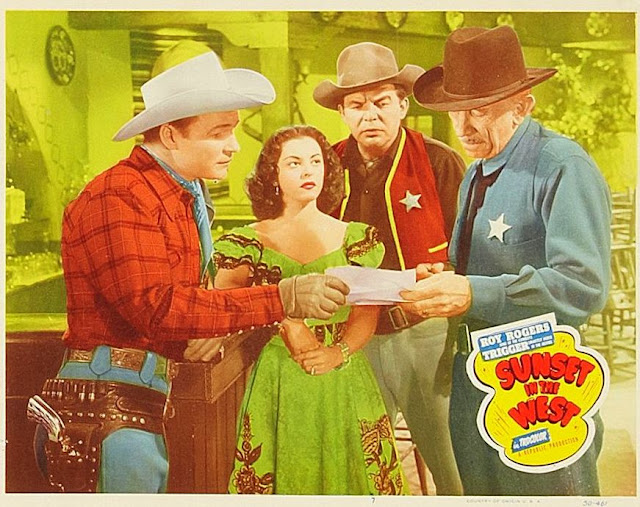 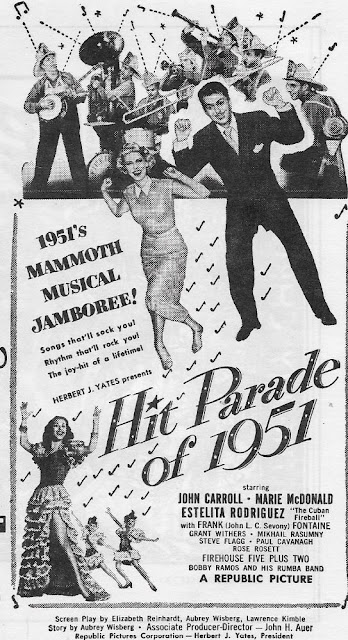 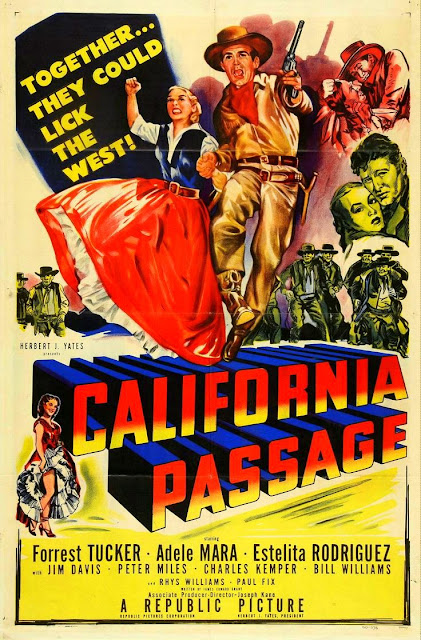 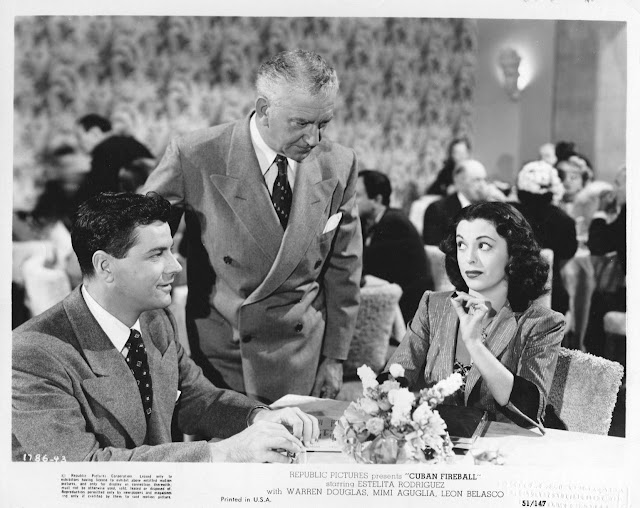 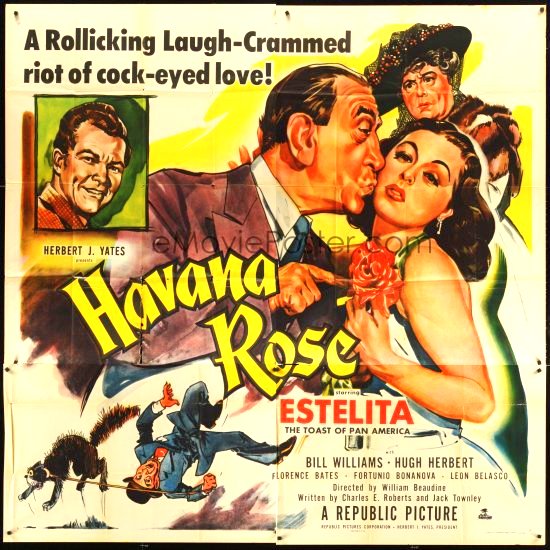 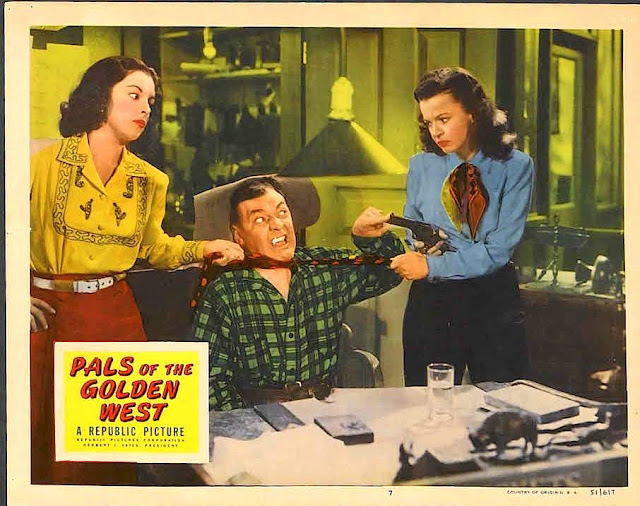 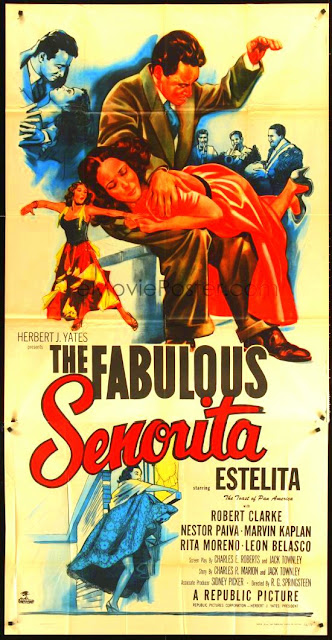 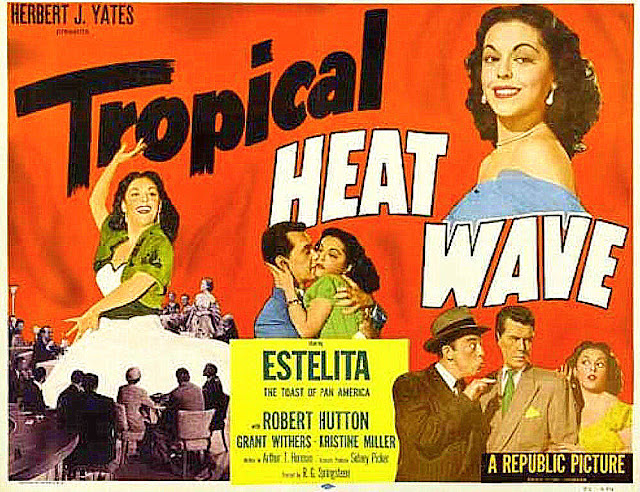 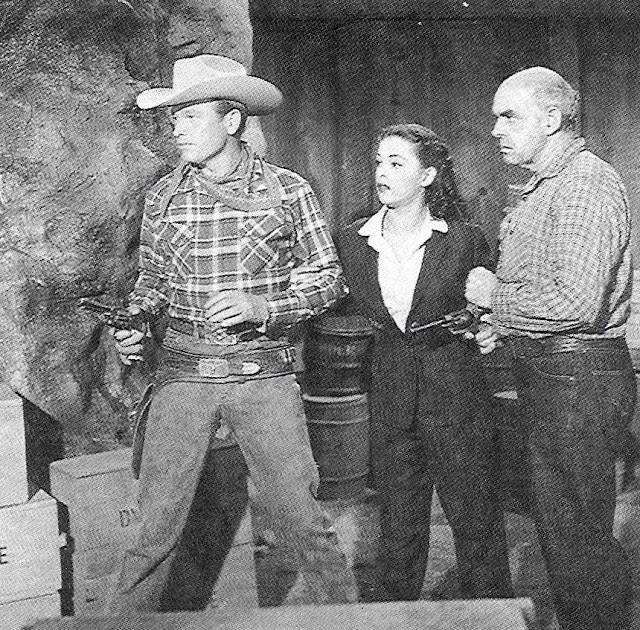 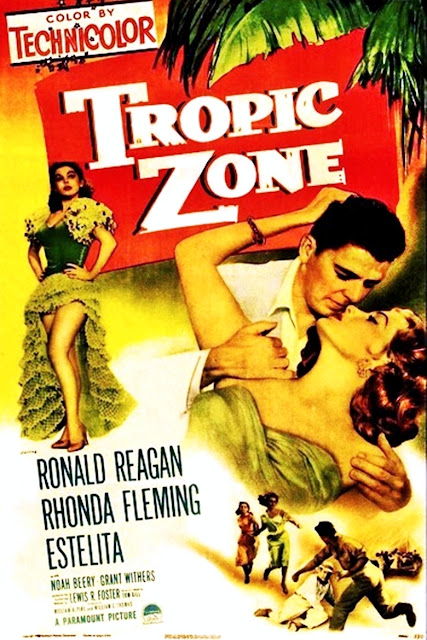