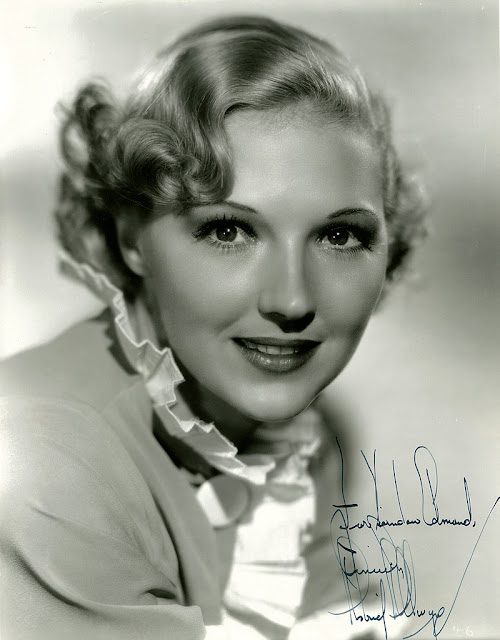 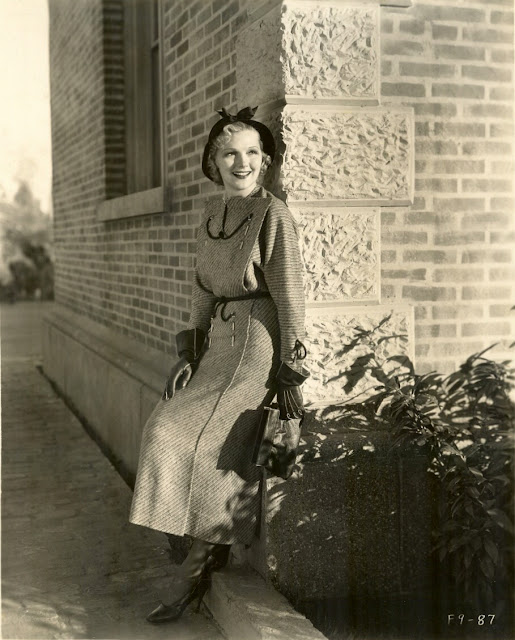 Allwyn was born Astrid Christofferson in South Manchester, Connecticut,[1] part of a family that included four sisters and a brother. When she was 3 years old, her family moved to Springfield, Massachusetts.[2]

At age 13, she sang well enough in a concert to be offered a scholarship to the Boston Conservatory of Music, but she declined rather than move away from her home. After finishing high school, she moved to New York, hoping for a career as a concert singer, but she ended up taking classes at a business college and becoming a typist for a business on Wall Street.[3] 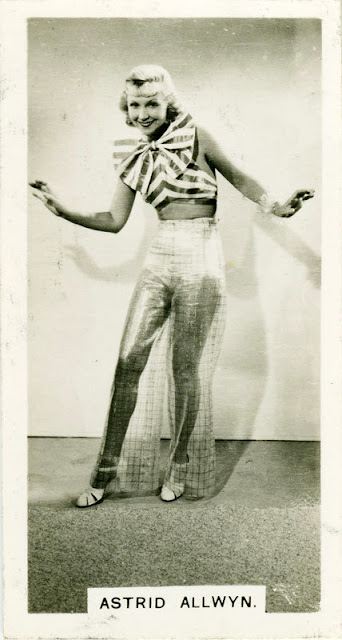 Allwyn studied dancing and dramatics in New York and later joined a stock company. Allwyn made her Broadway debut in 1929 in Elmer Rice's Street Scene. On the strength of her performance in Once in a Lifetime, she was given film work. She signed with Metro-Goldwyn-Mayer and began her screen career.[3] 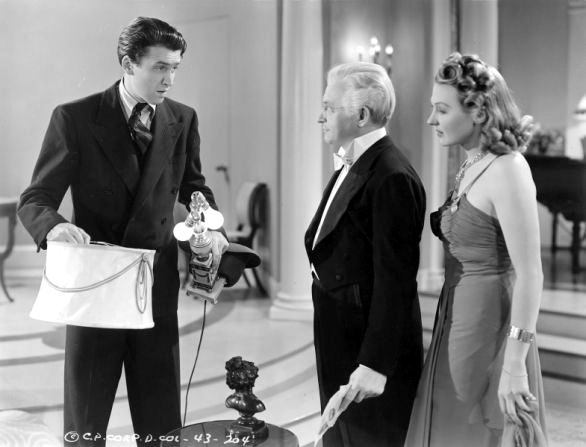 In films, she often played the woman from whom the male star escaped, for example Charles Boyer's character's fiancée in the 1939 version of Love Affair or James Stewart's in Mr. Smith Goes to Washington. 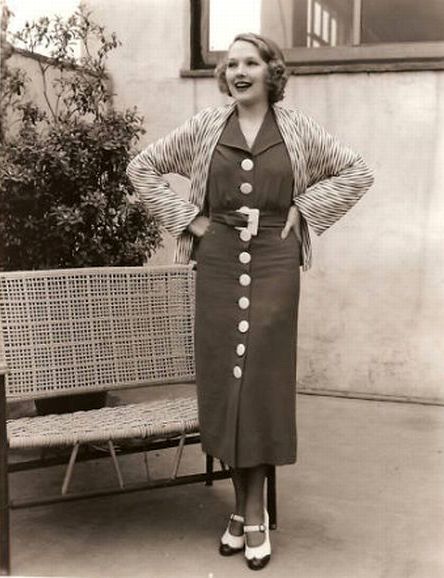 Her first husband was actor Robert Kent; the two appeared together in the 1936 Shirley Temple film Dimples.[3] They married on January 10, 1937, in Tijuana, Mexico,[4] and were divorced in 1941. She remained married to second spouse Charles O. Fee until her death in 1978, at age 72. Two of their daughters, Melinda and Vicki, also became actresses. 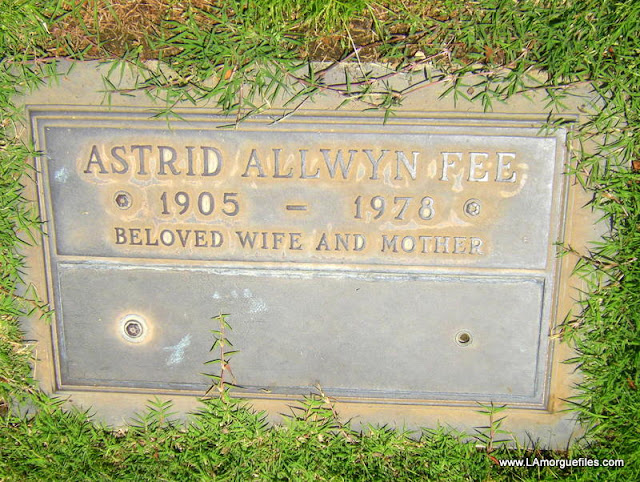 On March 31, 1978, Allwyn died of cancer in Los Angeles, California.[5] She is buried at Forest Lawn Glendale Cemetery. 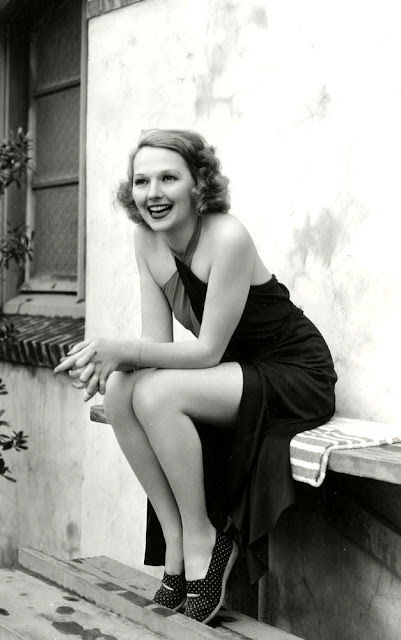 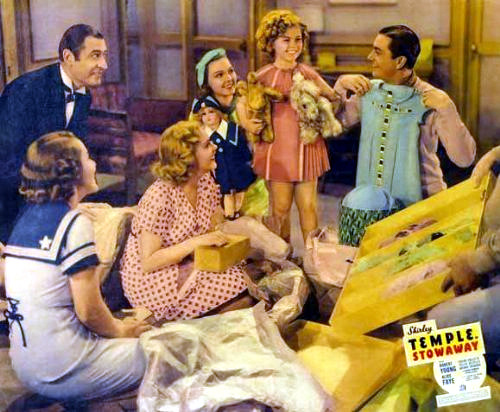 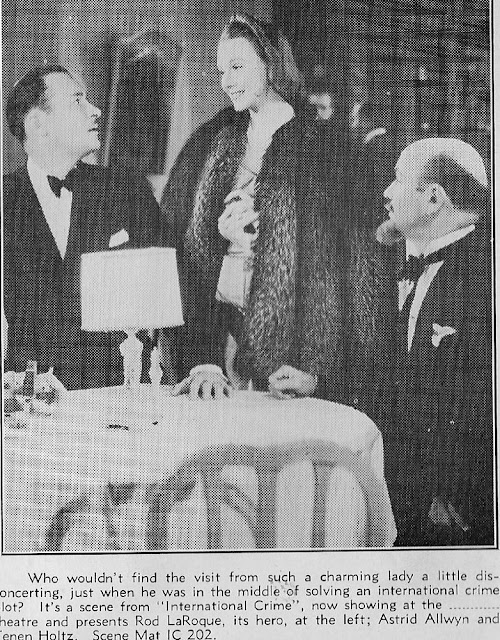 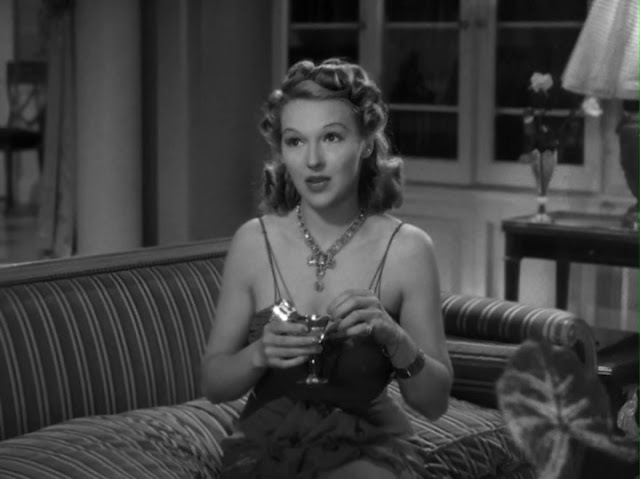 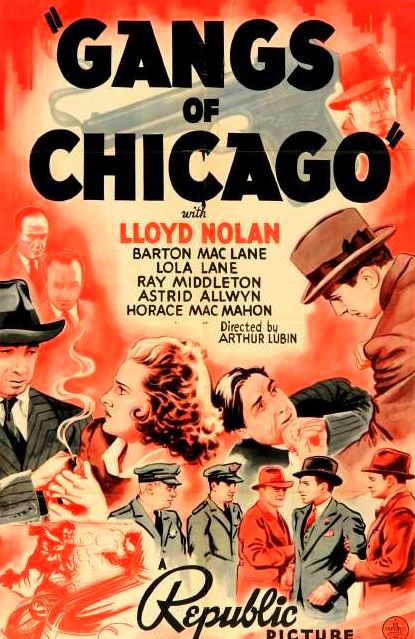 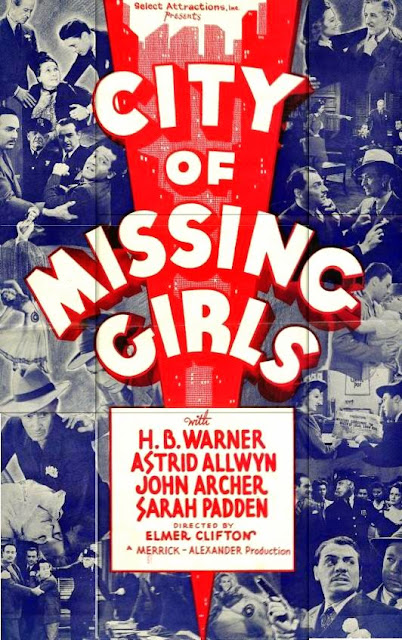 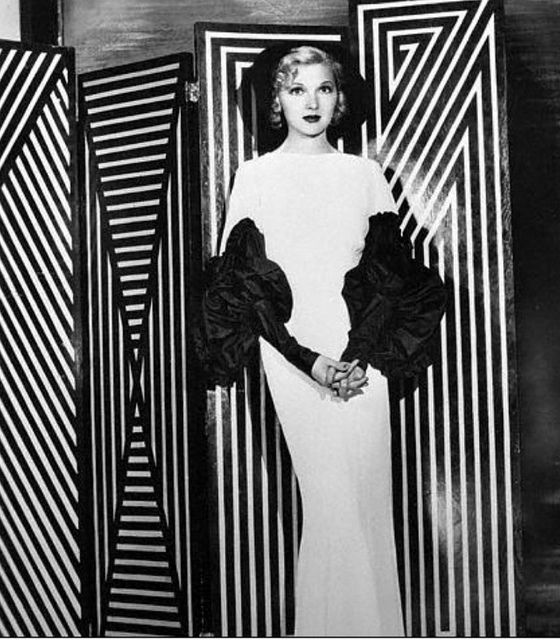